You might remember “CAN’T STOP”, released on September 11, 2018 from an earlier New PV Alert. The promotional video had the members resiliently marching along to the beat of its own drum. For this redo of the PV, we get a history lesson of the group through home photos of the girls in their early (and I mean EARLY) days. The girls, and it feels silly to say this, look totally normal. That’s codeword for “OMG CUTE JAPANESE BABIES!”. So, there’s really not a whole lot new to talk about with “CAN’T STOP” since the PV literally consists of photos that are at least older than a High School freshman at this point. And, no I don’t know the age of the youngest member of GANG PARADE . We can speculate about the name of the next GANG PARADE release: “LAST GANG PARADE” (due on January 8, 2019). Does this retrospective of a PV and the ominous album title spell out the end of GANG PARADE? I dunno. I will add that the music somehow comes across much better in this SPECIAL MOVIE. 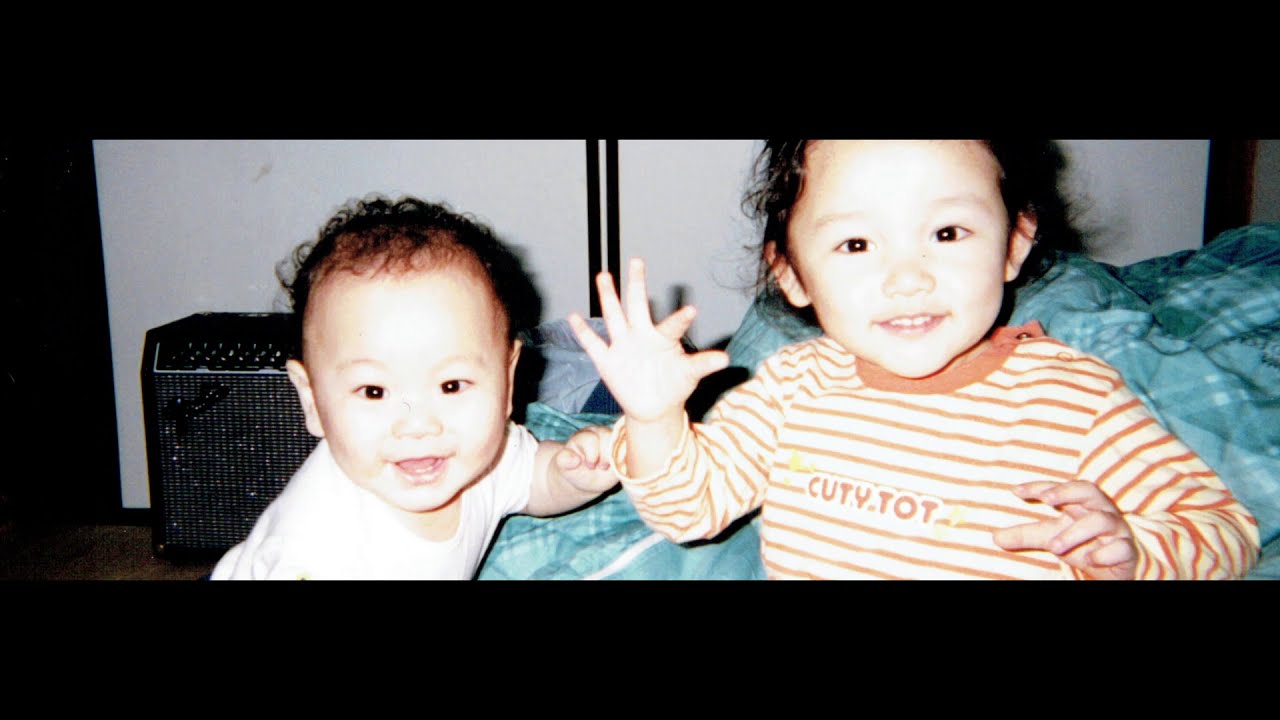 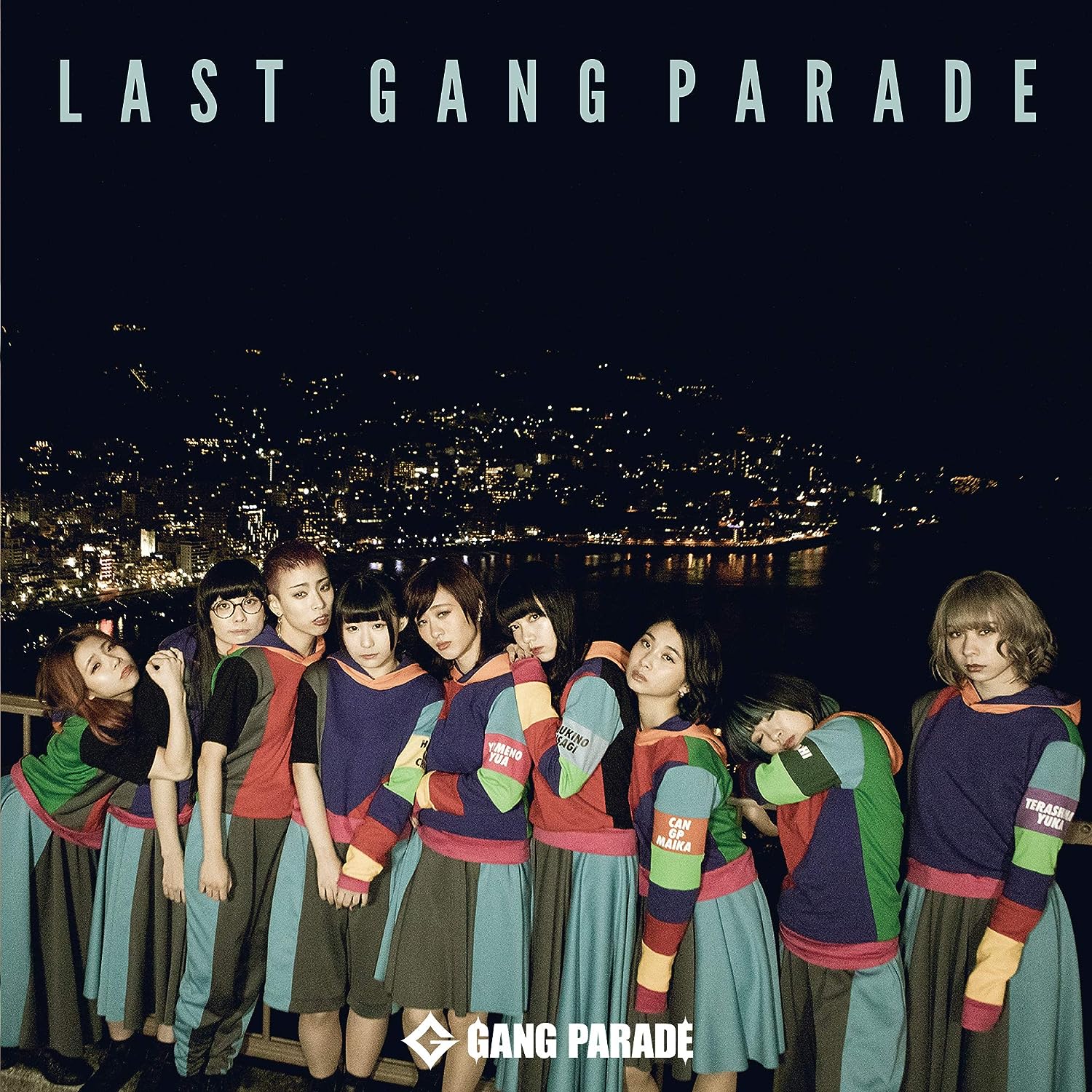