GANG PARADE hit a seaside beach resort on their latest single “BREAKING THE ROAD” In the long skirts that seem to have become their trademark, the girls run through the deserted twisting passageways of the monstrosity. While visually stimulating, the girls don’t end up busting up anyone’s posh vacation, which was my expectation for these scenes. Of course it wouldn’t be a beach PV unless GANG PARADE hit the sand, so we also get the girls in full costume performing the song’s choreography under the winter sky: it’s not that kind of PV. Finally, GANG PARADE take to the studio for shots of the group. “BREAKING THE ROAD” plays a bit schizophrenic with its assortment of settings seemingly only loosely connected. All this seems to signal that this PV is just a formality for the group; perhaps the real task is to be completed elsewhere. GANG PARADE’s 9th single will be in stores on February 20, 2018. 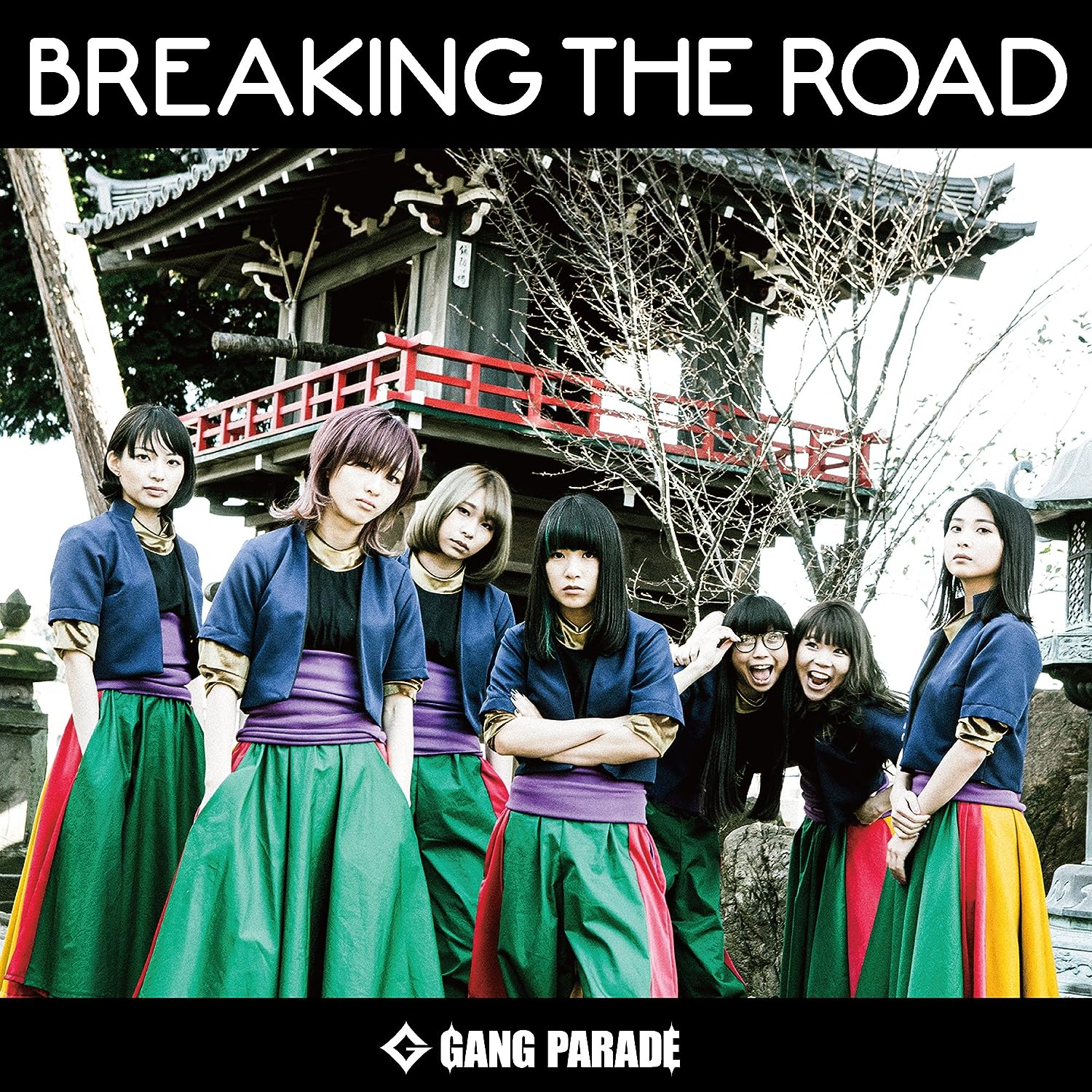