Can you believe it? GANG PARADE finally gets their major debut with “Brand New Parade”! The gang pulls out the stops with a promotional video that literally has an awkward middle school kid growing a horn (erection) from his forehead in the presence of his big crush. Kamiya Saki has her girls well-coiffed and in badass black uniforms like they sprang from the pages of Jojo Kimyou na Bouken. The girls remotely steward our horn-ed friend until the unimaginable happens with the girl of his dreams. Matsukjuma Kenta gives GANG PARADE a righteous composition that’s both majestic and catchy. Surely you’ll all get out there to support this major debut, right? RIGHT? “Brand New Parade”, the major debut single from GANG PARADE, will arrive in stores on April 17, 2019. 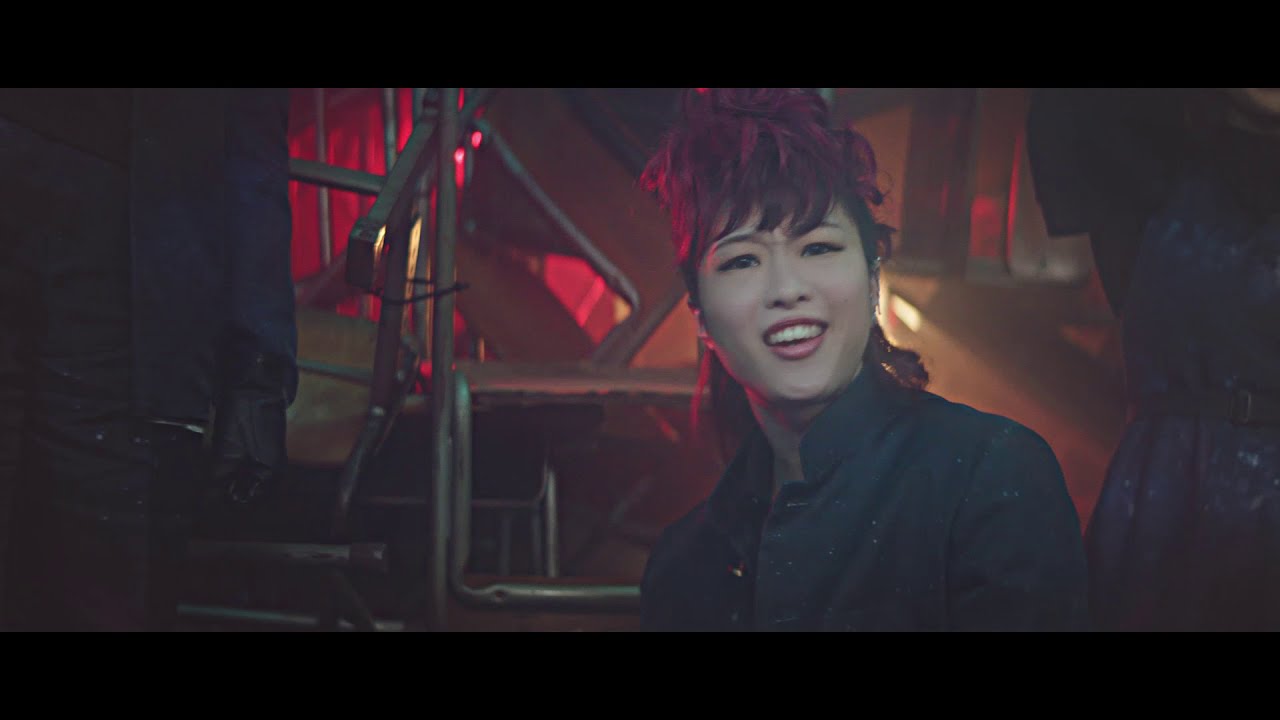 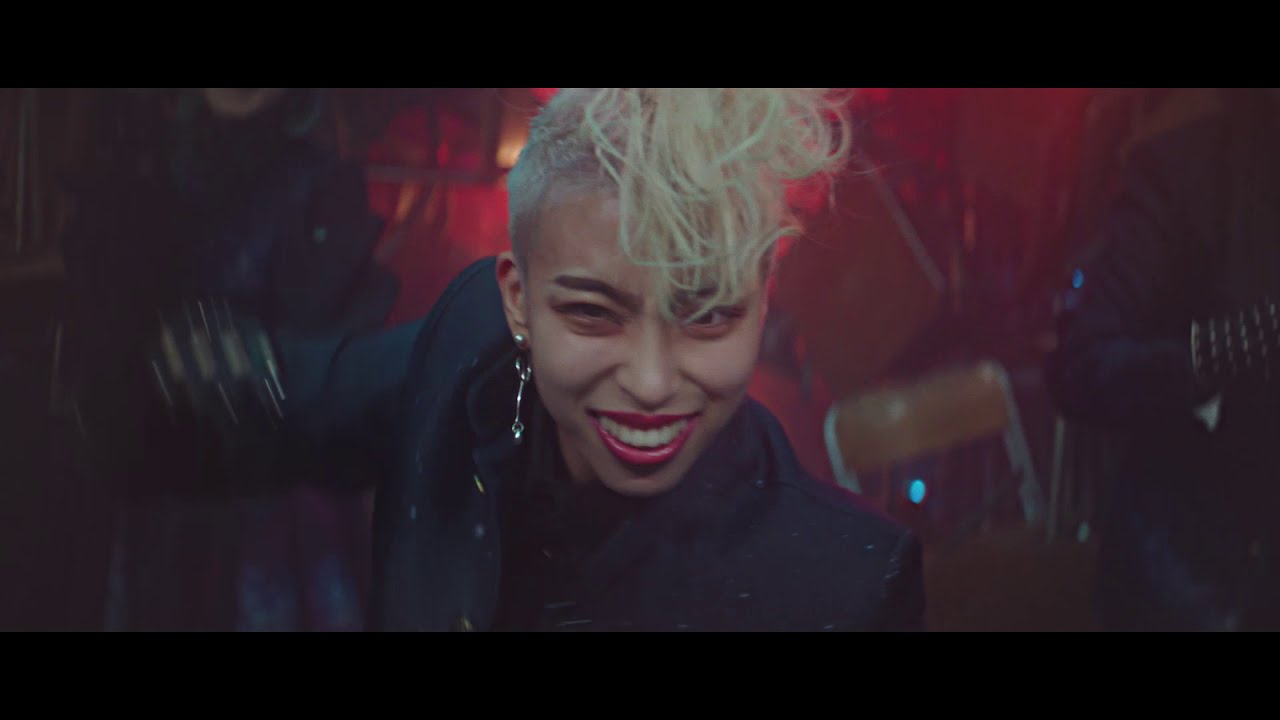 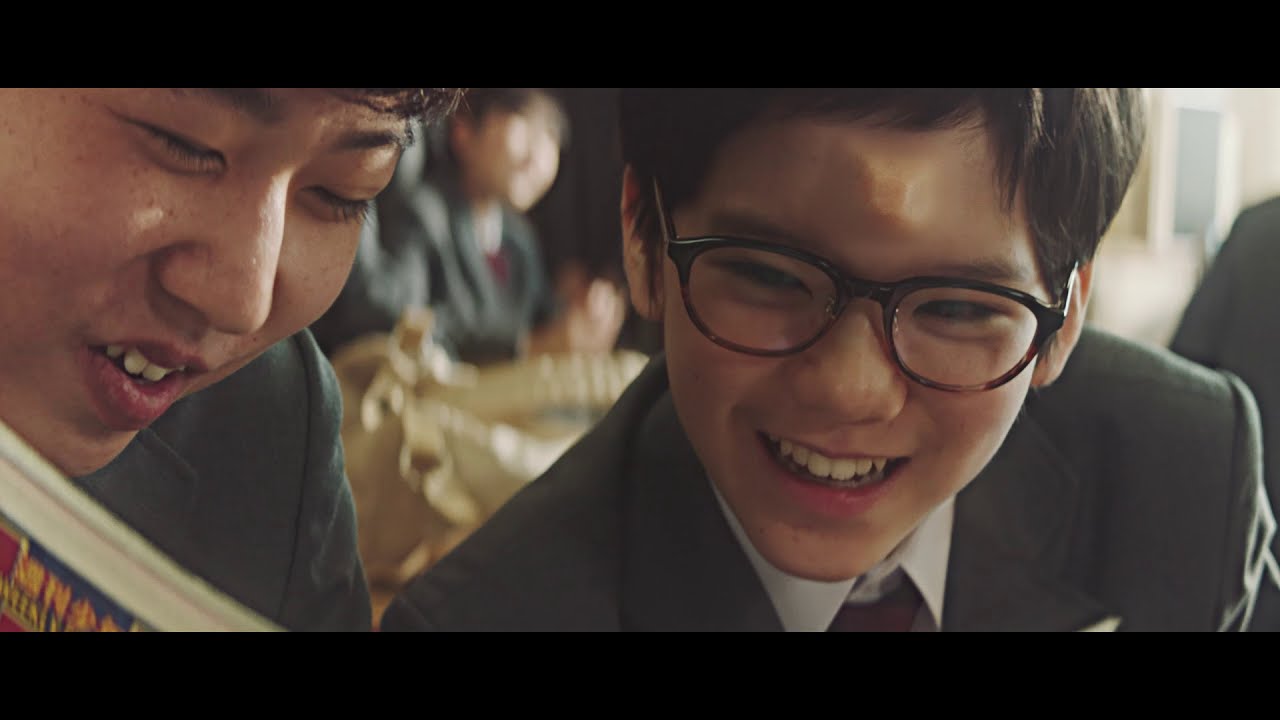 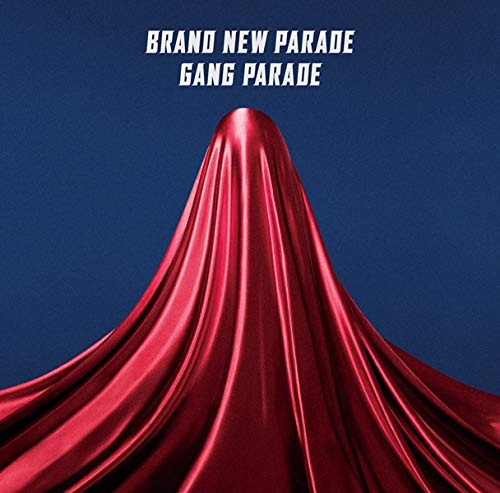