Ten years of Gacharic Spin! To celebrate this milestone, the group is releasing a ten year retrospective at the end of the month with this track “Gyakkyou Hero (逆境ヒーロー)” right at the top of the playlist. Here for a bit of lubricant to your wallet, the group drops the promotional video for that lead track. “Gyakkyou Hero” has all the pieces in place: Hana with the impossible task of lead vocals and drums, dizzying keyboard sounds, slap-happy bass guitars, and quick-paced intensity. Gacharic Spin also doubles down with a pair of new girls: Angelina 1/3 and yuri. We only get to see Angelina 1/3 in “Gyakkyou Hero”, so I’m sure there’s more to come. “Gacha 10BEST” goes on sale March 27 at the retailers listed below. 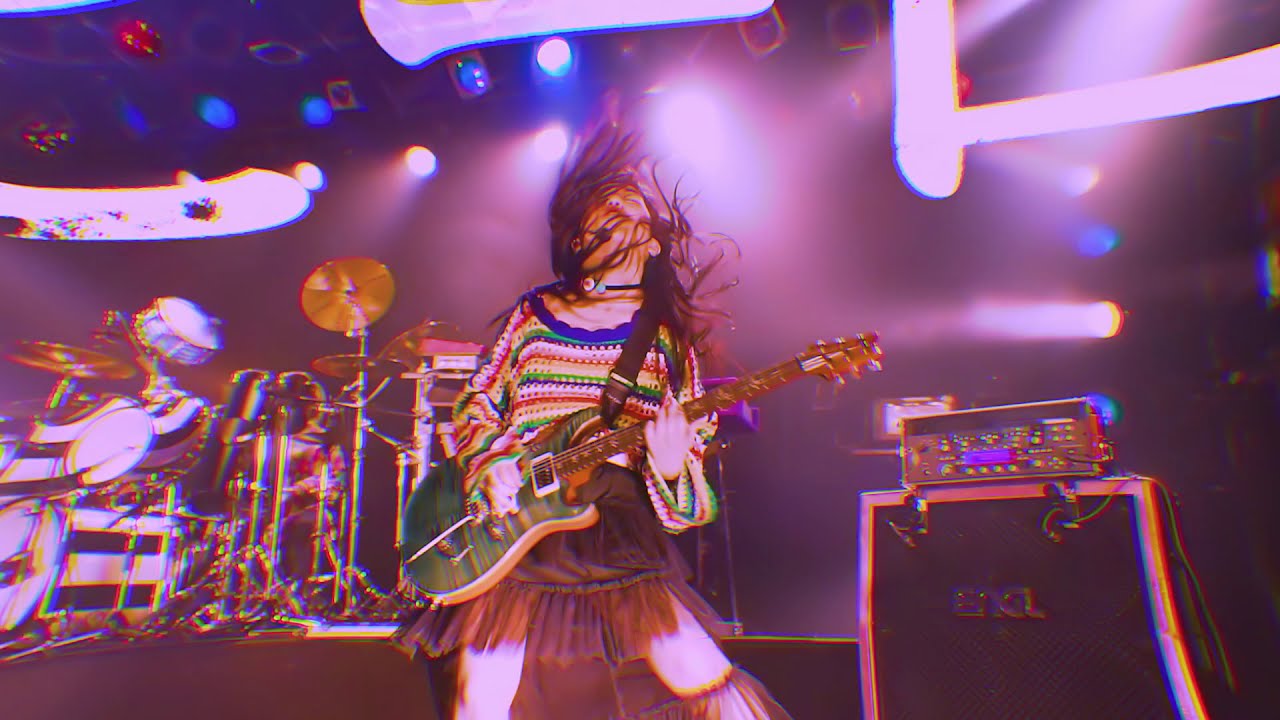 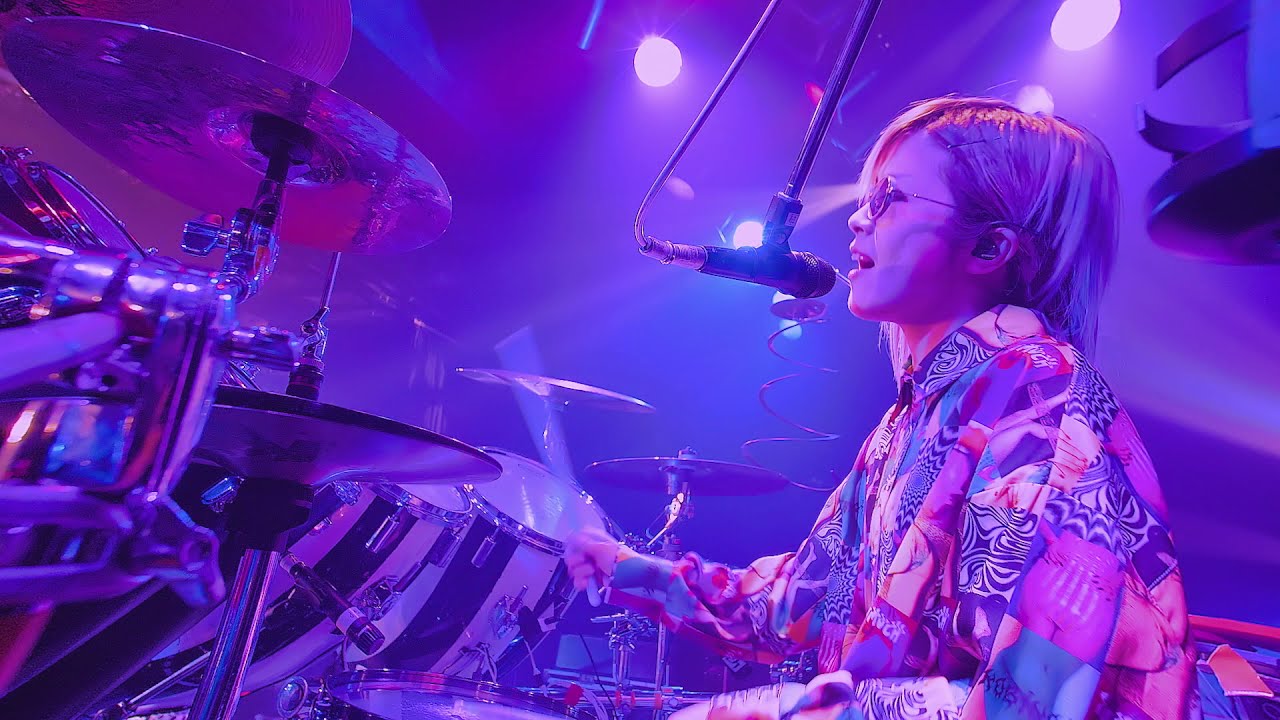 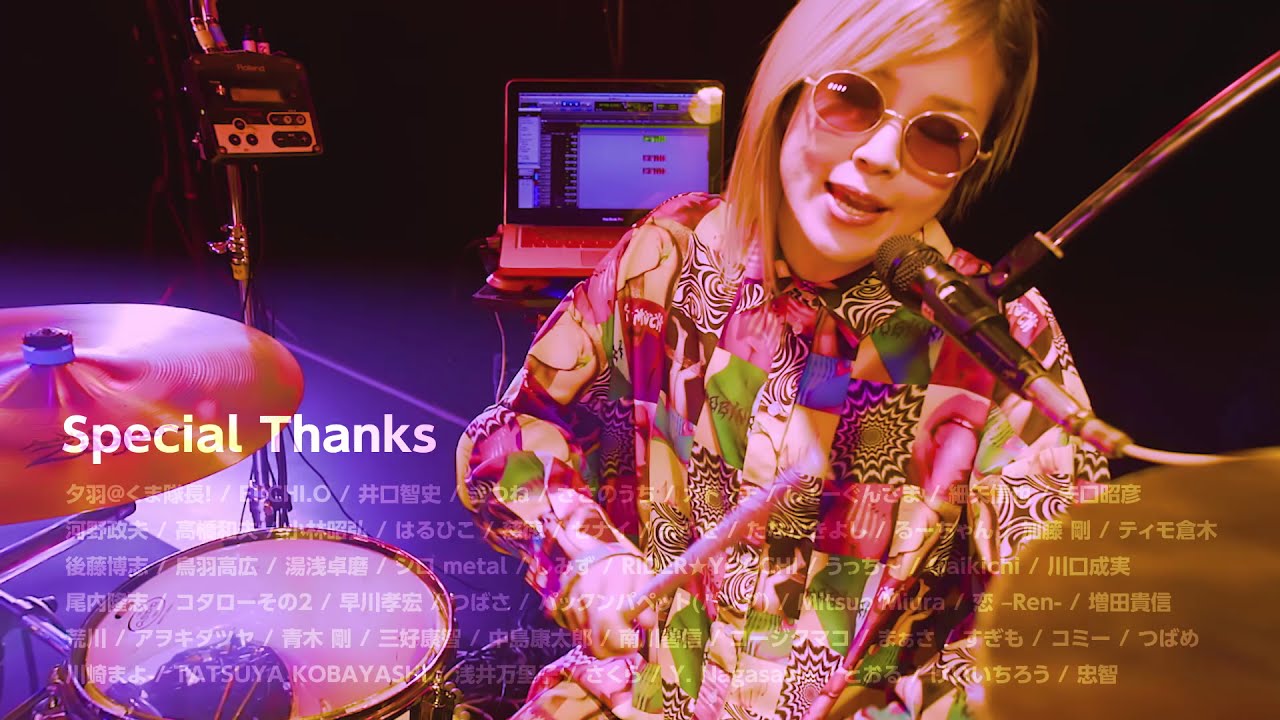 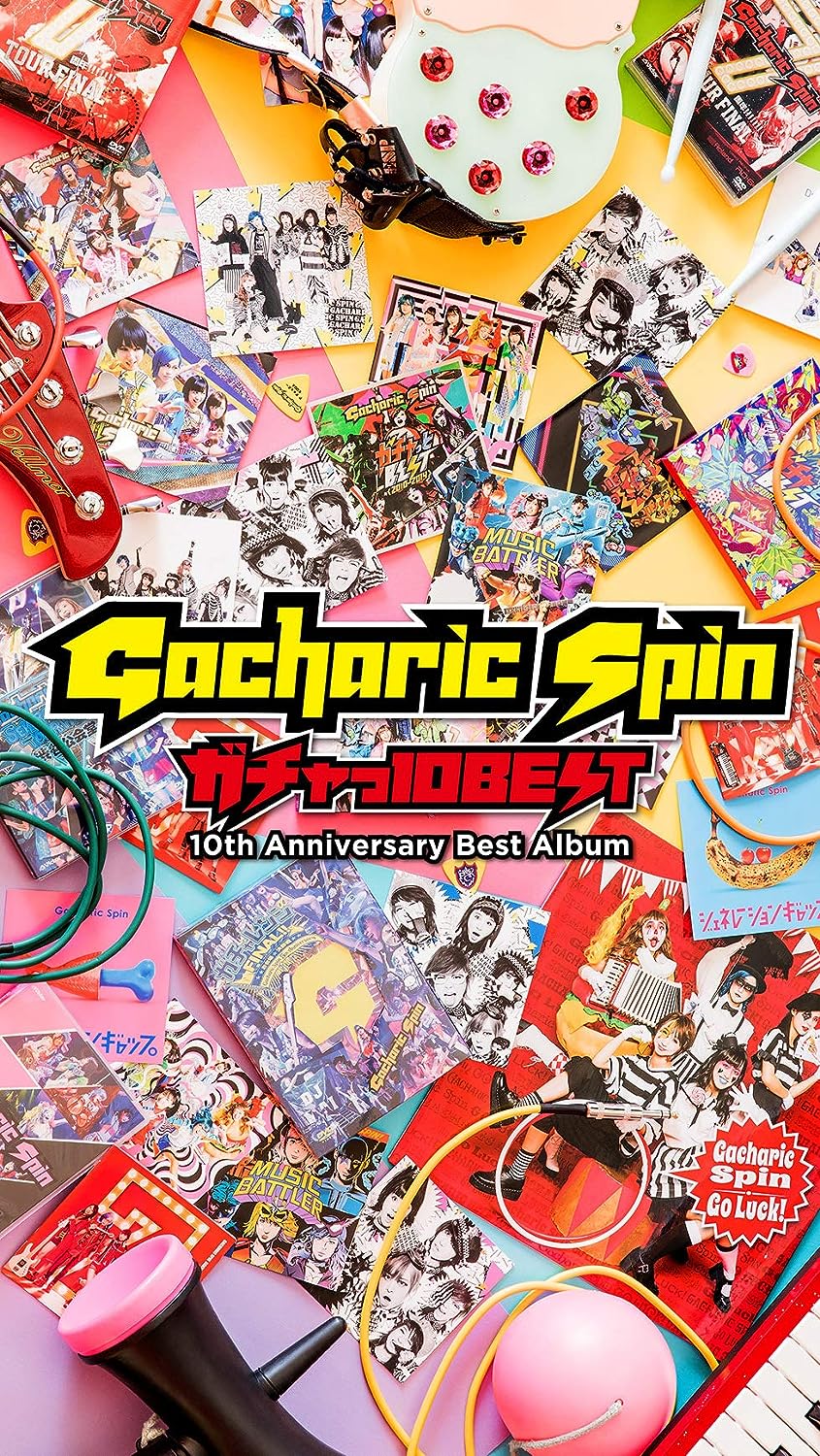 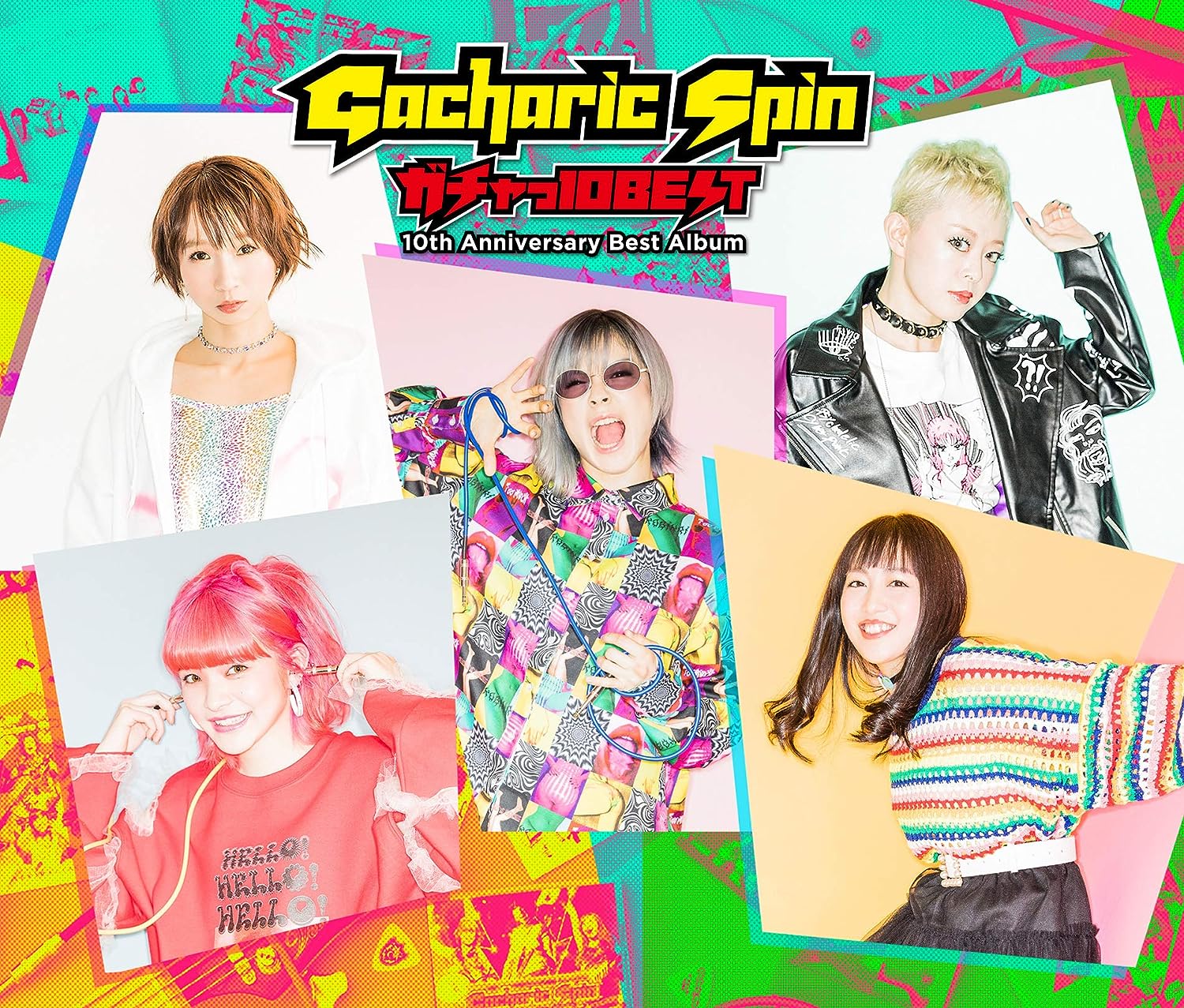 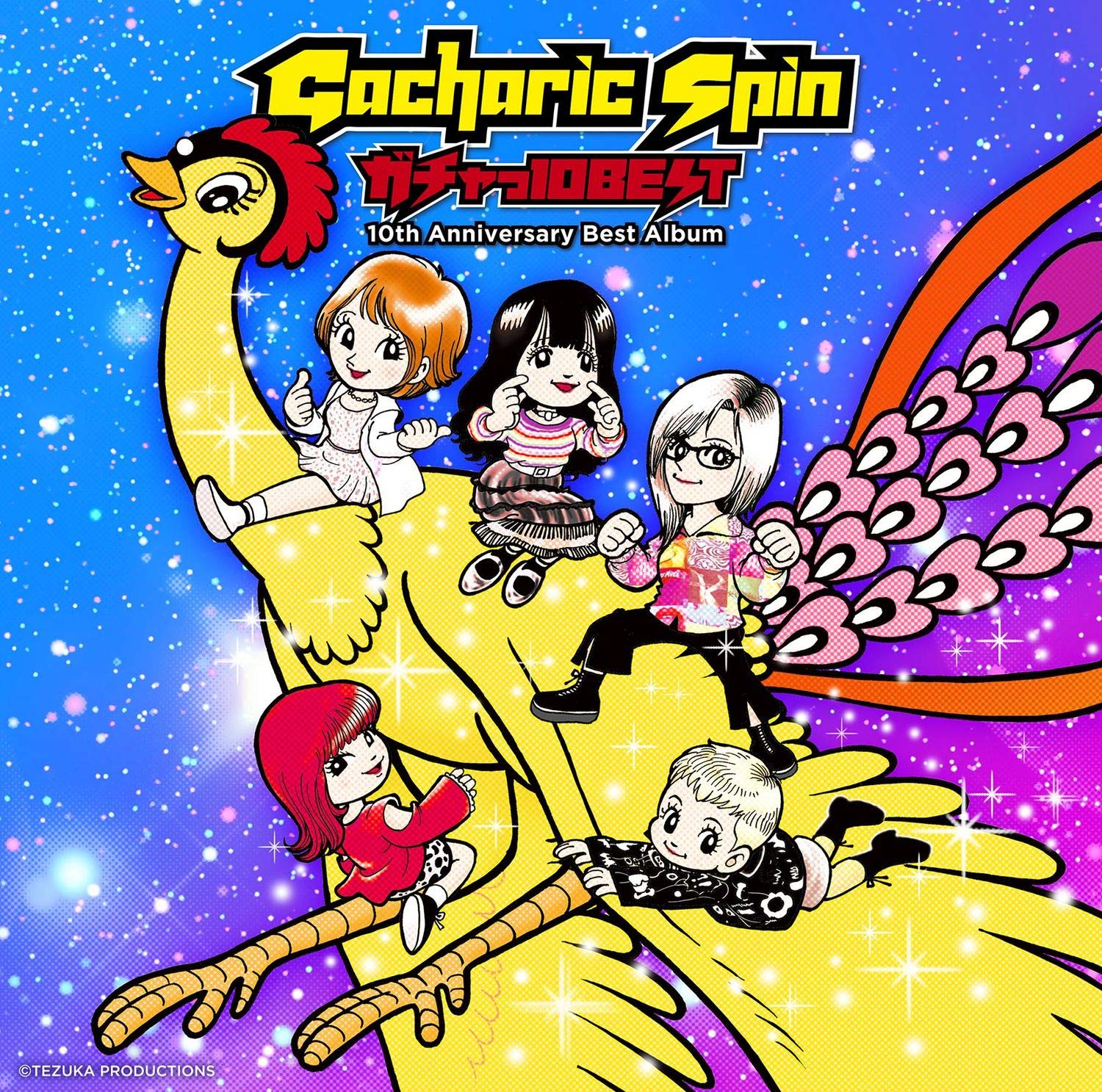