It seems like a long time, and there’s been a member change in the interim, but Fullfull Pocket finally have a new promotional video. “Jibun kakumei (自分革命)” comes from their forthcoming double A-side single, their fourth single overall. The get up to challenging themselves to some classic games, starting with Shiori knocking the blocks from under the daruma. Meanwhile, a dance shot divides the group into the singers and the flag bearers for the rock tinged pop song. I’ve always enjoyed the musical output that Fullfull Pocket’s musical mastermind Tada Shinya (多田慎也), and “Jibun Kakumei” is no exception to that rule. All that background aside, the games and challenges undertaken by the group captivated me at every turn, and I really wanted, needed the girls to succeed. “Jibun Kakumei” is a satisfying watch and listen worth the wait. You can buy “Jibun Kakumei / Kirameki Summer” in stores starting on August 13, 2019. 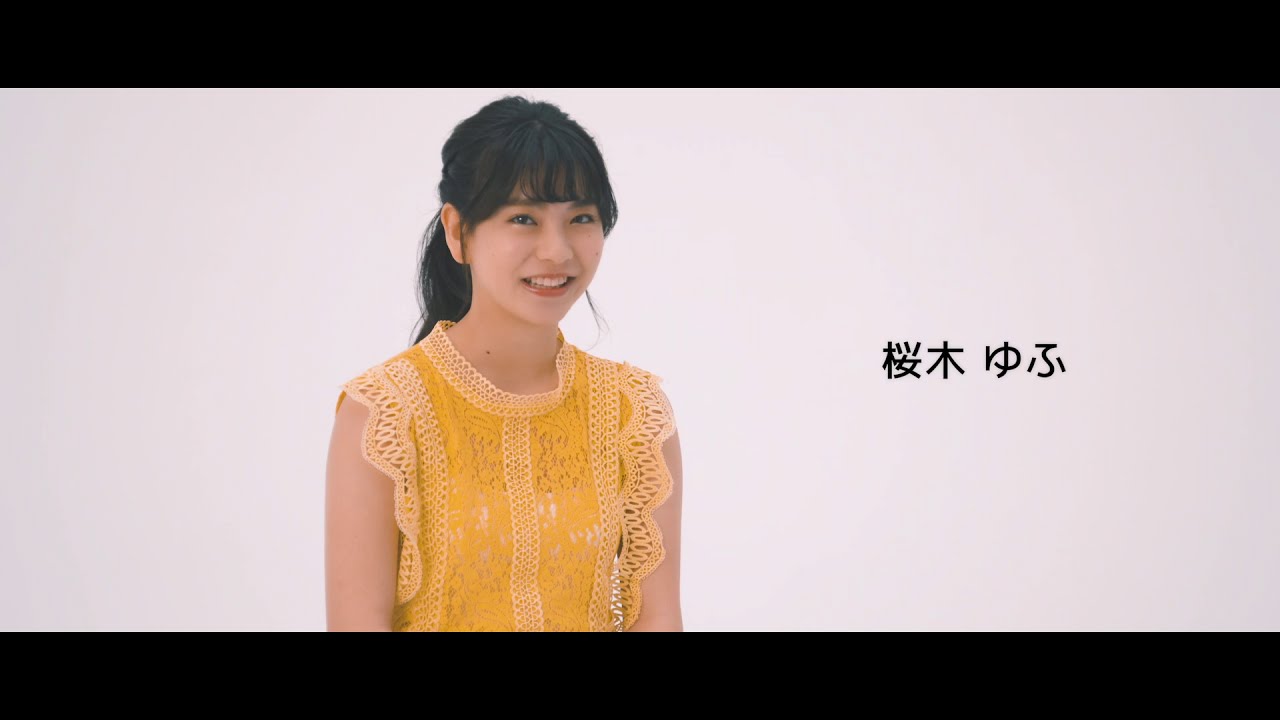 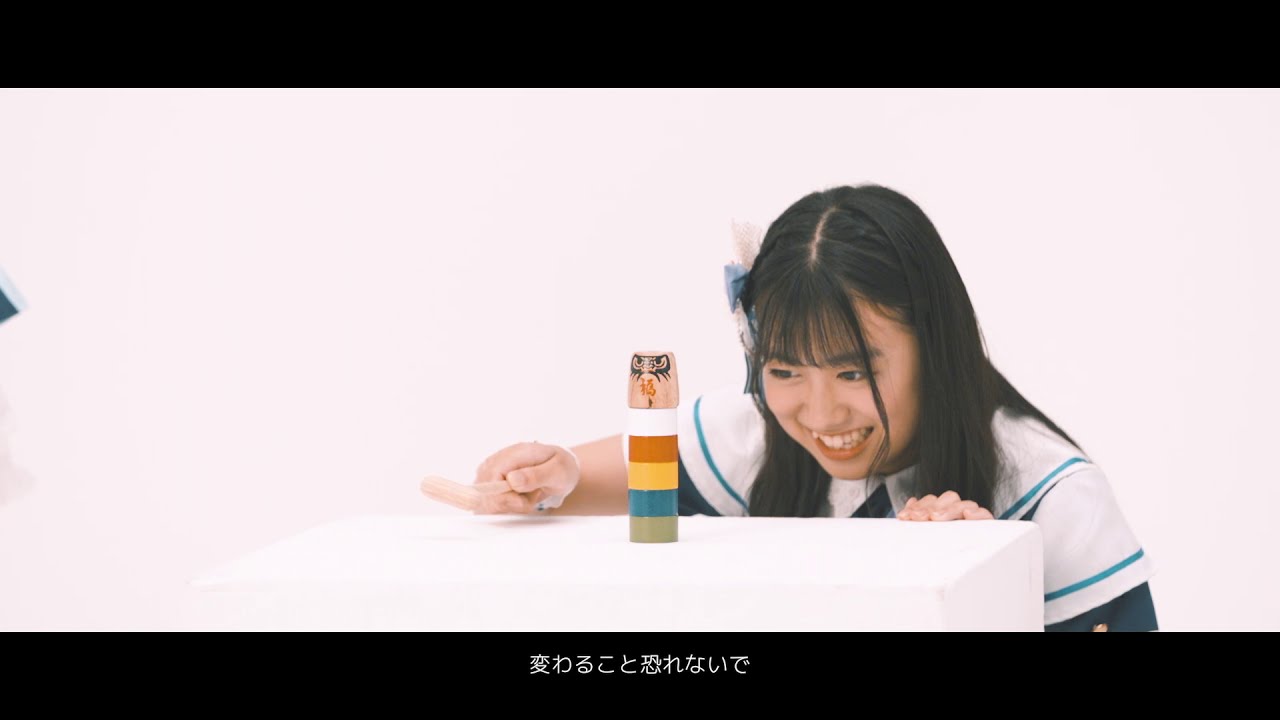 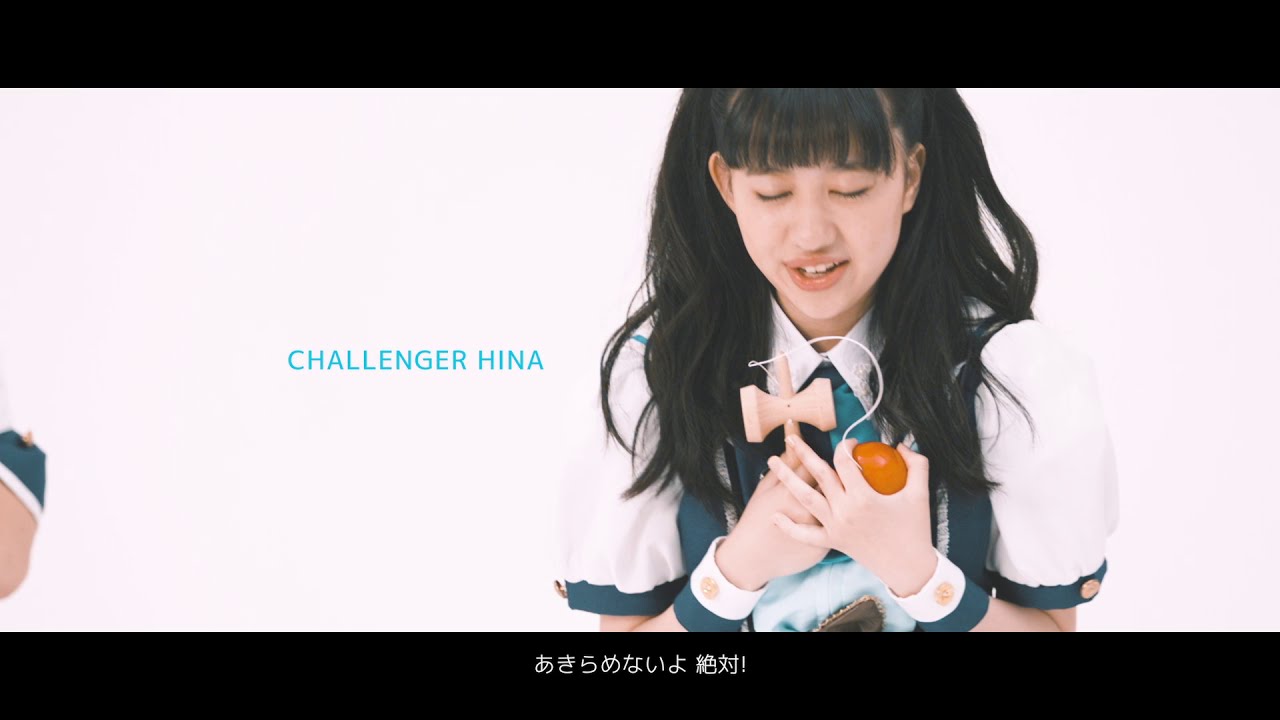 Fullfull Pocket (フルフルポケット) is a Japanese female idol group formed in August 2015 from members of the (then) recently disbanded idol group carat☆. The concept is “a group where you can bring your dreams and energy into your pocket, and you can always deliver support power from your pocket”. The group name comes from “Full of vitality! Full of dream!”. Fullfull Pocket began in August 2015 when the members’ previous group, carat☆, disbanded. @JAM EXPO 2015 was the first showcase for Fullfull☆Pocket. Founding members of Tatsuki Miia and Nakahara Arisu graduated in January 2018 prompting the addition of three new members as the group name has changed from ” Fullfull☆Pocket ” to “Fullfull Pocket”. Fullfull Pocket’s current lineup includes members Ishii Shiori (石井 栞), Hirose Minori (広瀬 みのり), Sakuragi Yufu (桜木 ゆふ), and Ushiki Hina (宇敷 陽南).
More FULLFULL☆POCKET coverage from New School Kaidan 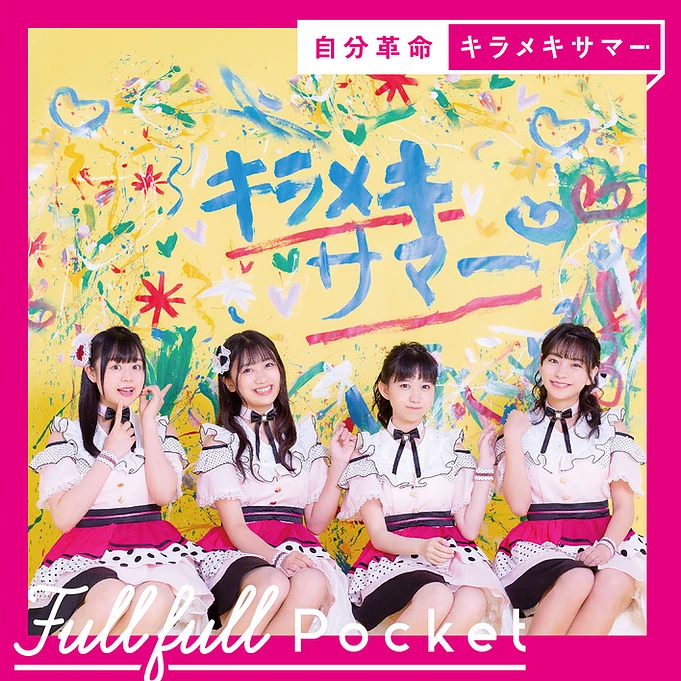 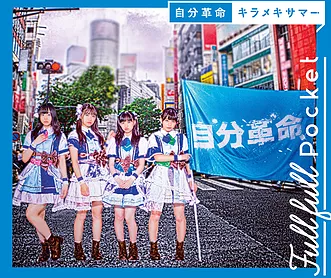 They were once called Karat☆, but now as Fullfull☆Pocket the girls finally get their first …