A new single from the danso group Fudanjuku is the opening theme from the TV anime “Gunjou no Magmel“. “Dash&Daaash!!” is a raucous rock number that should rub listeners the right way. Pop melodies and layered melodies serve as the score as the girls perform at least one good deed on this short version promotional video. “Dash&Daaash” goes on sale June 19, 2019 at the retailers listed below. 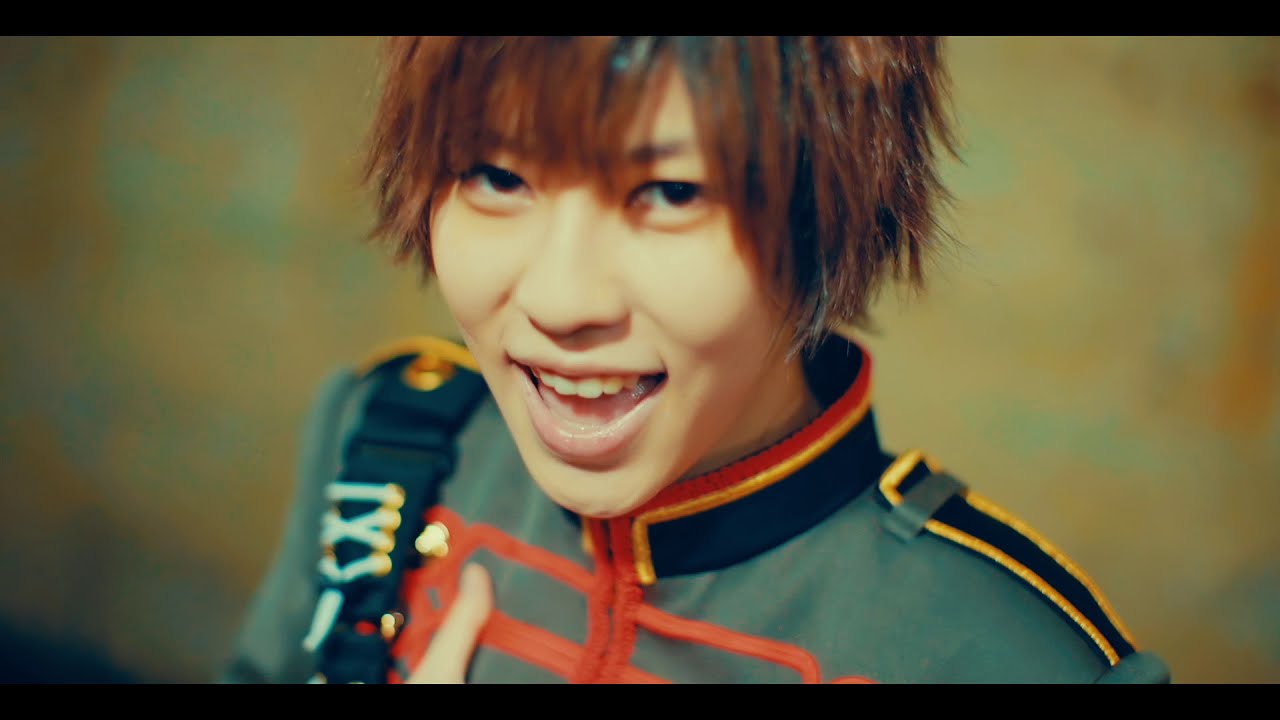 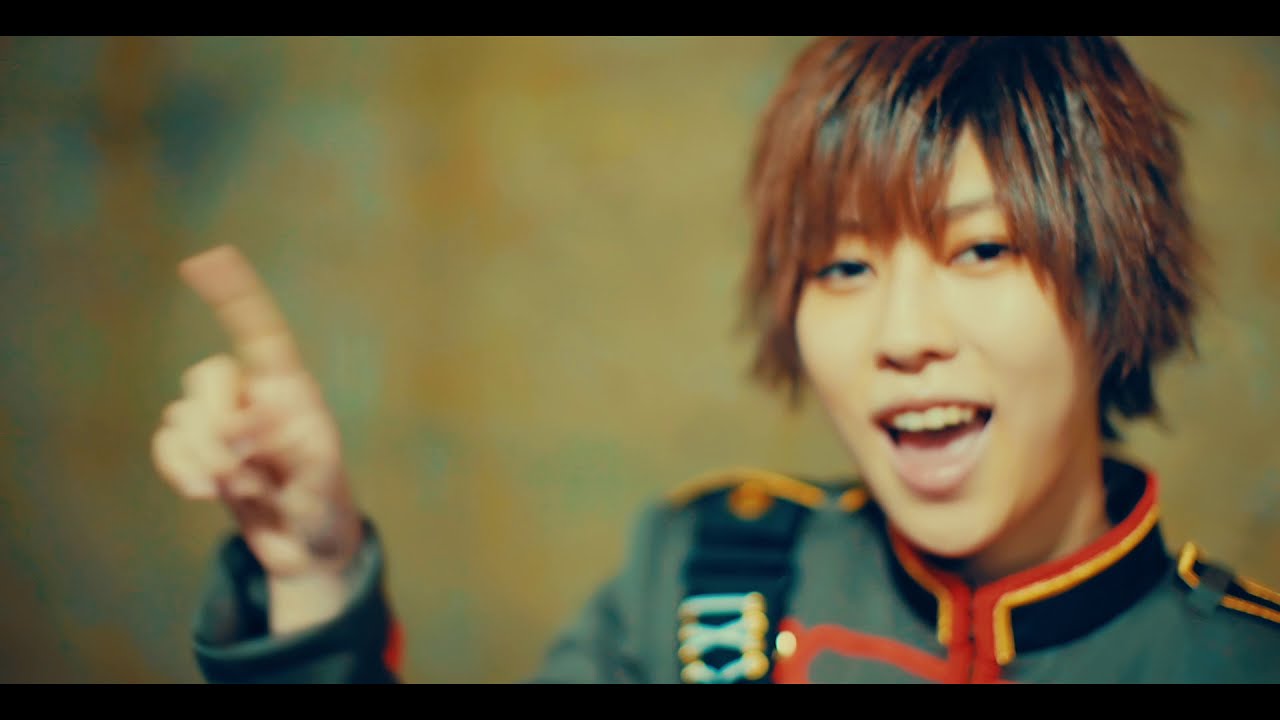 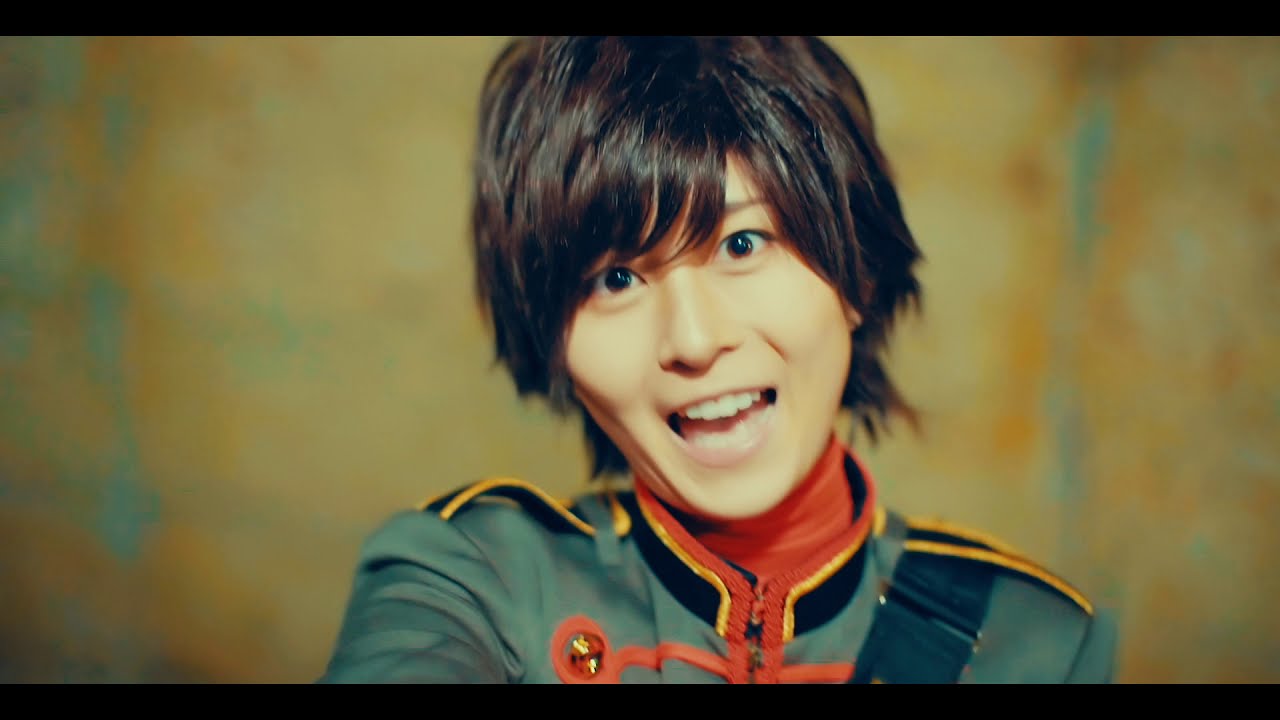 Fudanjuku (風男塾?) is a Japanese pop group under Teichiku Entertainment Inc.. The group is formed by females, and it serves as the male alter-ego of the Nakano Fujo Sisters. Nakano Fujo Sisters was formed of gravure models and actresses who considered themselves otaku. The group performed comedic songs and skits, eventually growing into performing their own songs. While performing multiple live shows under the name Nakano Fujo Sisters, the group formed a male-alter ego for themselves, Fudanjuku, to make performances more interesting. Upon CD debut in 2008, the group performed under both names and under both personas. As of November 25, 2011, the activities of the group Nakano Fujo Sisters have been put on hiatus. Fudanjuku, however, is still performing and is popular with teenagers and women in their twenties. Fudanjuku currently includes members Fujimori Leo (藤守怜生), Kuryou Masaki (紅竜 真咲), Oji Sotaro (桜司 爽太郎), Katsuki Daiya (香月 大弥), Kusakabe Sora (草歌部 宙), and Aiba Kensui (愛刃健水).
MORE FUDANJUKU COVERAGE FROM NEW SCHOOL KAIDAN