The Hokkaido girls, Fruity, have a new promotional video filled with pumping beats and flashy stage performances. “LoveSong For You” puts the girls on the landing of a grand staircase that looks like a stage set even without the light show from the rafters. Most of the promotional video is this performance shot alternated with solo shots of the girls on the steps. I wish I didn’t catch a few places where the choreography isn’t as crisp as the girls would have liked, but I guess that’s just my eye after watching a few of these idol promotional videos. The girls themselves look very classy in their white dresses that stop short of covering the girls’ knees. OK, most of the dresses give the viewer a healthy dose of zettai ryouiki to gaze at. The song itself drives a very heavy beat that gets in the way of the melody in places; which is a shame considering some of the great performances some of these girls turned in at the vocal booth. I don’t have any release information for “LoveSong for You”, so you will just have to enjoy the Fruity drama online. 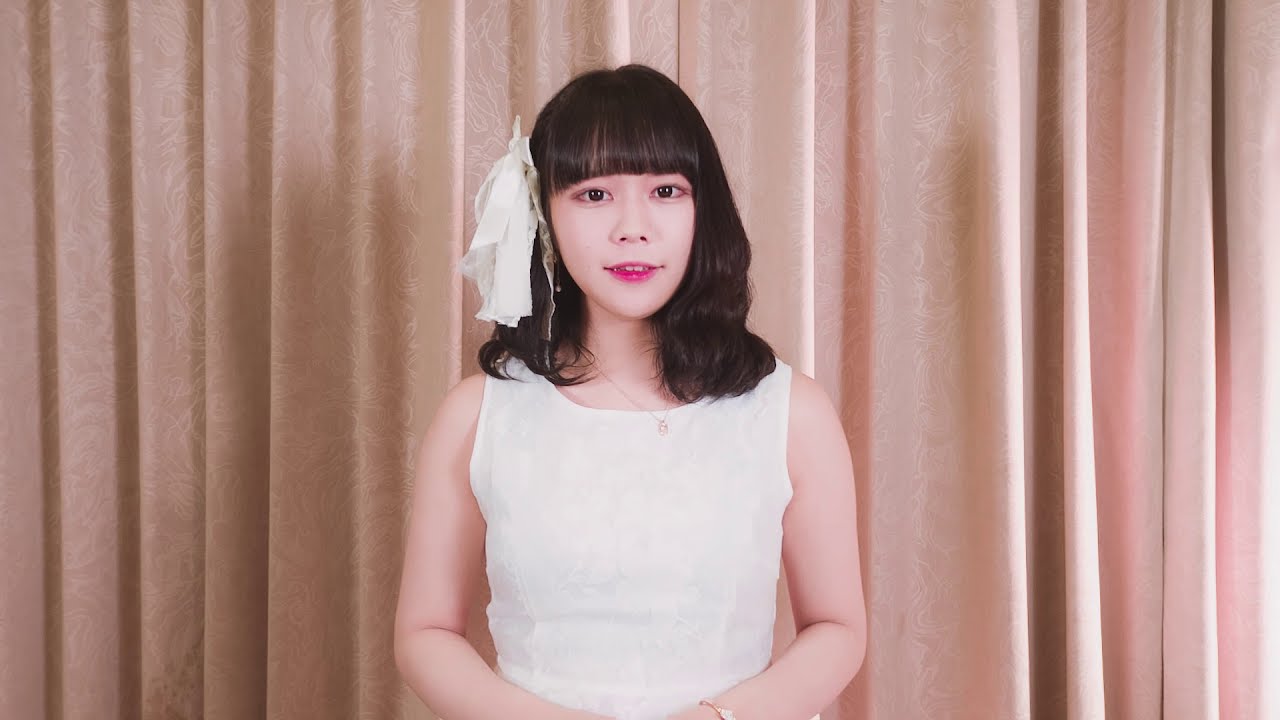 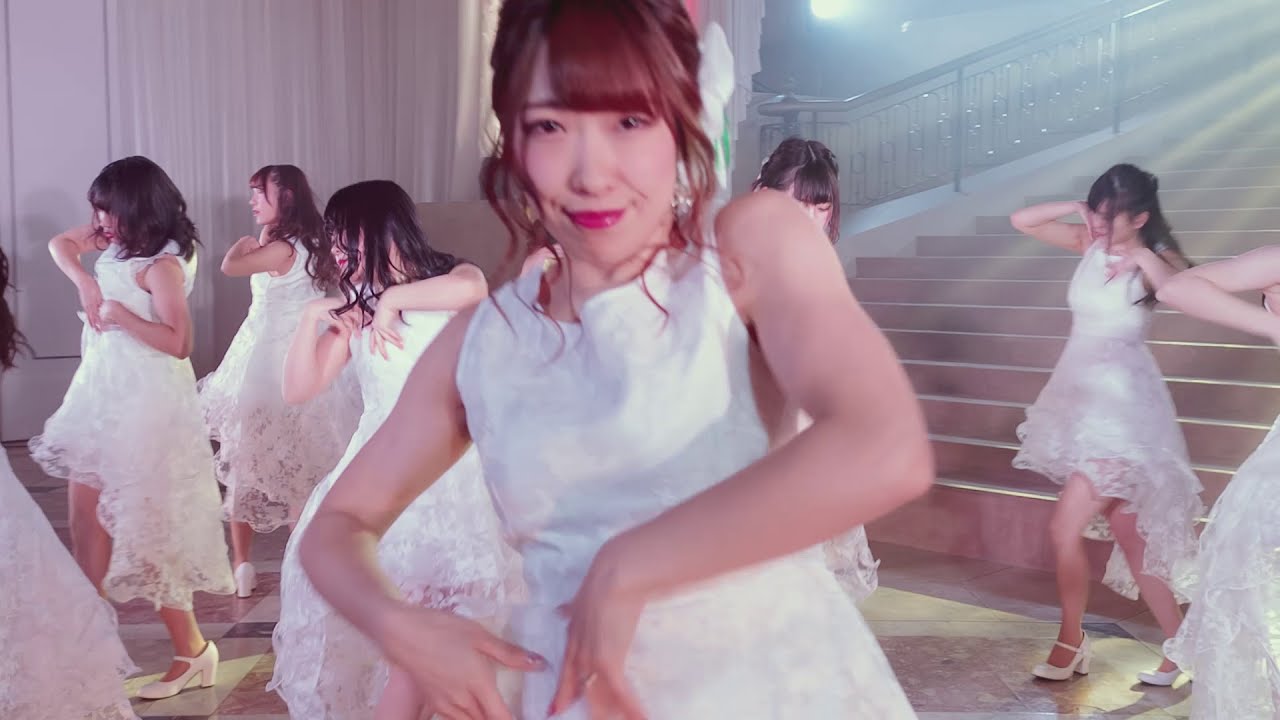