It’s a year of firsts for the WACK/avex idols EMPiRE. “PiERCE (ピアス)” is the first official single for the group that already has a mini album and cassette releases under its belt. The single lands the group a high profile anime credit as “PiERCE” serves as the ending theme for the “Fairy Tail Final Series”, the last season of the popular anime. The group goes with its seasoned formula for its musical credit. An epic arrangement backs the group’s passionate vocals with pounding rhythms and orchestral instruments. You can hear some slight progression as the arrangement leans a little (just a little bit) to the punk side of alt idols. EMPiRE appear in “Pierce” soaked in rain and wearing their customary blacks and black frilled umbrellas like funerary garb. The rain sweeps the group upwards and downwards and sideways. Then the wind picks up, and then the wind REALLY picks up. “PiERCE” is like a battle of EMPiRE against the elements. But, what I particularly enjoy with the PV is the chance to have a look at the idols fully styled and unobscured by masks, dark angles, or other such obstacles. I’m not suggesting that the group start behaving like other idols, but it is very nice to see exactly what WACK and avex are working with here. “PiERCE”, the first single from EMPiRE goes on sale on February 27, 2019. 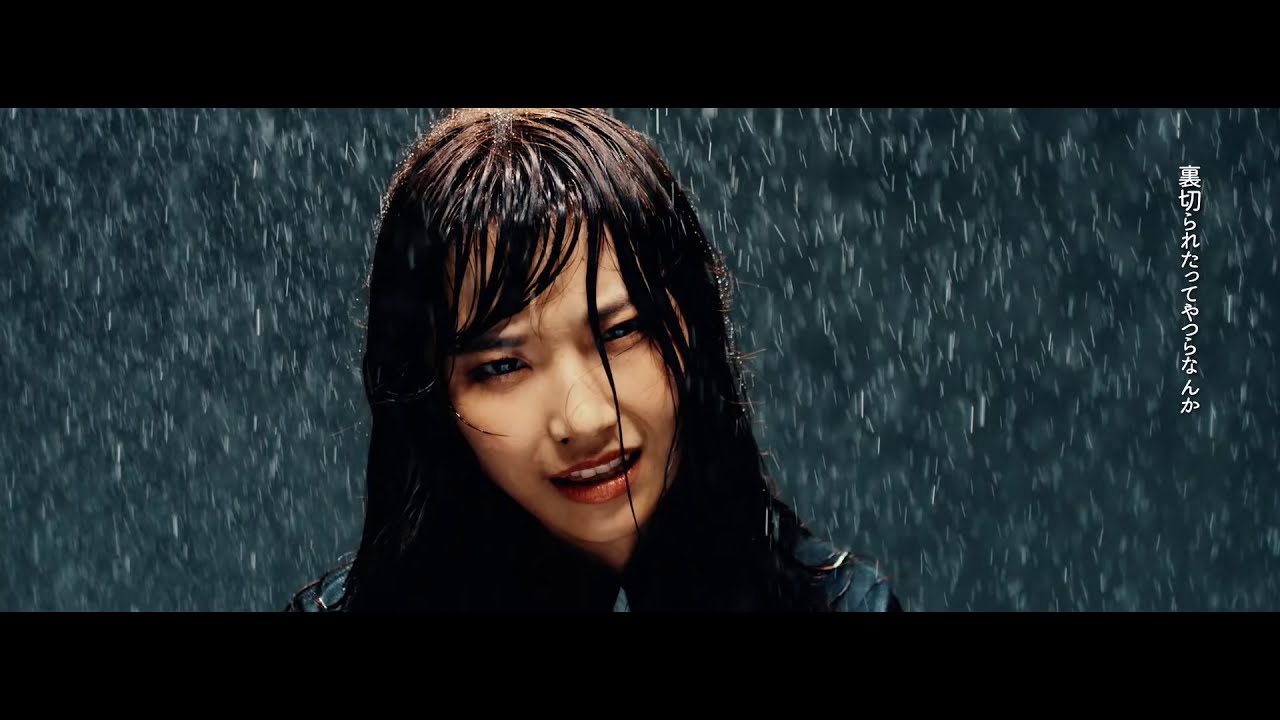 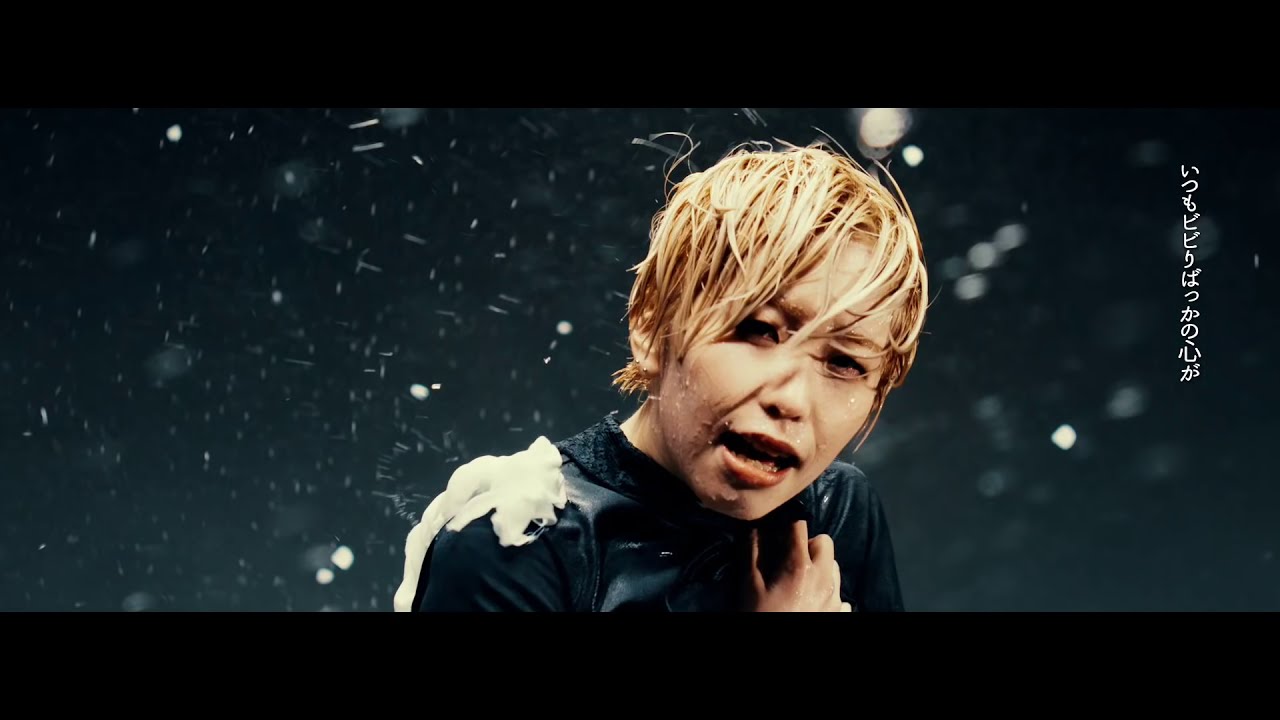 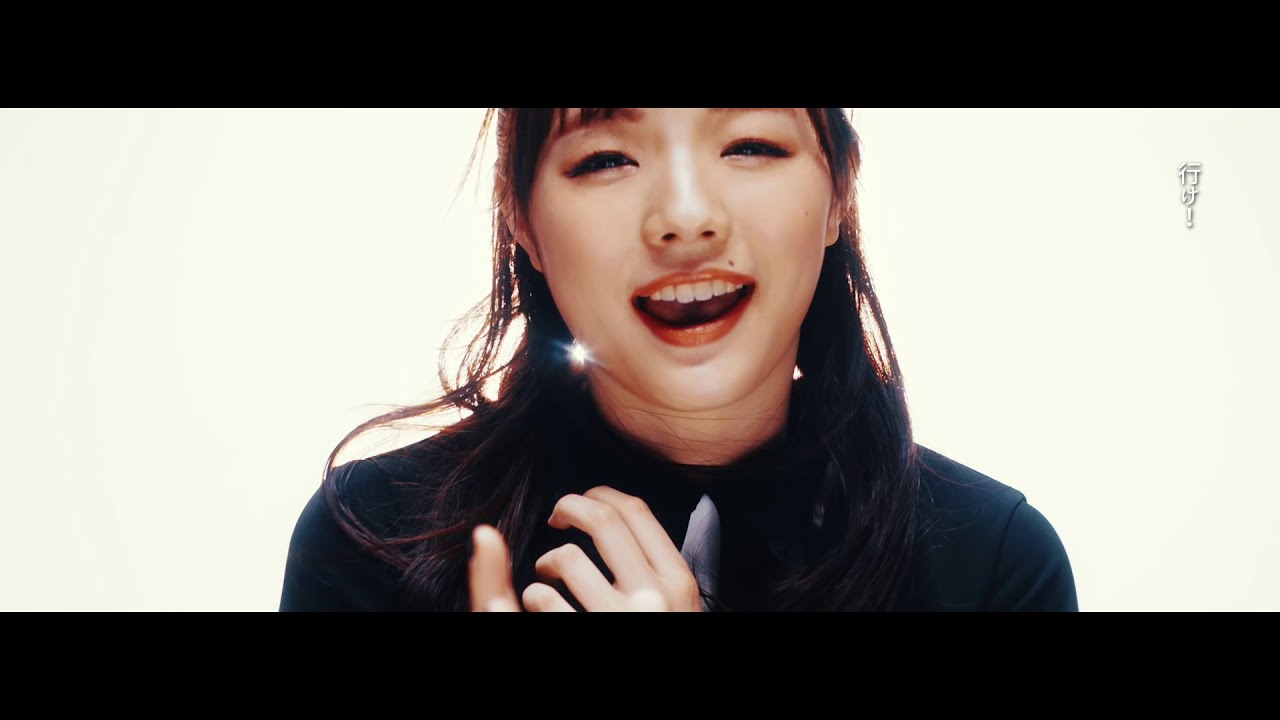 EMPiRE is a group formed on August 23, 2017. The group was formed as a collaboration by WACK and avex known formerly as Project aW. Project aW was formed around YU-Ki and YUKA who had participated in the WACK auditions earlier in the year. Girls who had failed the previous WACK audition were especially encouraged to audition for this upcoming project. The completed Project AW, known officially as “EMPiRE”, was revealed on August 23rd. EMPiRE’s current lineup includes YUKA, YU-Ki, MiDORiKO, MAYU, MAHO, MiKiNA.
More EMPiRE coverage from New School Kaidan 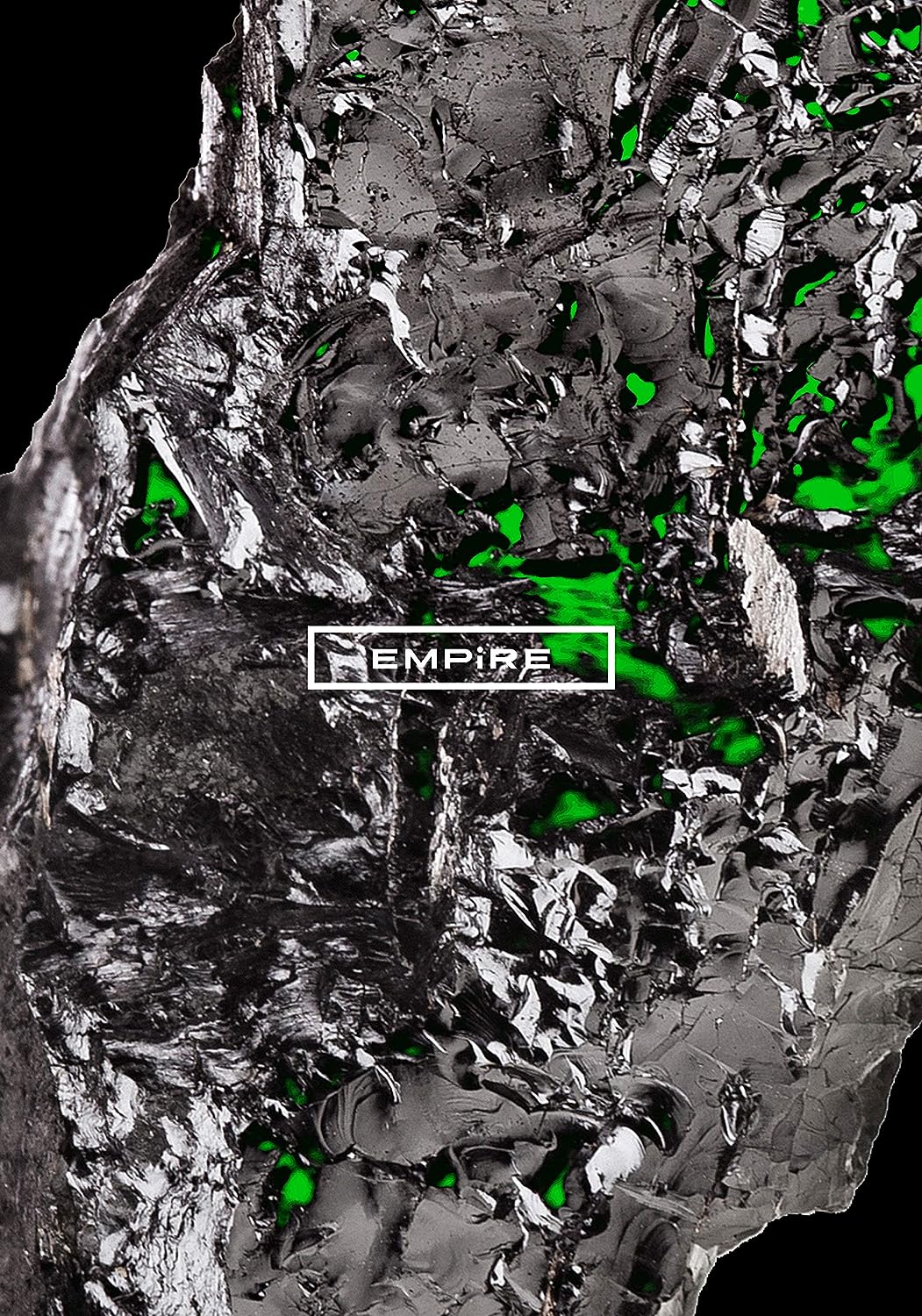 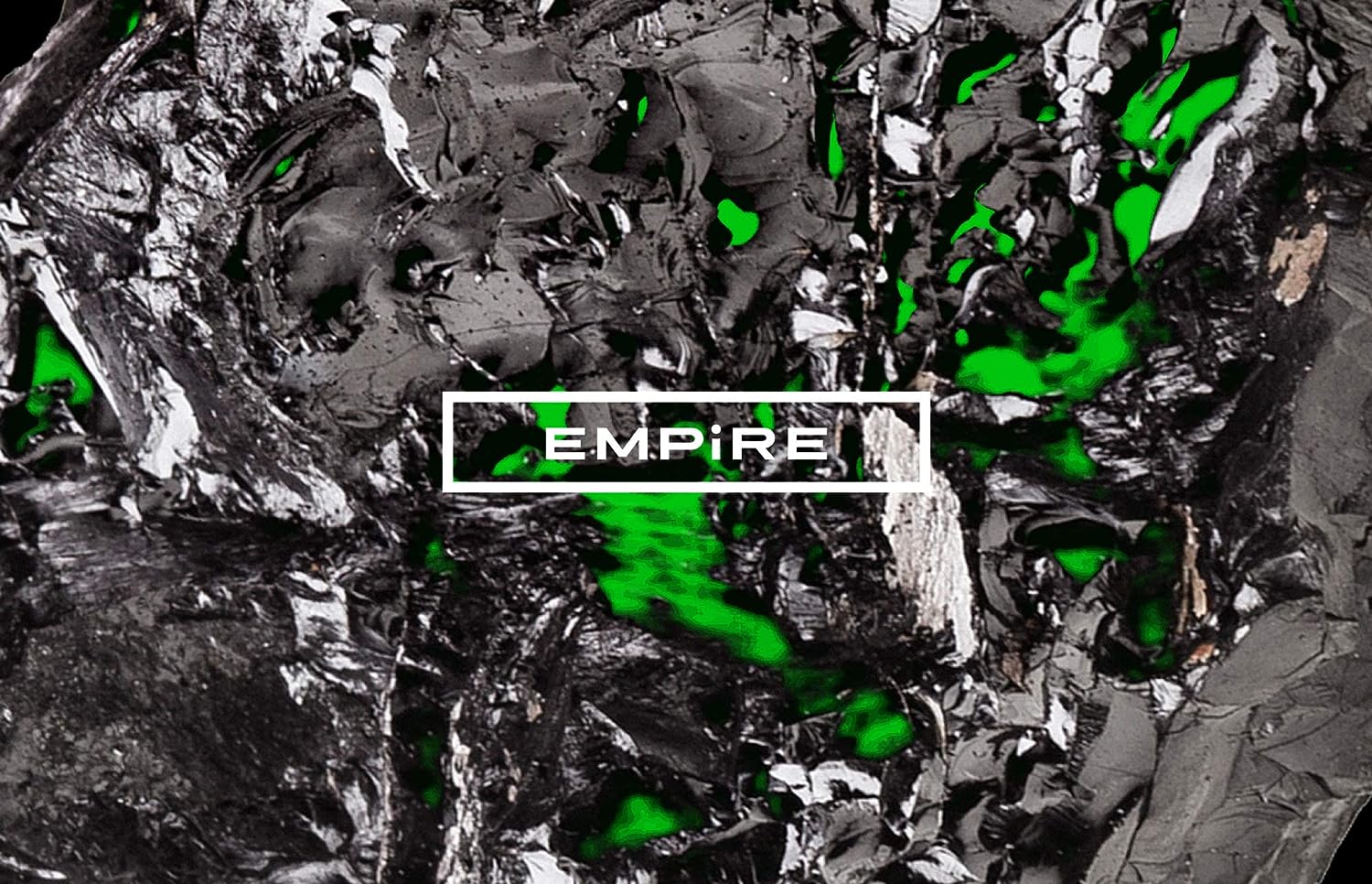