A short monologue starts off “EMPiRE is COMiNG” to remind us about of the upcoming events. The promotional video for a song that looks like the group’s calling card gives us a live look at the group from the recent WACK no fest. As noted in the New PV Alert for “Akarui mirai“, this newest WACK group seems to play by more conventional idol rules (aside from those black hoods that is). As a starting point, “EMPiRE is COMiNG” shows a group that looks well put-together early in its career. They prove themselves more than capable enough to carry the song with ease. Given the amount of “new idol shine” I see in the group, I can’t help but wonder the heights to which the group will soar. You can find “EMPiRE is COMiNG” on the compilation /shuffle album “WACK AND SCRAMBLES WORKS” linked below. 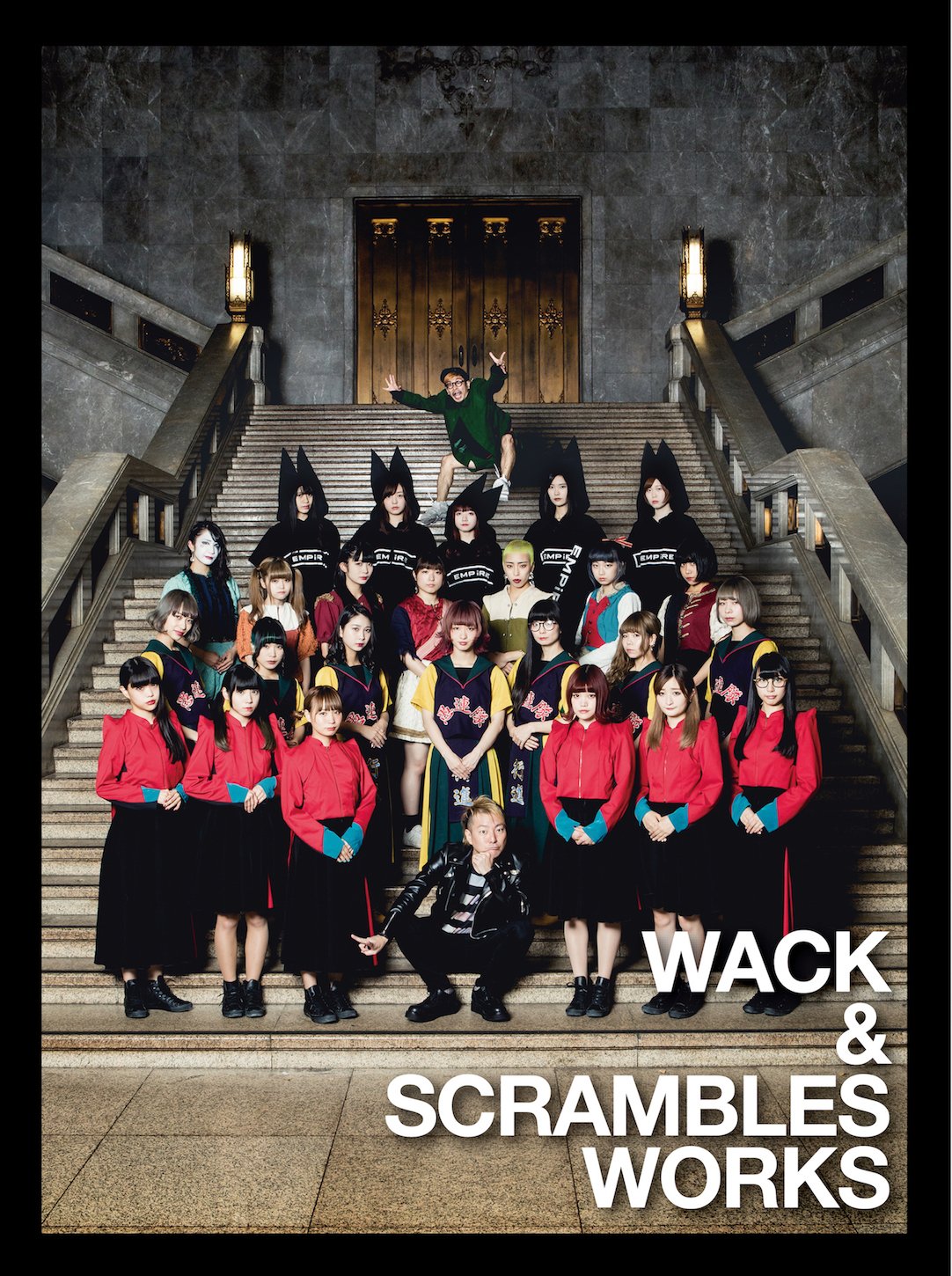 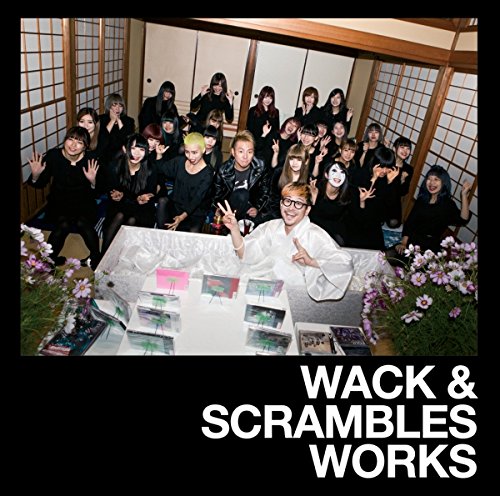