Giving their main singer a spotlight, DESURABBITS gives EMI a star turn in the promotional video for “Tokyo no sukima (東京の隙間)”. Milky guitars underscore the solo image of EMI that quickly transitions to group shots of DESURABBITS both live and off shot. Lovely shots of the young talent at street level in Shibuya and at the rooftops highlight EMI’s star power; you just can’t take your eyes off of her! There’s a lot of song to sing here in “Tokyo no sukima”, and EMI handles the key changes, sprawling melodies, and even the English lyrics with aplomb. I don’t know what all of this signifies for EMI, but I hope it means that we’ll be seeing a lot more of her. “Tokyo no sukima” is on sale now at the following digital outlets. 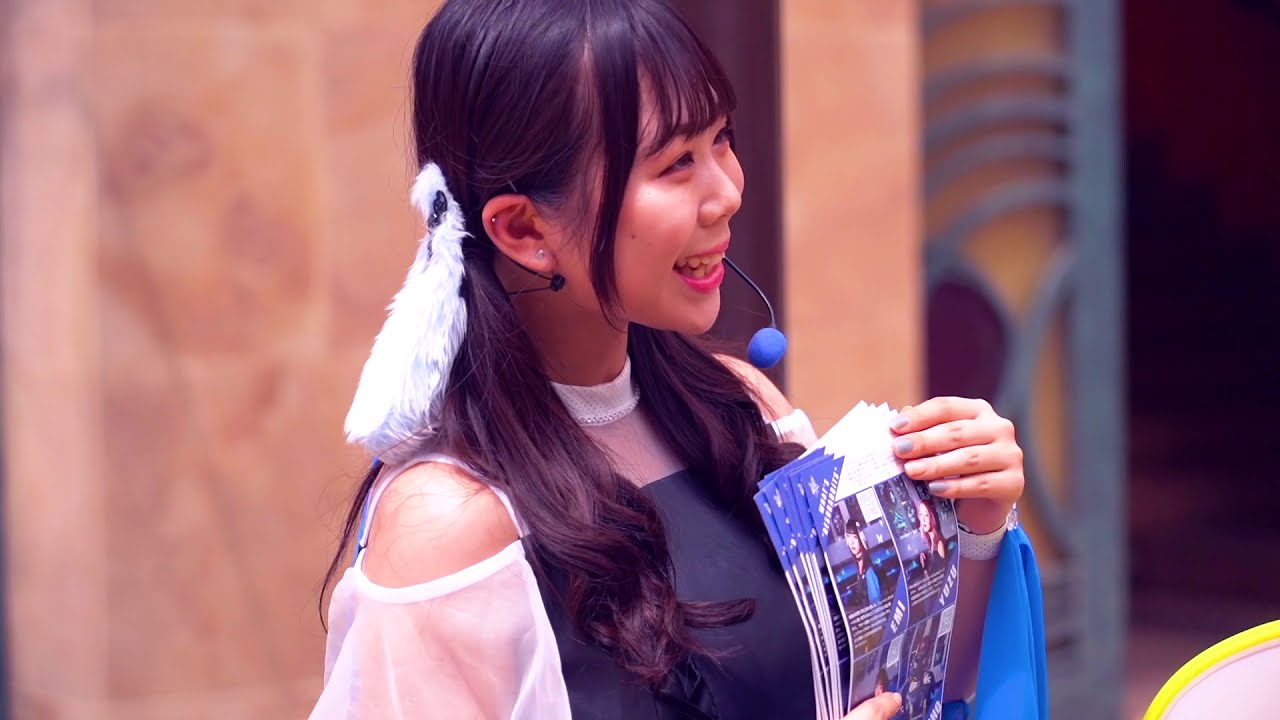 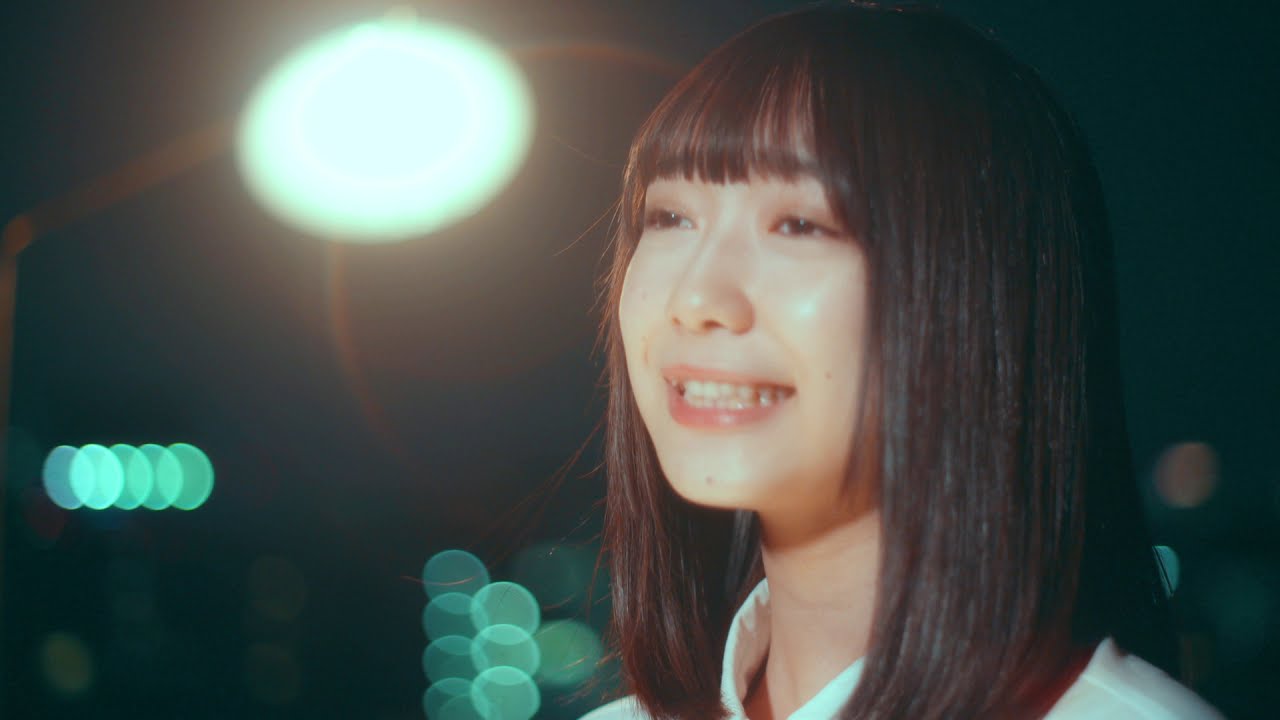 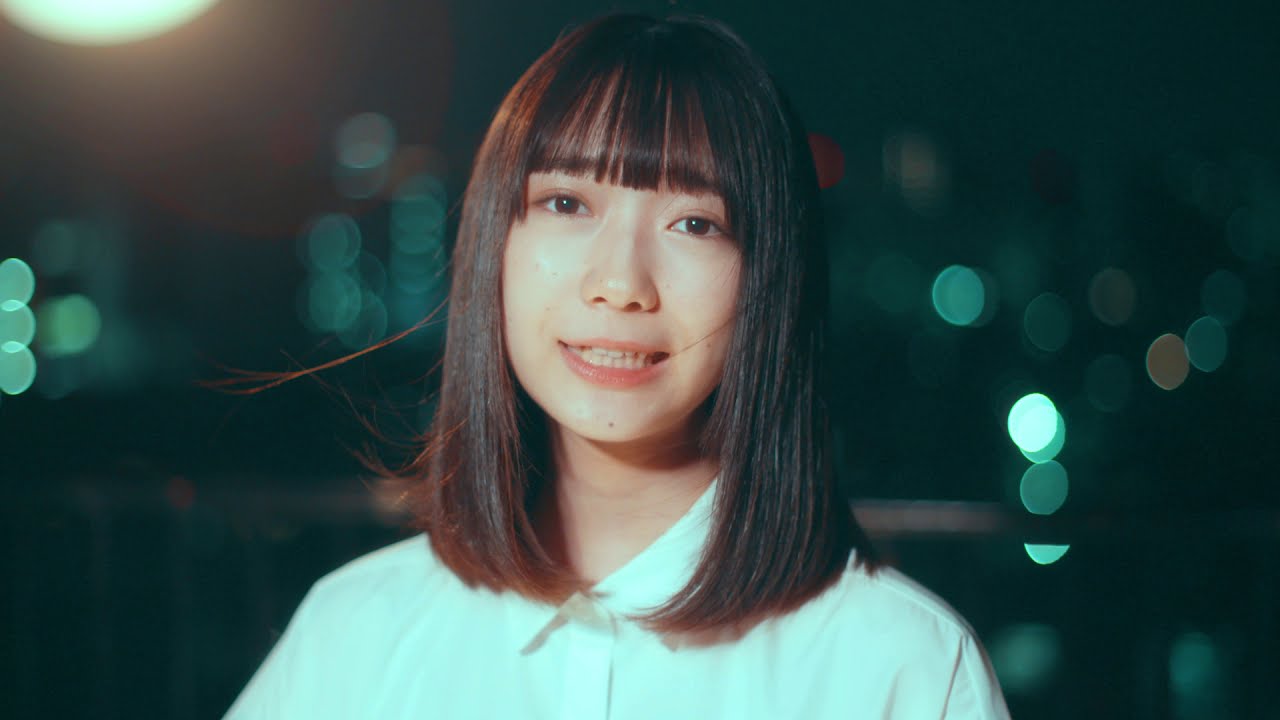 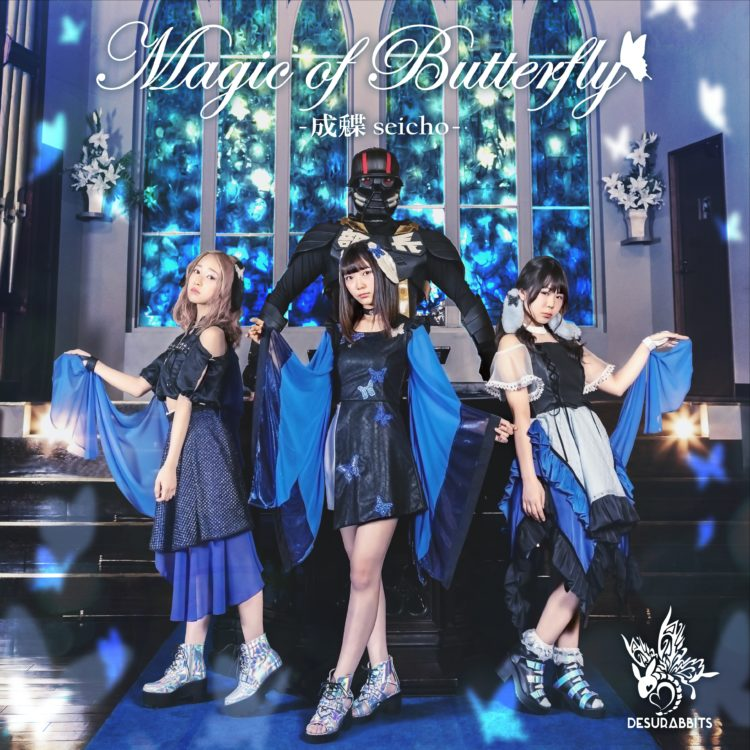