Nakashima Ami, going under the moniker Dream Ami, presents her 7th single to you for approval. “Wonderland” really is just that: a Wonderland. A miniature wonderland where Ami wakes up under foil wrappers of last night’s sweets resting her well-coiffed head on a pillow of soft taffy candy. Using filters and oversized props to achieve the visual effect, Ami does her best to complete the illusion with jerky doll-like movements and choreography all while maintaining her well-heeled appearance. The upbeat pop arrangement gives the former Dream member plenty to work with: “Wonderland” stretches Ami’s vocals into showcasing a full range of notes. But, the bottom line with “Wonderland”, and the bottom line with Dream Ami, is a well-sung pop song that accents her 1000 Watt smile. Aside from serving as the theme song to the movie “Oz land egao no mahou oshiemasu” in theaters October 26, Dream Ami’s 7th single, “Wonderland”, will race its way to stores on October 24, 2018. 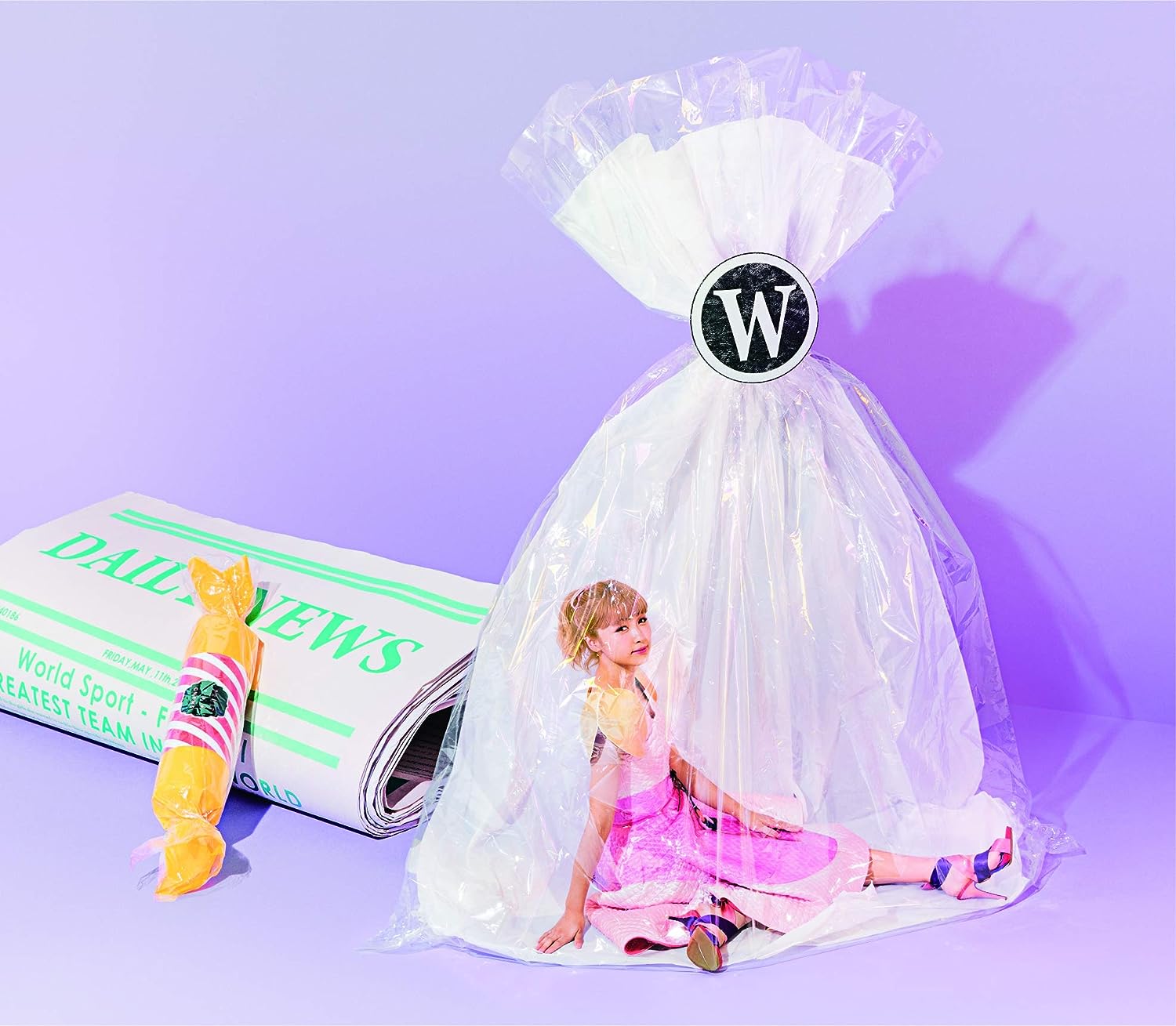 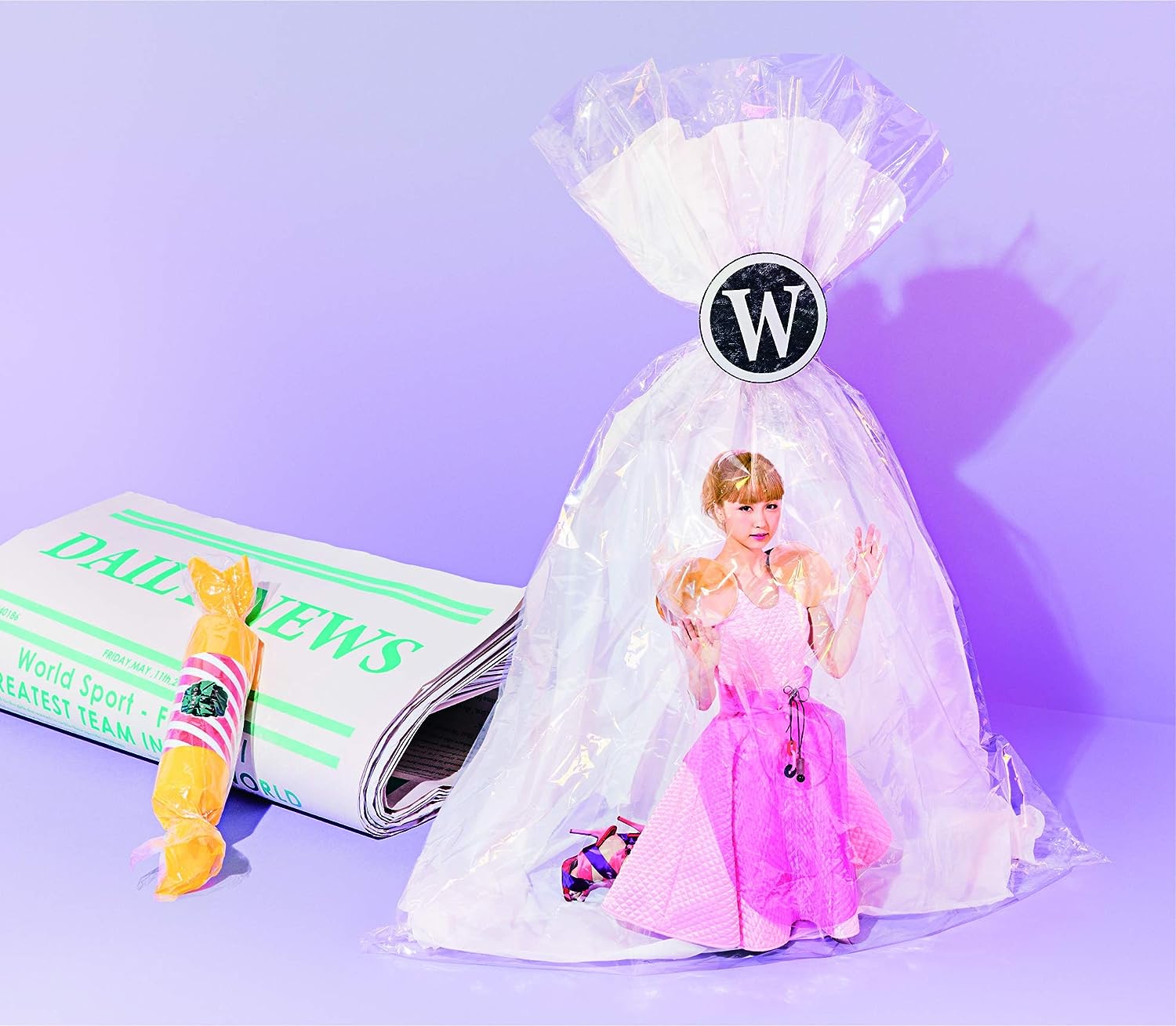