VERY recently dropped from Avex is the promotional video for the latest Dream Ami digital single “Koi no Tsubomi (恋のつぼみ)”. The song is a cover of Koda Kumi’s 2006 single of the same name (check out the original version). Further, “Koi no Tsubomi” serves as theme song for the drama Busu no Hitomi ni Koishiteru 2019 featuring E-girls/Flower member Sato Harumi and EXILE/Sandaime J SOUL BROTHERS member NAOTO. Ami lends a bit more of an organic feel to the song with strums of acoustic guitars and cross stick snare hits. Less dance oriented than the original, the arrangement lets Ami feel luxurious with fuzzy sweaters and boatloads of floral arrangements. The PV also offers its fair share of trick shots (you thought that was a digital mat?) and of course Ami at her cutest stacking up sugar cubes or sailing toy boats in her cups of tea. “Koi no Tsubomi” will get its release concurrently with Busu no Hitomi ni Koishiteru 2019 on September 17, 2019. 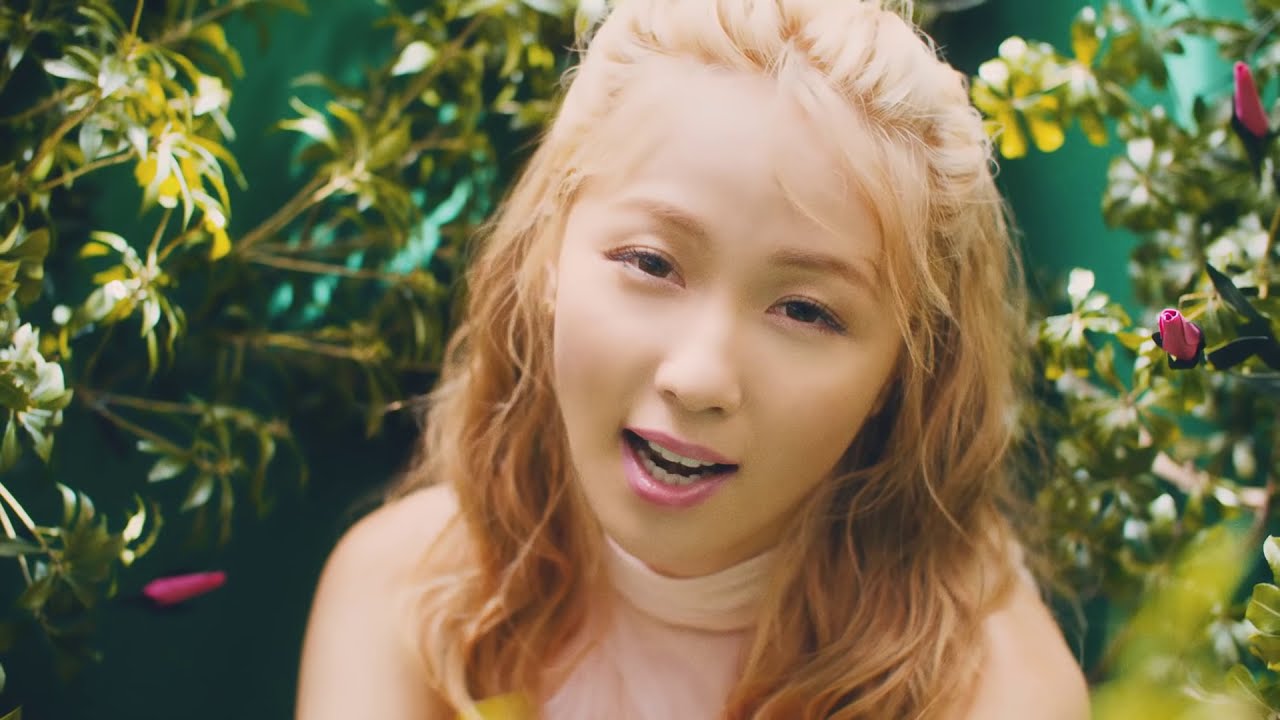 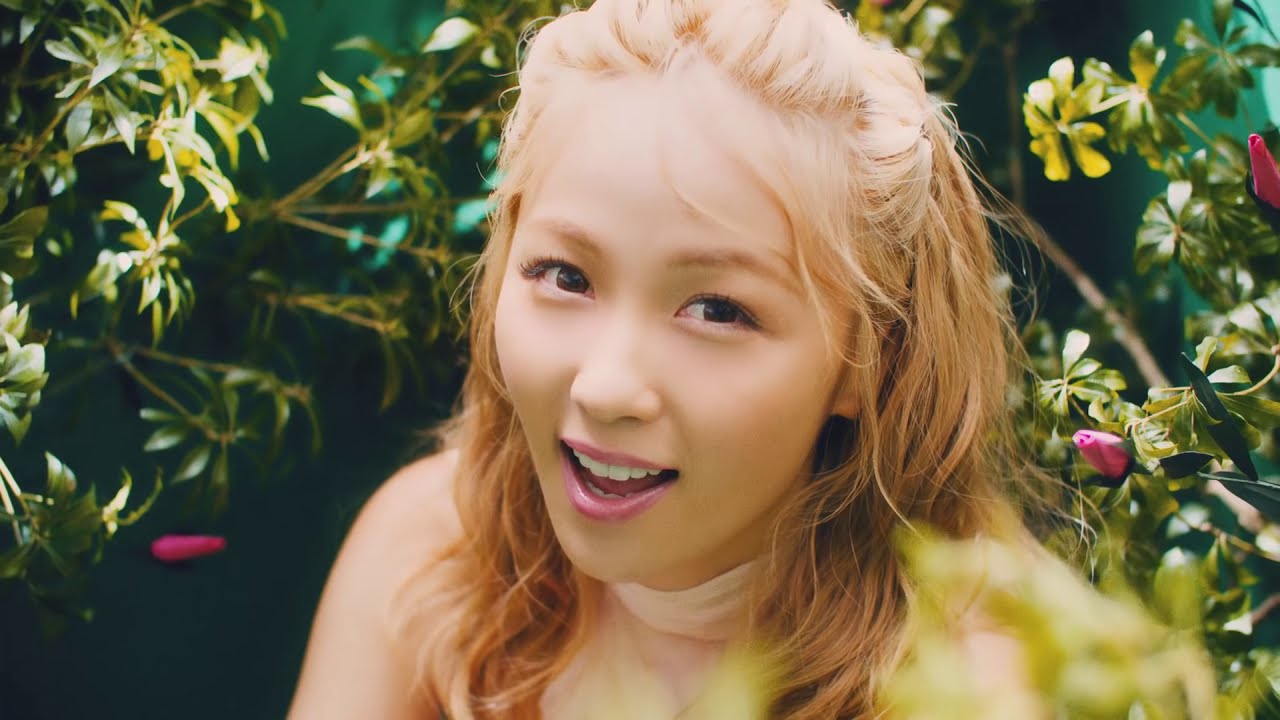 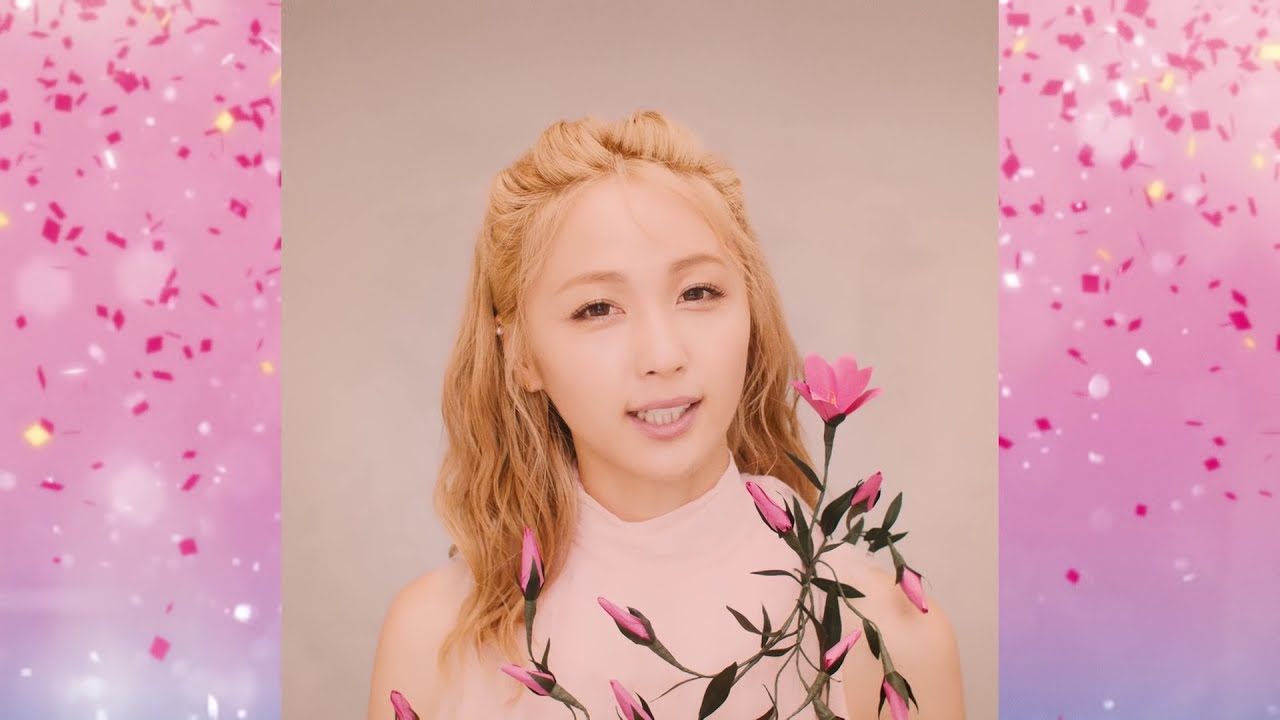 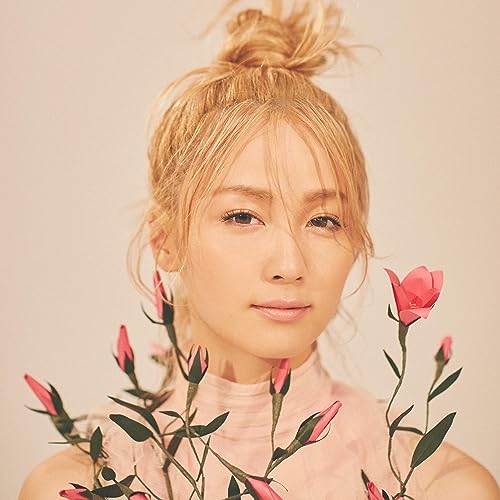 Time to get the good times started with the new promotional video from Dream Ami. …