New tunes from DESURABBITS emerged … honestly a couple of weeks ago. But, that’s not going to stop me from writing about it! Especially when DESURABBITS never sounded more accessible than they do with “Demo, nigen na (でも、逃げんな)”. The guitars and heavy bass sounds serve the melodic output of Yuzu, Emi, and Karin in this go around. The promotional video is a live shot product for most of its run, and the group with their rabbit ear headdresses come out pretty good for it. I’m not sure that I’ve enjoyed a DESURABBITS song as much as I enjoyed “Demo, nigen na”. You can find “Demo, nigen na” on DESURABBITS’s latest release “Sotsugyou shoujo ‐ mirai e ‐ / Demo, nigen na” released on March 20, 2019. 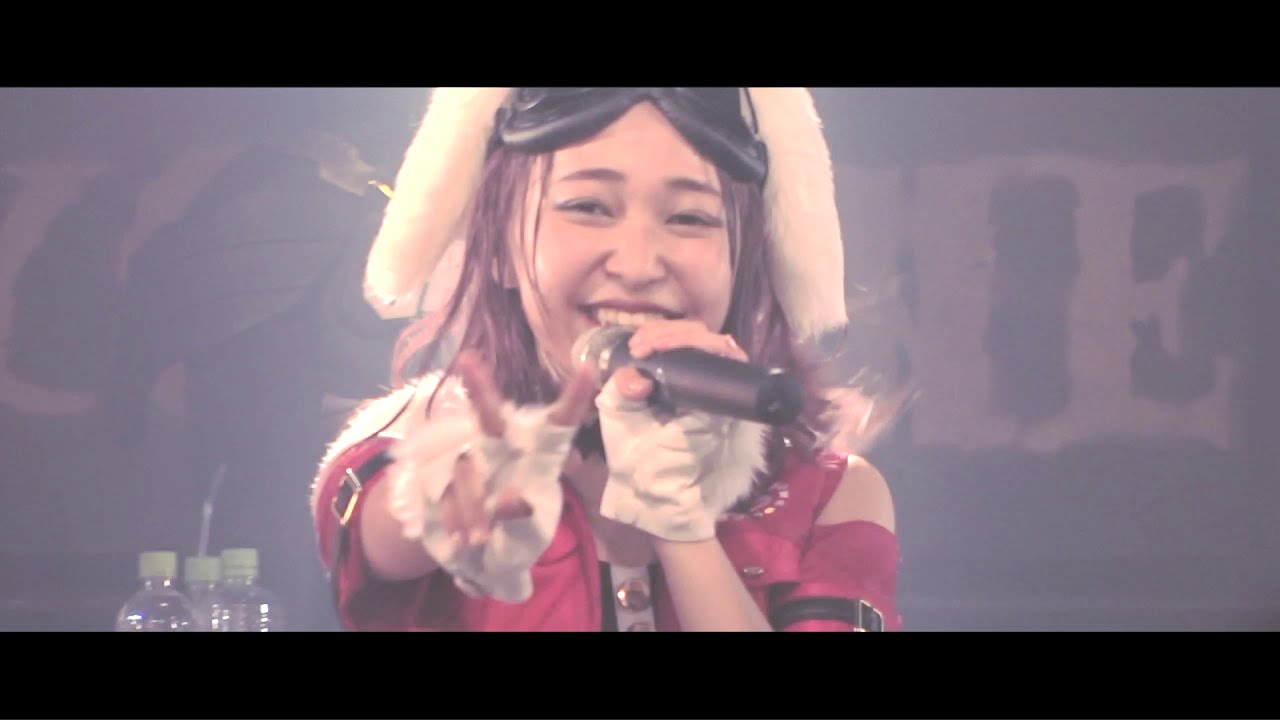 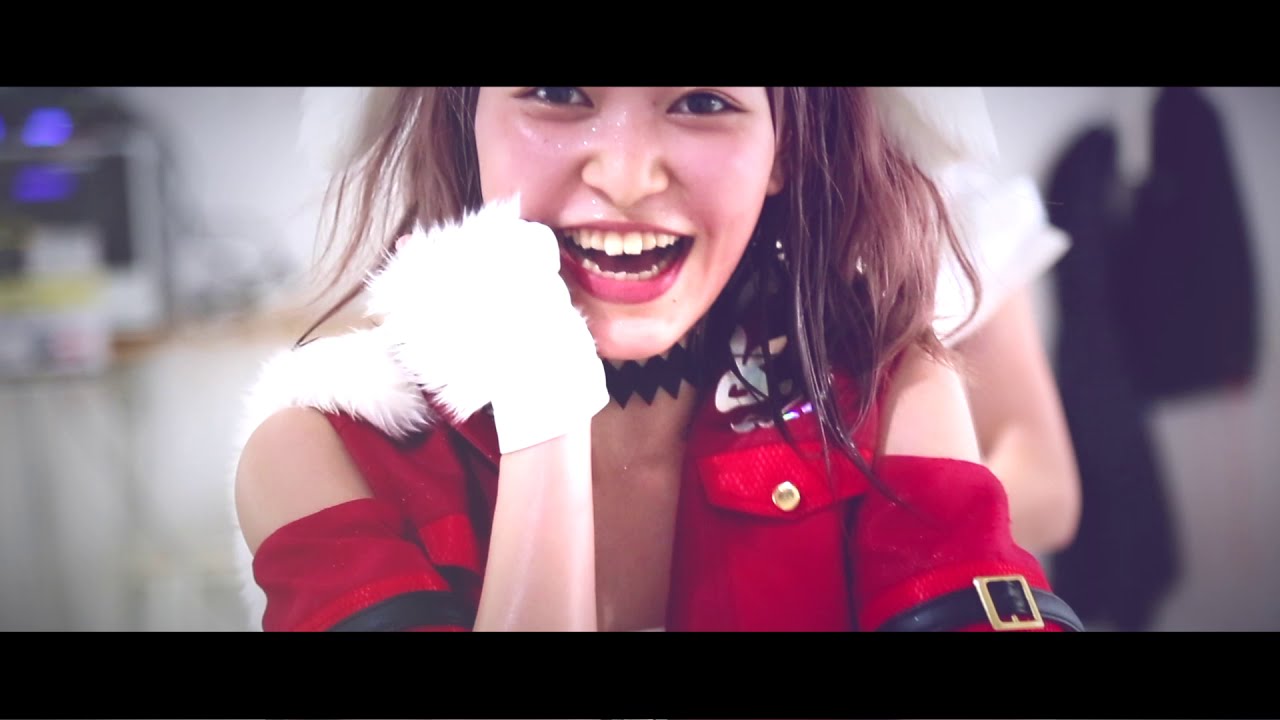 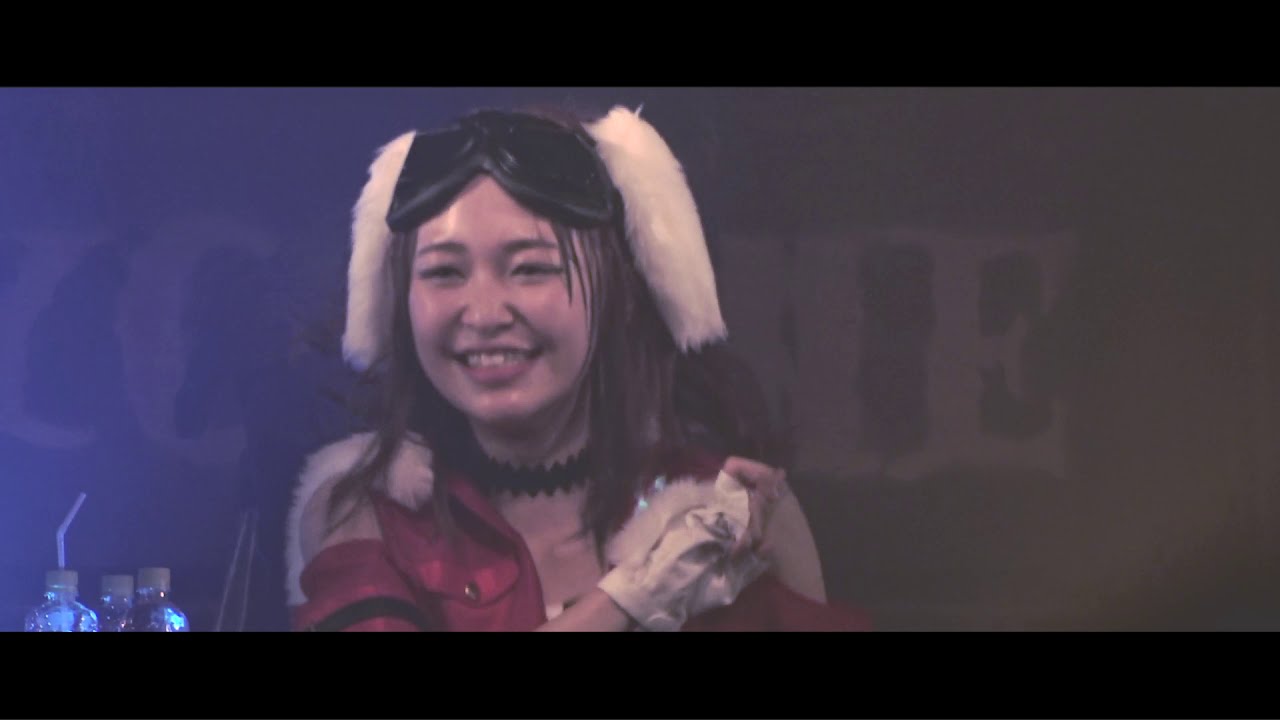 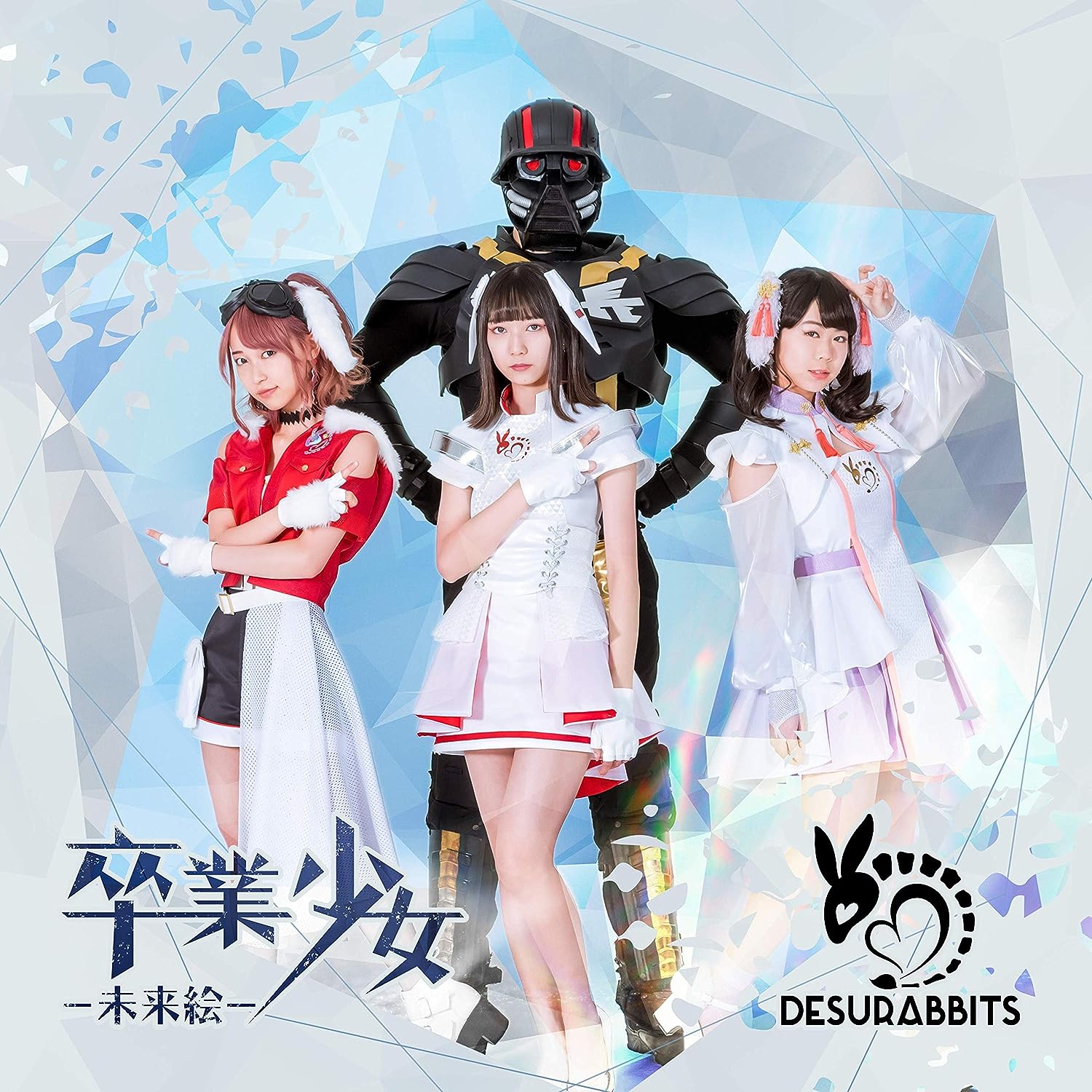