Coming in two editions, DESU.RABBITS double up with the hilariously long titled “Minna Oideyo! Death Rabbit Land! – Idol Kai no Yami”. Both versions feature the group in a variety of settings: live cuts, rehearsal footage, behind the scenes cameras, and even a few solo shots from around town. Karin, Yuzu, and Emi float their idol vocals atop of the churning guitars of an arrangement that taps into the alt side of the idol world (a feat further bolstered by Bucho’s groaning vocal presence). Of course, the appeal here is the clash between the saccharine idol cuteness and the rough and abrasive music: hence the “light” and “dark” versions of the promotional video. I say the girls look really cute in their solo shots and this keeps me invested in the group, and I realize full well that this might not be your hook. You will find DESU.RABBITS’s “Minna Oideyo! Death Rabbi Land! – Idol Kai no Yami” in stores starting on February 21, 2018. 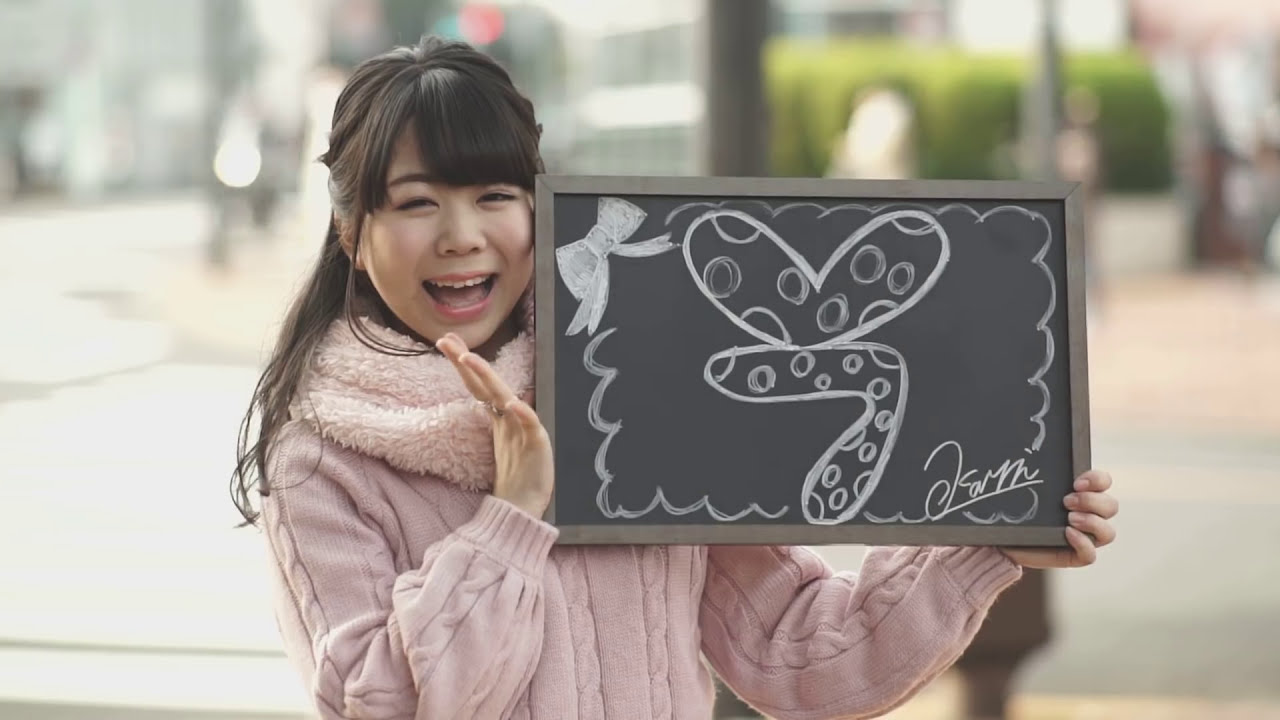 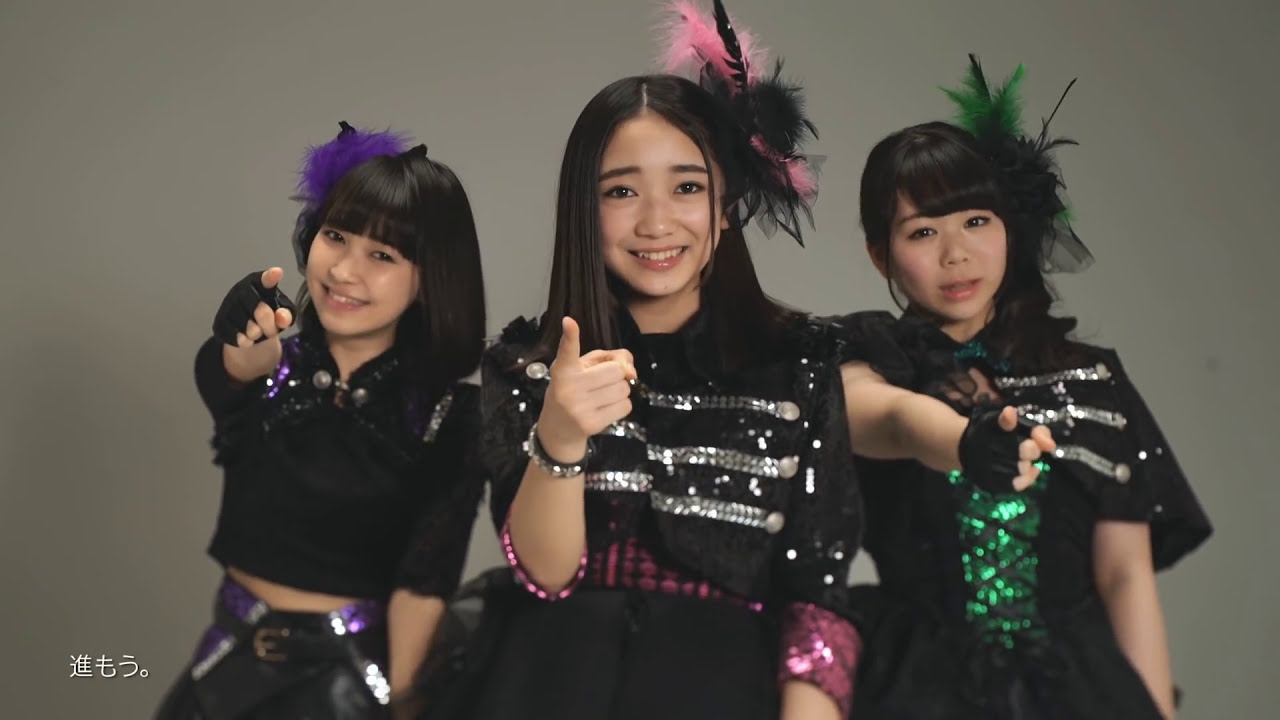 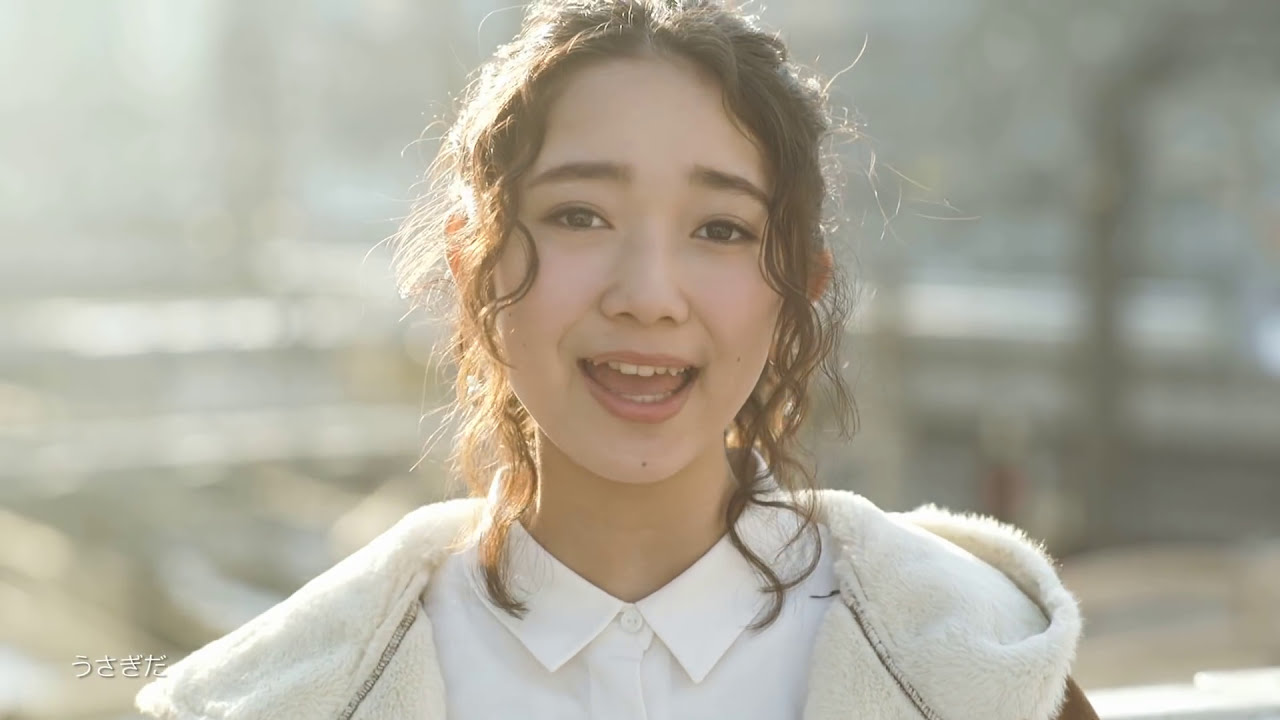 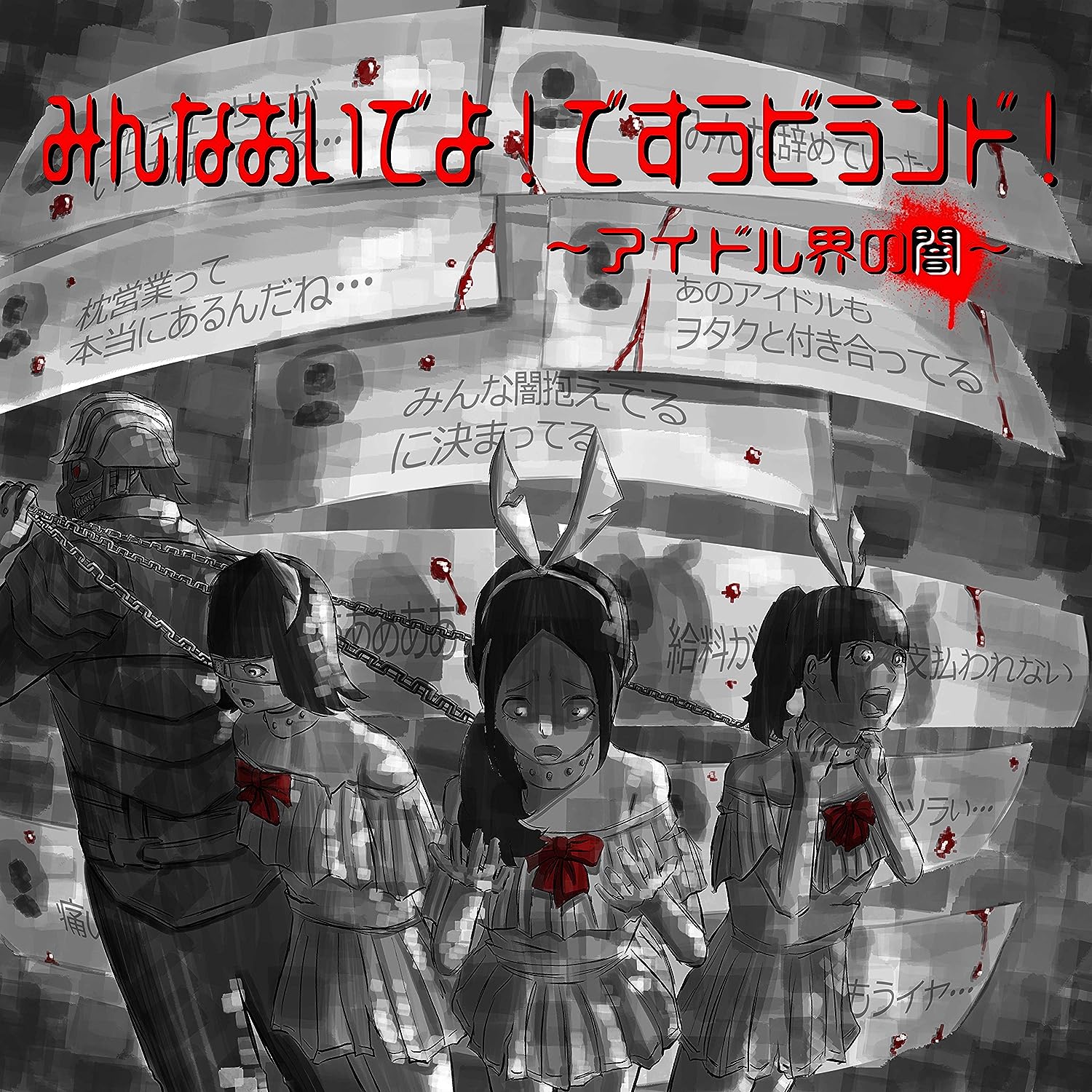