We couldn’t let a summer go by without a new release from Dempagumi.inc, could we? Well, for all your under the sea pleasures, the group has “Bon De Festa (ボン・デ・フェスタ)” available for you as a digital single. Like many of the past summertime PVs from the group, “Bon De Fest” is a fun-filled excursion with fanciful fish costumes, CG undersea sets, and enough shots of the girls eating freezer pops to get you feeling the heat. Dempagumi.inc takes us fom the sweltering apartment to life inside the fish tank, to the inside of a ukiyoe print, and back again. Quickly paced instrumentals emphasize zany keyboard sounds with occasional pops from a steel drum. In the vernacular of this site, it’s the most Dempagumi thing Dempagumi has released (this year). When the girls pack their bags for a cooler seaside climate, you’re going to wish they’d take you along. “Bon De Festa” goes on sale August 9, 2019 at the digital retailers listed below. 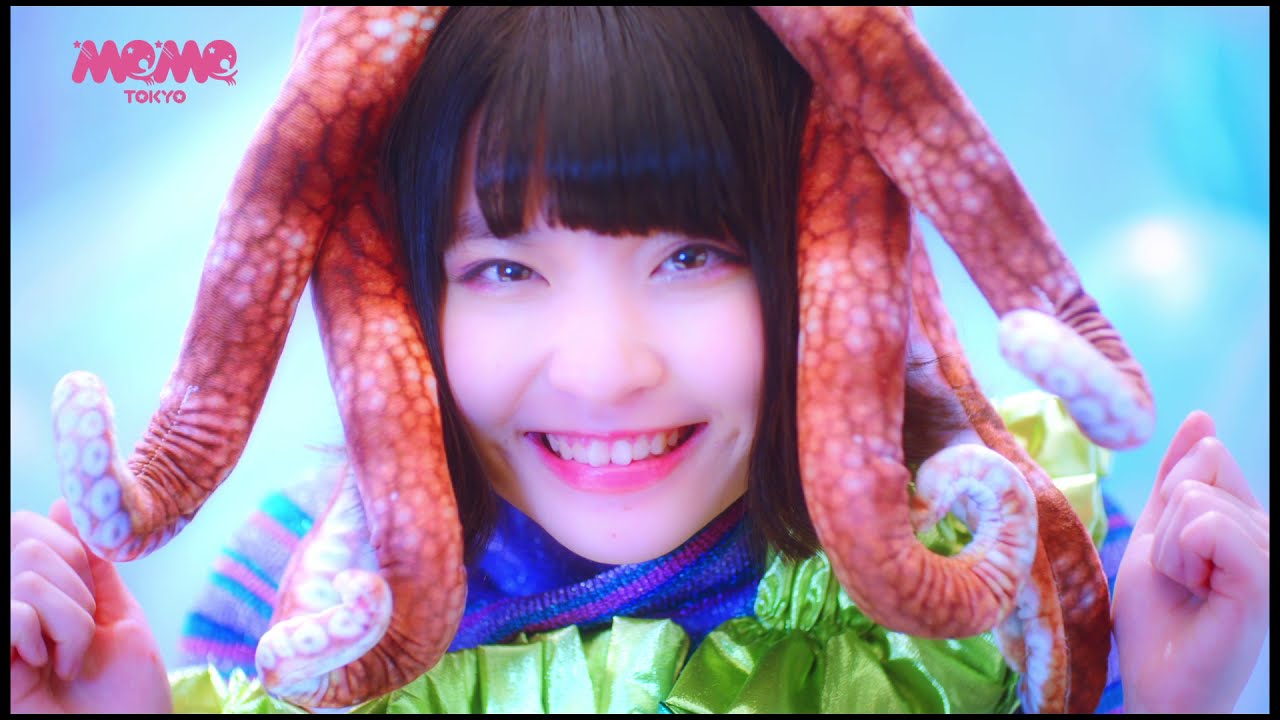 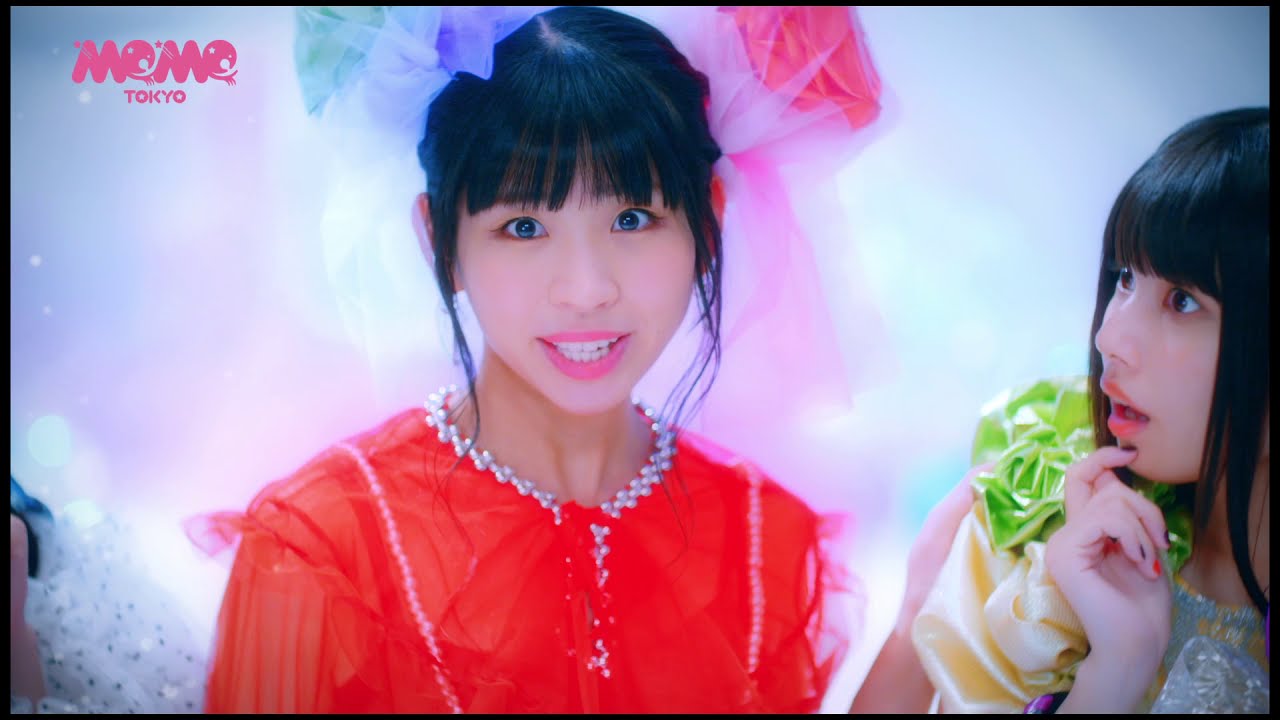 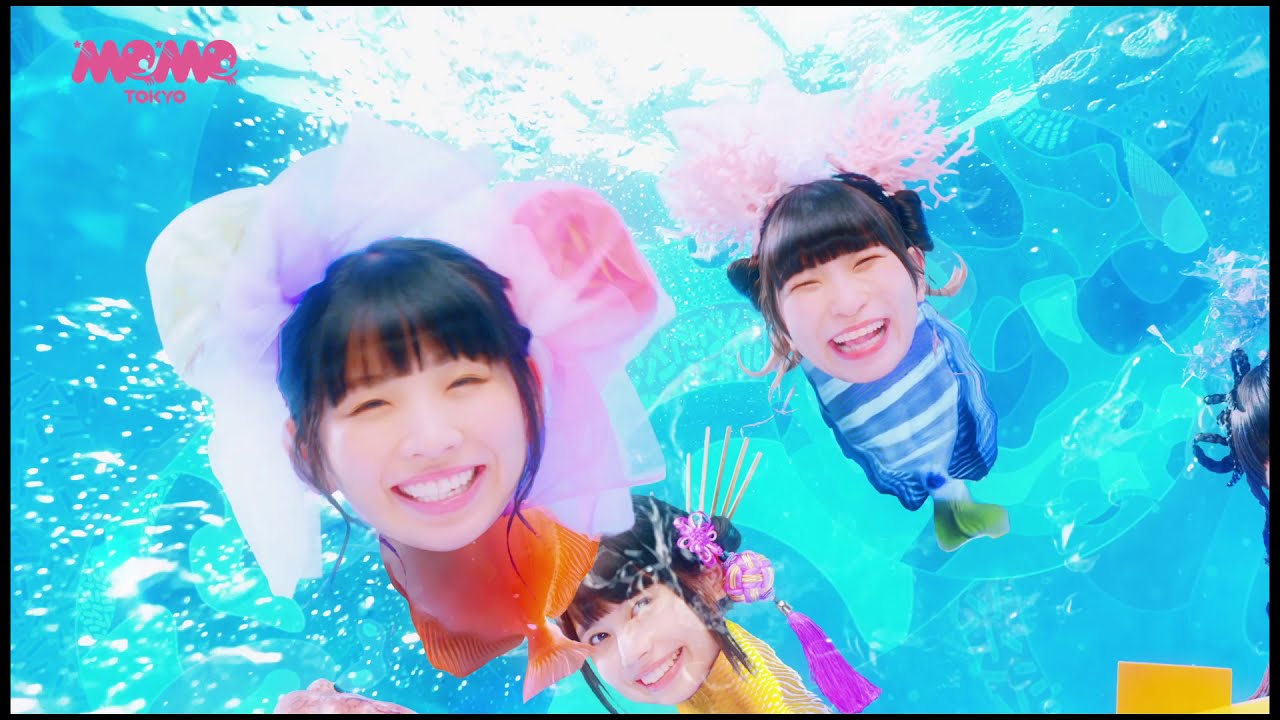 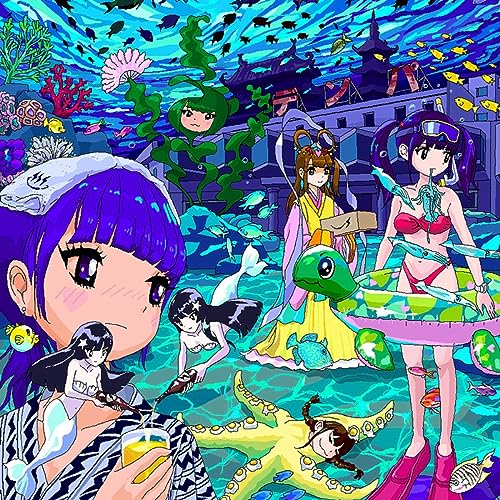 The Niji no Conquistador triple release is coming, and here we now have the second …