That brisk wind you feel is the sound of DAOKO and her latest promotional video. “Owaranai sekai de” looks like the summer breeze off the ocean just before the first leaves begin to fall. The summer tale on the plate today is a triangle affair with DAOKO landing on one of the three corners. DAOKO raps softly over the light arrangement of the verses and breaks into melody on top of the Motown inspired chorus beats. The pace of the imagery quickens, as does the recurrence of the geometry. “Owaranai sekai de” paints a pretty picture for us, and the prettiness of the overall product might drive out some of the bombast in the song. But, if you are in this for the melodies, DAOKO has something sweet for your ear. “Owaranai sekai de” will be featured on DAOKO’s as yet unnamed 3rd album set for release on November 14, 2018. 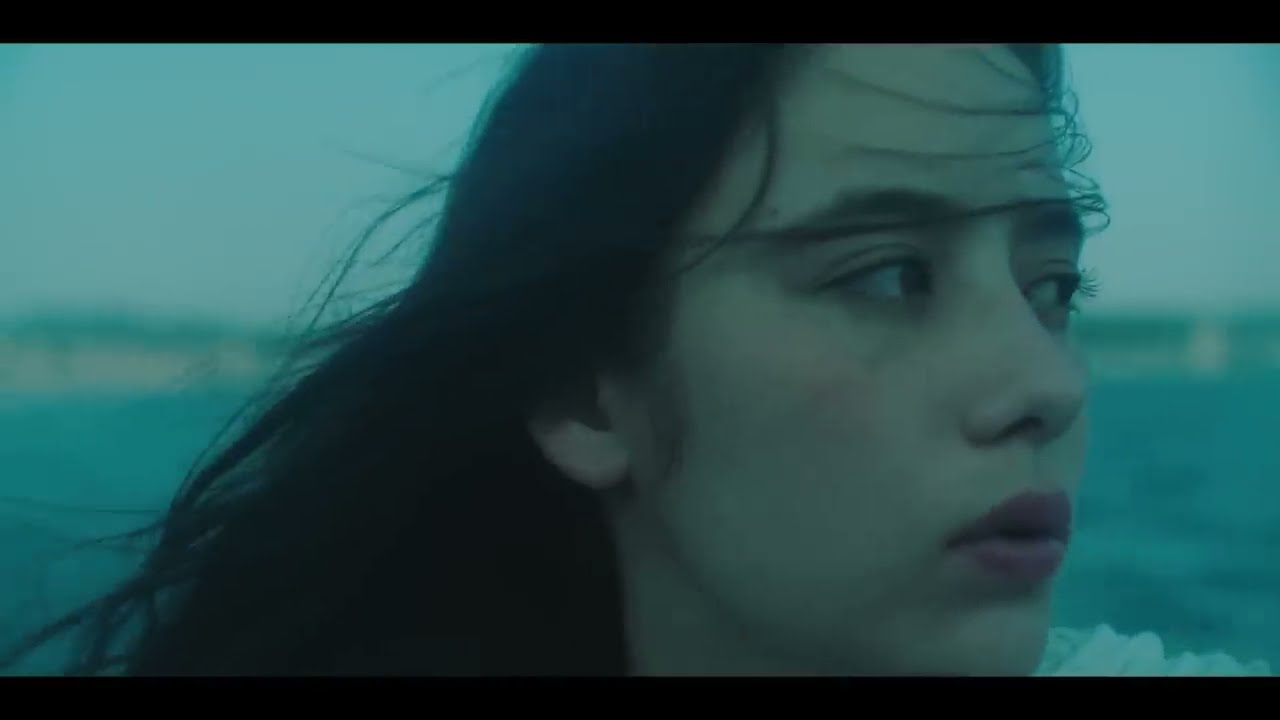 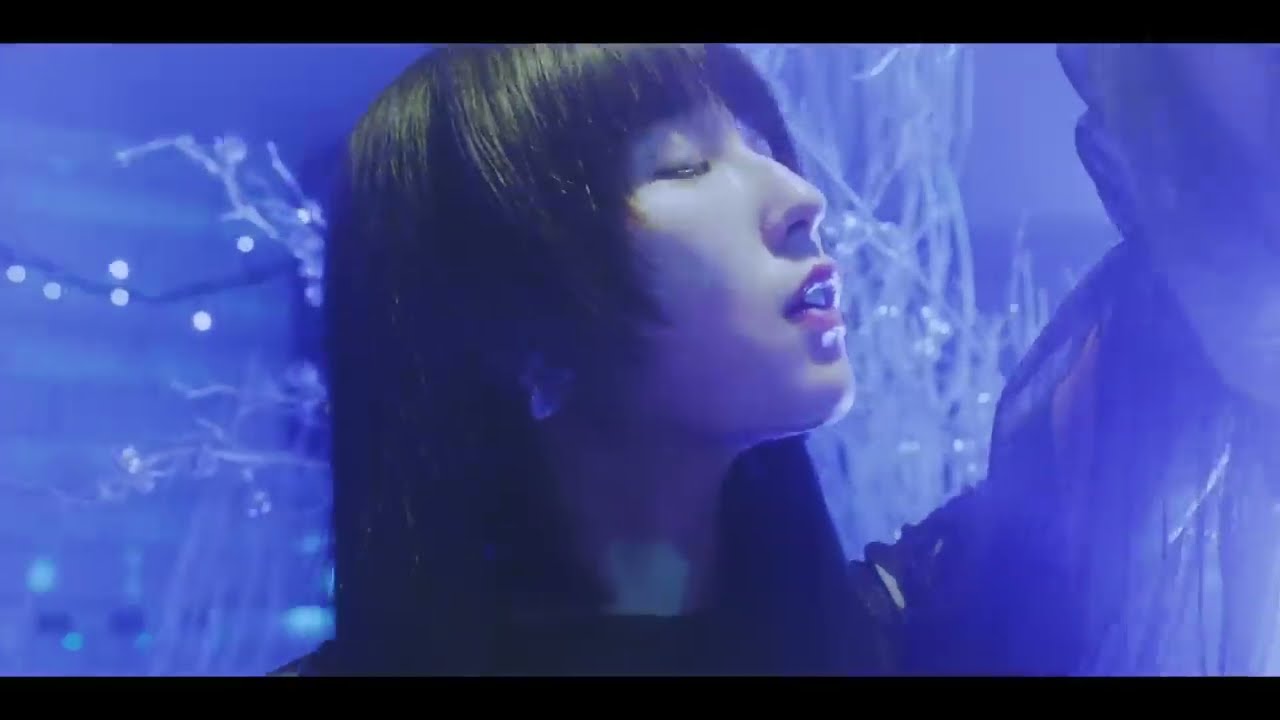 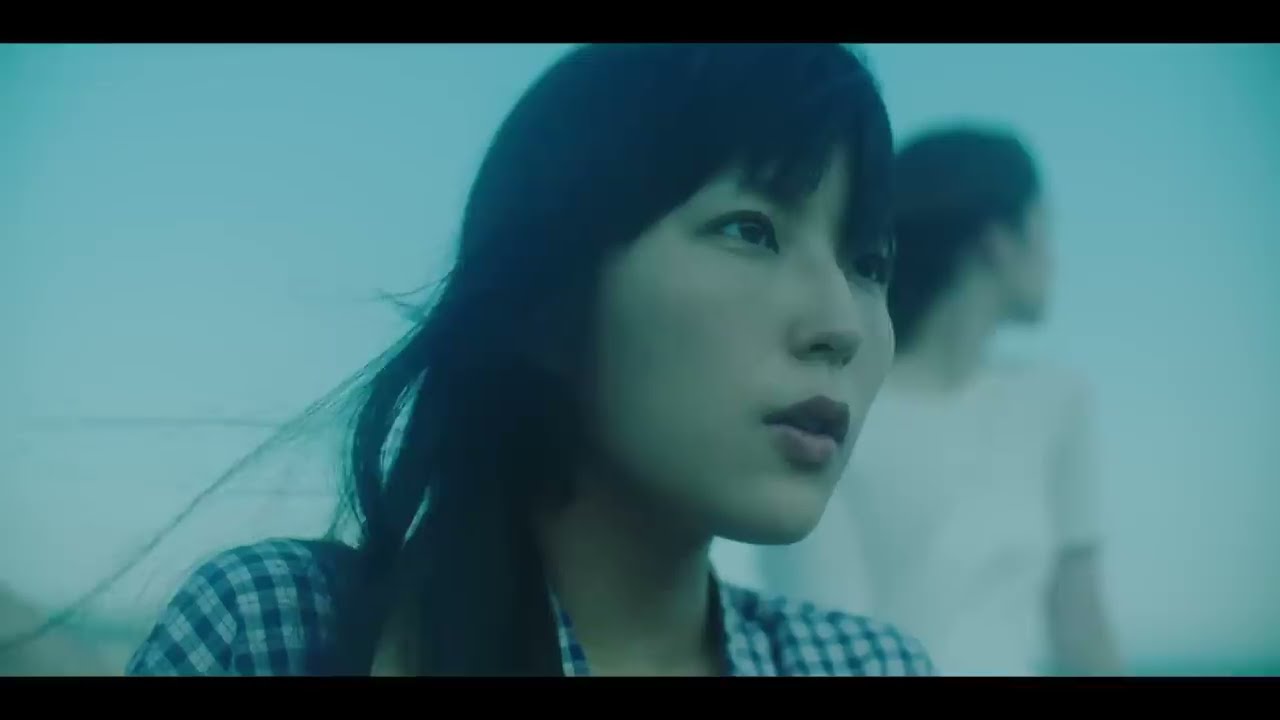 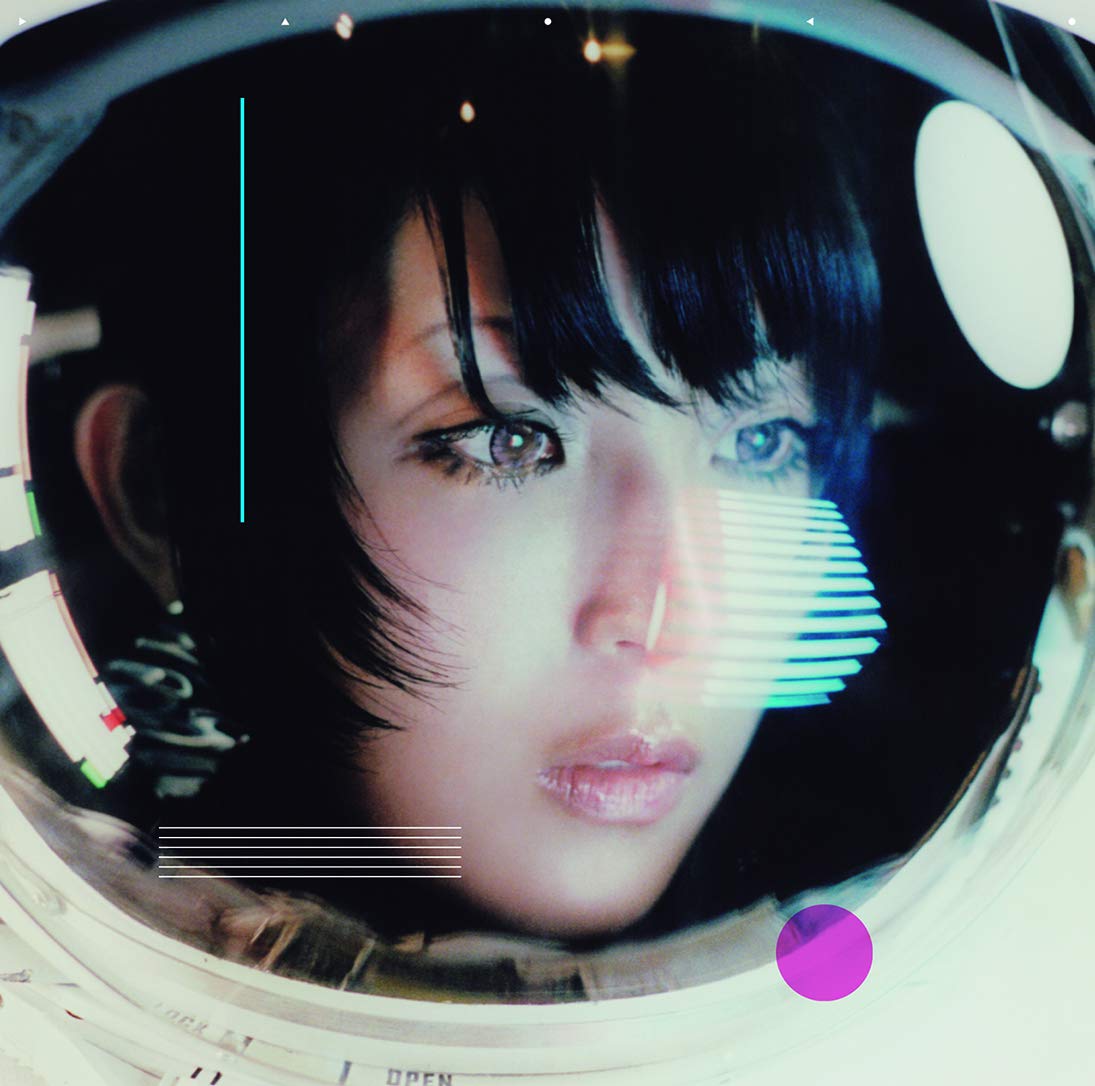 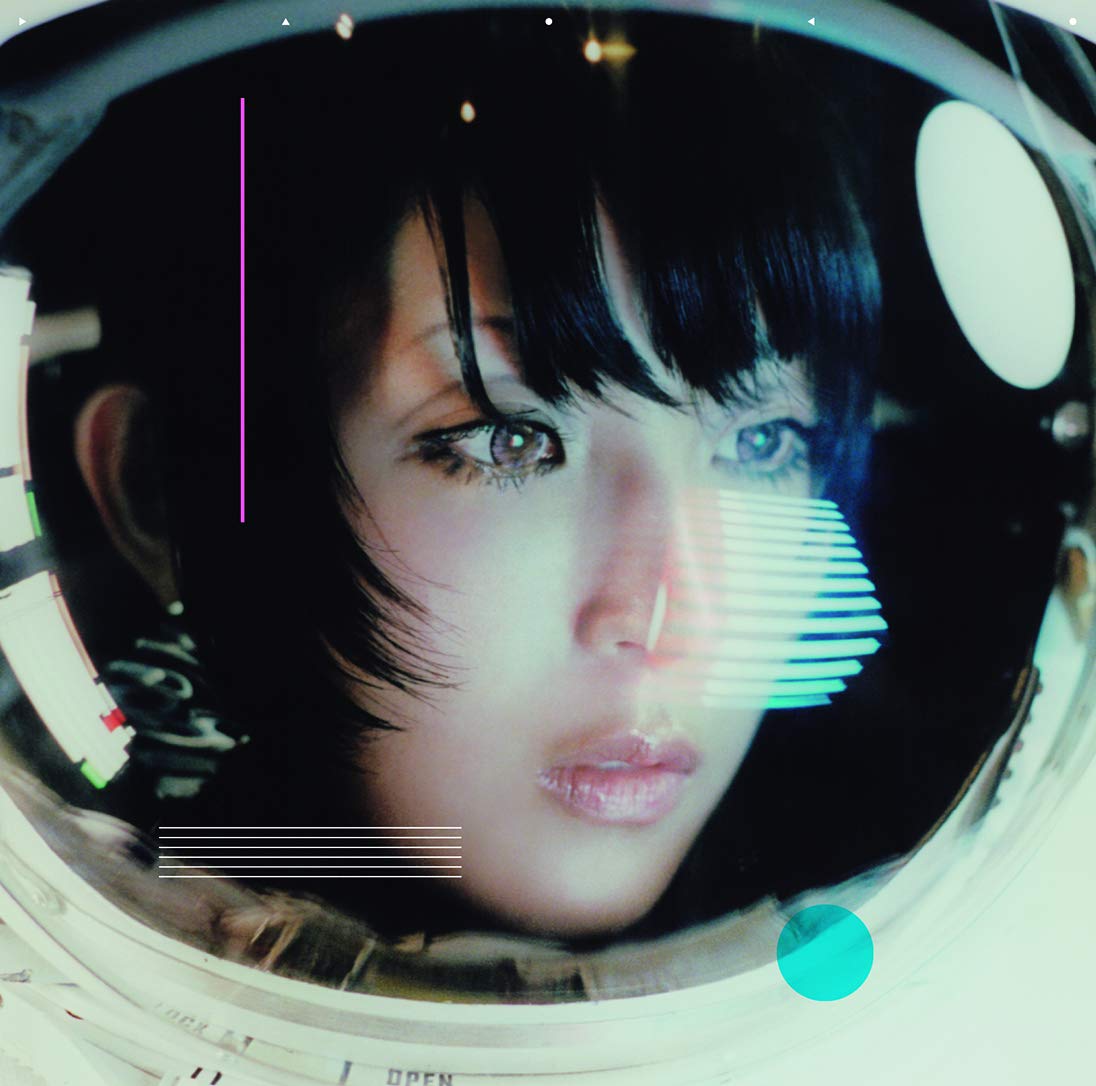 Written as an insert song for the TV anime “Kaguya-sama: Love is War”, DAOKO’s latest …