“Otogi no machi (御伽の街)”, the latest digital single from DAOKO, finds the artist feeling the groove in a track that finds her rapping on top of electronic programming that sounds simultaneously forward and throwback. DAOKO still has a talent for lyrics as she demonstrates her flow in the verses of “Otogi no machi”. Things get a little jarring as the instrumentals drop out for DAOKO’s “Stepping back, Step it up” chorus. Triple tracked vocals sound mechanical in the vacuum as DAOKO slowly brings the accompaniment back in all of its blipping glory. She doubles down on the robotic feel as the video plays in reverse reinforcing “uncanny valley” feeling of the song. “Otogi no machi” may be miles away from the pop styles that DAOKO has been courting, but damn if its not a great listen. You can get your copy of “Otogi no machi” at the digital retailers below. 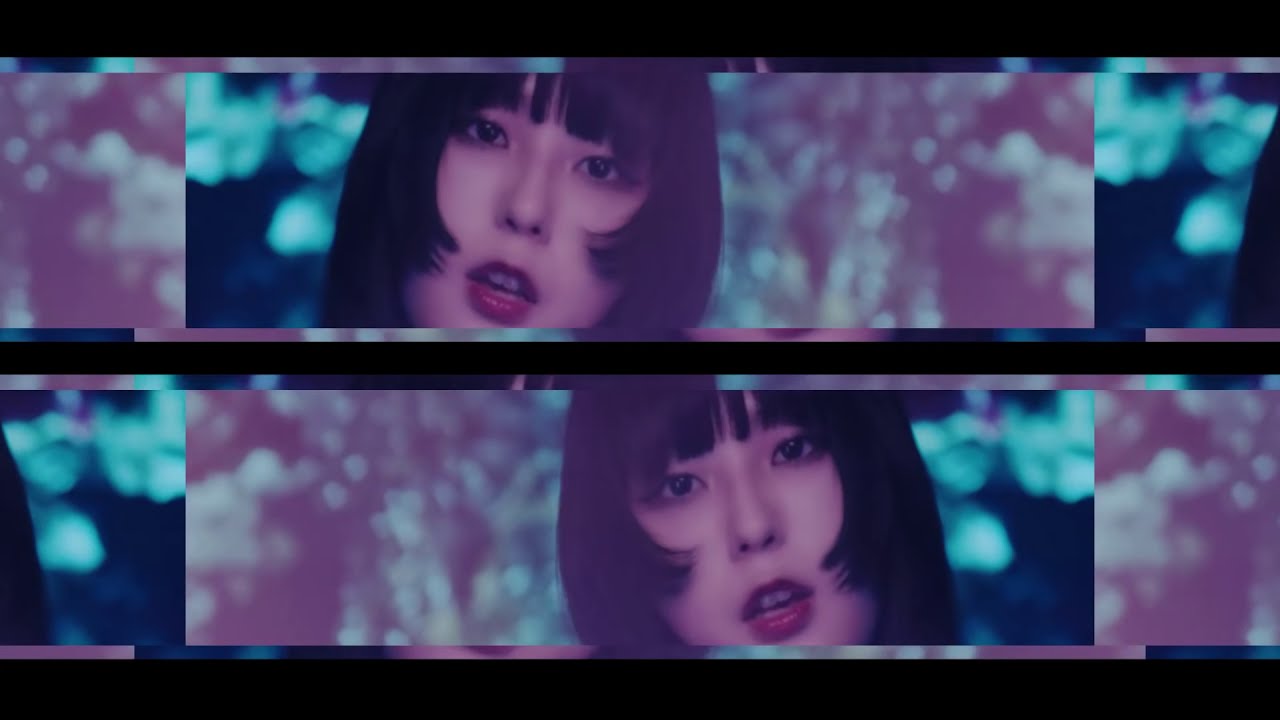 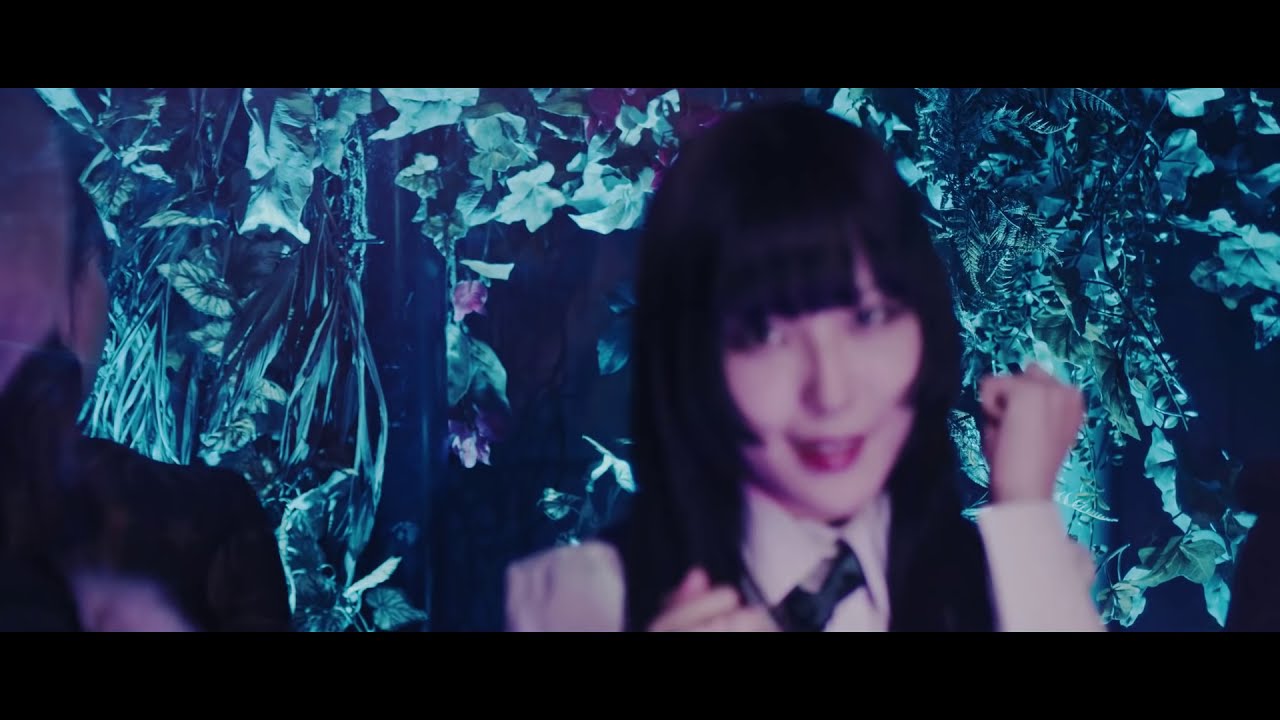 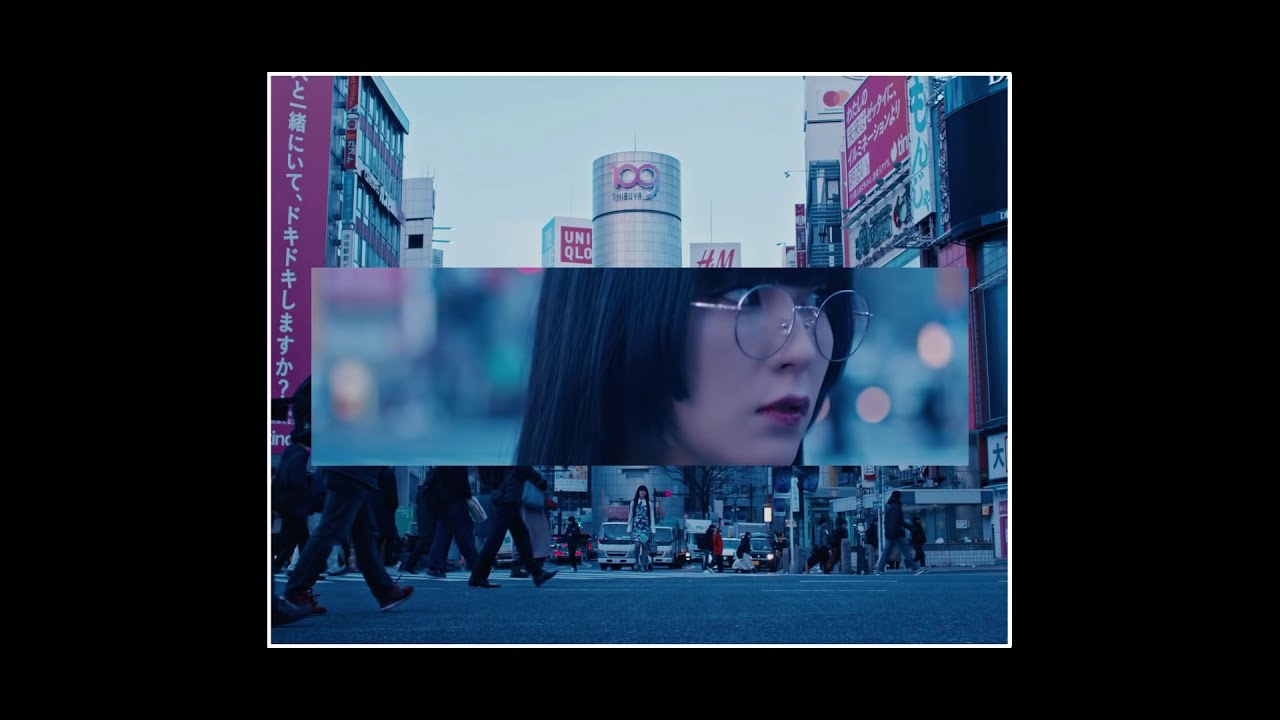 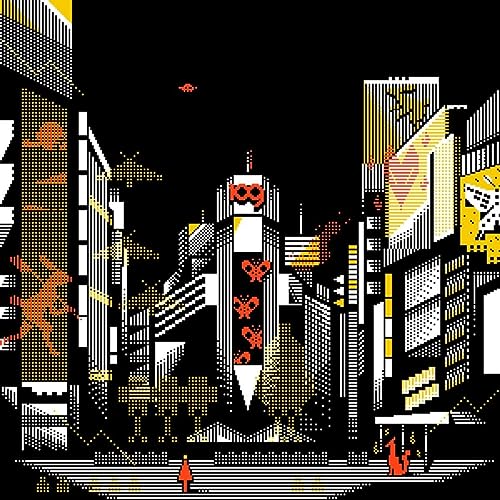