Written as an insert song for the TV anime “Kaguya-sama: Love is War”, DAOKO’s latest promotional video puts the animated avatar of the singer straight into Shibuya. “Hajimemashite no kimochi wo (はじめましての気持ちを)”. Drawn over video of the famous intersection, the promotional video offers the familiar motifs of the falling girl and the running girl as the giantess haunts. I get a bit of throwback vibes from “Hajimemashite no kimochi wo” with DAOKO rapping over the soothing instrumentals. Of course, DAOKO also provides lovely vocals to the soundtrack like a spell or a siren song. Interestingly, you won’t find “Hajimemashite no kimochi wo” on DAOKO’s forthcoming album. But, I’ll link that full length regardless. 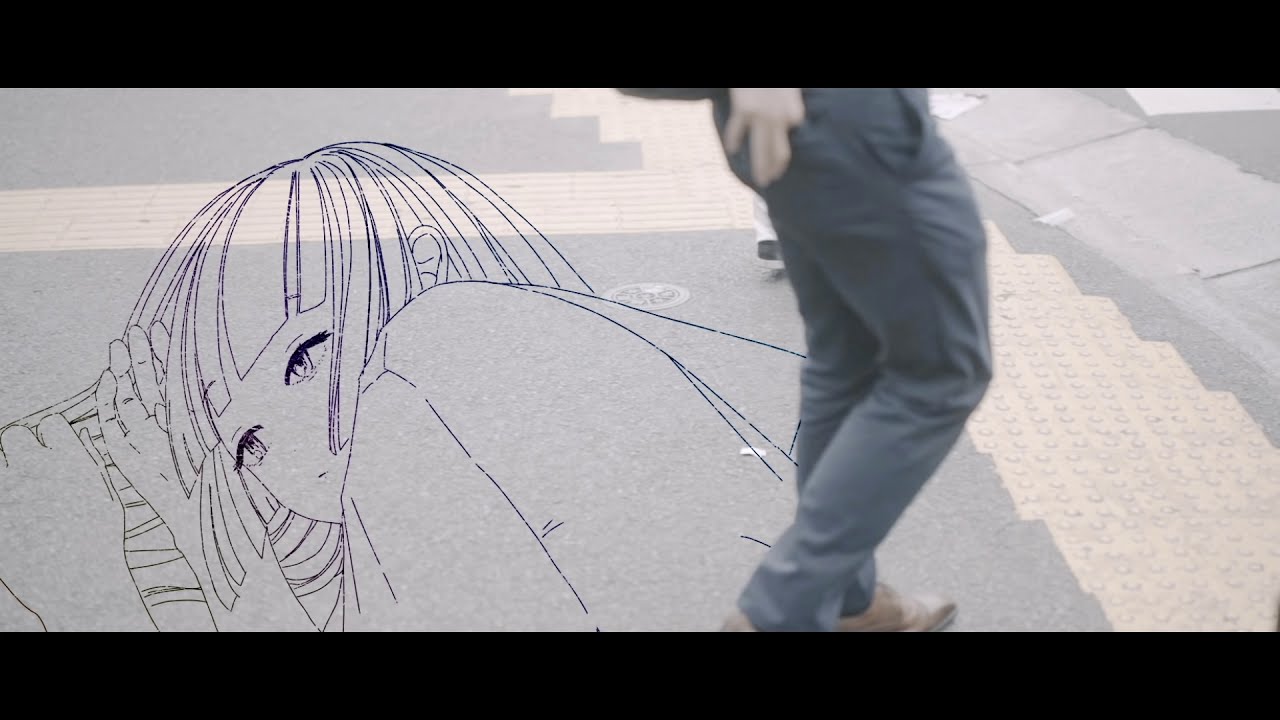 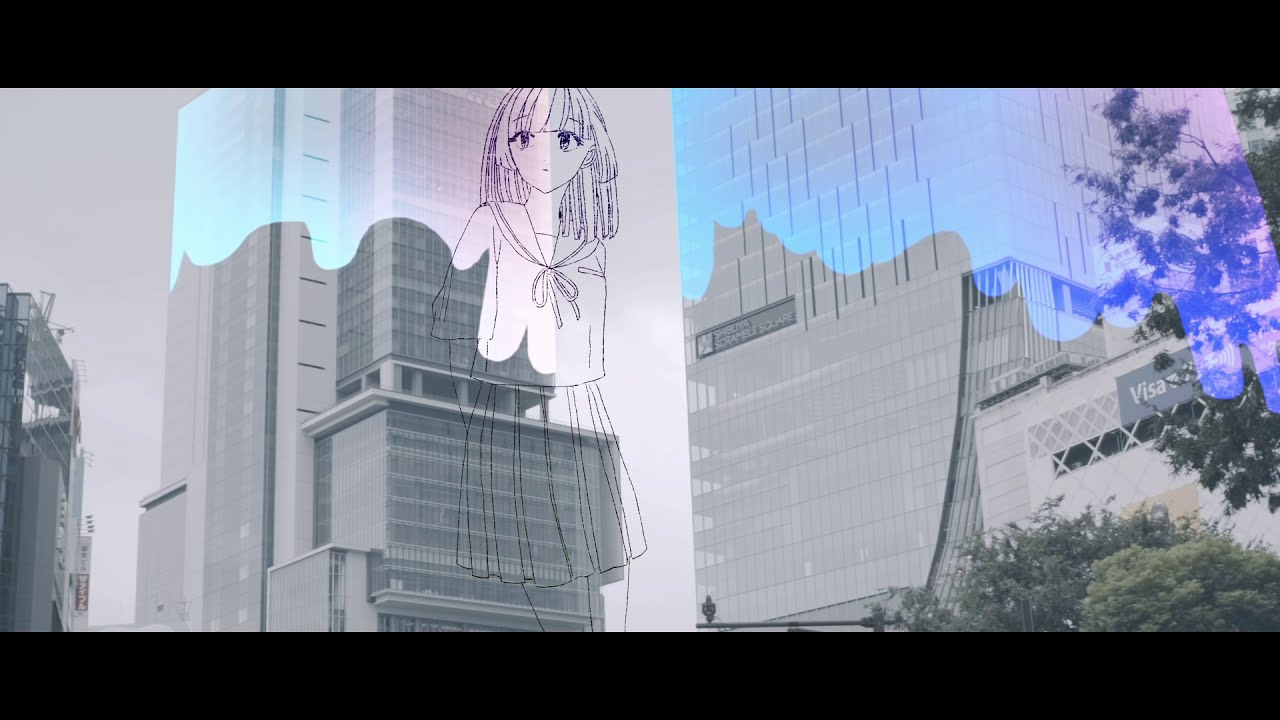 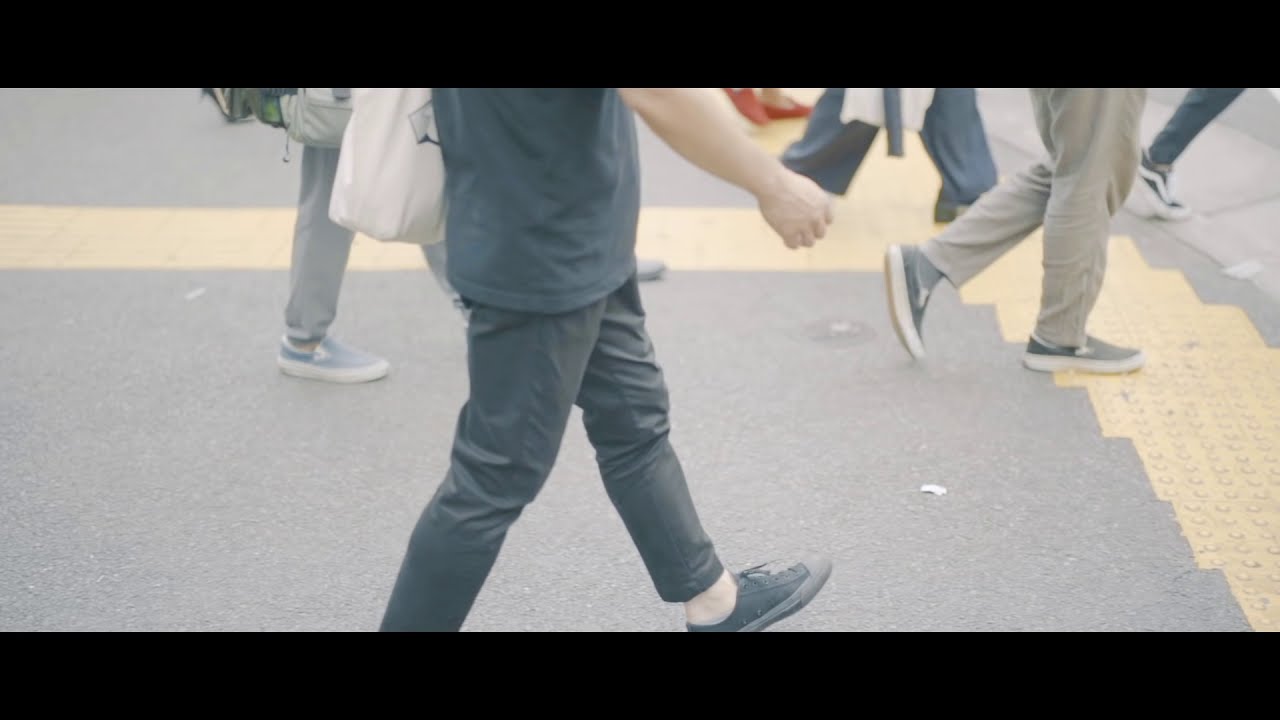 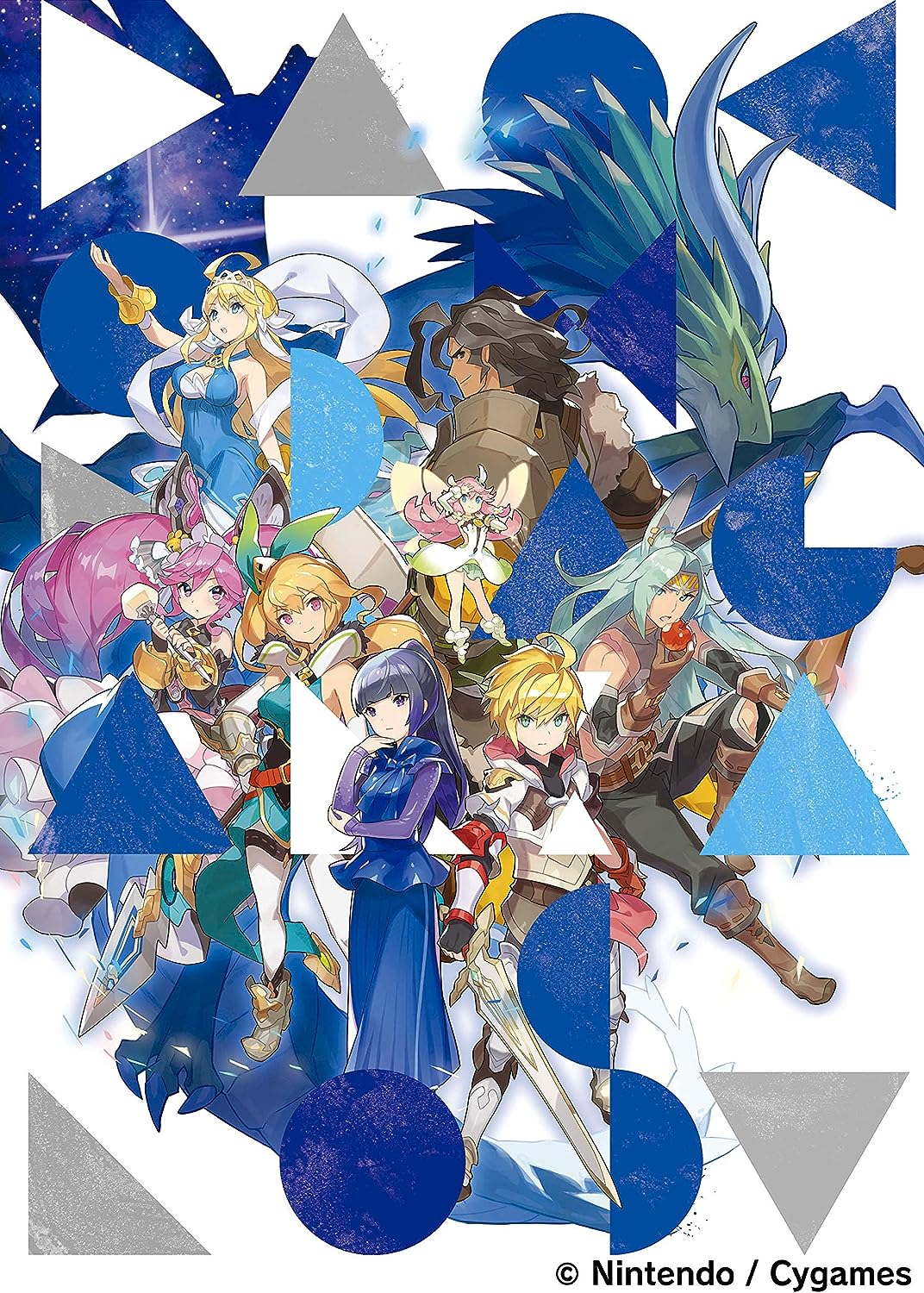 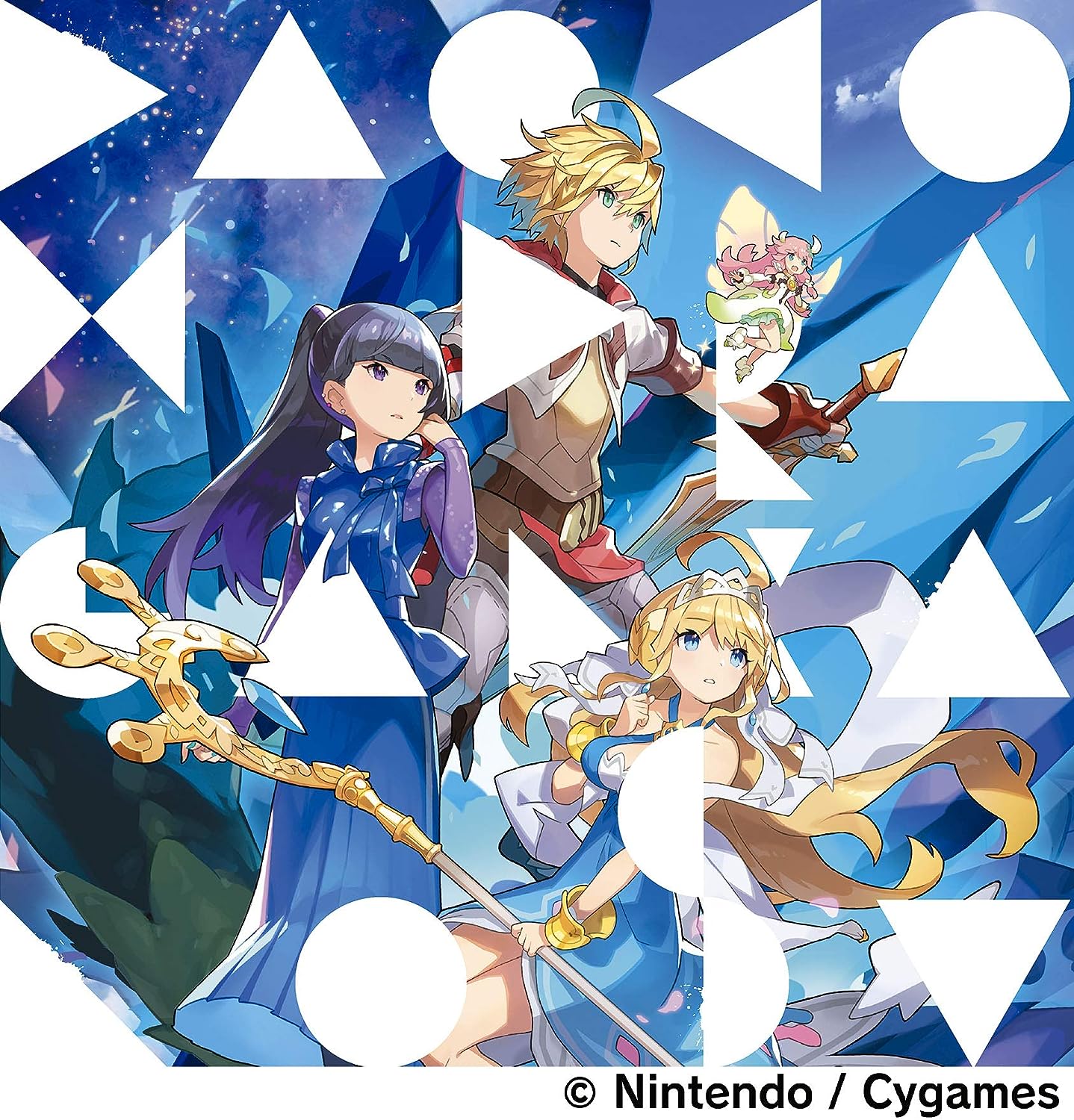