New grooves from Dance for Philosophy finds the funky foursome in a one room boogie woogie with latest. “Dance or Dance (ダンス・オア・ダンス)” finds the girls trading in funk for some rockabilly swing. The backing band look cool as hell in a lineup that should make you immediately think about stray cats, and the girls look like they are enjoying the hell out of themselves. In video that looks a bit sped up for cartoonish flair, Dance for Philosophy show off some vintage moves when their not busy mugging the camera. “Dance or Dance” is whale of a good time, although I don’t think anyone can have as much fun as the girls in this particular instance. 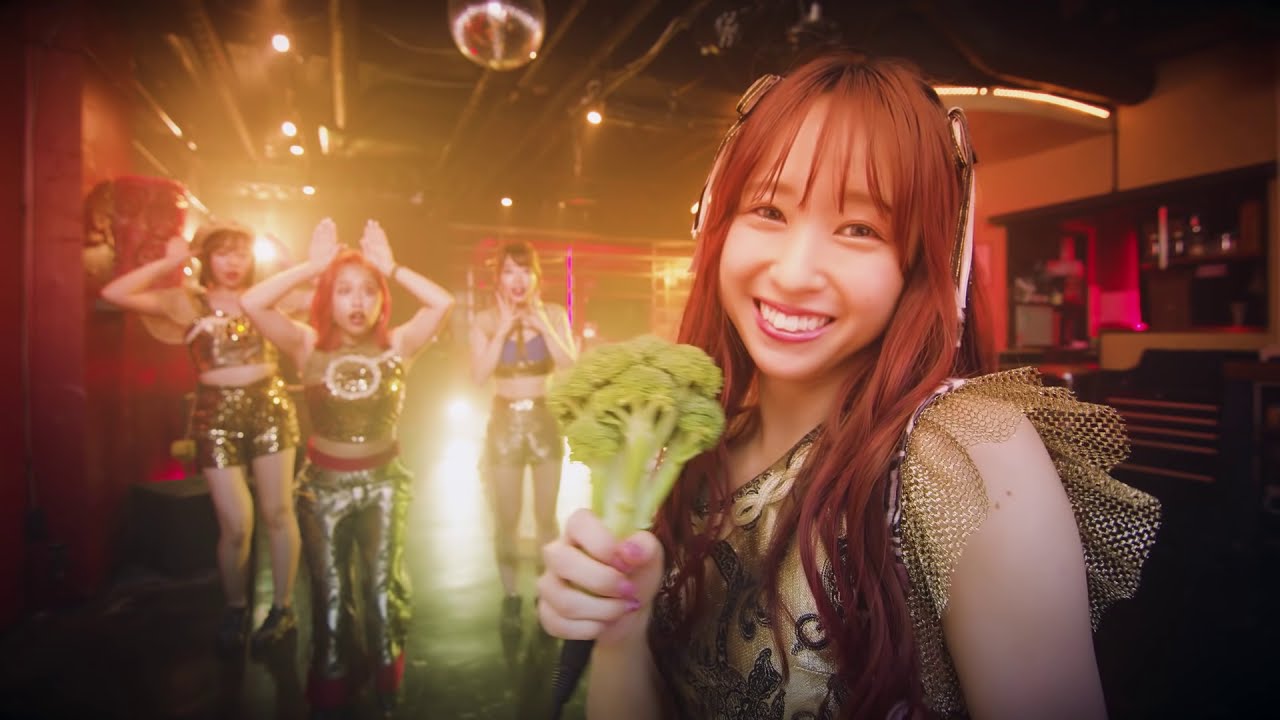 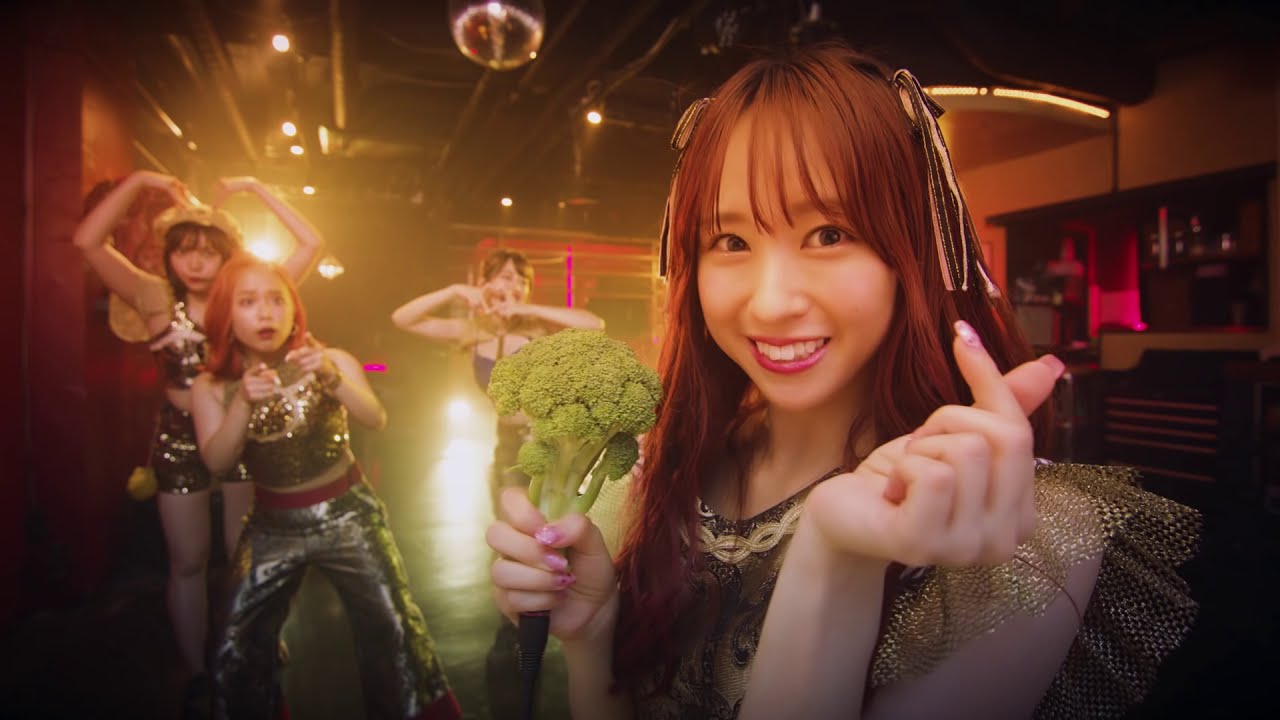 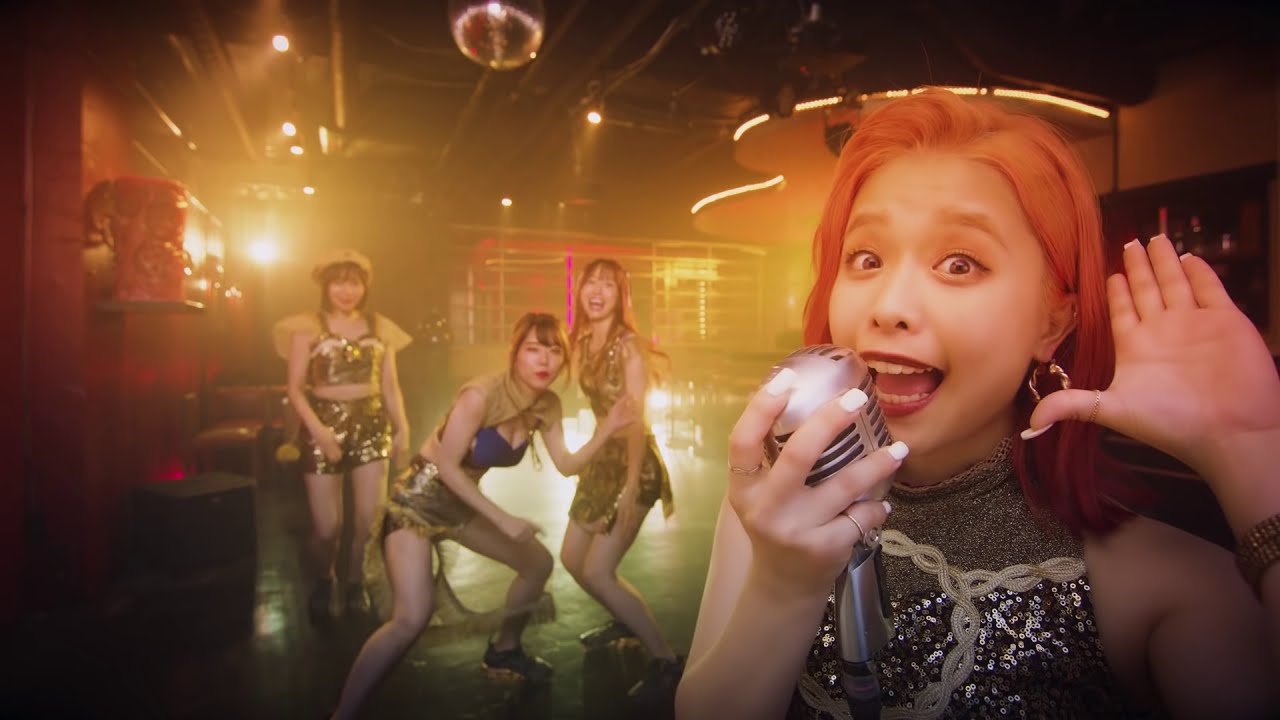 ABOUT DANCE FOR PHILOSOPHY

DANCE FOR PHILOSOPHY or “Philosophy no Dance (フィロソフィーのダンス)” is a four member girl group formed in 2015. The group describes themselves as a group that aims to be funky and chic. Their music style plays homage to the 70s and 80s. Besides pop idol songs, their music also involves ballads, rock, and much more. DANCE FOR PHILOSOPHY’s current lineup includes Totsuka Otoha (十束おとは), Hinata Haru (日向ハル), Okutsu Mariri (奥津マリリ), and Sato Maria (佐藤まりあ).
More DANCE FOR PHILOSOPHY coverage from New School Kaidan

Dance for Philosophy’s latest funk jam is here with the release of “It’s my turn”. …