CY8ER push out their first album next year, and here we get a lead track with the help of musical mastermind Nakata Yasutaka (Perfume, Kyary Pamyu Pamyu, Capsule, etc.). In “Renai Reality sho (恋愛リアリティー症)”, the girls of CY8ER try on the VR goggles to simultaneously blind their senses and heighten their arousal. The VR landscapes work well in this context, and the kissy nature of things seems right in line with the free love the group is espousing in the piece. “Renai reality sho” feels like a softer side of the CY8ER, and maybe it’s about time to soften up the image. “Renai Reality sho” will be available on TOKYO, the first major album from CY8ER. 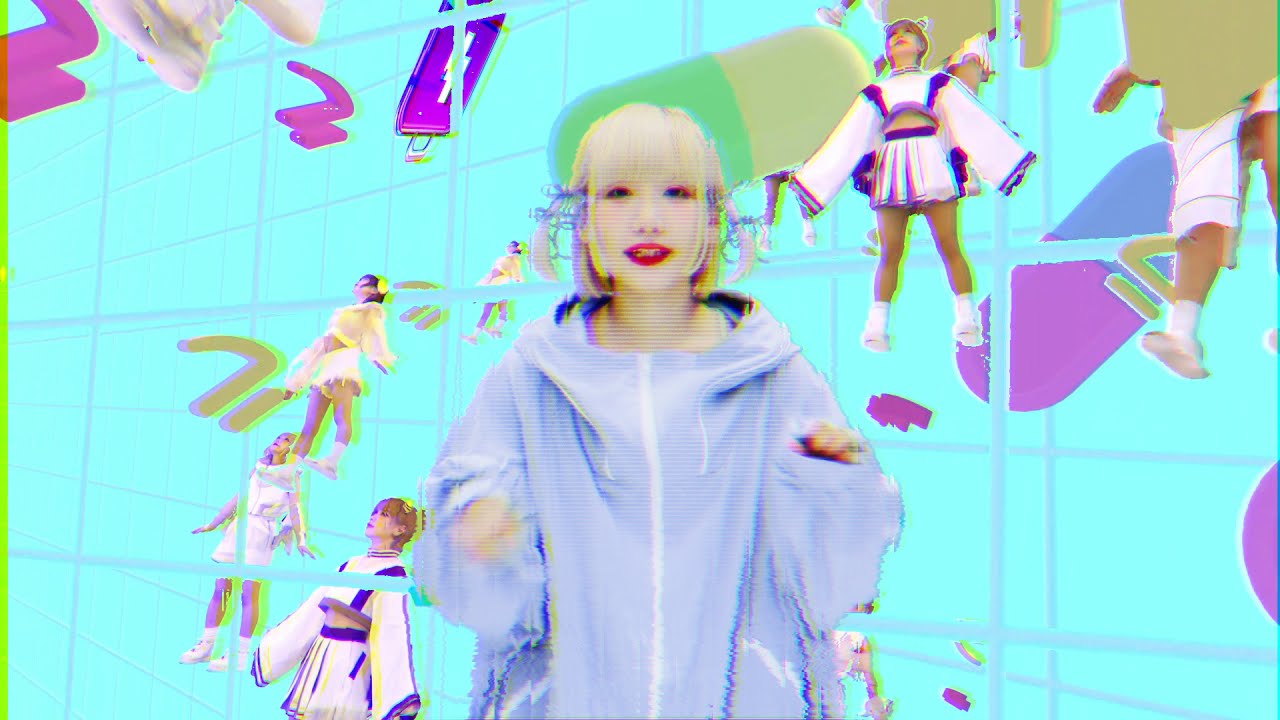 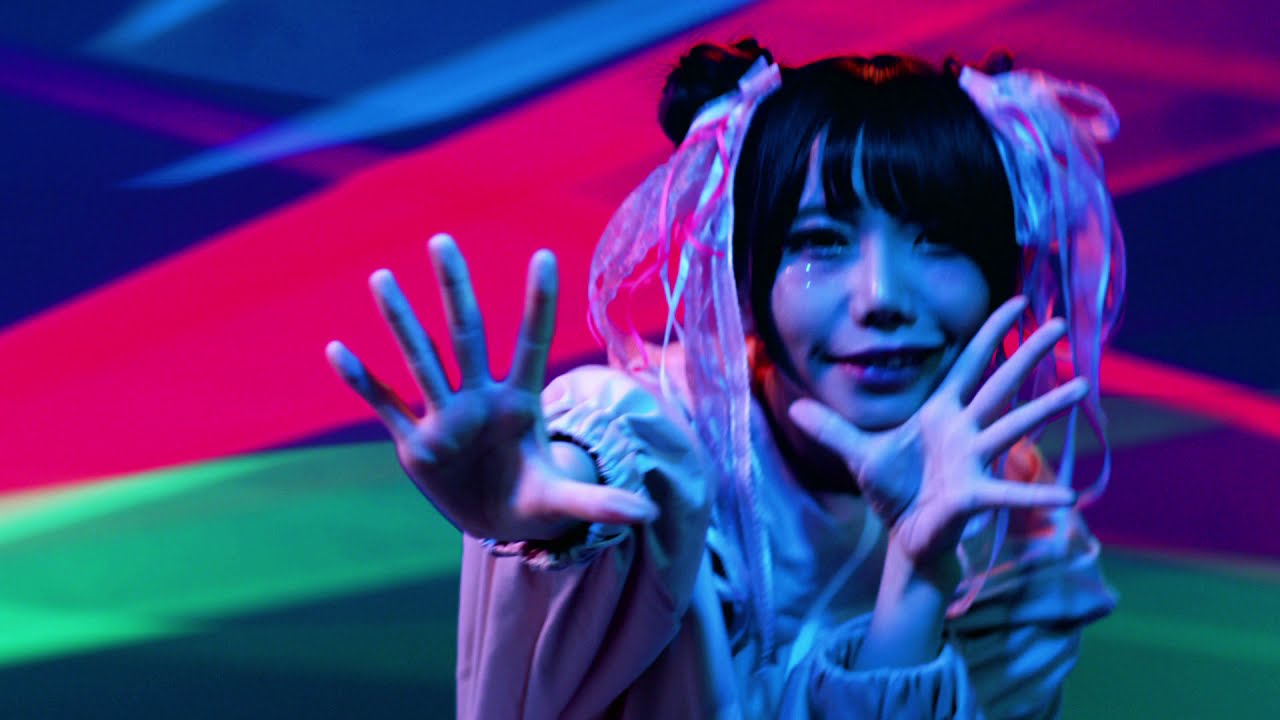 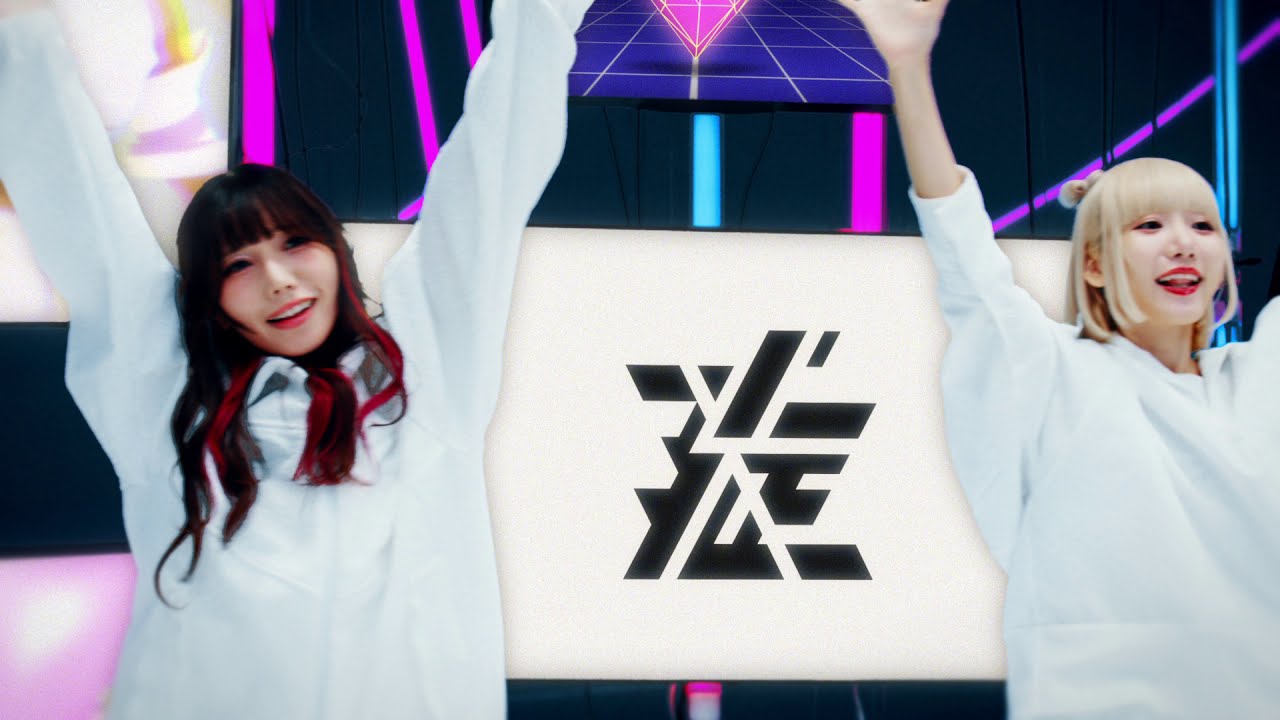 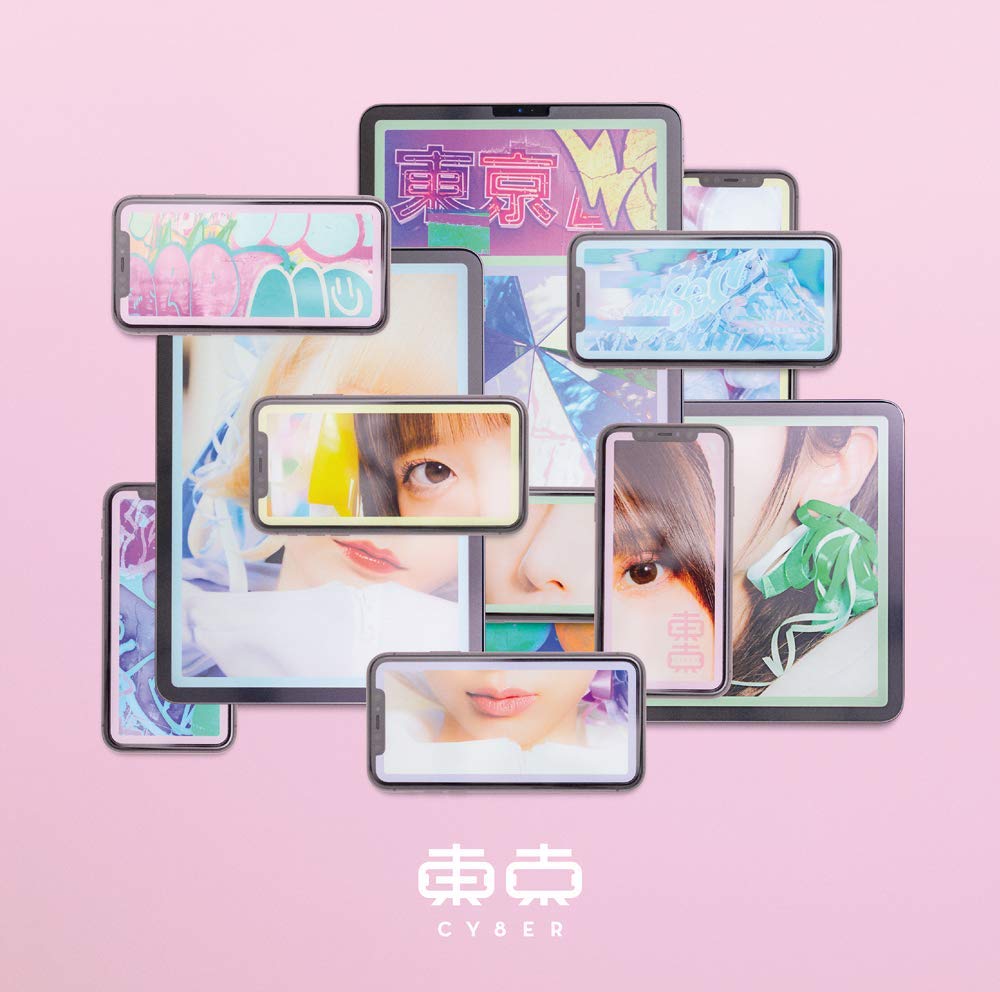 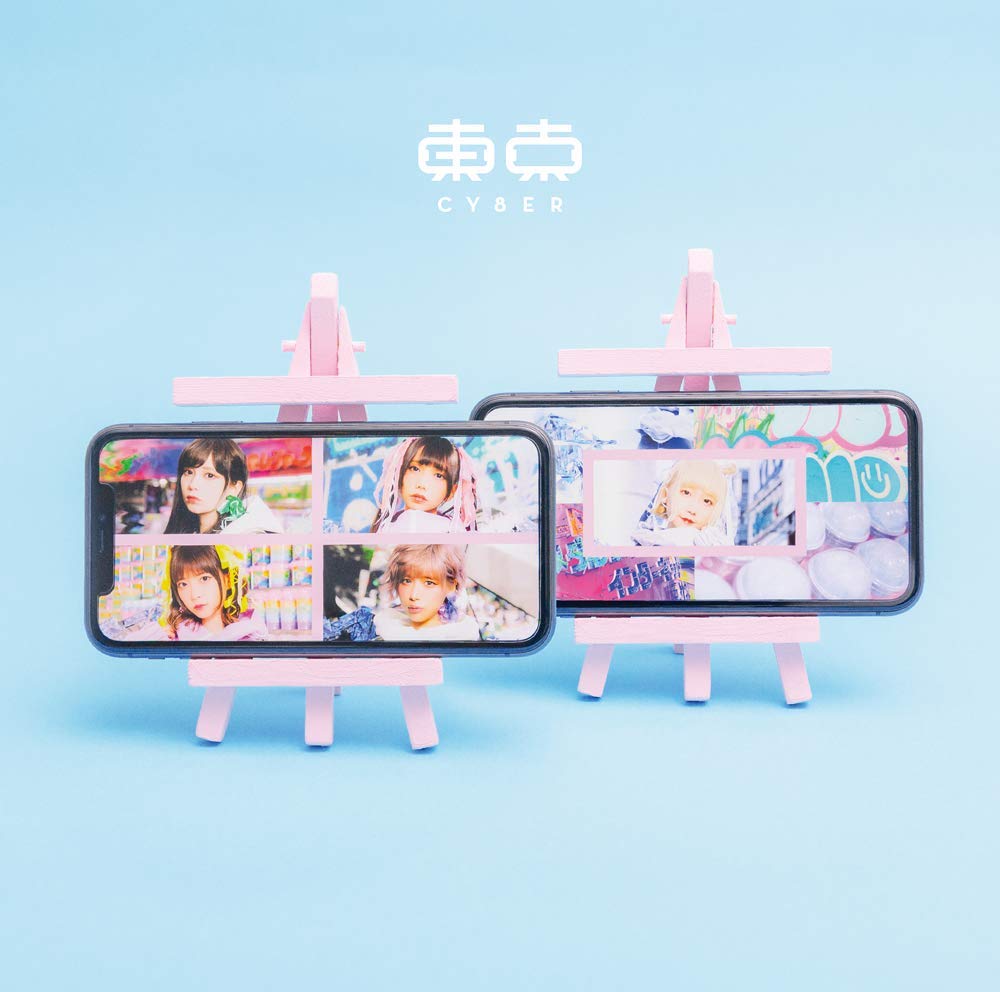 A new tenth single from the girls of Zenbu Kimi no Seida. has the girls …