The first of three monthly singles from CY8ER hits the airwaves with the release of “Dead boy, Dead girl (デッドボーイ、デッドガール)”. The familiar sounds of songwriter/composer Yunomi inhabits the song as it breaks from sleeping to waking sounds. The five girls put leader Rinahamu to bed (I mean REALLY to bed), and our girl shows us the waking dreams that fill her head in her final sleep. Dia de los Muertos masks and more familiar fox masks obscure a legion of white lab coats through the Tokyo dream world, and after a spell in dreamland I can’t really tell if the land of the dead is much worse than the land of the living. “Dead boy, Dead girl”, the fourth single from CY8ER, is in stores now. 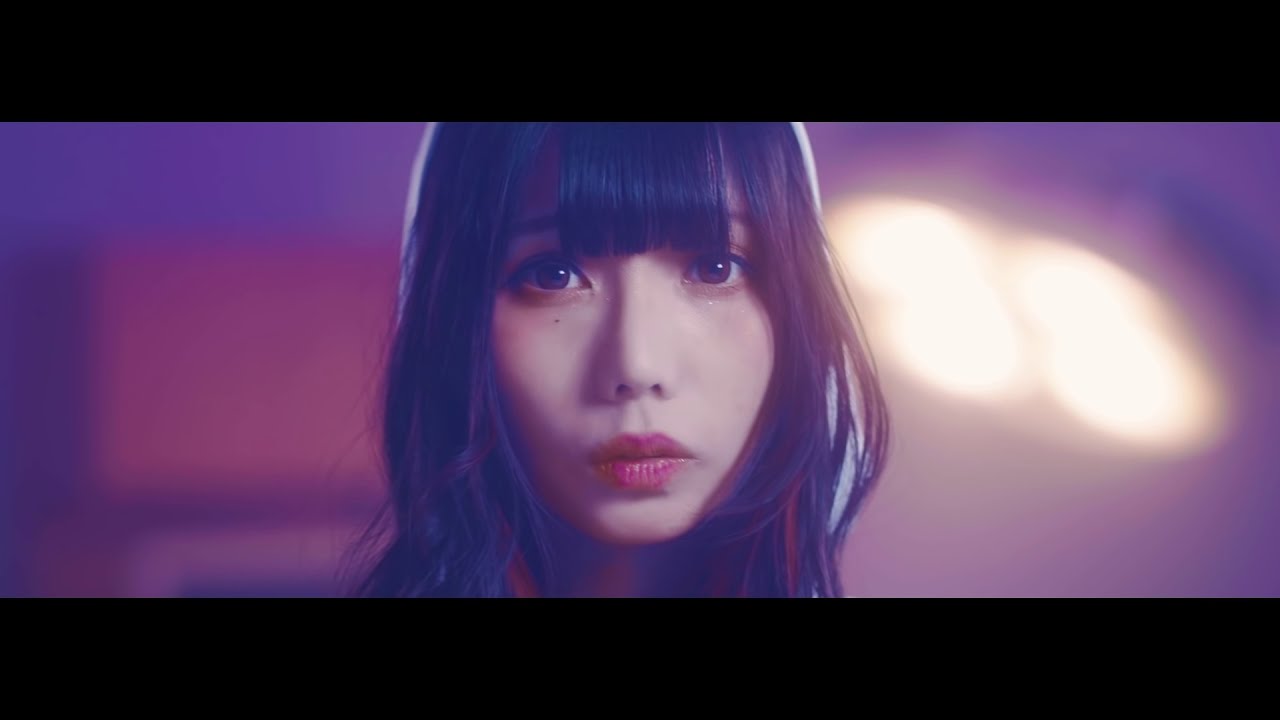 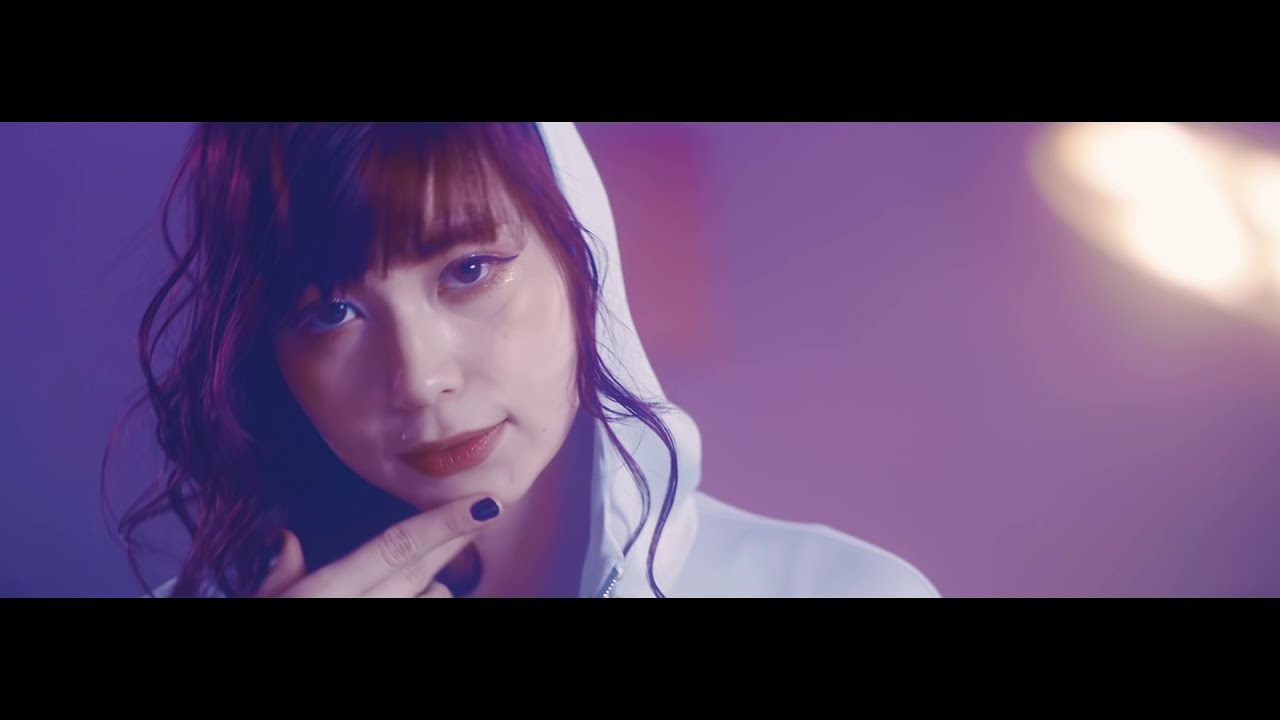 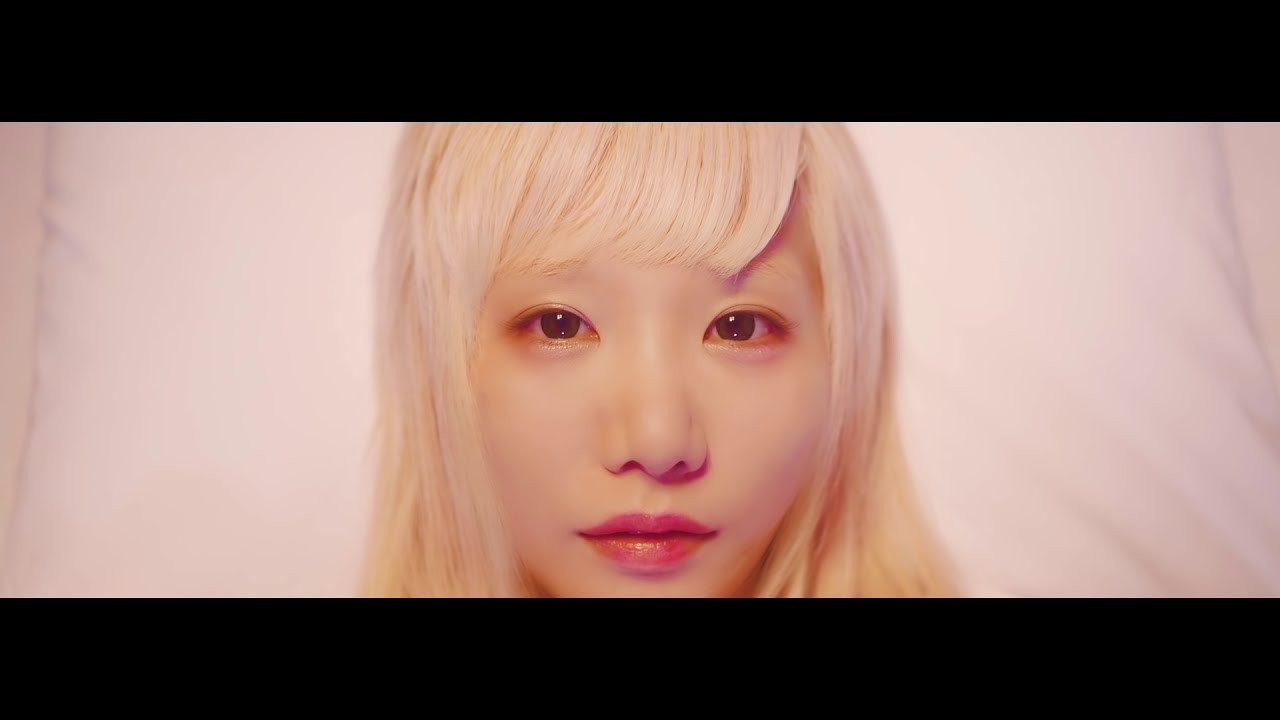 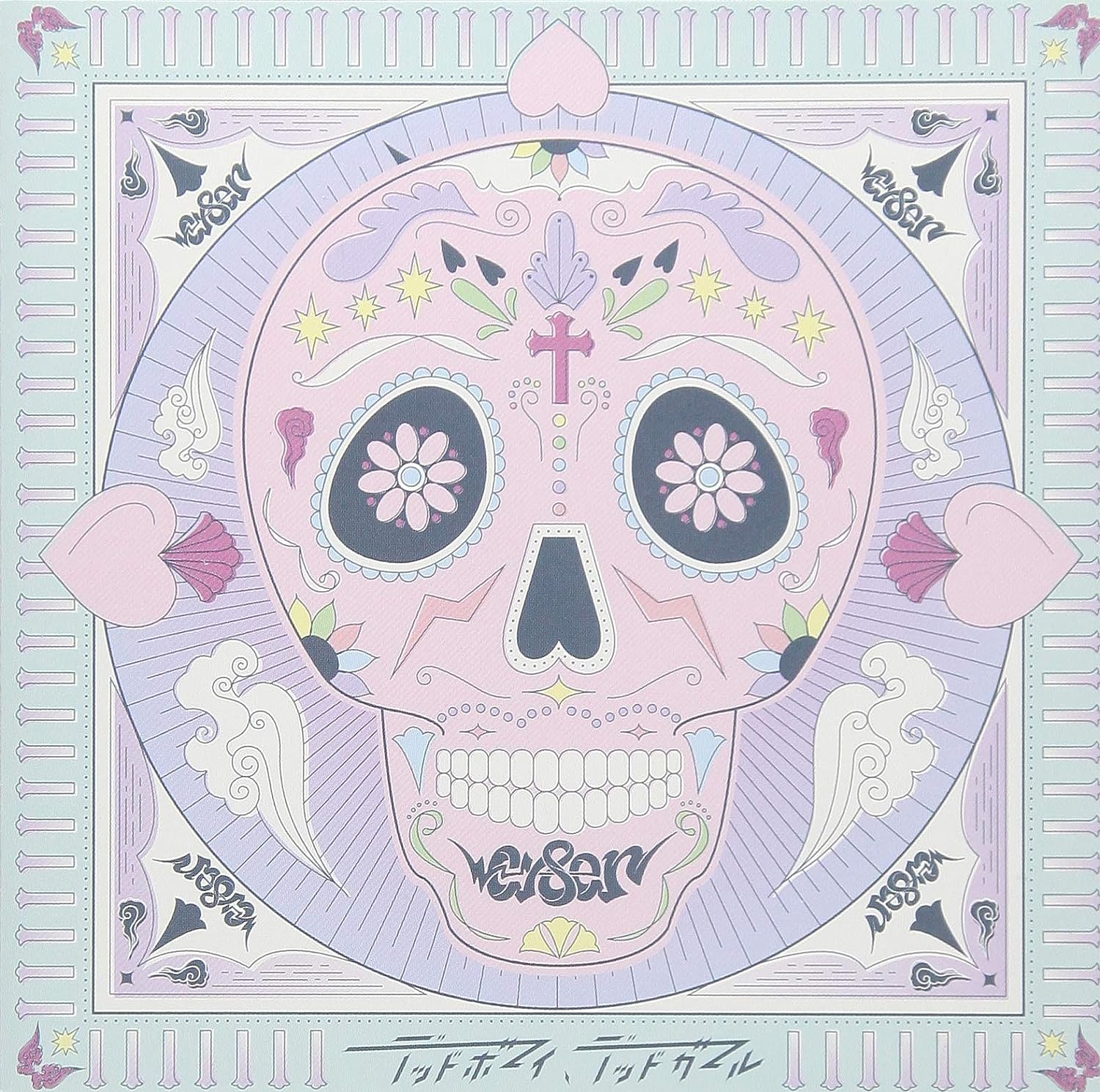