Just released from CROWN POP, we get new winter vibes young idol group. Starting with a bit of melancholy, “Masshiro kataomoi (真っ白片思い)” warms up in sound as the girls put on their cutest snow clothes and take to the slopes. The members definitely get their cute looks down in their solo close ups, so it will be easy for you to pick out your favorite member. I just love these winter time memories, and the girls look like they had quite a bit of fun with this one. “Masshiro Kataomoi” is on sale now at the retailers listed below. 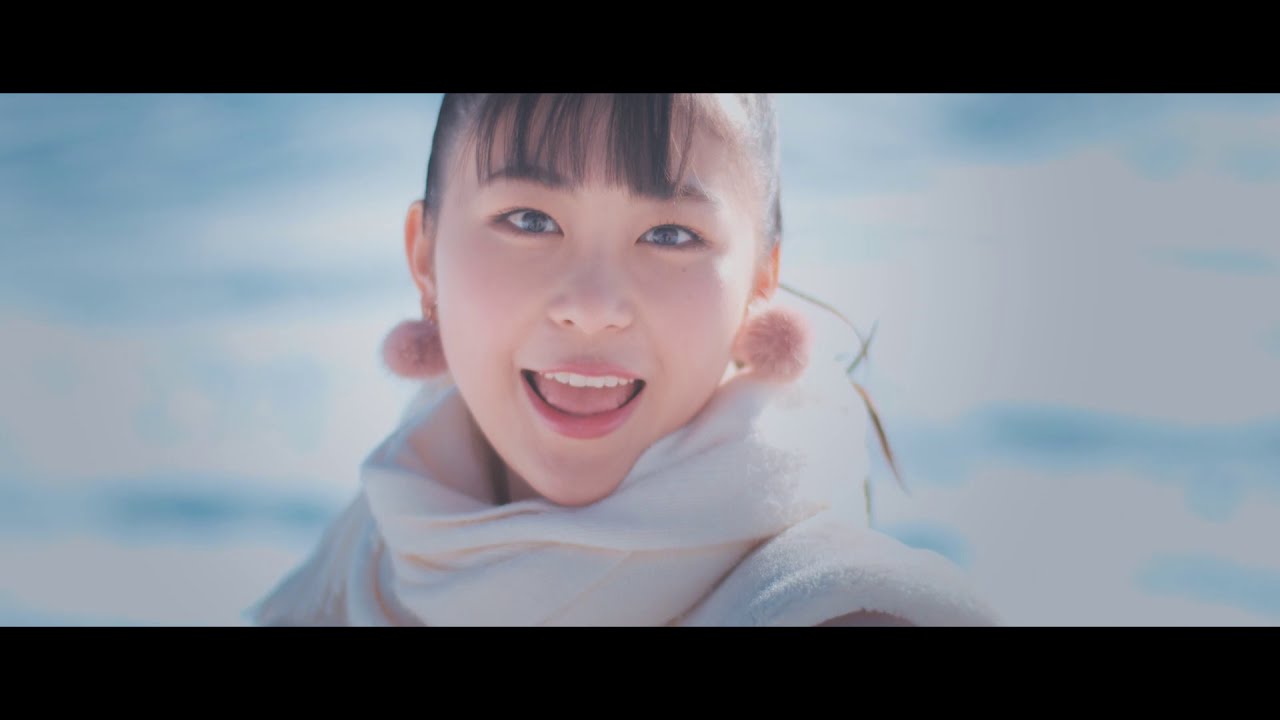 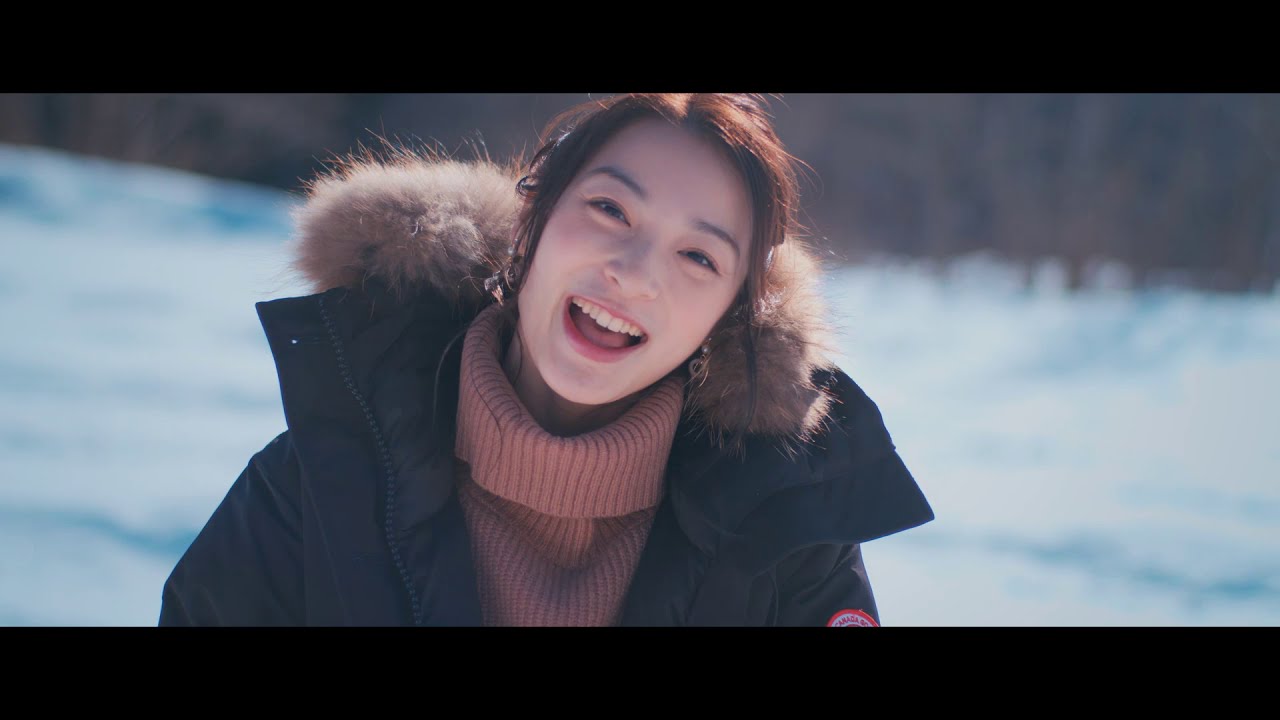 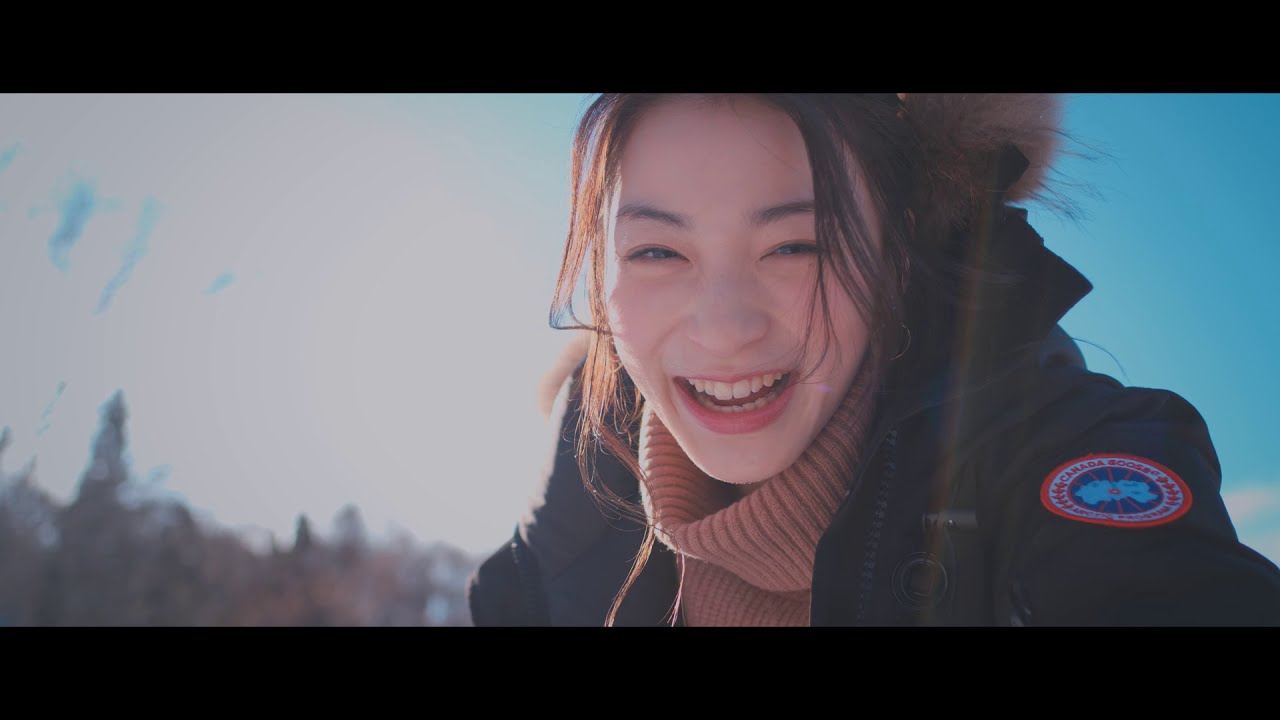 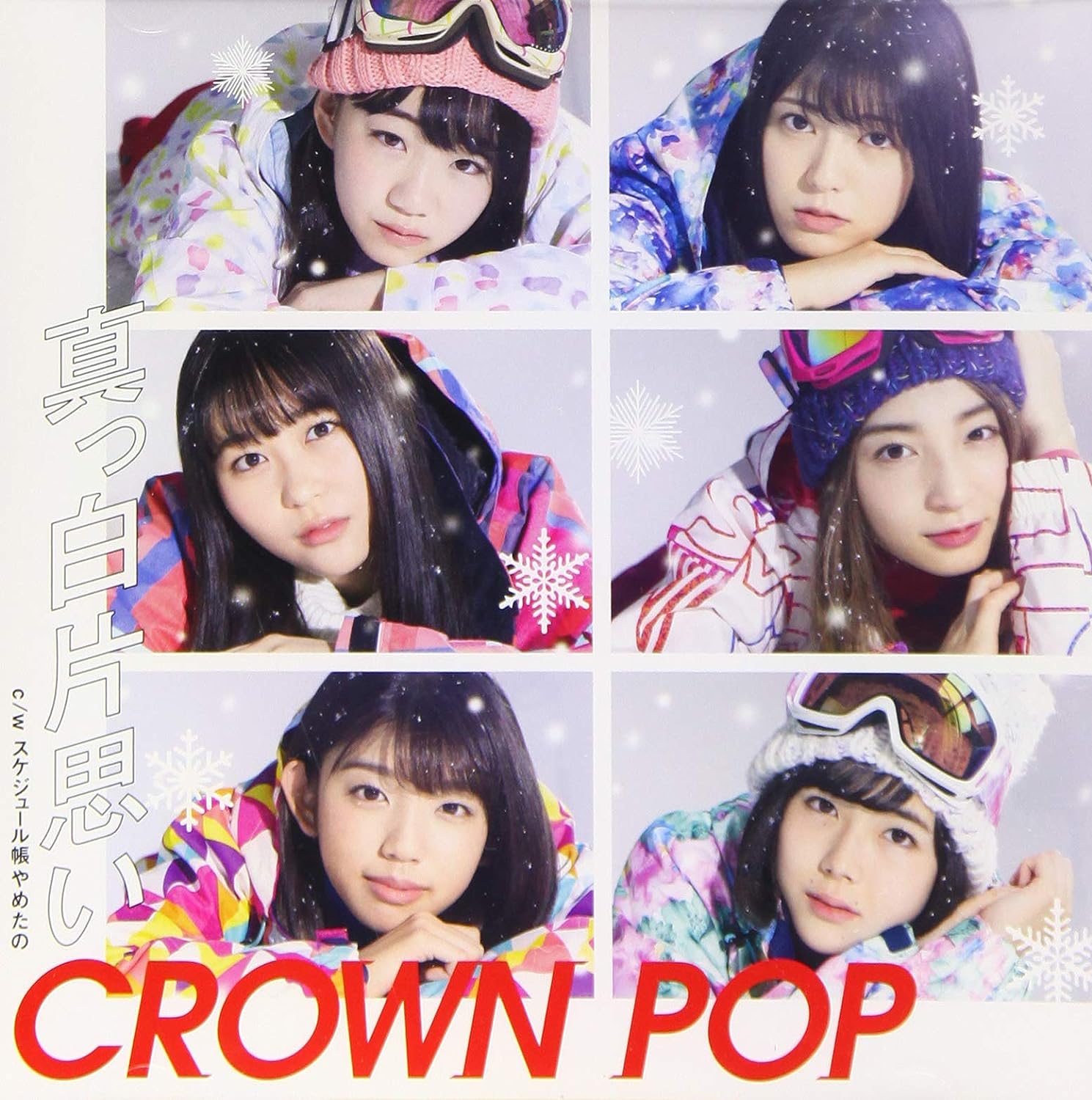 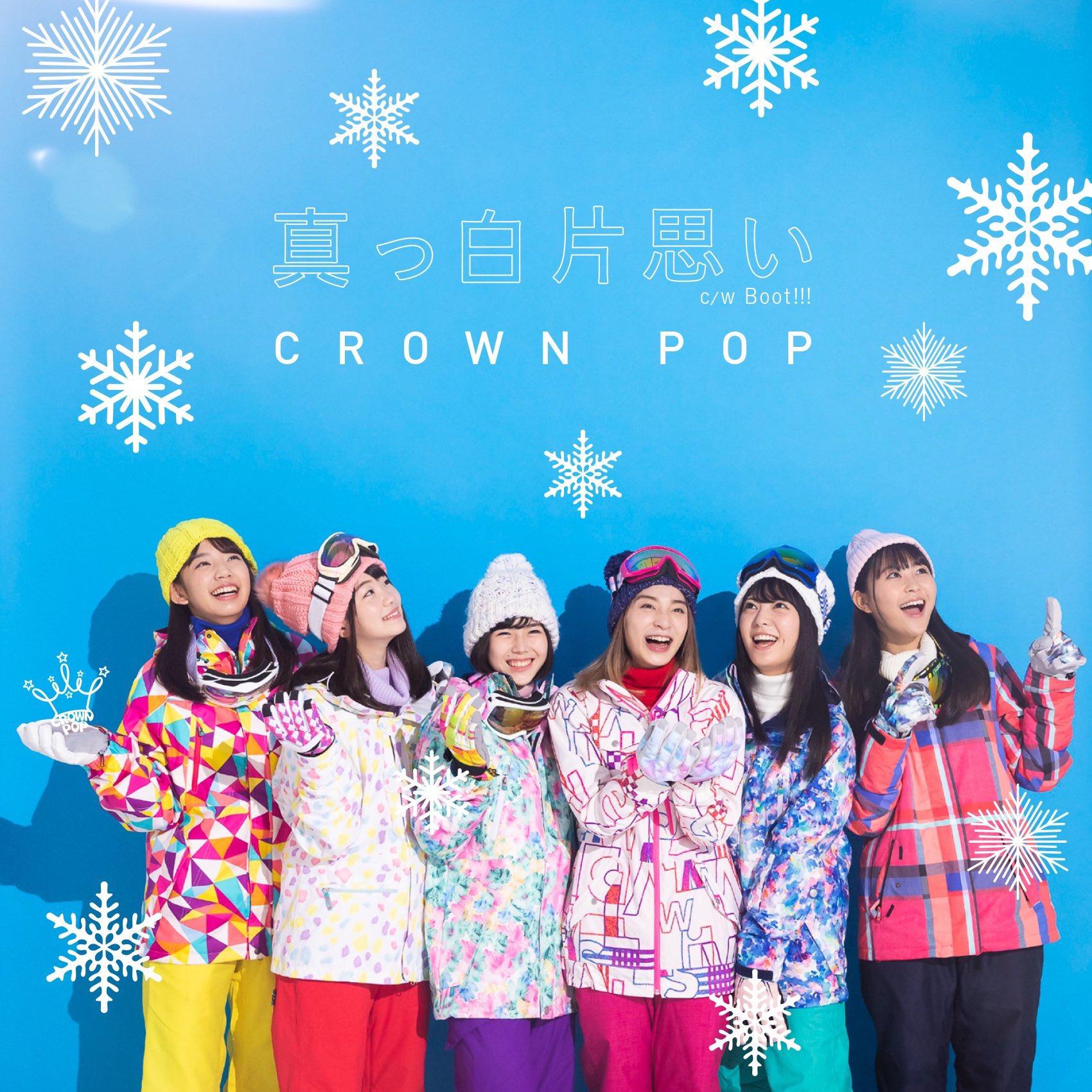 Dance rock idol unit QUEENS have their first full length album due soon, and the …