Finally! A new digital single from Hello! Project group Country Girls gets a release, and we are all better for it. “One Summer Night -midsummer decision- (One Summer Night ～真夏の決心～)” puts the nostalgic sounds a little bit on the backburner in favor of some straight ahead pop. Yes there are still echoes of generations past as oldest member Risa visits her friends back in high school to give some personal attention. Chisaki needs encouragement to follow her hoop dreams and Musubu is stil in class. Meanwhile, Mai Mai gets comfort from her group mates as she waits for her crush after school. When nightfall arrives, it’s clear that this is a story of the girls and their everlasting camaraderie. When mischief is managed and Risa takes her leave, she does a spin on the sidewalk, and it’s the cutest thing. You can find “One summer night ~manatsu no kesshin~ / Natsuiro no palette” on sale now at the digital retailers listed below. 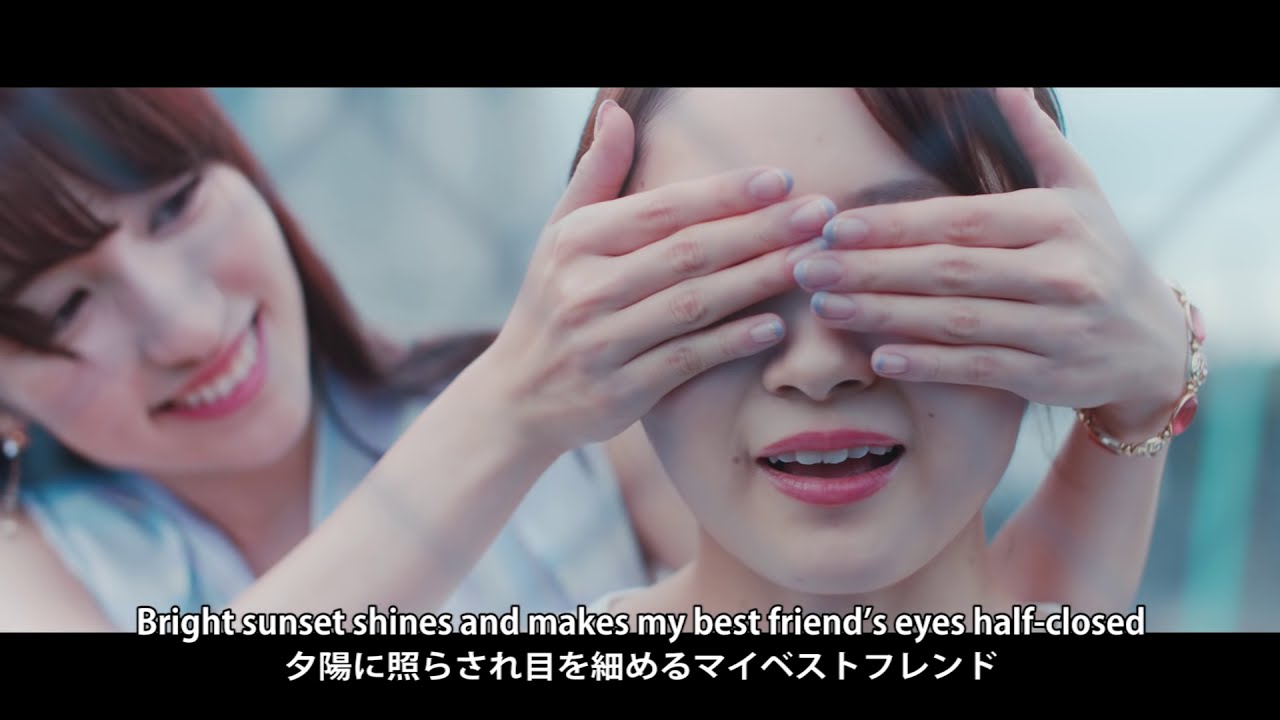 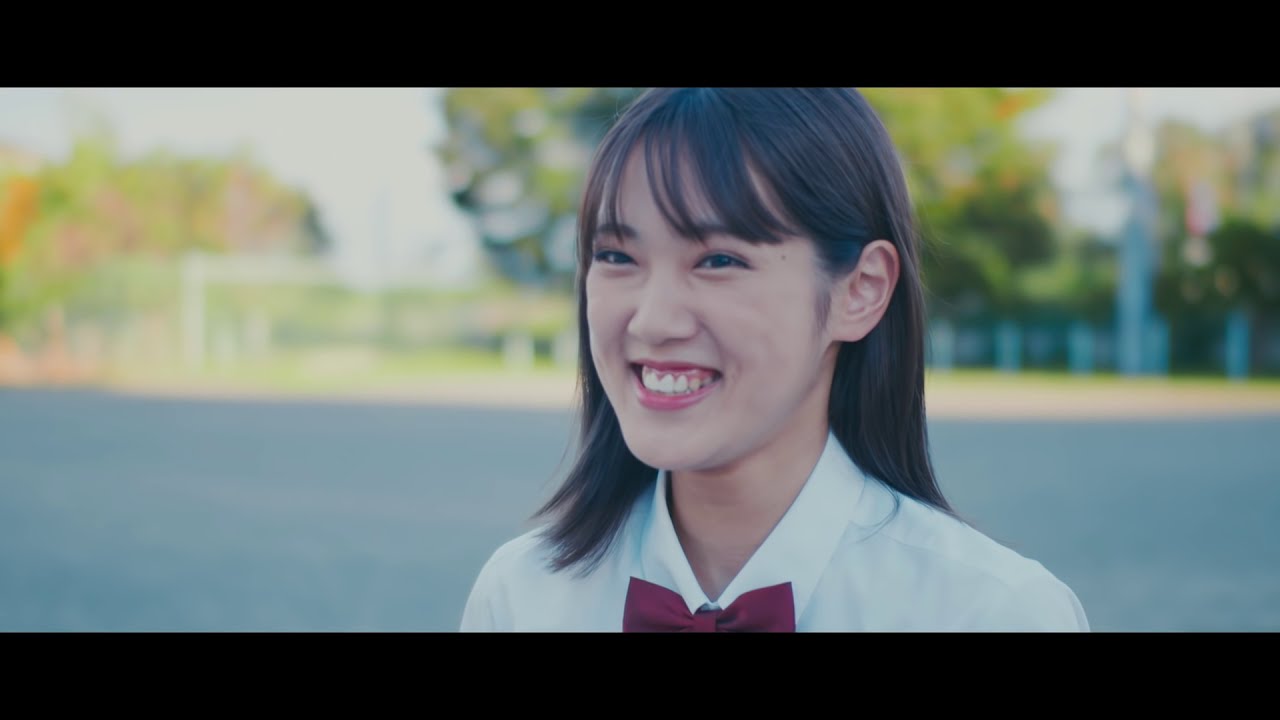 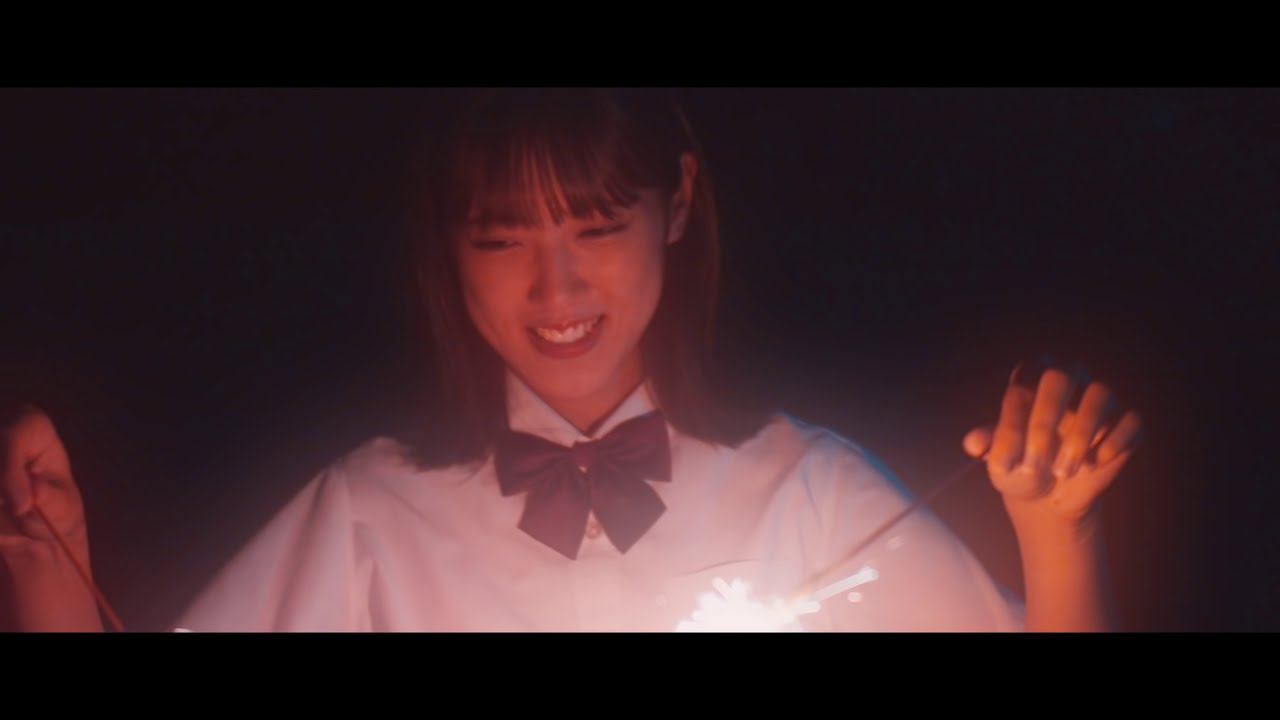 Country Girls (カントリー・ガールズ), formerly known as Country Musume (カントリー娘。; Country Girls), is an all-female J-pop group within Hello! Project. The group, which debuted in 1999, was known for its concept of being a group of “country girls from Hokkaido”. The group’s activities became inactive when Satoda became the sole member in 2007. On November 5, 2014, the group was revived with six new members, although without the “country girls from Hokkaido” concept. Notably, the new Country Girls were mentored by former Berryz Koubou member Tsugunaga Momoko who served as the group’s “playing manager” until her graduation in June 2017. Country Girls’ current lineup includes members Yamaki Risa (山木梨沙, concurrent with College Cosmos), Morito Chisaki (森戸知沙希, concurrent with Morning Musume), Ozeki Mai (小関舞), and Funaki Musubu (船木結, concurrent with ANGERME).
More COUNTRY GIRLS coverage from New School Kaidan 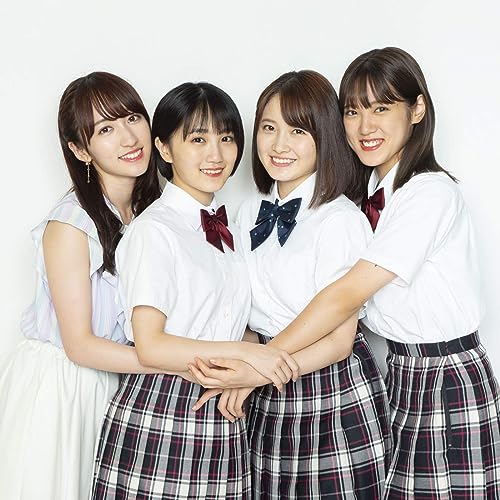