New music from COLOR’z makes its way to the New PV Alerts courtesty of the forthcoming single “Nanokame (ナノカメ)”. A rock soundtrack filled with riffing guitars and quick-handed drum fills accompanies the performance shots of the colorful idol group, who ironically are given back outfits befitting the sounds. Billows of color explode from above the members, but “Nanokame” keeps to the monochramatic filter. No details as yet to the release information for “Nanokame”. 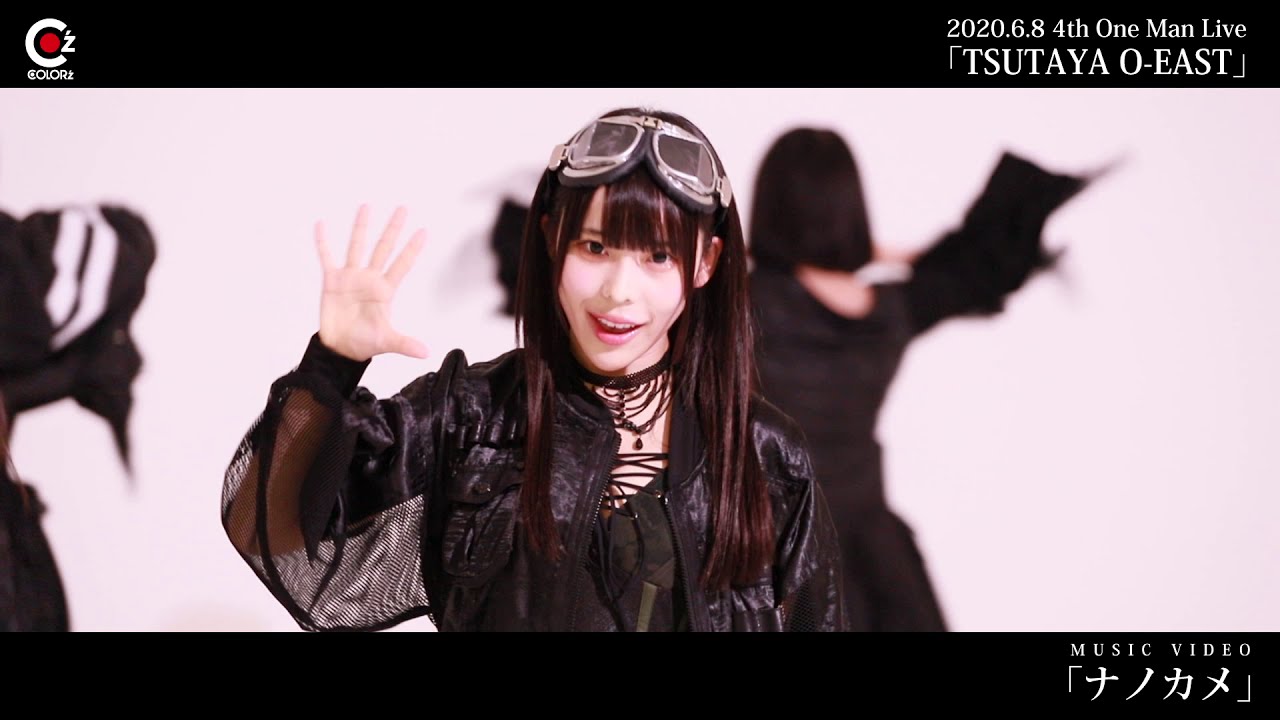 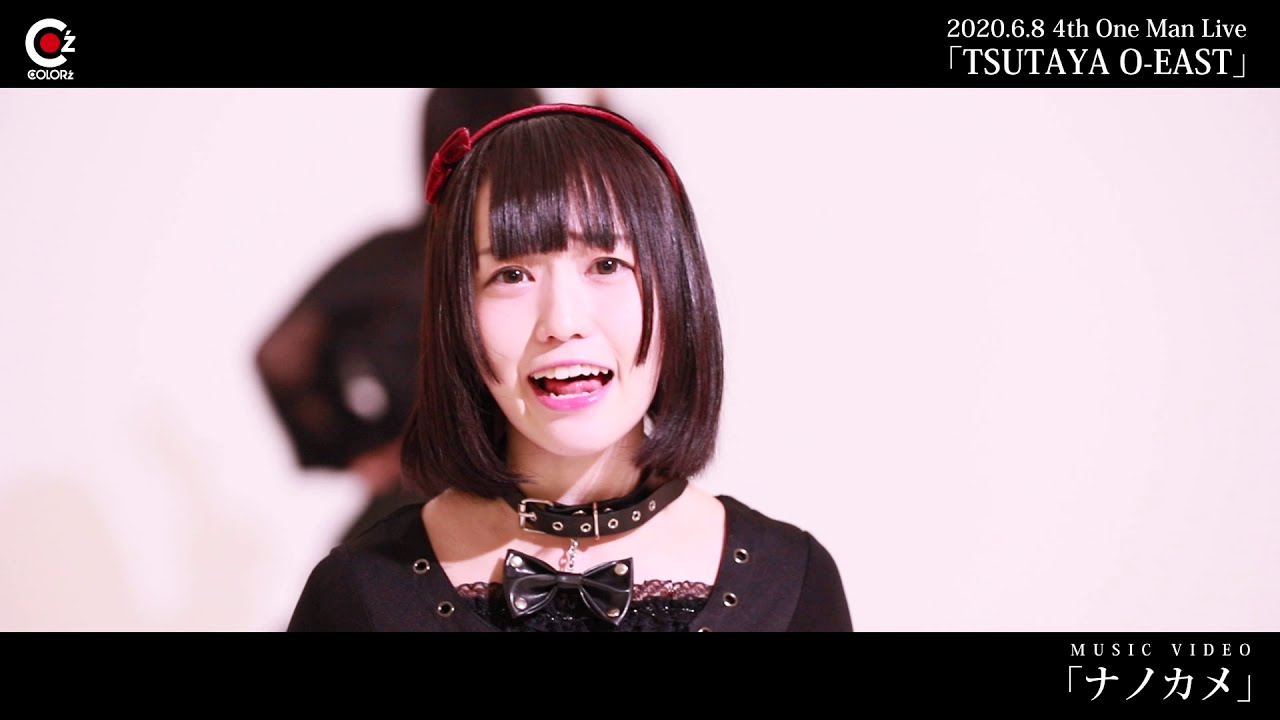 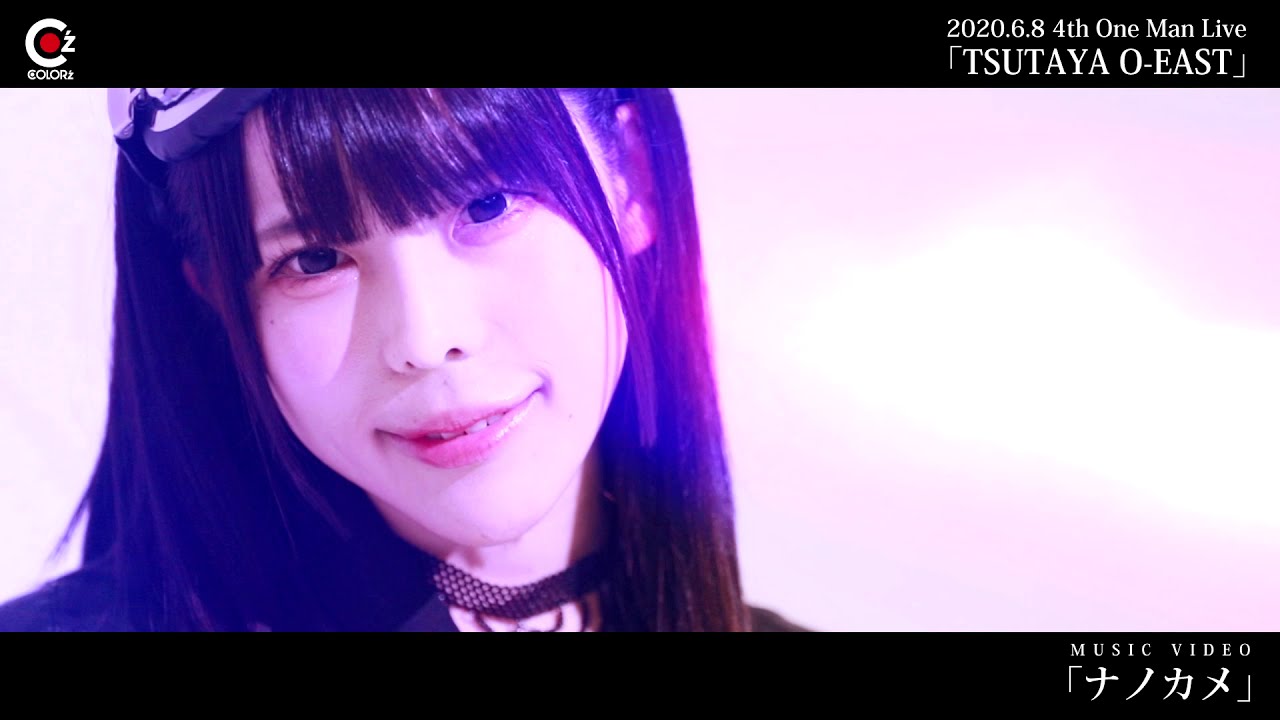