Rounding out the A-sides of this triple debut release, College Cosmos bring to your their promotional video for “We are not such things like symbols (記号なんかじゃない私たちは, Kigou nanka janai watashitachi wa)”. In floral lavender dresses, the girls choreograph themselves in a high-ceilinged box of a sound stage. Working with lyrics from Kodama Ameko and a Ohashi Riko composition, College Cosmos work through a PV that’s mostly a dance shot with the latest Hello! Project fad graphics: translucent geometric overlays and split screen black & white. The spectacle of the group of girls in their flowing choreography definitely catches the eye. I’ll just say it: these college girls look GREAT. Halfway through “Kogou nanka janai watashitachi wa”, we get a variety of of camera angles of the girls lined up in forced perspective and in static positions. Conceptually simple, this final PV from the College Cosmos debut gives us a good look at the members and their choreography without the burden of a forced narrative. College Cosmos’ first single “Yume wa Ijiwaru / Kotoba no Mizu wo Roka Shitai / Kigou Nanka ja nai Watashitachi wa” goes on sale March 6, 2019. 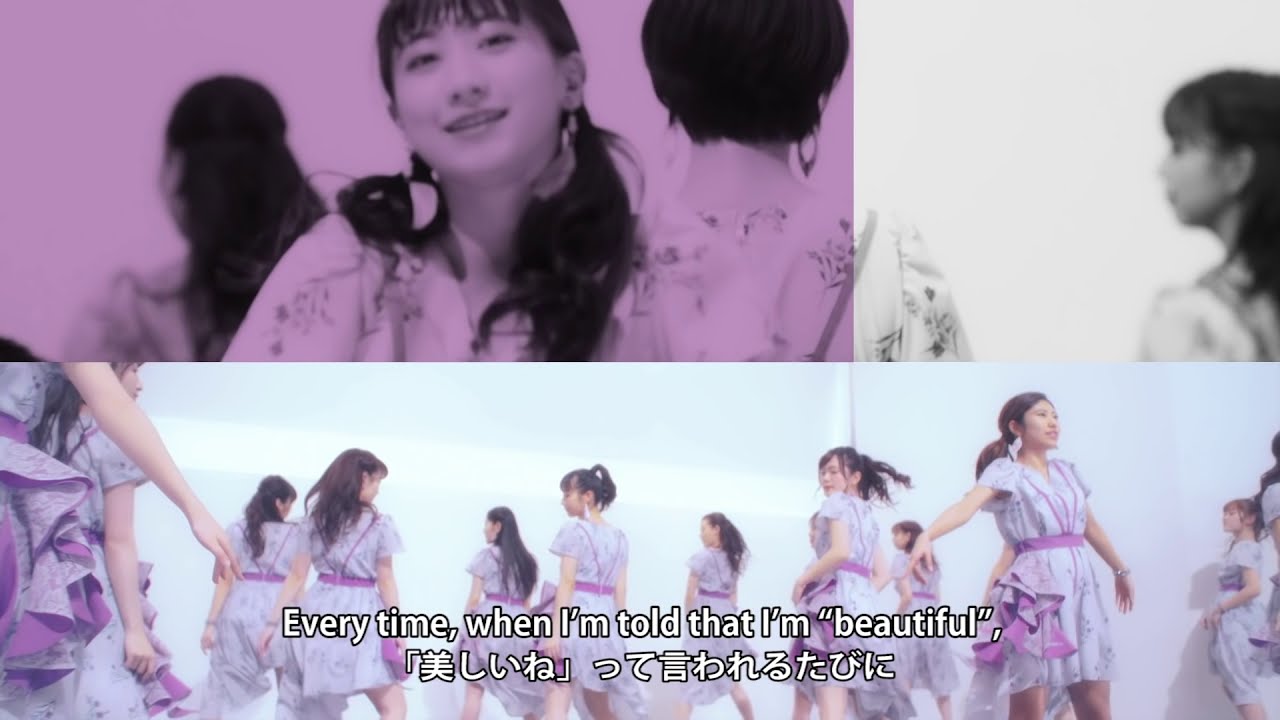 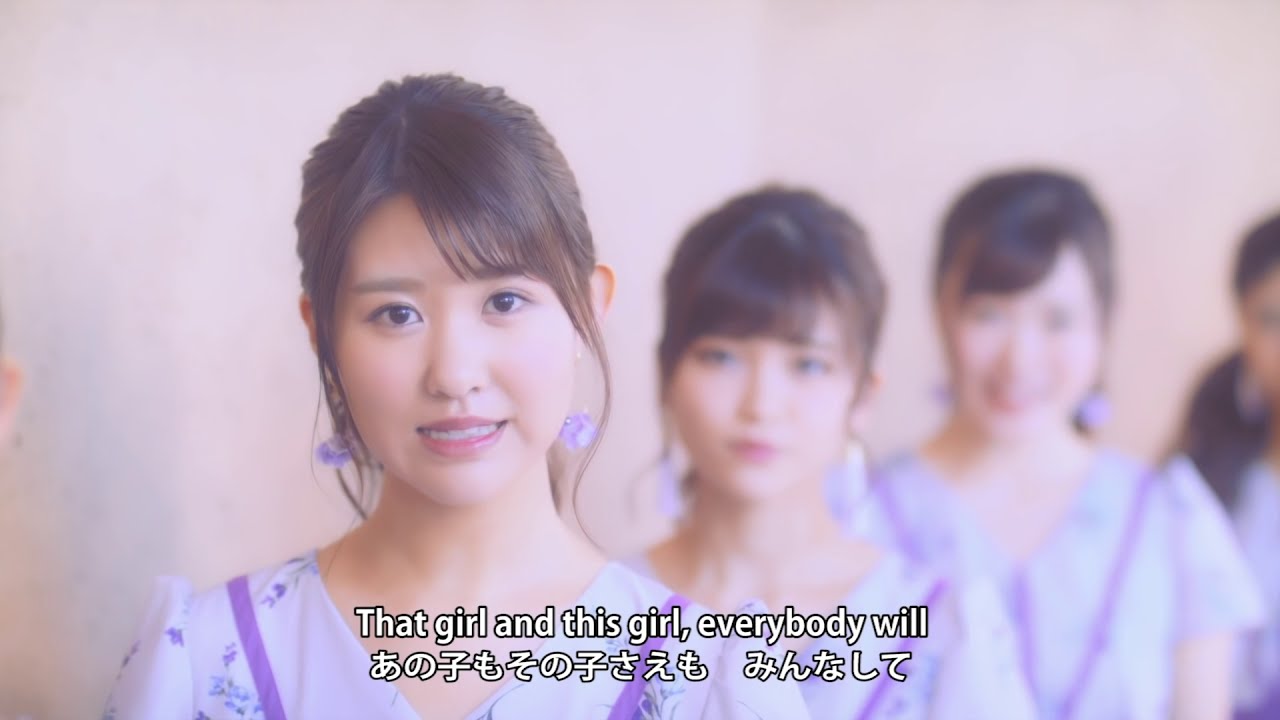 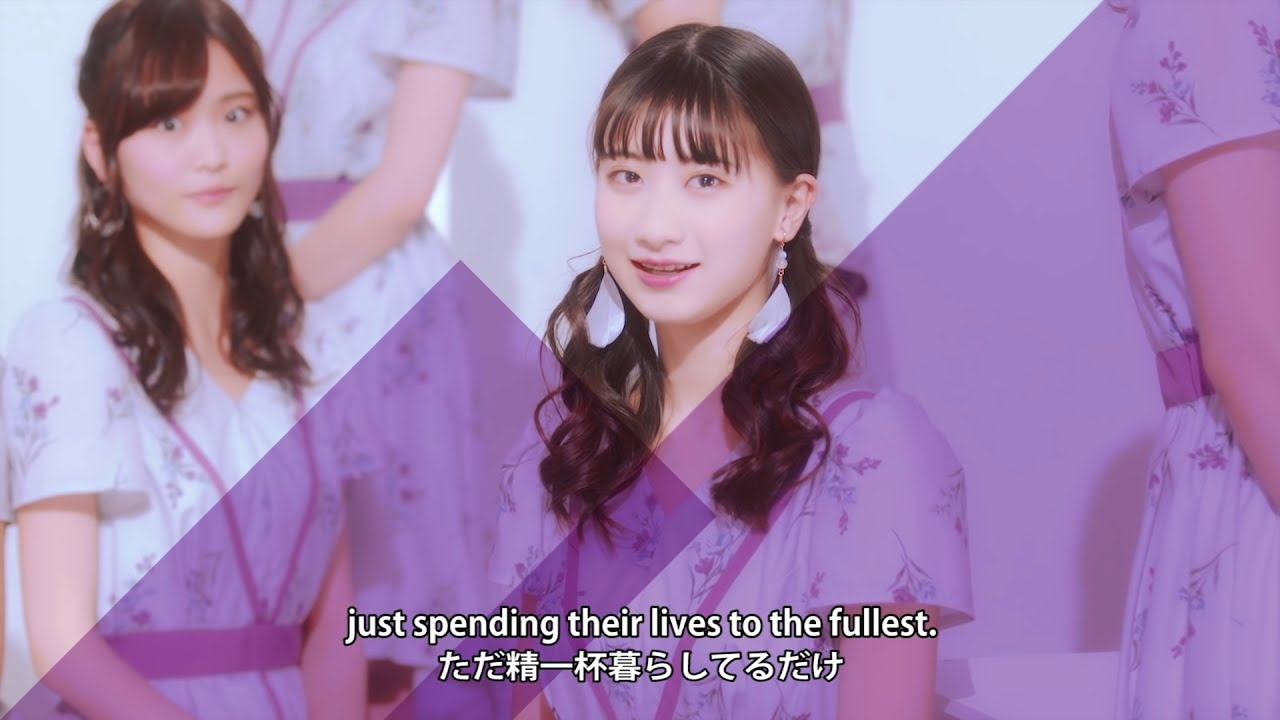 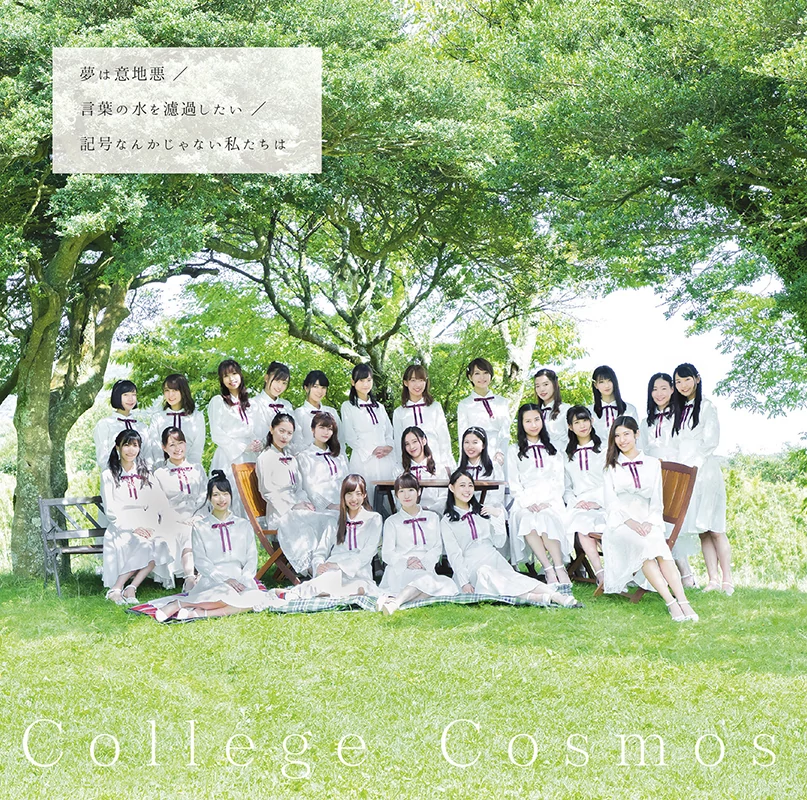 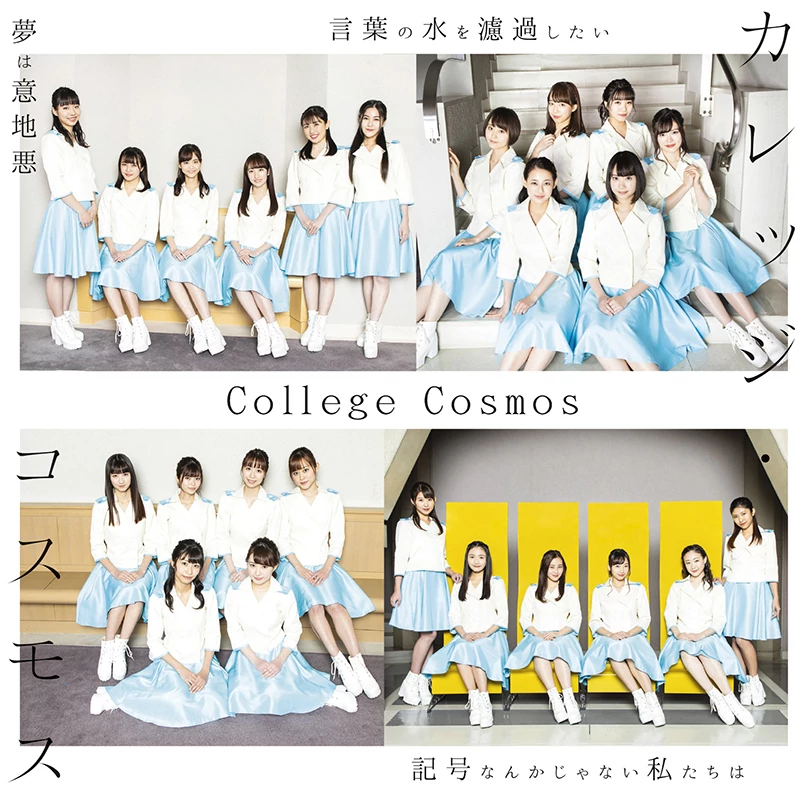 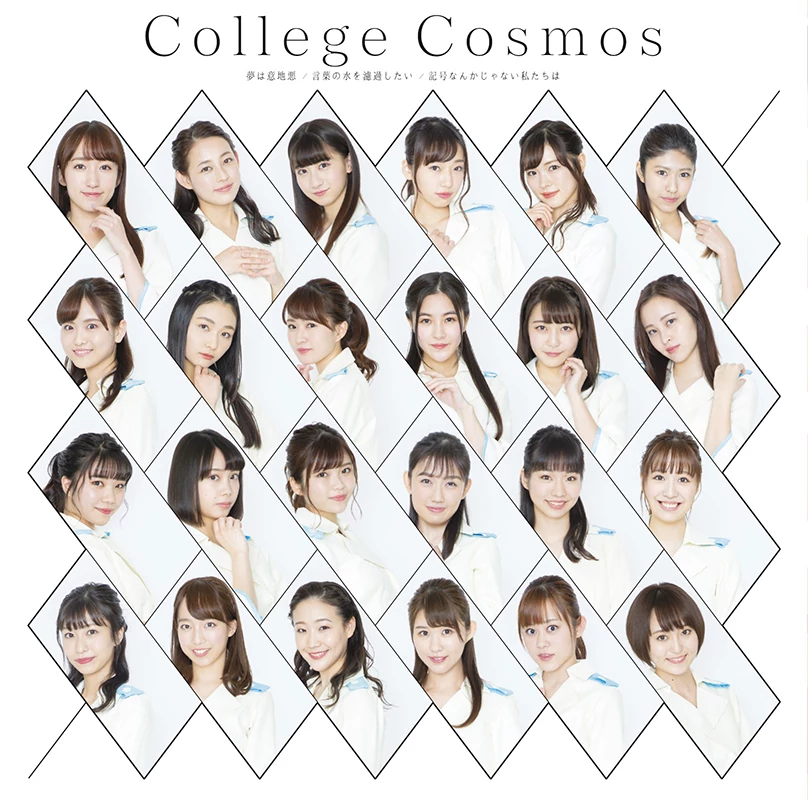 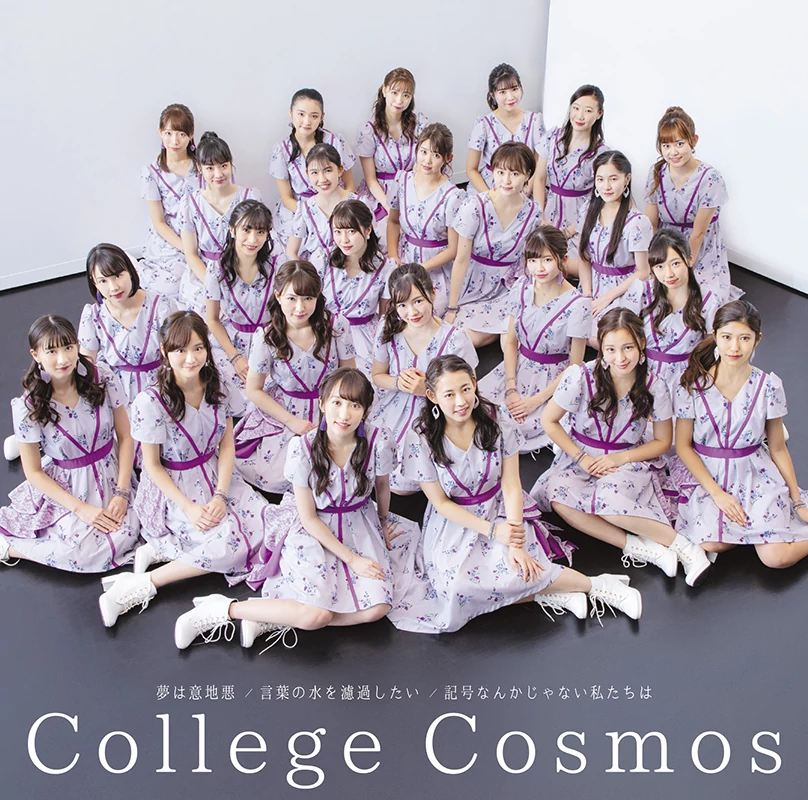