With a new release less than a week old, Chuning Candy give us a choreography video for the second side of their double A-side. With a sound that’s decidedly more “idol” than you might expect from the group, Chuning Candy seems to be keeping it simple for you, (yes, you) so you can cop their moves the next time you attend one of their lives. Hell, they even teach you a little bit of their choreography at the end of the production. I don’t know if this means we will be getting a more traditional PV from the group soon; I kinda hope so. Chuning Candy’s “STAND UP!!/Ai no uta” goes on sale November 27, 2019. 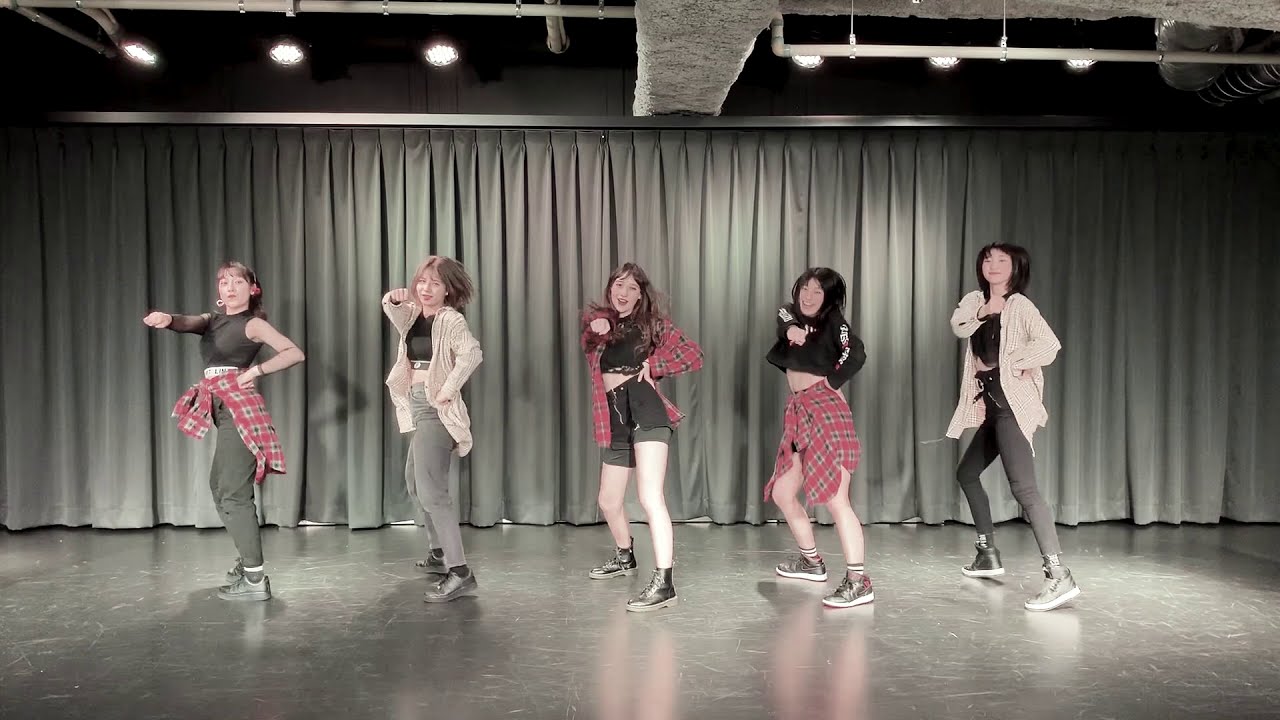 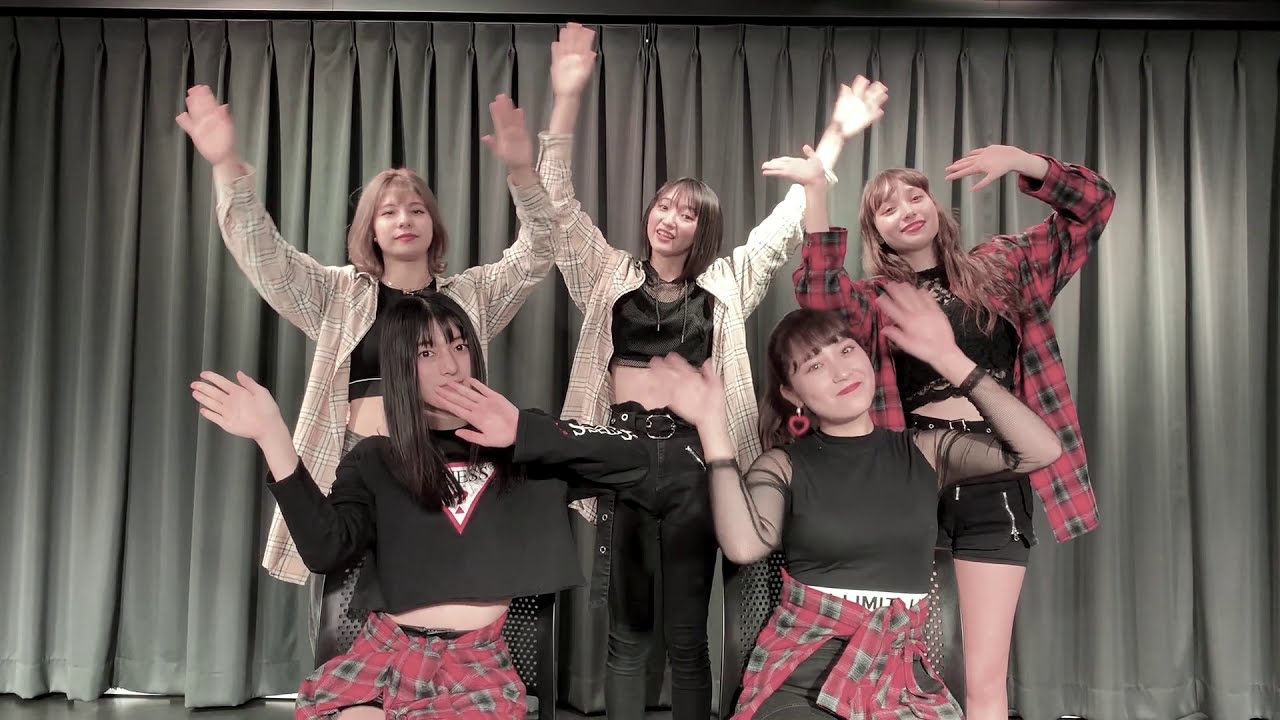 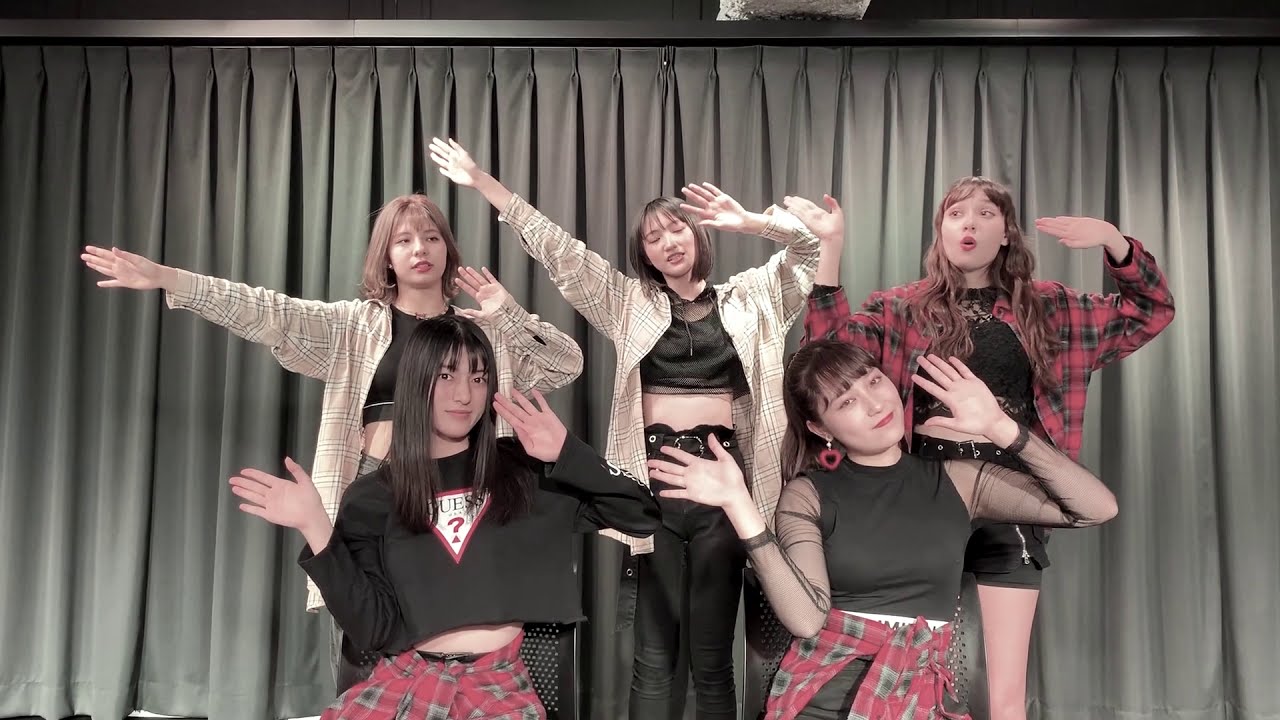 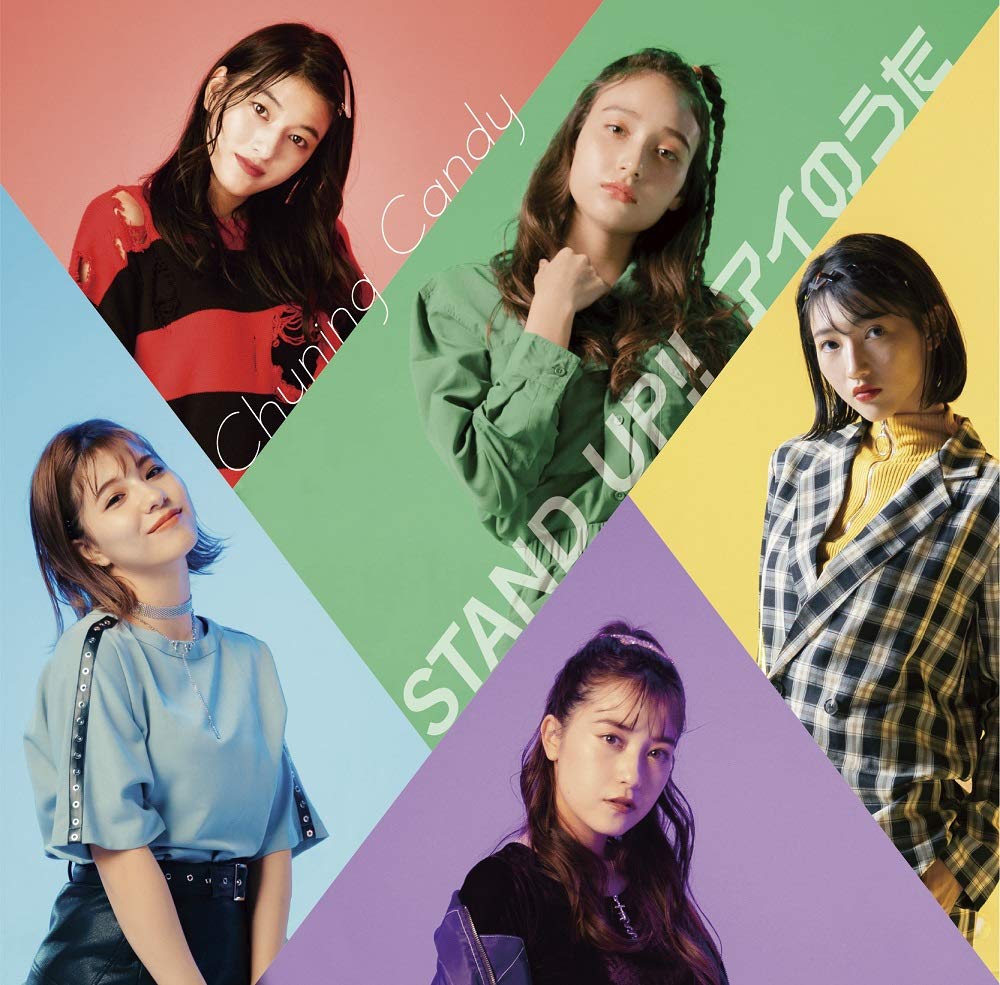 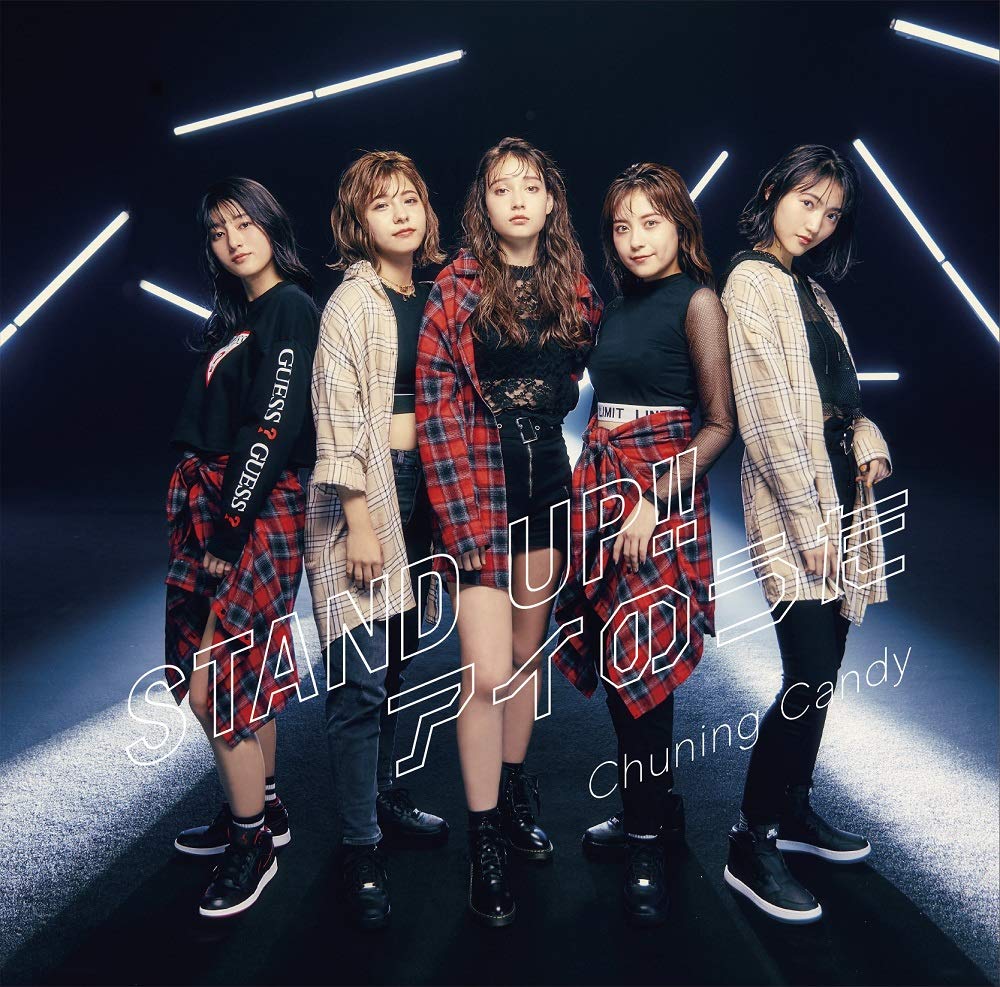