Currently in the midst of an international tour that takes them from the US to the UK, Belgium, Netherlands, Germany, France, and Spain, everything is an adventure for Nagoya based CHAI. Featuring direction from LA musician and artist Sean Solomon, “Curly adventure (カーリー・アドベンチャー)” features animated avatars of the band accompanying the travels of a curly haired protagonist to the island of her dreams and the moon (and beyond?). The musical offering is an impressively bass heavy dance groove that finds CHAI at their most melodic. Catchy and filled with tasty sound grooves, “Curly adventure” is a sound you can fall in love with. Make sure to catch CHAI when they come around to your city! “Curly adventure” is from CHAI’s latest album “PUNK” in stores now. 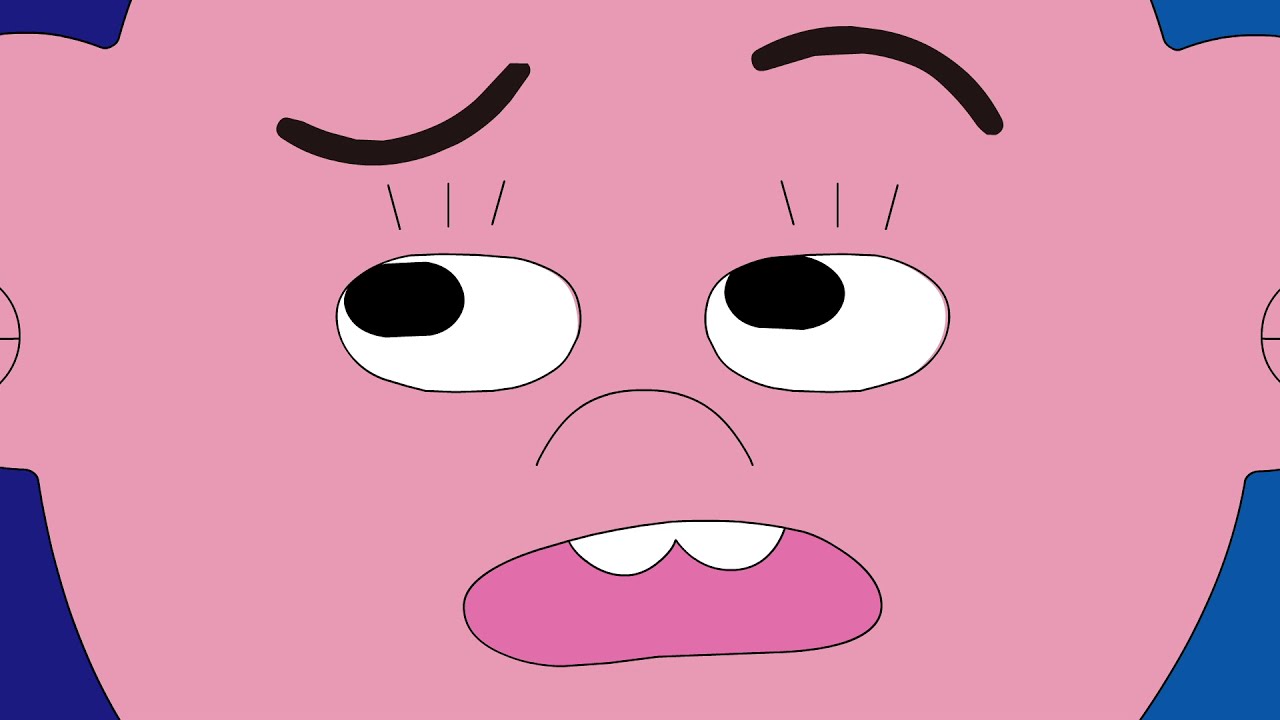 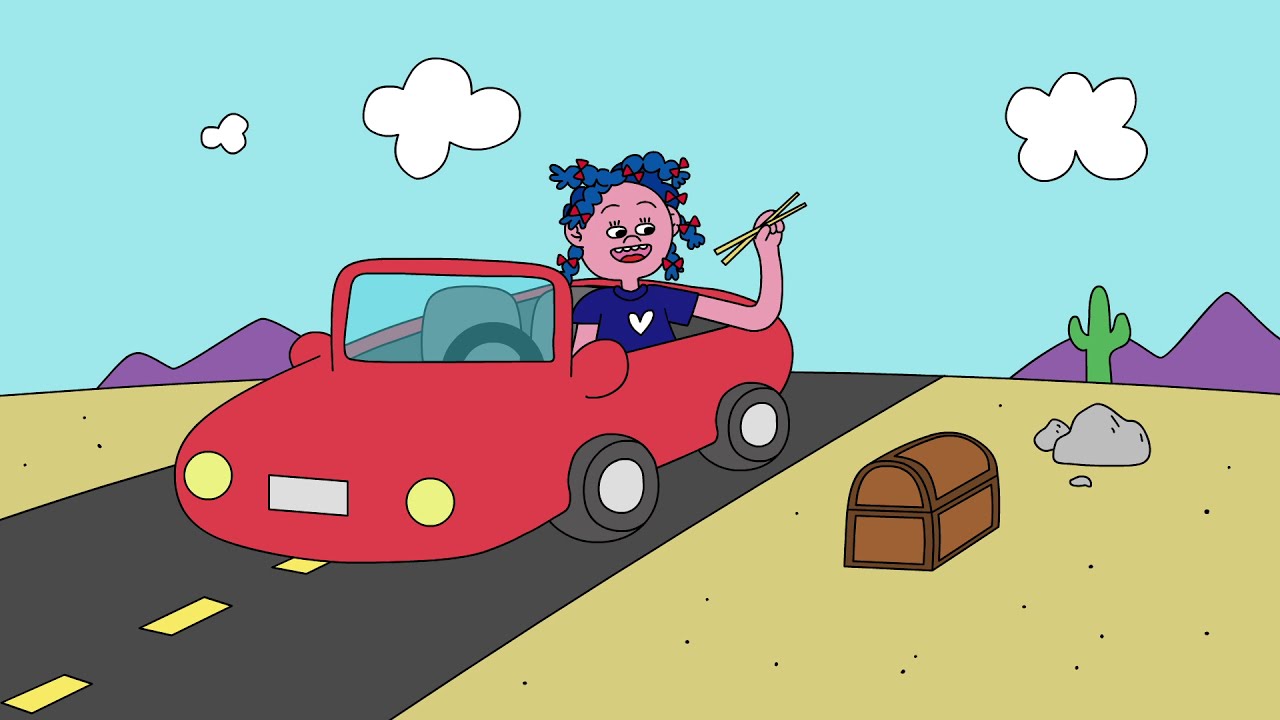 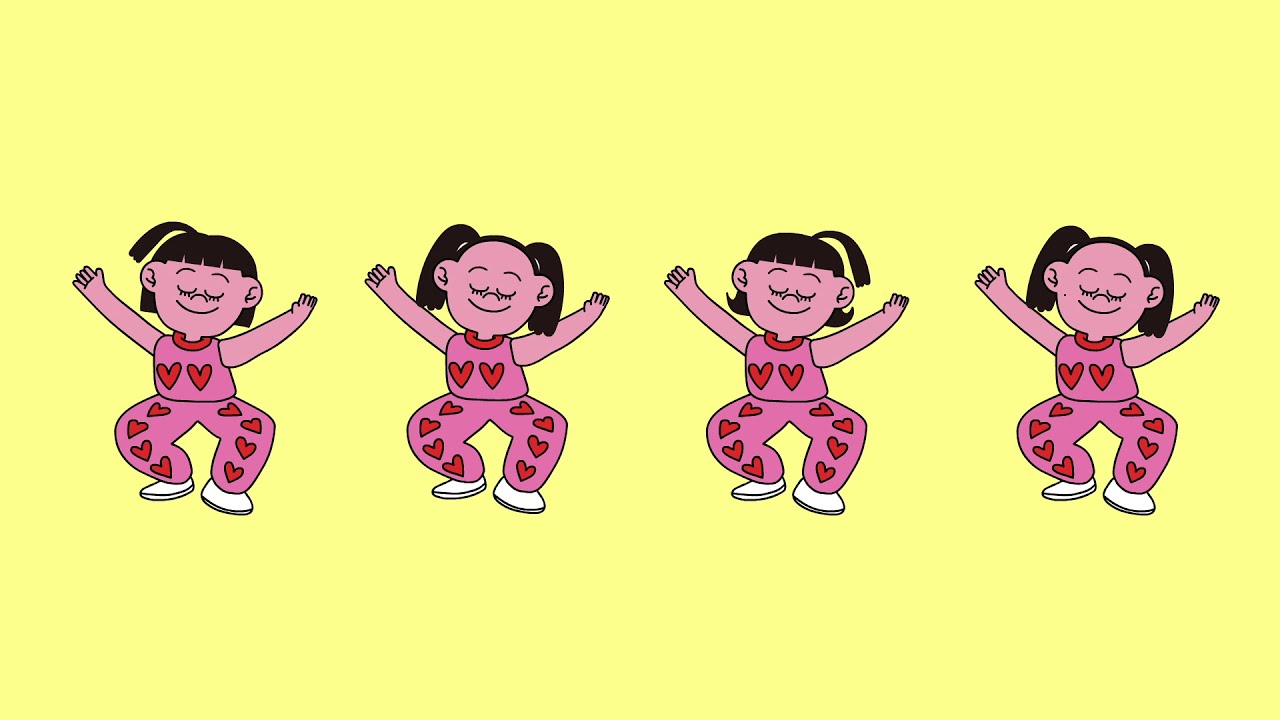 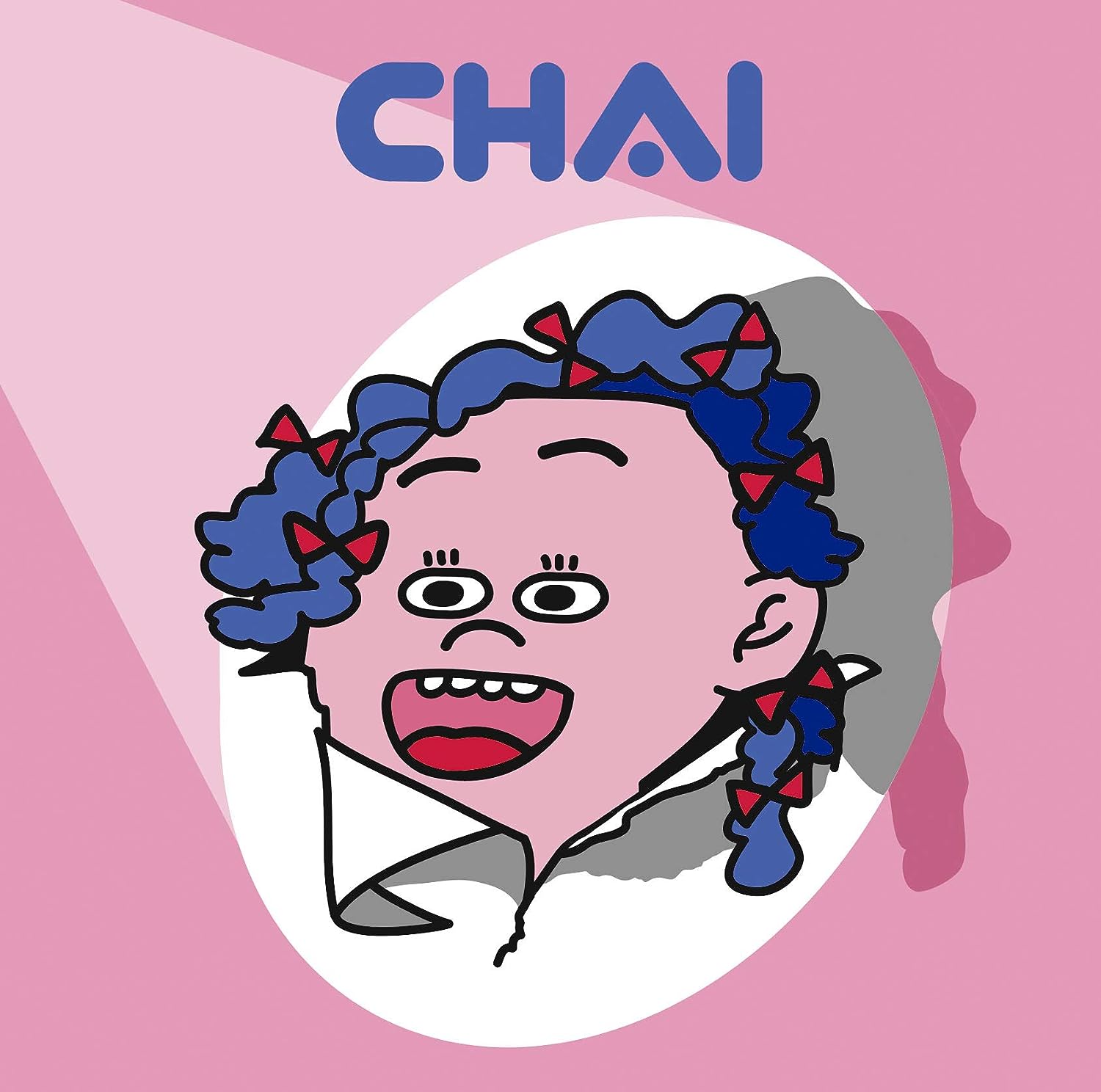