So, whatever happened to Pan Luna Leafy and YUiNA EMPiRE after the 2nd BiS collapsed? The genius minds at WACK put the two girls together with WAgg trainee Uruu Ru and former Idol Renaissance member Nomoto Yumeka (now known as Yumeka Naukana?) in this tasty new unit CARRY LOOSE. The group’s initial foray into the New PV Alerts doesn’t stray too far from the house sounds of the House of WACK, and certainly the familiar sounds of Pan Luna Leafy and YUiNA EMPiRE help keep that continuity going. My ears instantly perked up as I listened to “CARRY LOOSE” for the first time: the quiet/loud aesthetic carried with an effete piano and the familiar WACK guitar wall worked really well. And for whatever reason, I’m pretty upbeat about this new group! OK, putting a couple of my favorites in the mix didn’t hurt things. I’ll keep a watch on this unit. Meanwhile, CARRY LOOSE’s self-titled first album is available now at the retailers below. 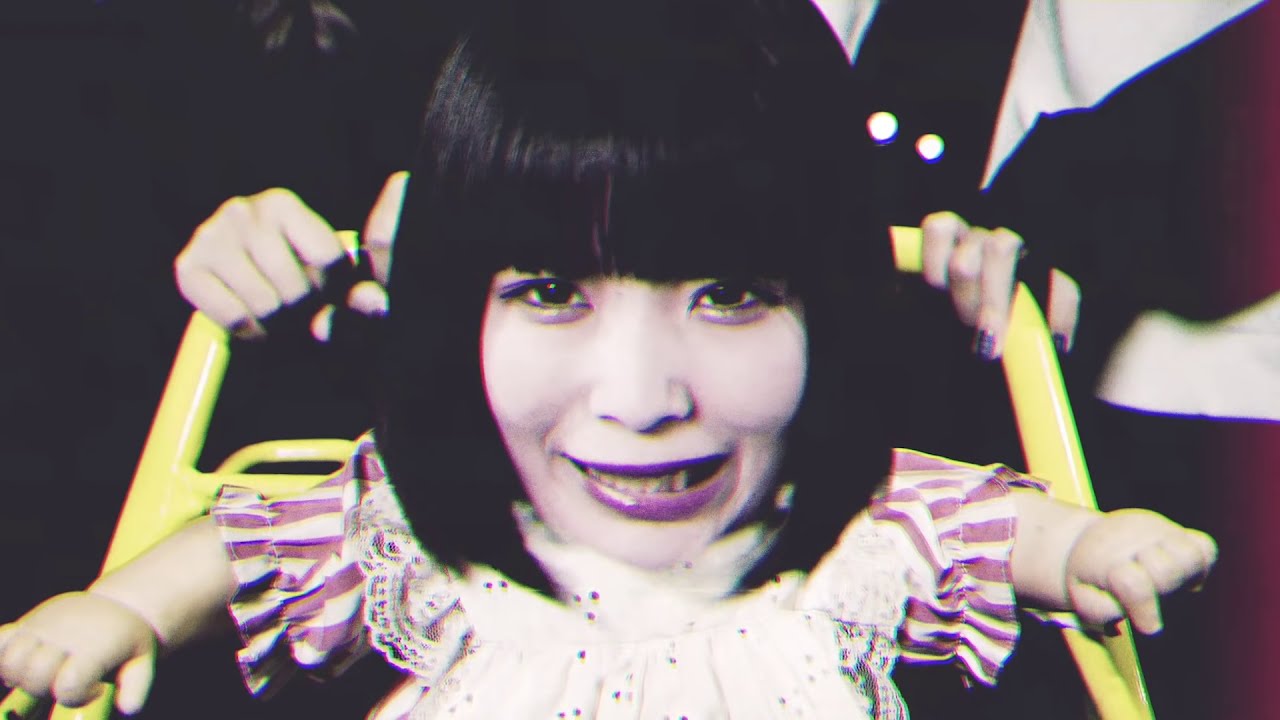 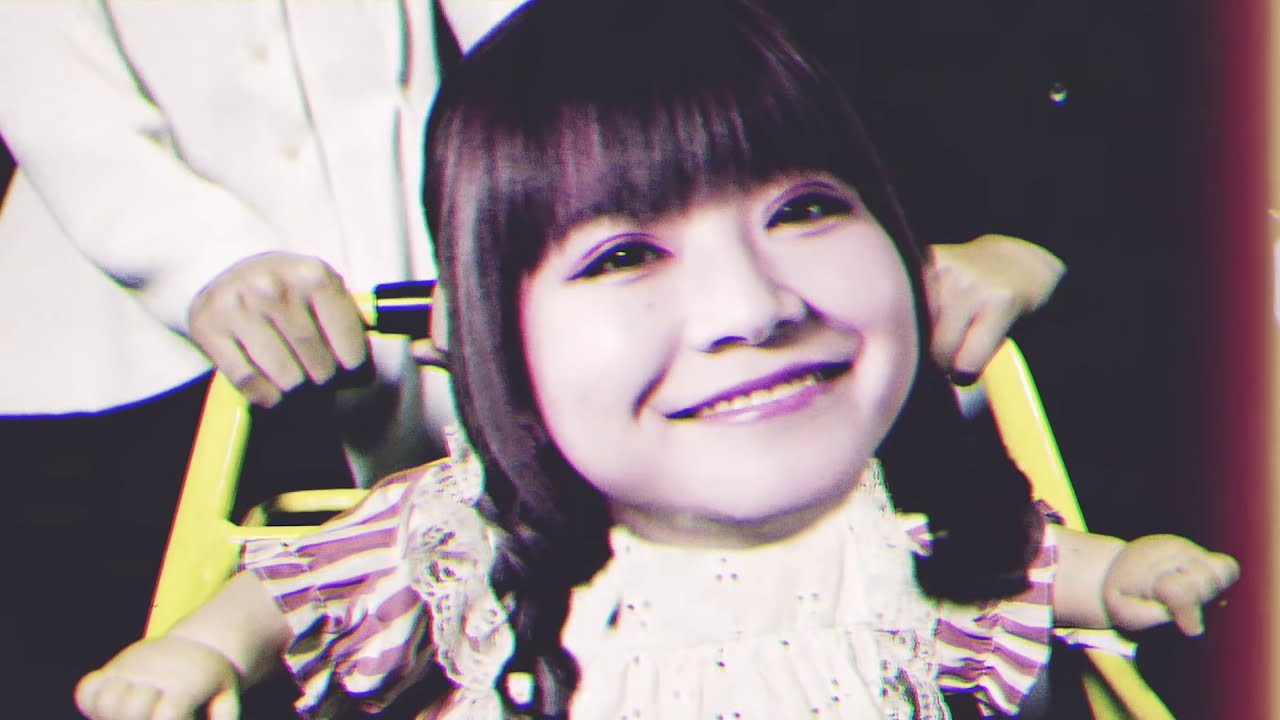 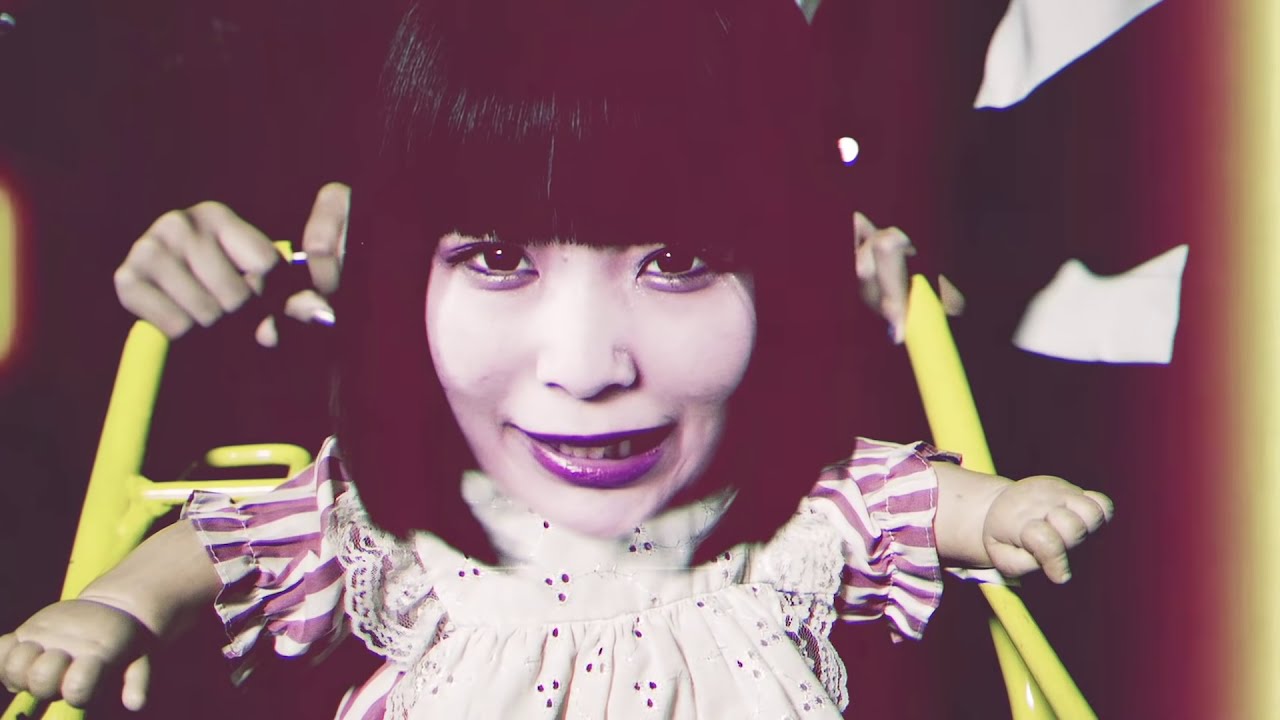 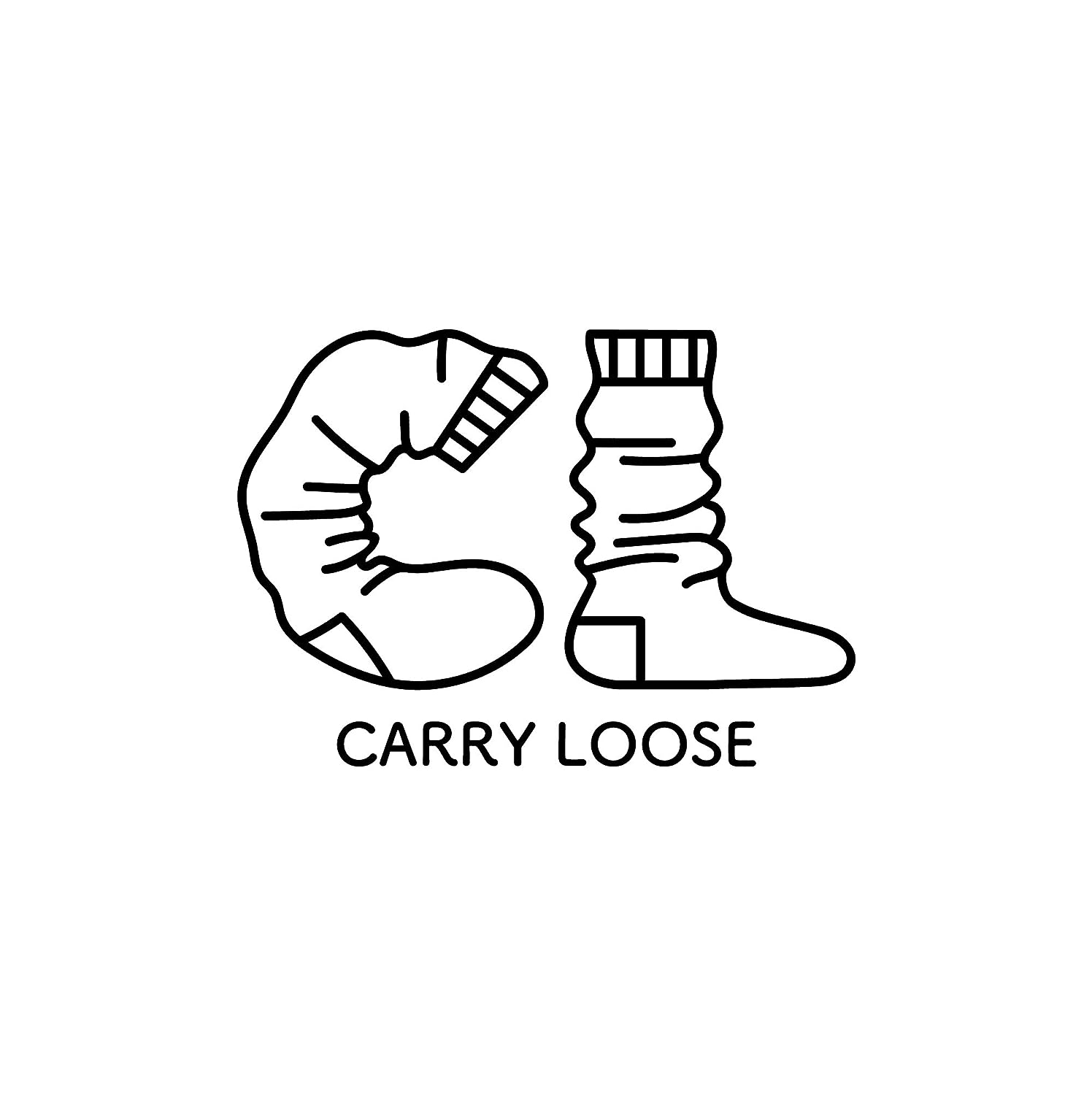 BiS1st – Against the pain On the second single from the new system, BiS1st get …