The third and final promotional video from °C-ute’s farewell single broke this morning. “The Curtain Rises” might seem the opposite title for a swan song of a single, but the optimist says that the second act for Yajima Maimi and co. is about to begin. The song is a dance track littered with the hook of a title line and synth leads that call to mind some of the group’s classic songs. I haven’t had time to sort out the steamy backroom that serves as the set for most of “The Curtain Rises”; perhaps the curtain rises on the hidden machinations of the group? The PV features some nifty “Vertigo” style dolly zooms on the girl’s faces. Though there is much to unpack with “The Curtain Rises”, I’m going to leave off here before you’re looking at one of my 2000 word blogs. ℃-ute’s final single will be released on March 29, 2017. 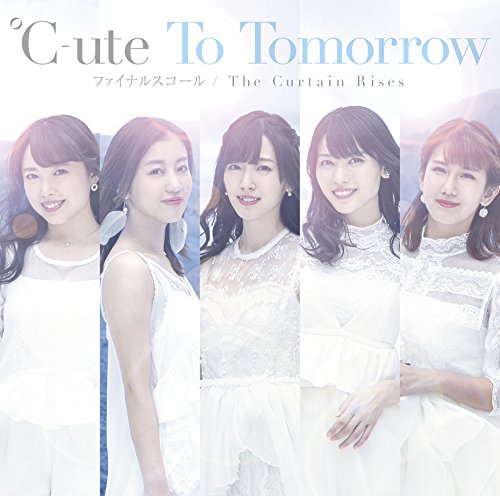 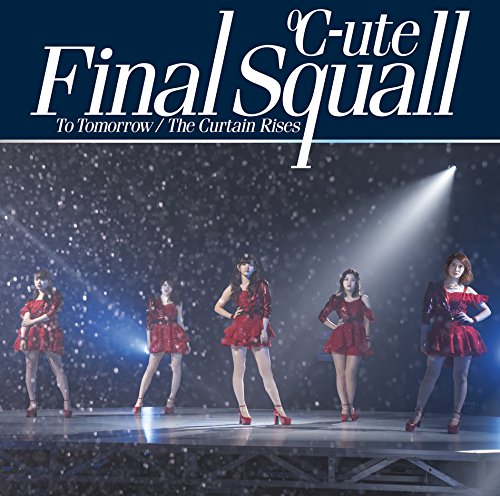 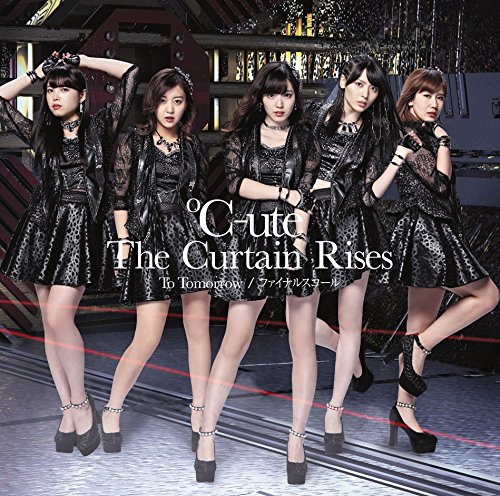 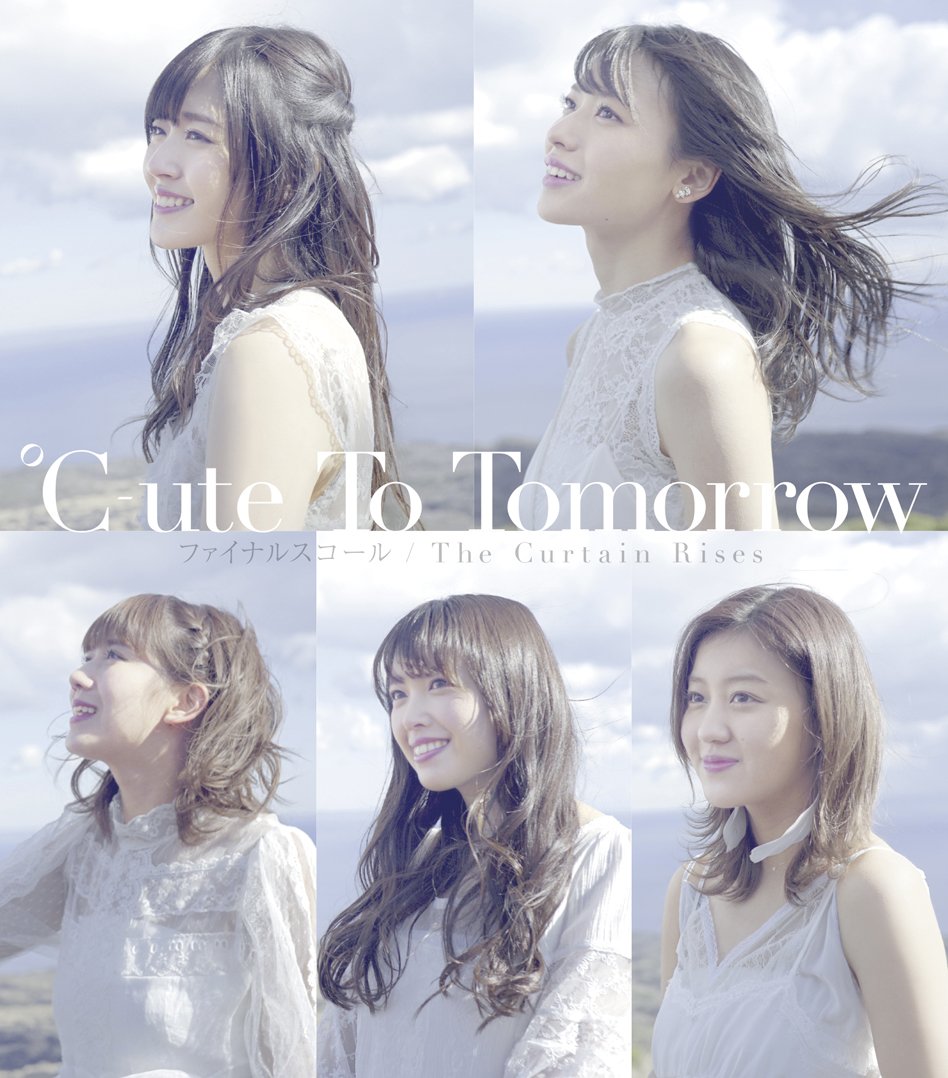 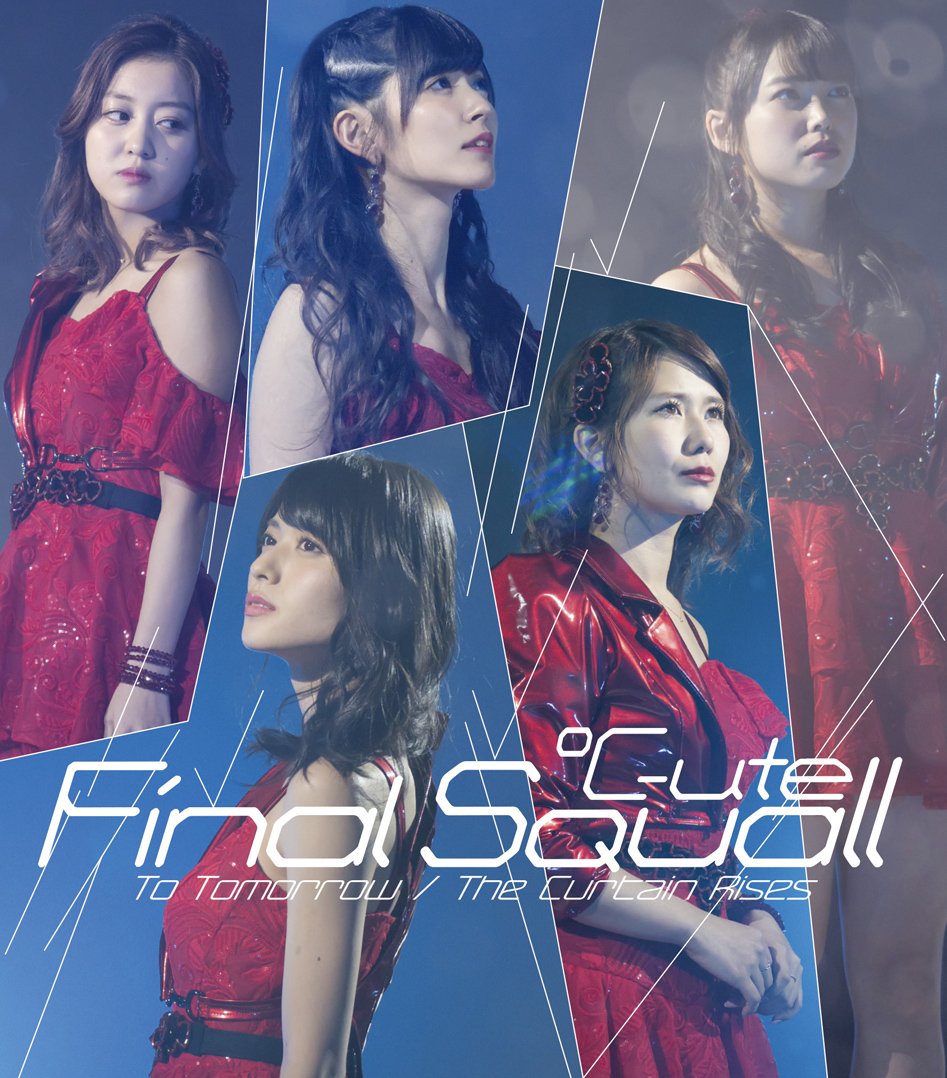 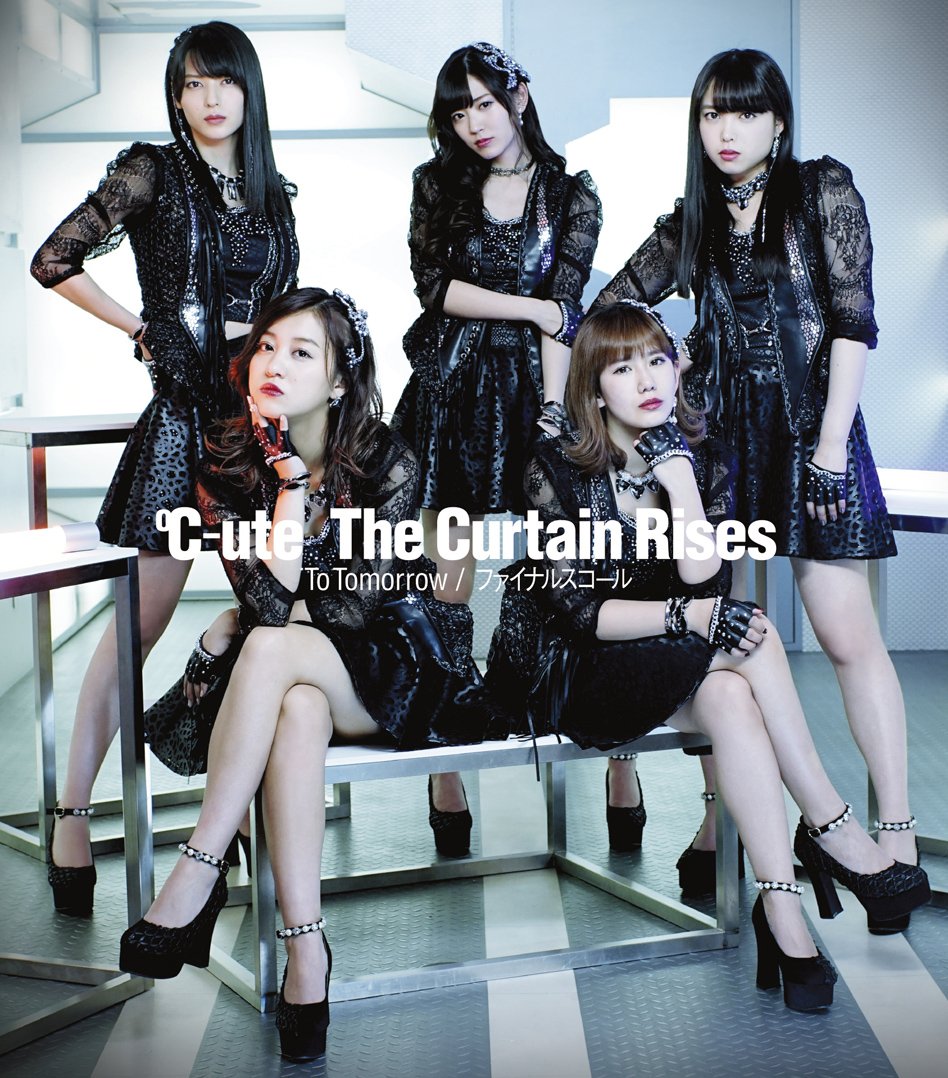 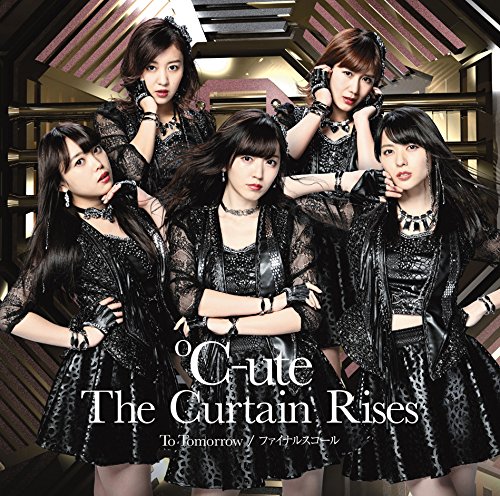