From the opening tableau to the musical accompaniment that’s clearly just a tweak and pull from the original track, Pour Lui has managed to create a pitch perfect parody / remake of her BiS classic track “primal.” All your favorite shots get an include here as she riffs on her own past: VHS camcorder technology, breast feeding, ridiculously up close shots, and endoscopic camera angles down the throat all make their appearance on this promotional video. Now I’m not sure how serious you want to take “primally.” as a musical track: certainly the preeminence of “primal” holds up very well despite this being essentially a Weird Al Yankovic re-take. At the very least, I’m having a lot of fun watching Pour Lui remix her own past.

Pour Lui (プー・ルイ) is an idol. She was the founder and leader of BiS from their formation to disbandment, and from their 2016 revival up until her graduation in March 2018. In the intervening time from disbandment to reformation, Pour Lui formed LUI◇FRONTiC◆Matsukuma JAPAN with Matsukuma Kenta. Prior to forming BiS she had a brief career as a soloist. She is a current member of BILLIE IDLE®︎ and also runs the BYS YouTube channel. BYS (新生YouTuber研究会; Shinsei YouTuber Kenkyuukai; Brand-new YouTuber Society) is Pour Lui’s YouTube channel. It frequently features other former members of BiS, as well as occasionally Pour Lui’s family and other Japanese YouTubers.
More POUR LUI/BYS coverage from New School Kaidan 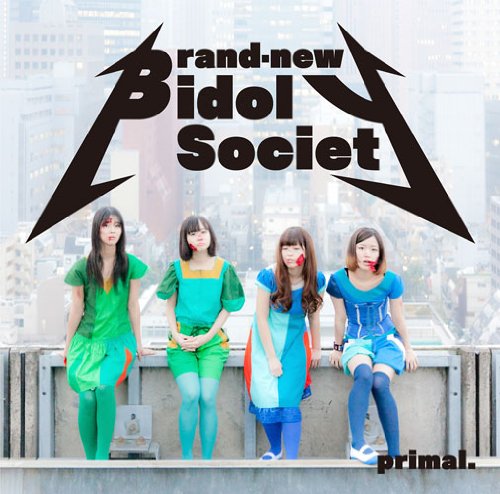 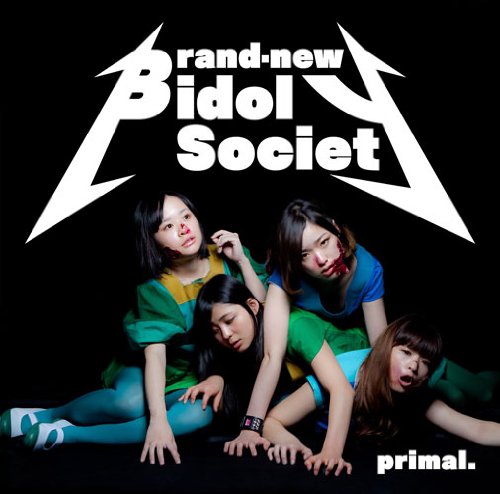