BURST GIRL are back with a send up to 70’s British punk and Nancy Spungen. Guitars blazing and pop melodies, “Nancy” certainly gets the sound of punk (perhaps not quite 70s British punk) down, and with lyrics like “Fuck you, I love you” BURST GIRL probably get an appropriate attitude down their gullet. Donning leather jackets, fur coats nicked from the corner thrift shop, and fishnets stockings, the girls look the part of punk rock idols in their dirty squat. I appreciate the inclusion of Janie Jones, which seems to be where most of “Nancy” is filmed. Anyways, the plot thickens a bit as BURST GIRL follow a bass guitar wielding Sid Vicious down the streets to the club. Let’s just hope the circumstances aren’t as tragic as the Sid and Nancy of real life. Oh, damn … I guess not. 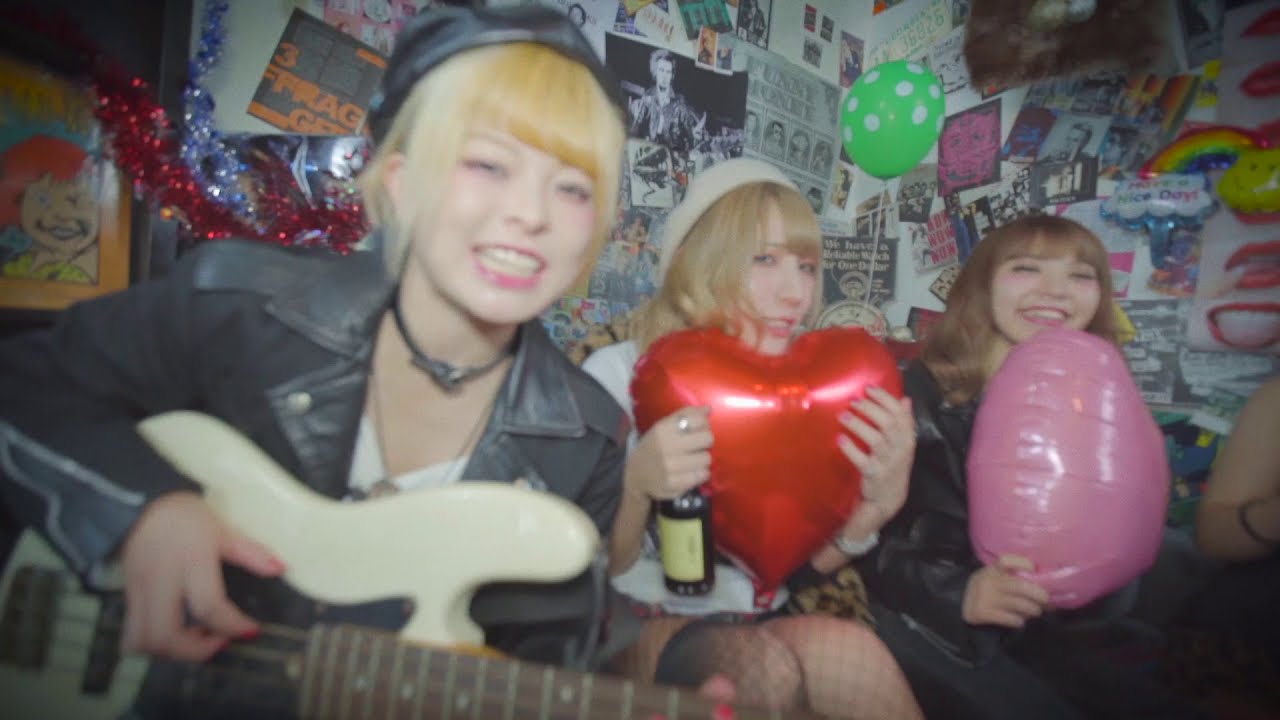 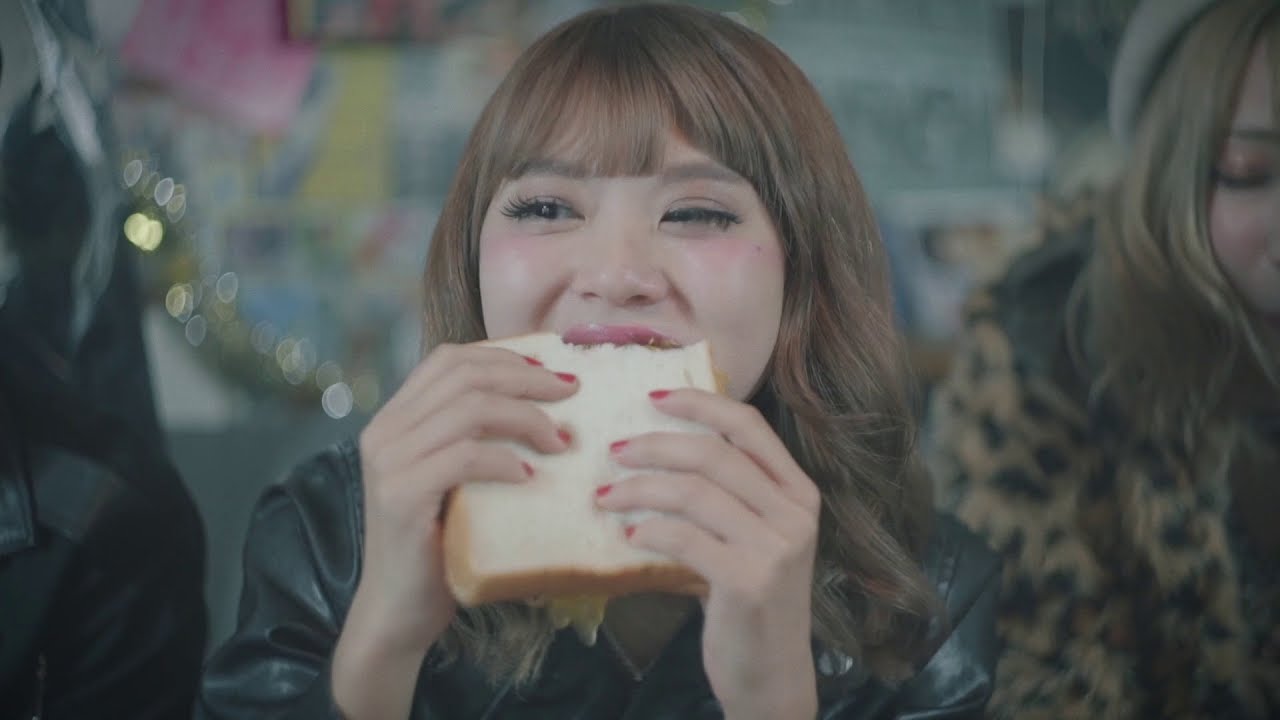 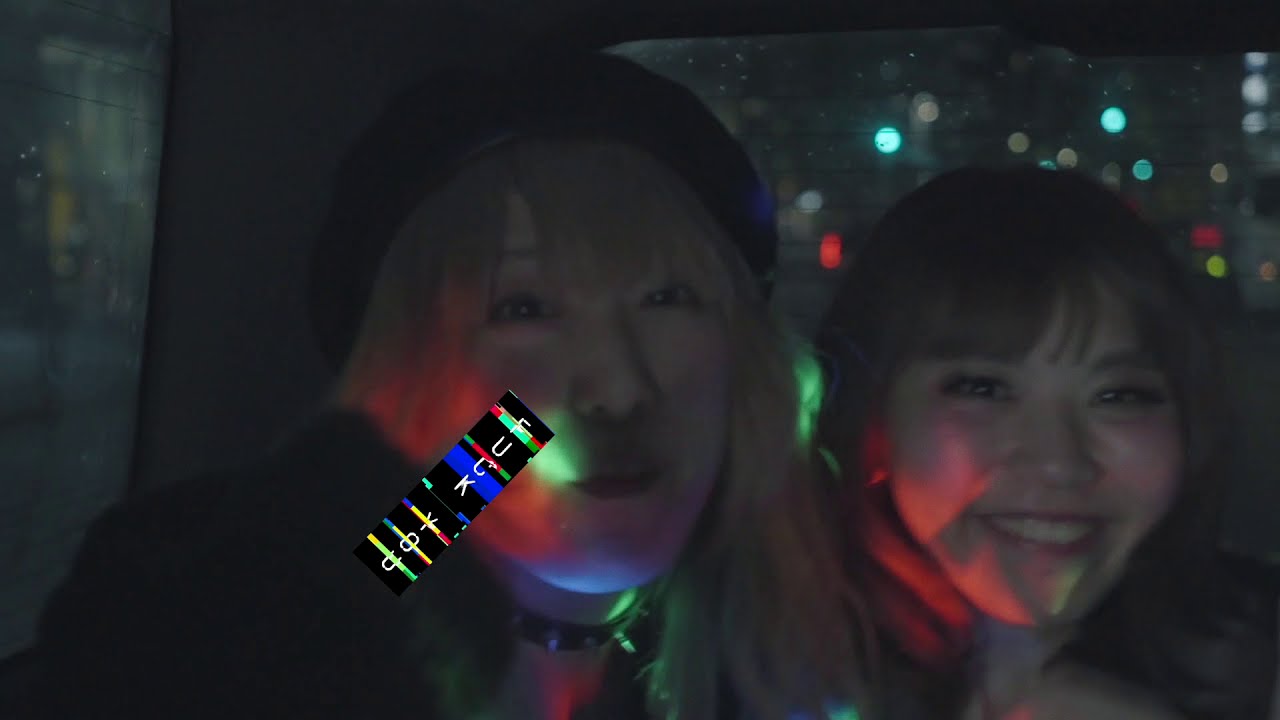 BURST GIRL is a group formed in late 2017. BURST GIRL is completely self produced to be intenst and cool with unique punk rock x idol. Their debut event will be held on January 7, 2018 at Milkyway in Shibuya, Tokyo. The group was formed by members of the former idol group Guso Drop.
More BURST GIRL coverage from New School Kaidan