With the departure of original member Rei and the addition of new members Roa and Anku in September, BURST GIRL seem reloaded and ready for action with “Chou kakumei (超革命)”. In their explosive new track, the girls find themselves instigators of a revolution at the local high school. Barricaded with office furniture and wearing helmets to crown their seifuku, the girls look rather menacing. Mounting a toppled bookcase and waving a defiant red flag has that effect. None of the bombast should detract from the crunching sounds of “Chou kakumei”; we have a swaggering rocker that channels the defiance of your favorite rebel music here. The debut release of this new lineup of BURST GIRL is limited to Tower Records, so you’ll have to contact your friend in Japan for your copy. 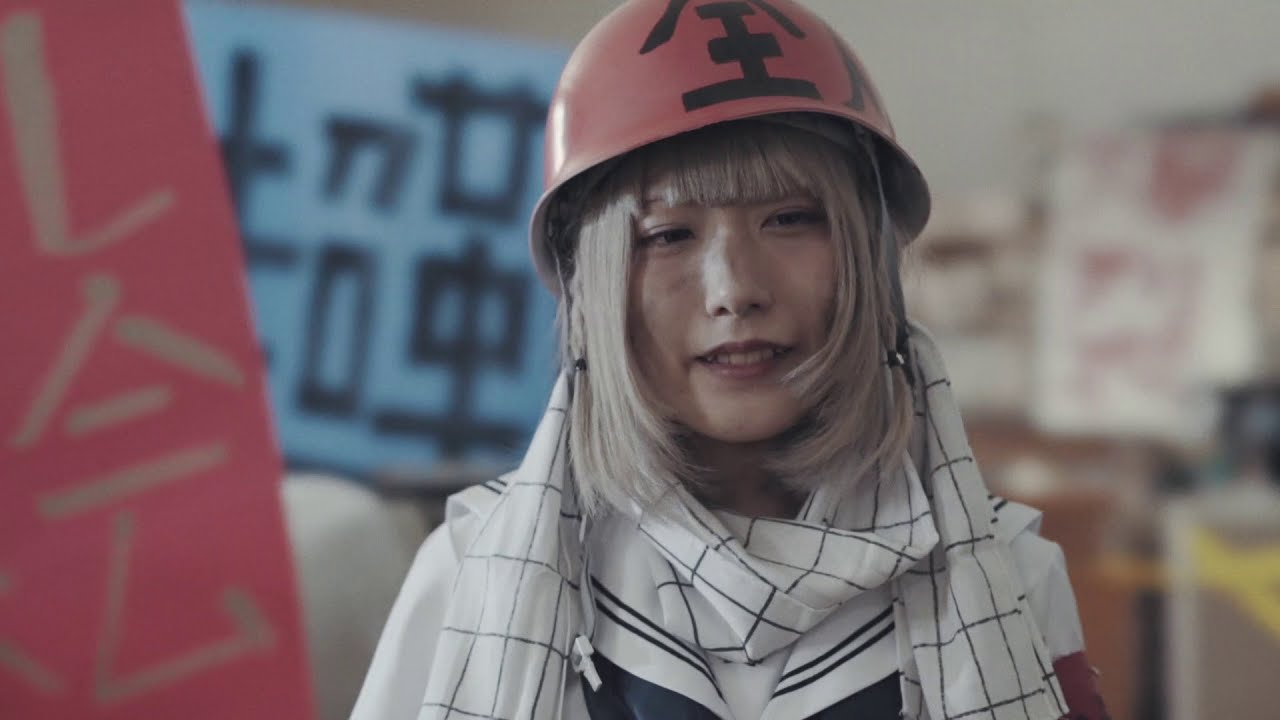 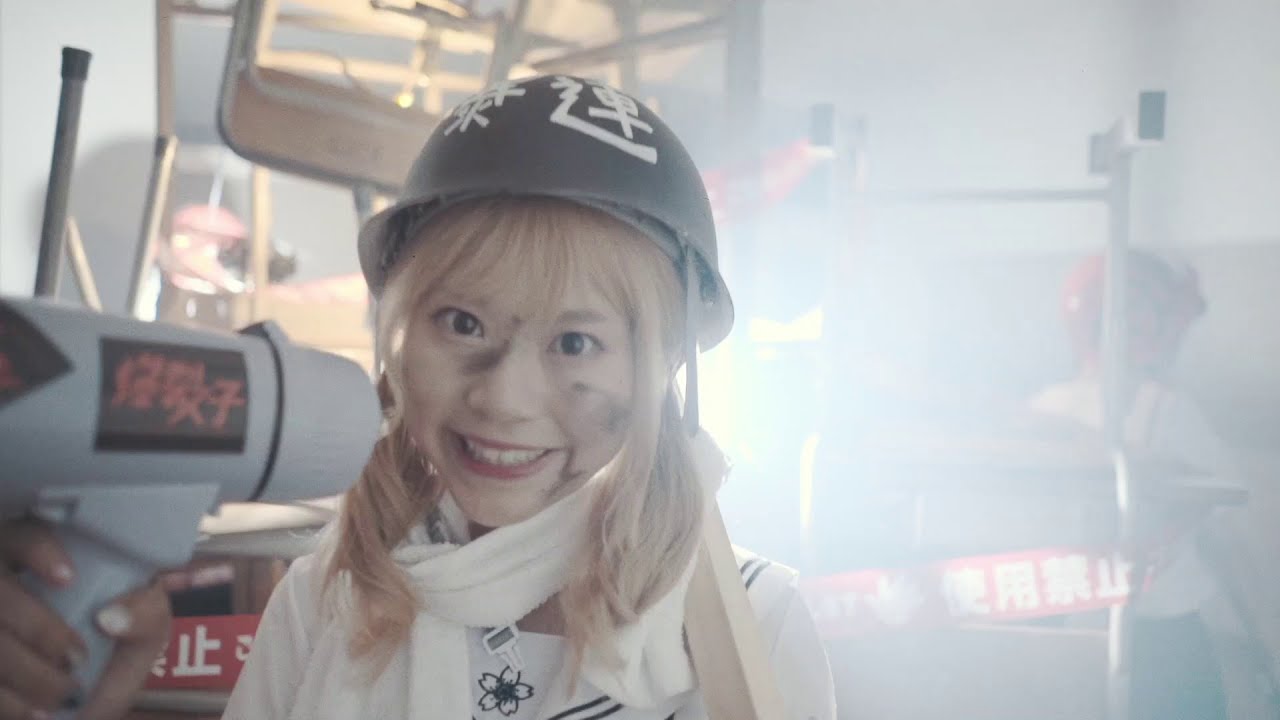 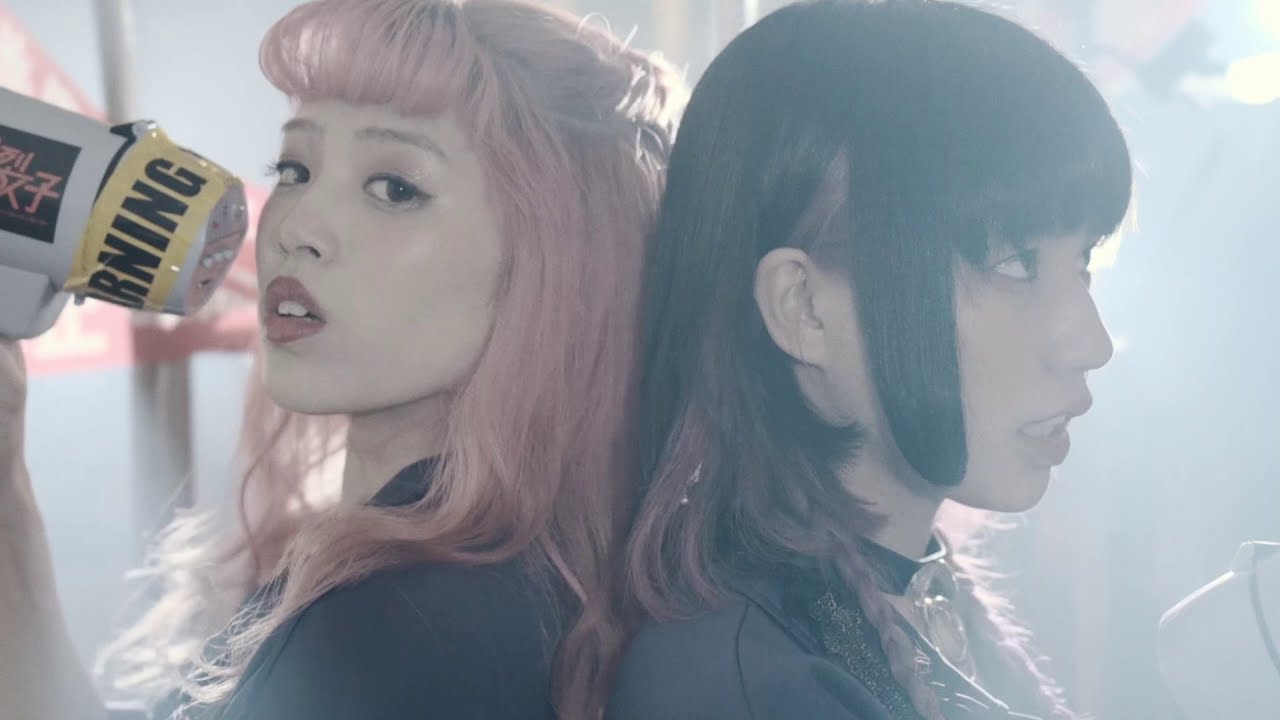