After what seems like years on the backburners of Up Front, the duo Bitter & Sweet made a modest return with their new single “Toi tokoro e ikuno desho / Love Story wa hajimaranai”. Here, we get the animated promotional video for “You’re off to somewhere far, aren’t you? (遠いところへ行くのでしょう)”. In the best of literalism, a trenchcoated and hatted cat carries his bindle far and wide from the city towards certain adventure. The season wear on, and our intrepid explorer keeps his westward journey. The song itself has a folk sensibility, with Asahi and Moemi harmonizing every line of verse over plucked guitars that eventually transforms into a band arrangement. “You’re off to somewhere far…” is a lovely piece that requires a little bit of patience and a love of melody. Bitter & Sweet’s second single “Toi tokoro e ikuno desho / Love Story wa hajimaranai” is in stores now. 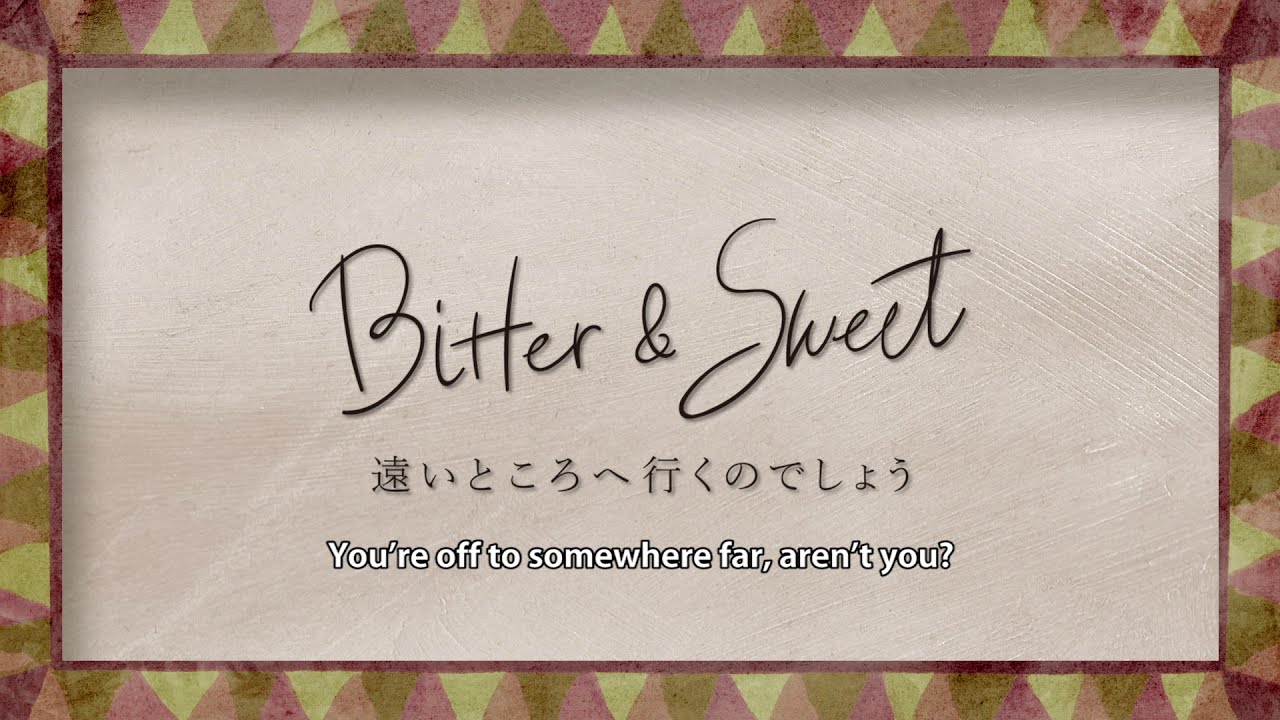 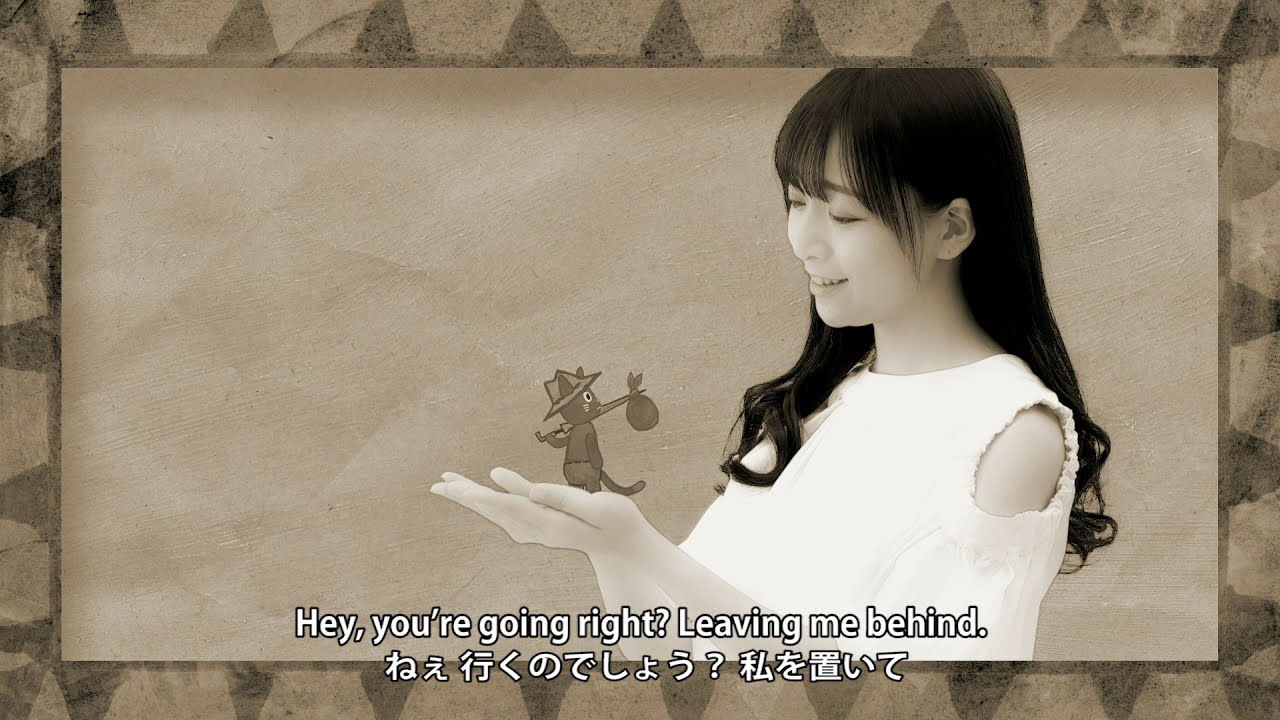 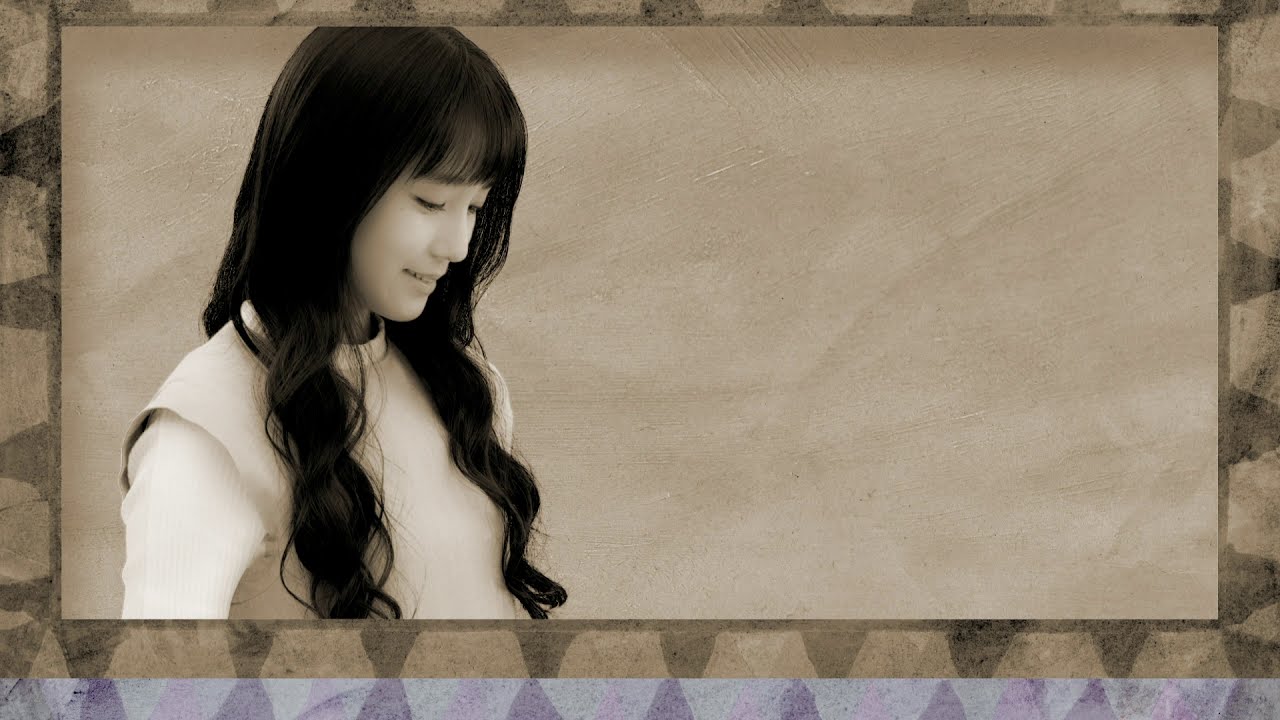 Bitter & Sweet (pronounced as ビタースウィート; Bittersweet) is a Japanese pop duo under UP-FRONT CREATE, consisting of Tasaki Asahi (田崎あさひ) and Hasegawa Moemi (長谷川萌美). In the December 13, 2013 episode of UF LICKS, soloist Tasaki Asahi announced that she would be placed in a new two-member unit. Over the next 3 years, Bitter & Sweet would release 3 indies singles. On December 20, Hasegawa Moemi was announced as her new partner. On February 18, 2017 during the Bitter & Sweet LIVE 2017 ~Hikari~ at AOYAMA RizM, the duo announced they would make their major debut on May 17 with the single “Shiawase ni Naritai. / Shashin ni wa Nokoranai Shoot” under the PICCOLO TOWN label.
More BITTER & SWEET coverage from New School Kaidan 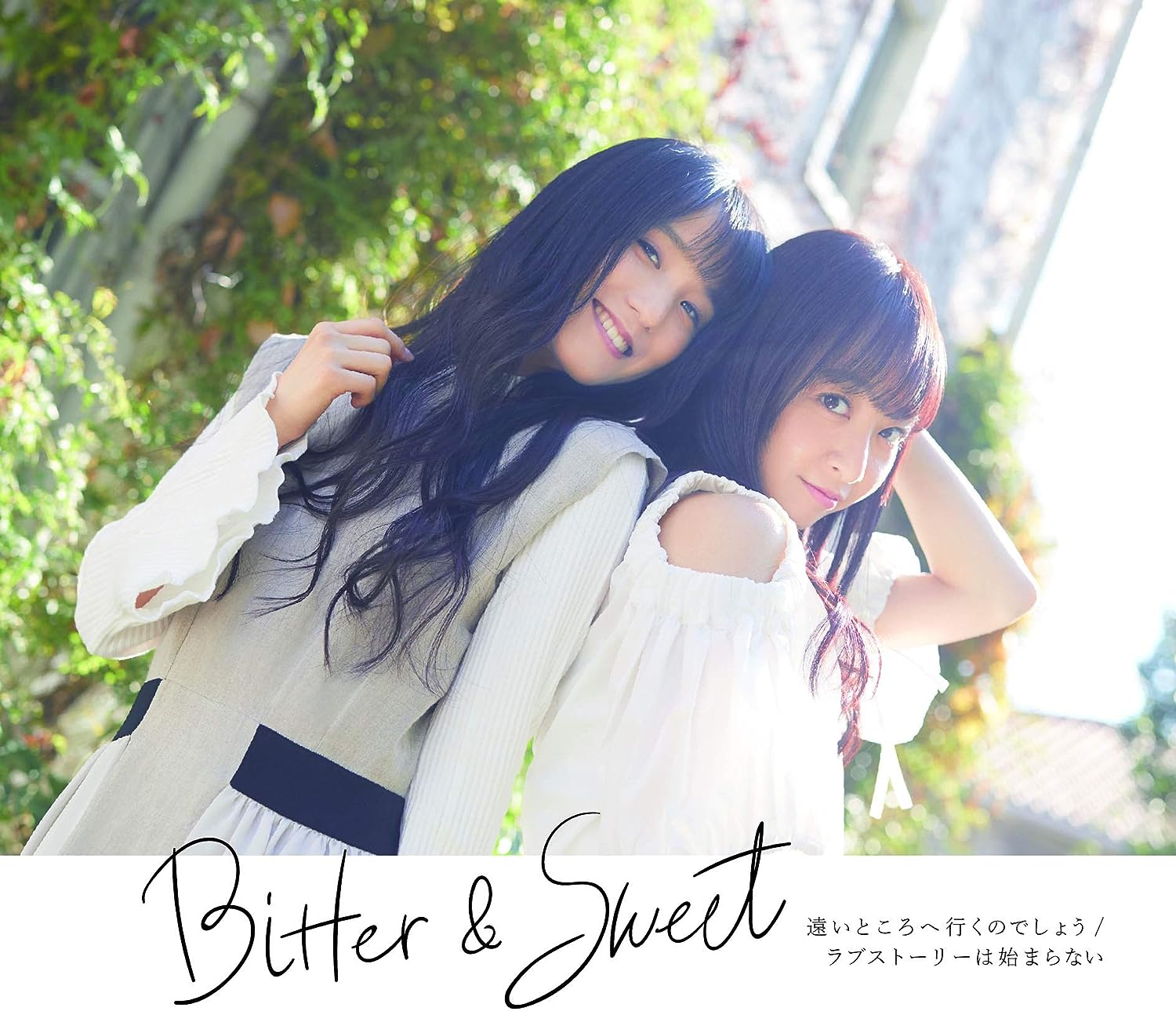