BiSH’s 6th single gets its first promotional video release with “Rhythm (リズム)”, the moody second half of the double A-side release. The girls get alone singing their solo verse lines from the plastic covered furniture of increasingly dramatic lit bedroom sets. The plasticized set pieces give the impression of emotional distance besides the more literal date with the termite exterminator. BiSH also play with the elements as fire burns the floral fields around alternate solo shots. The girls finally get together to face the music as the rain comes indoors. “Rhythm” is a reminder that BiSH’s range extends to these overwrought, emotional pieces convincingly. You can find “Rhythm” as part of BiSH’s “KiND PEOPLE / Rhythm” single, due in stores on November 6, 2019. 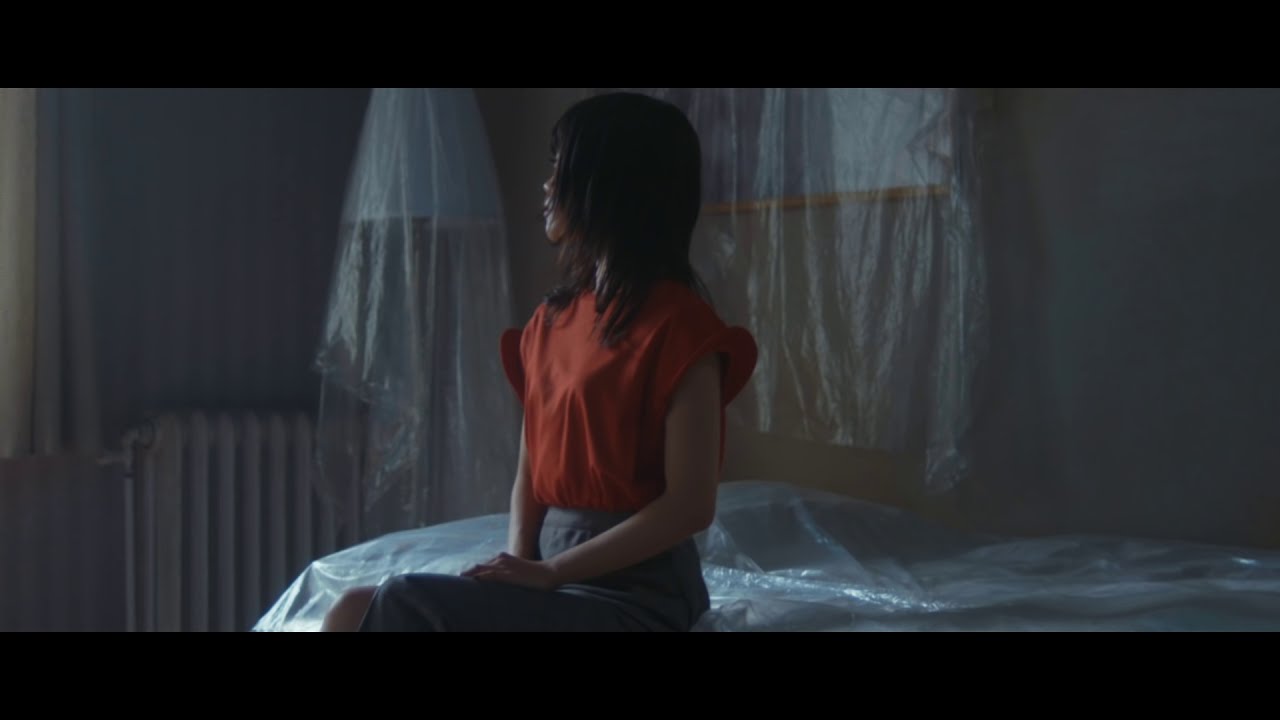 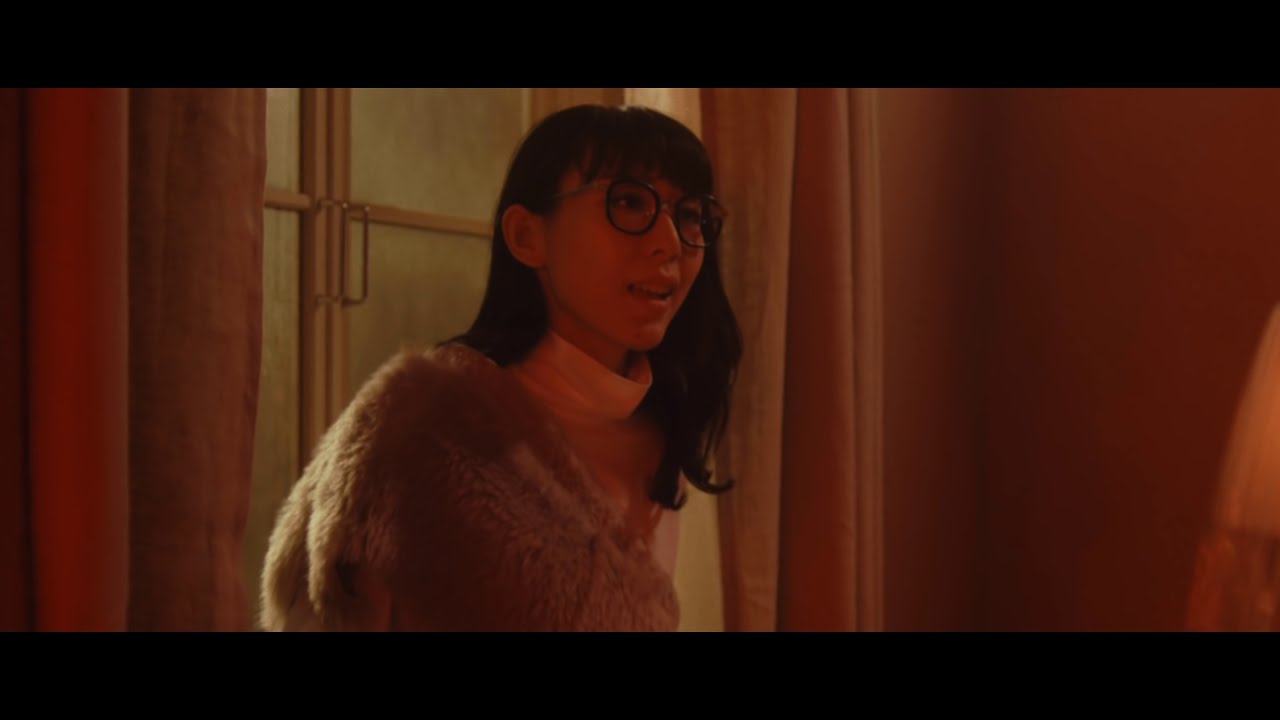 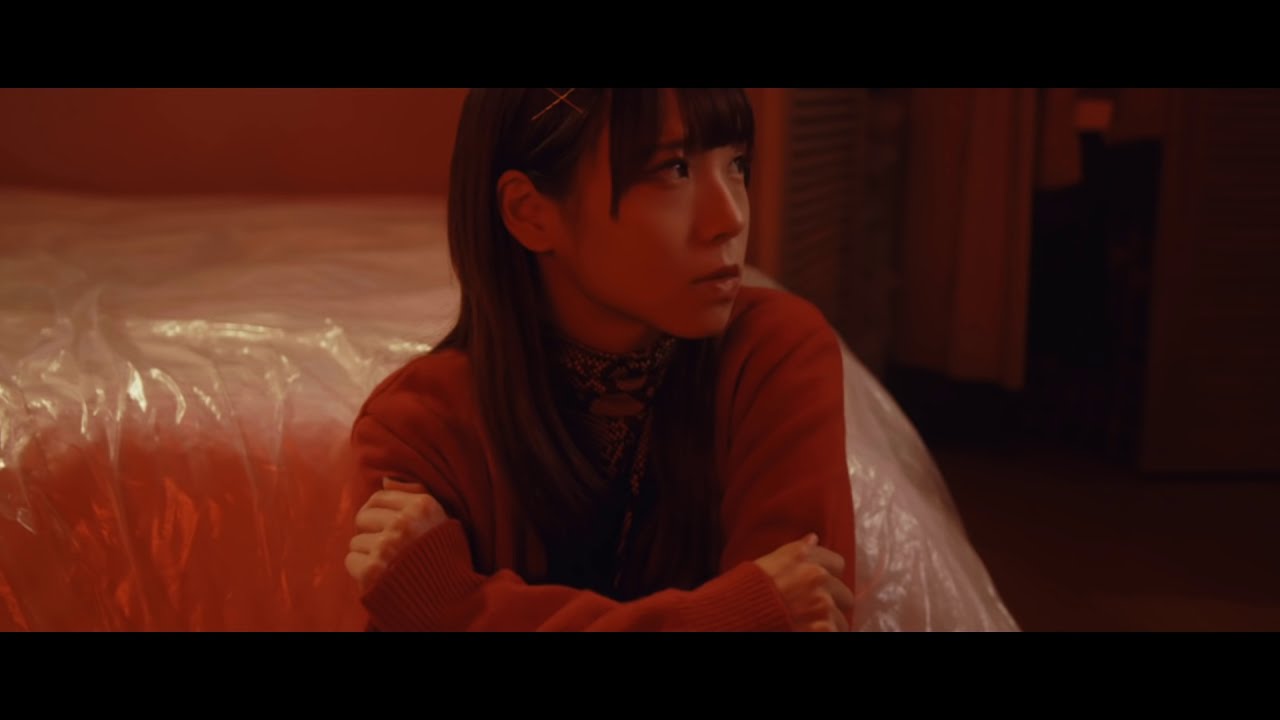 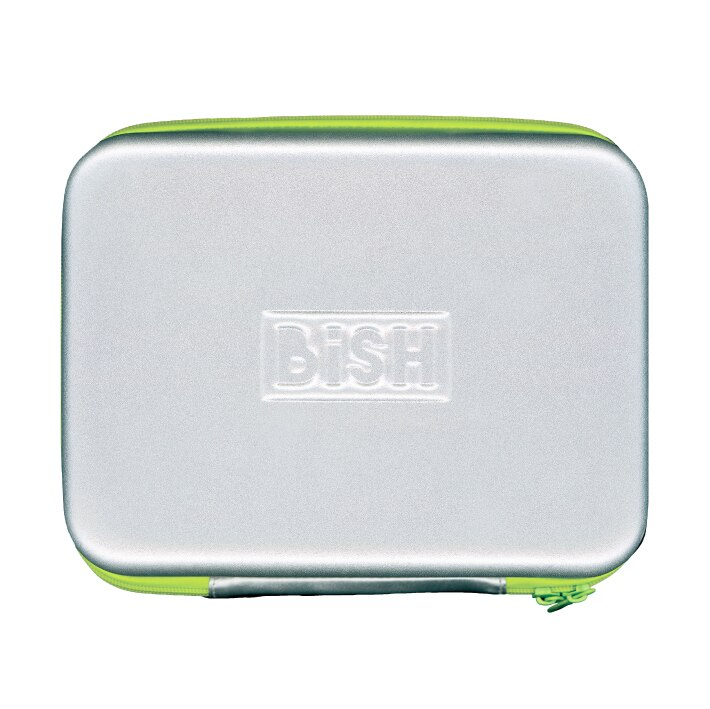 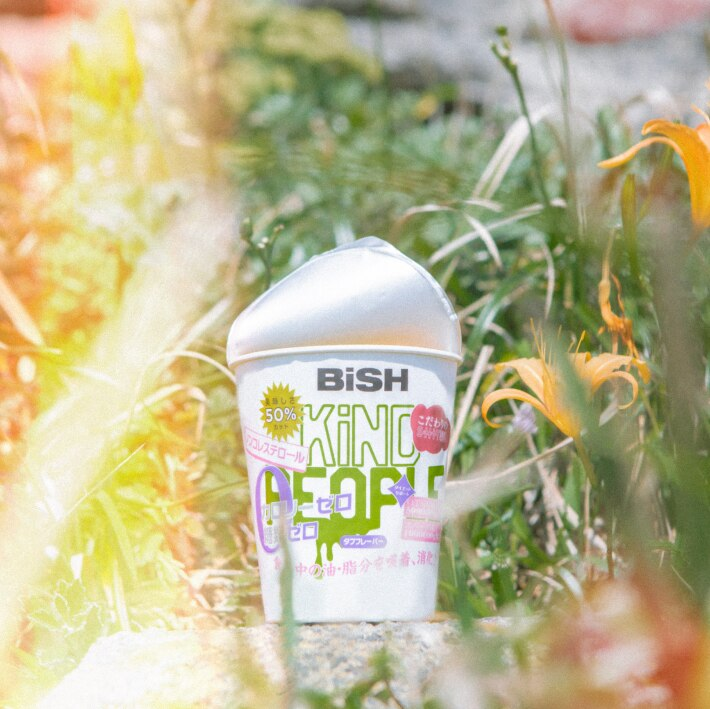 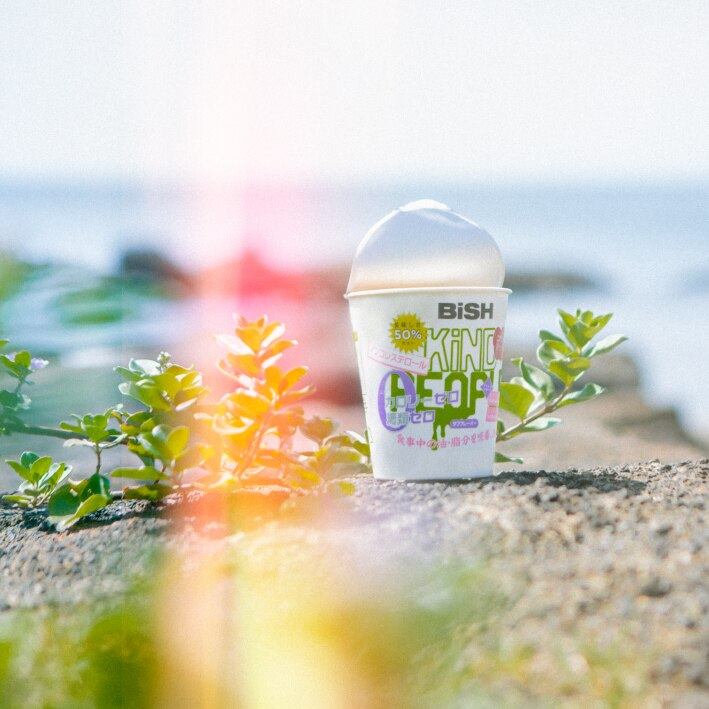