Embarrassingly, I’m getting to this BiSH promotional video release two weeks after its release. Even more embarrassing, “DiSTANCE” is the lead track on the 3rd album “CARROTS and STiCKS”. Well, we can fix that with a few clicks, can’t we? Heavily processed in red and with wind-blown hair seeming like the norm, BiSH get to a seaside sunset with surf pounding rocks, and one effigy of a rock stands out among the rest. The familiar vocal squeaks add the emotion to the mid tempo rocker that’s already heavy with sentiment. BiSH certainly have a way of making their performances sound like they’re being sung from the end of the universe. And trust me, I live for that squeak and crisis mode vocals. “DiSTANCE” falls under the BiSH category of emotional outpour next to similar classics like “Orchestra” or “My Landscape”, which should curry favor with its fans. “CARROTS and STiCKS” is available in stores on July 3, 2019. 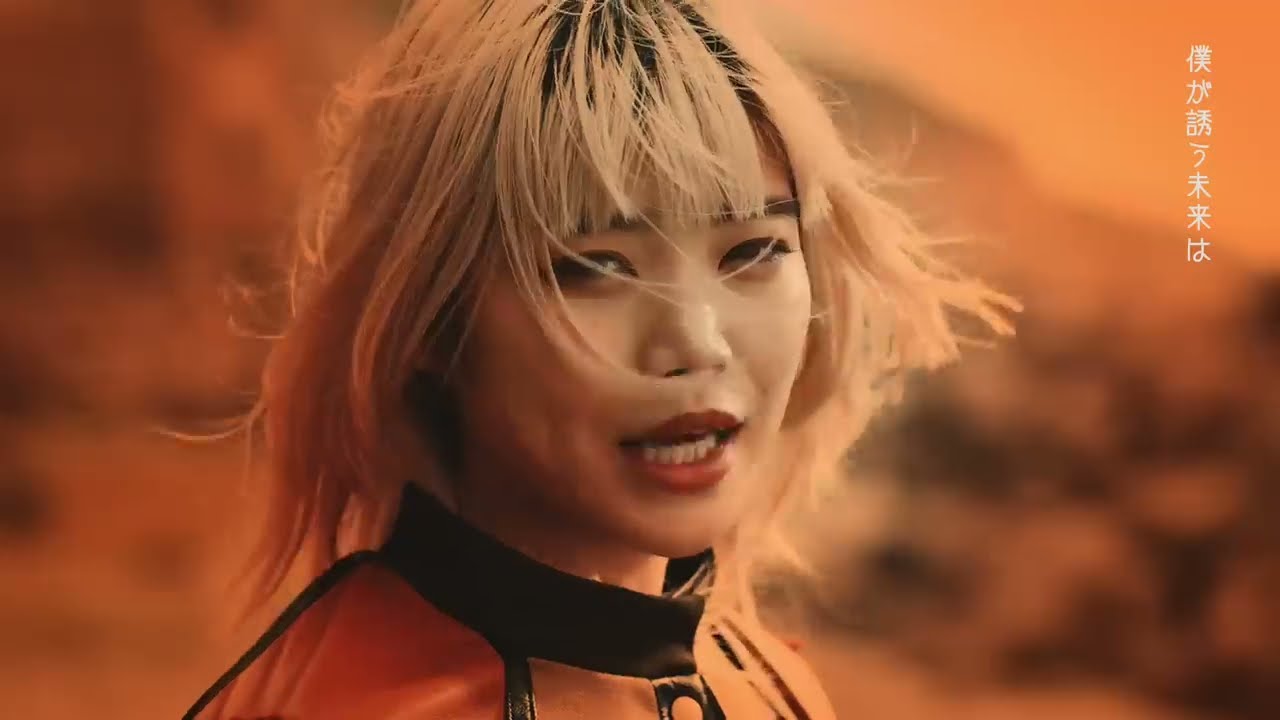 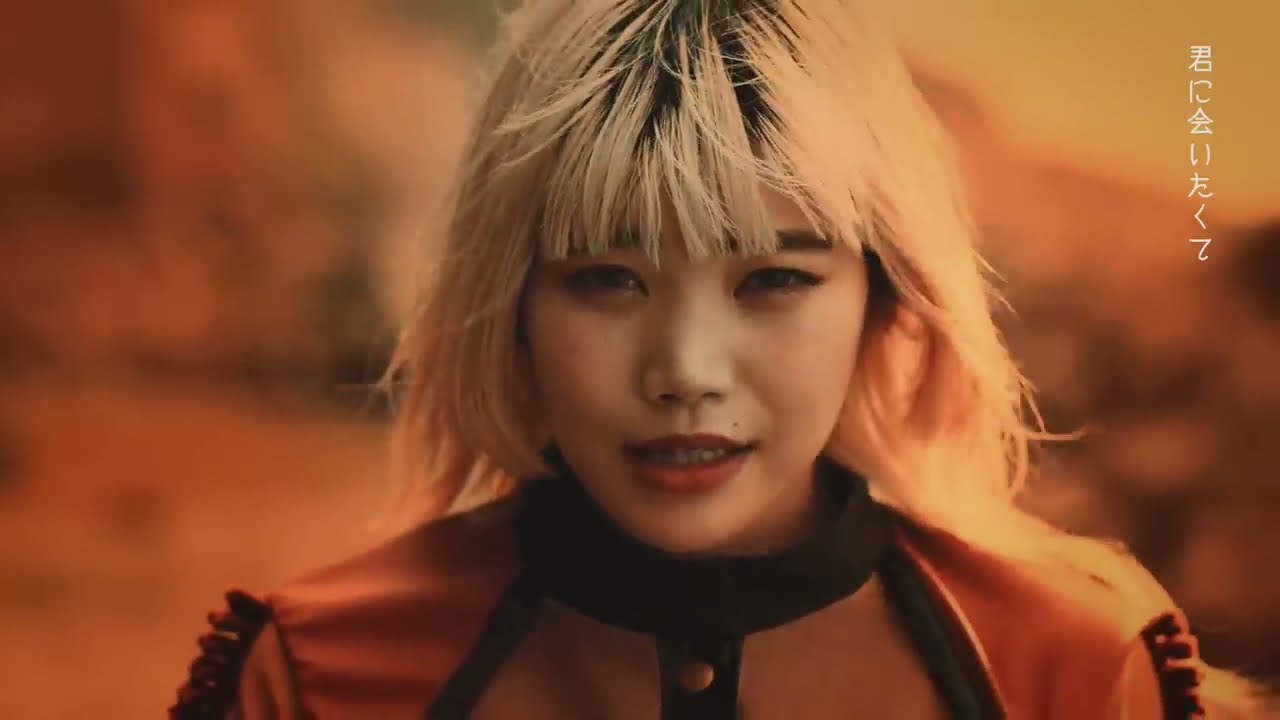 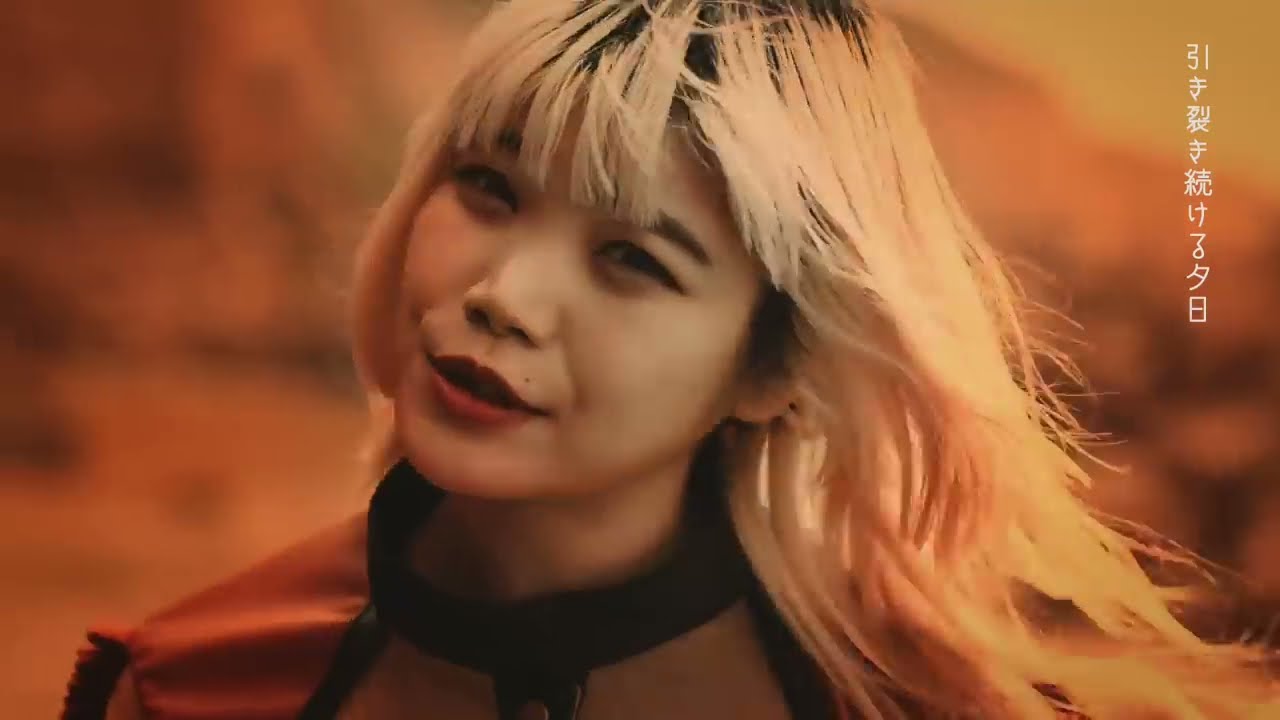 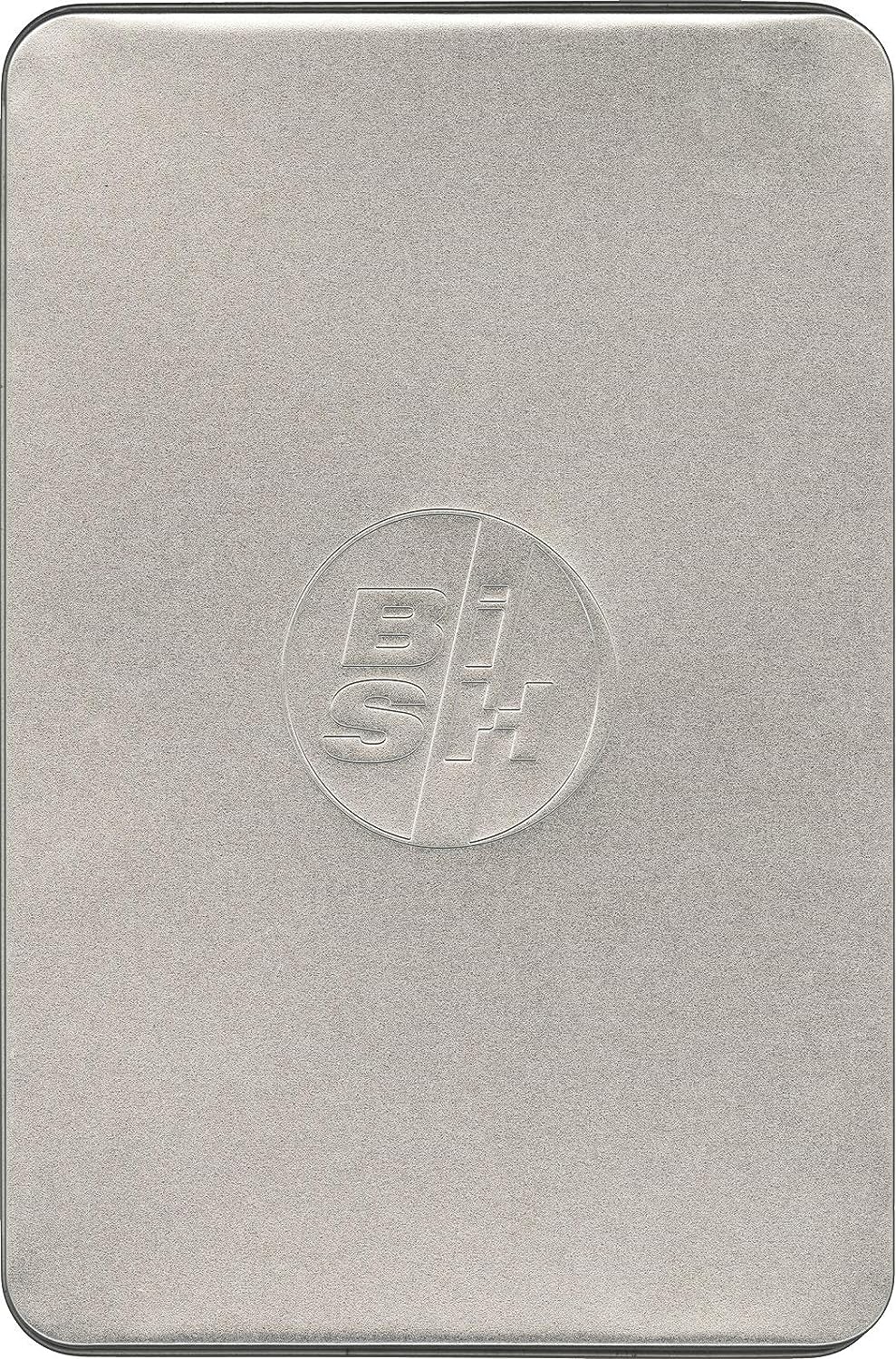 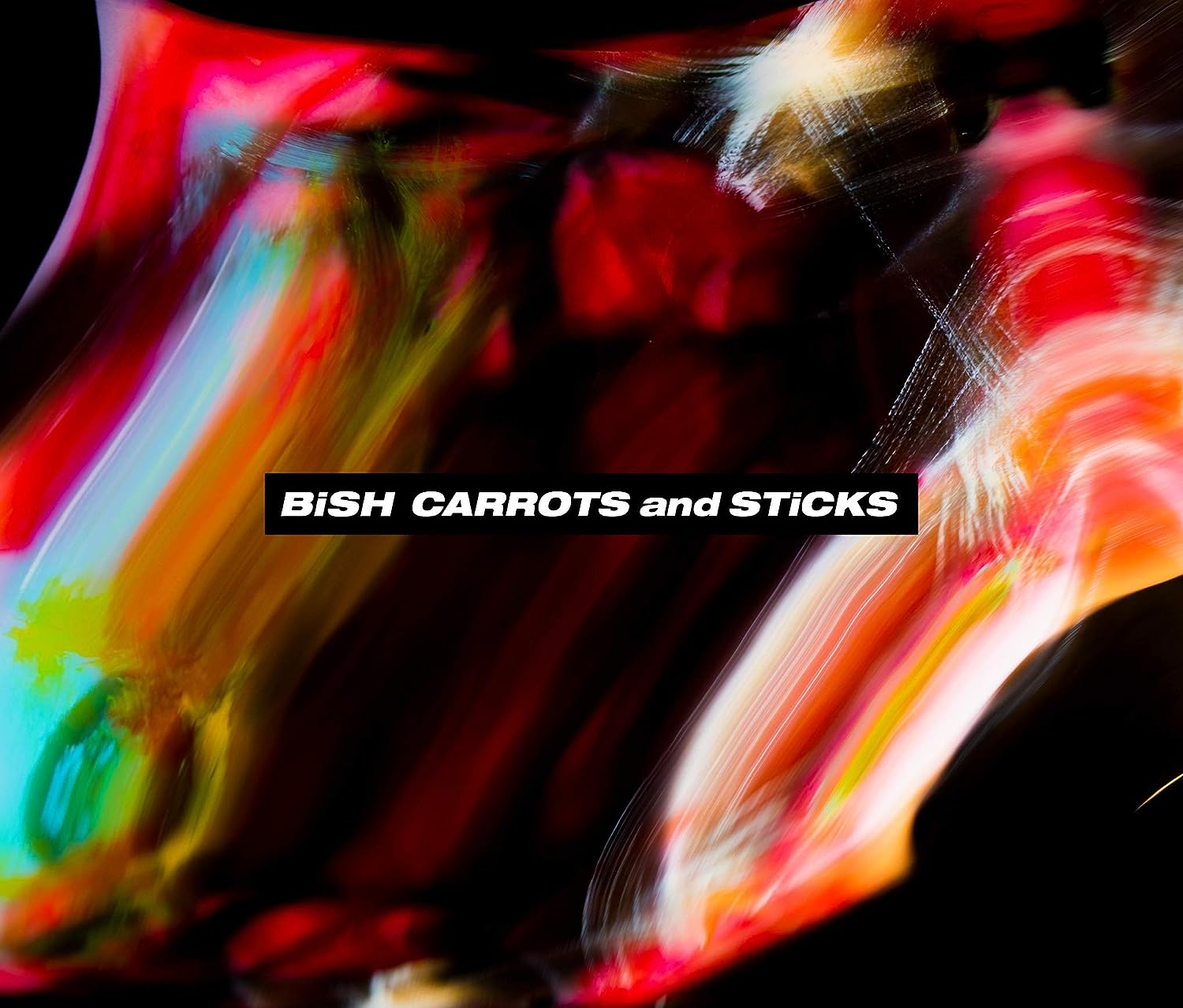 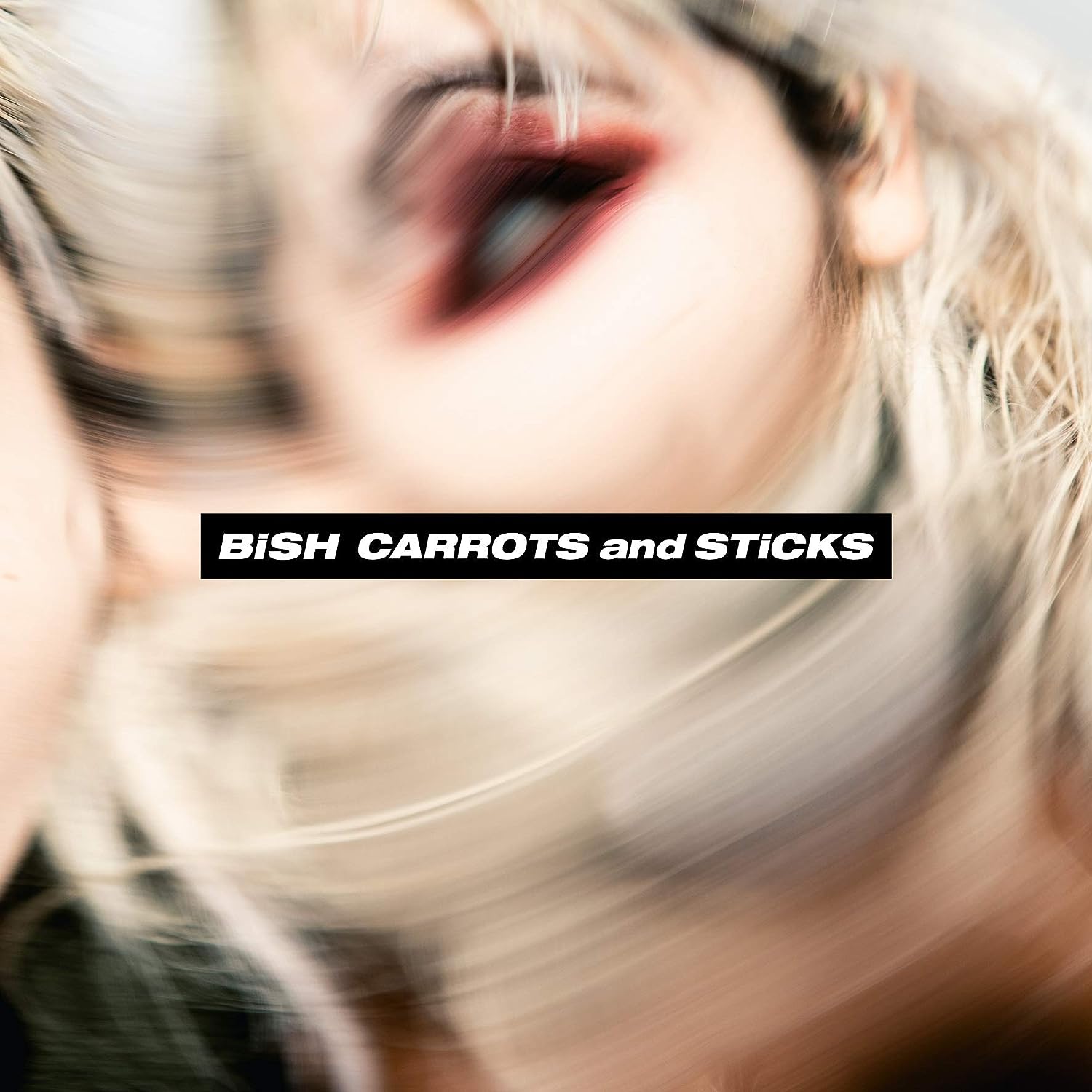 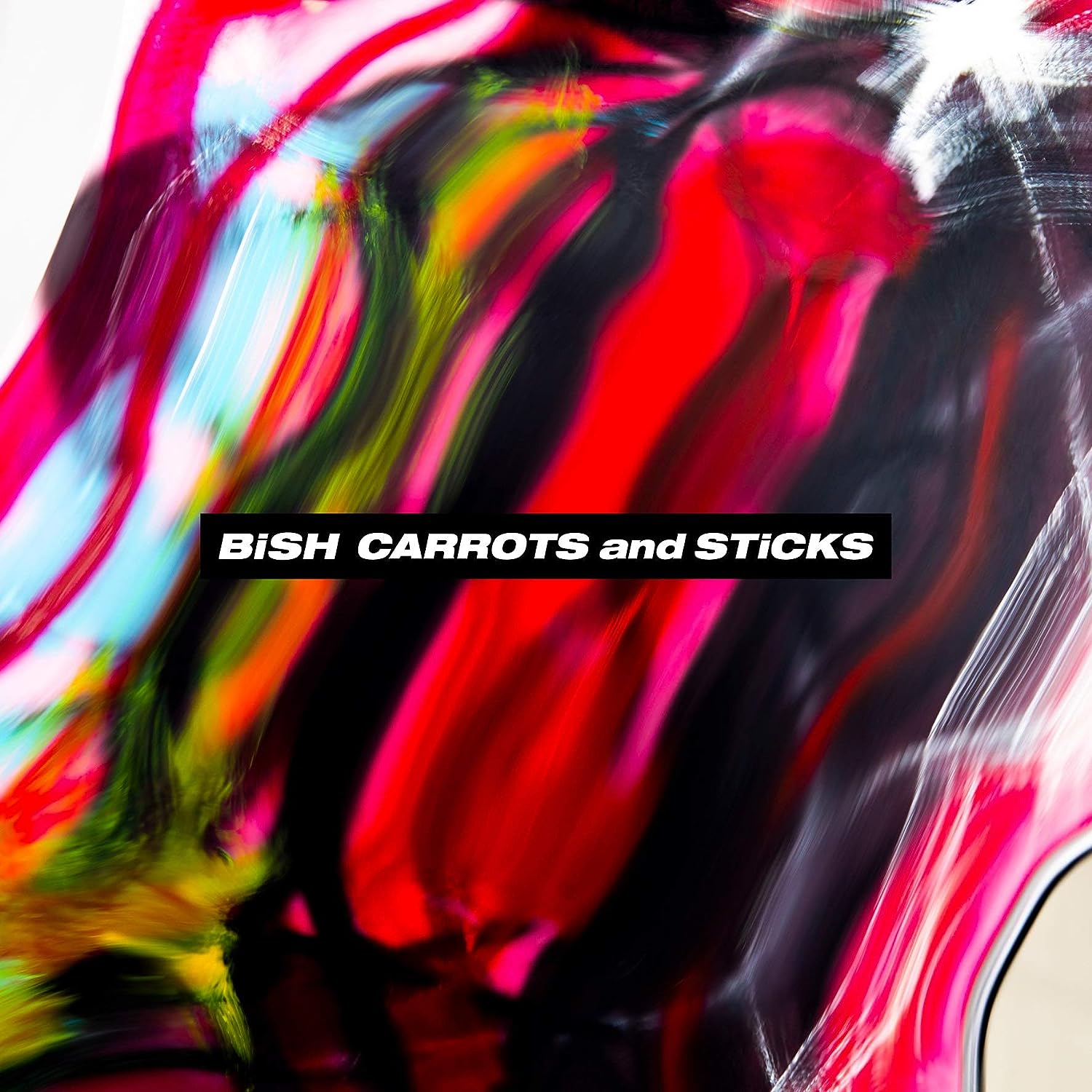