More tracks from the forthcoming BiS album, LOOKiE. The lead track “STUPiD (NEW TYPE Ver.)” gives us the foursome eating themselves into a stupor and hallucinating their way to a vomitous toilet scene. Man, the WACK groups really have had a history of scat videos, and “STUPiD” is probably the most disgusting one I’ve seen in a while. I will say that this set of girls seem to really have the enthusiasm locked up in their dance beach dance shots. Give us a watch; all your idol friends will be talking about this one if they’re woke. LOOKiE, the first album from the third generation of BiS goes on sale February 5, 2020. 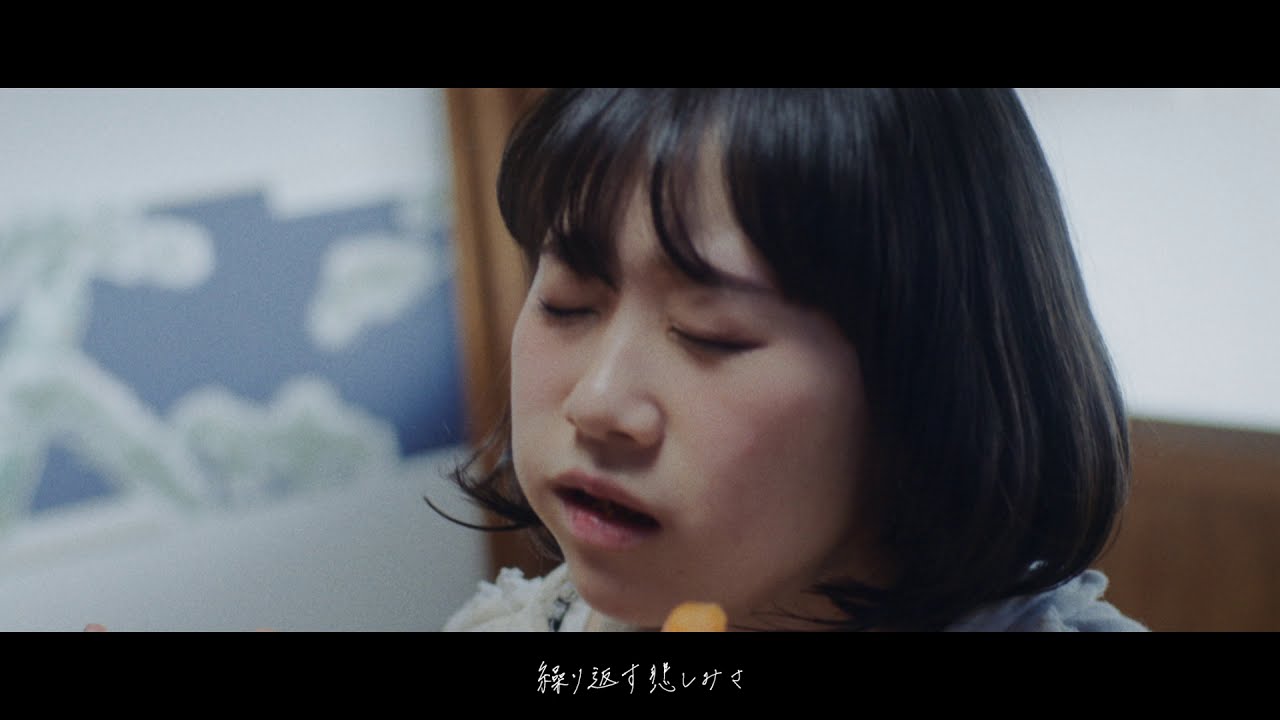 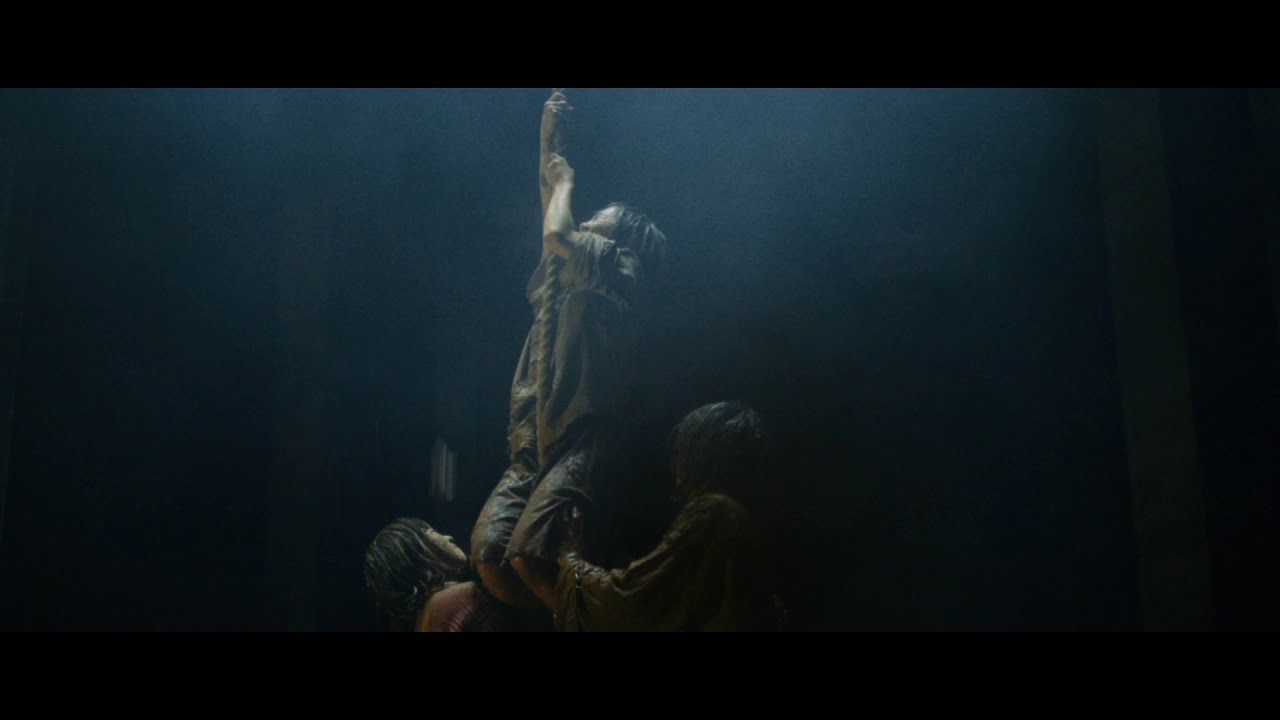 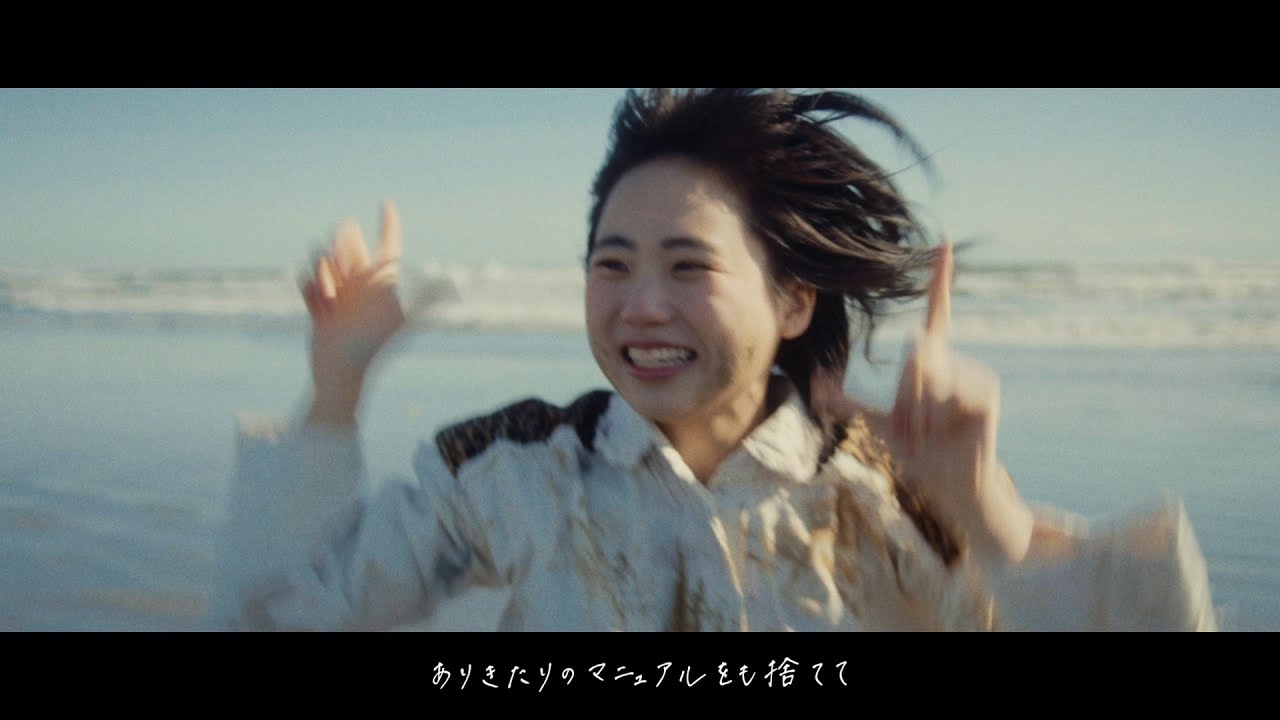 BiS, also known as Brand-new idol Society (Shinsei Idol Kenkyuukai, 新生アイドル研究会), is a Japanese idol group that was founded in 2010 by leader Pour Lui. They are considered the flagship group of WACK. The original lineup disbanded at Yokohama Arena on July 8, 2014. Exactly two years after their disbandment on July 8, 2016, it was announced that BiS would reform under a new lineup including Pour Lui, and that auditions were going to be held. The 2nd Generation of BiS was active from July 2016 to May 2019, and implemented then reneged the BiS.LEAGUE system. BiS’s current lineup, the group’s 3rd Generation, includes members CHANTMONKEE (チャントモンキー), NEO TREES (ネオ・トゥリーズ), TOGGY (トギー), and ITO MUSENSiTEEBU (イトー・ムセンシティ部).
More BiS coverage from New School Kaidan 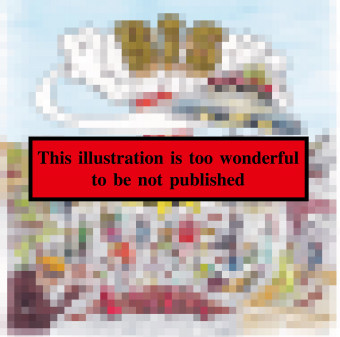