Surprise, sruprise! Just a few months ago, BiS’s second generation officially disbanded. Now, we get a promotional video for the third generation of BiS (the new lineup is listed below) called “BiS-Douyara Zombie o Demashi- (BiS-どうやらゾンビのおでまし-)”. Except, there really isn’t a whole lot to see here: the PV is pixelated like your favorite adult video’s naughty bits. I’m pretty sure this latest inconvenience is a play to pump up the view count on this JxSxK/Matsukuma Kenta product. So, we can’t really talk too much about the PV, but I can say that the new girls sound pretty good in this first outing. Hopefully things will clear up in the next few days, and if that happens we’ll link the new PV here as well. Never forget the pixels! You can find “BiS-Douyara Zombie o Demashi-” on the 7th BiS album “Brand-new Idol Society” in stores on August 14, 2019. 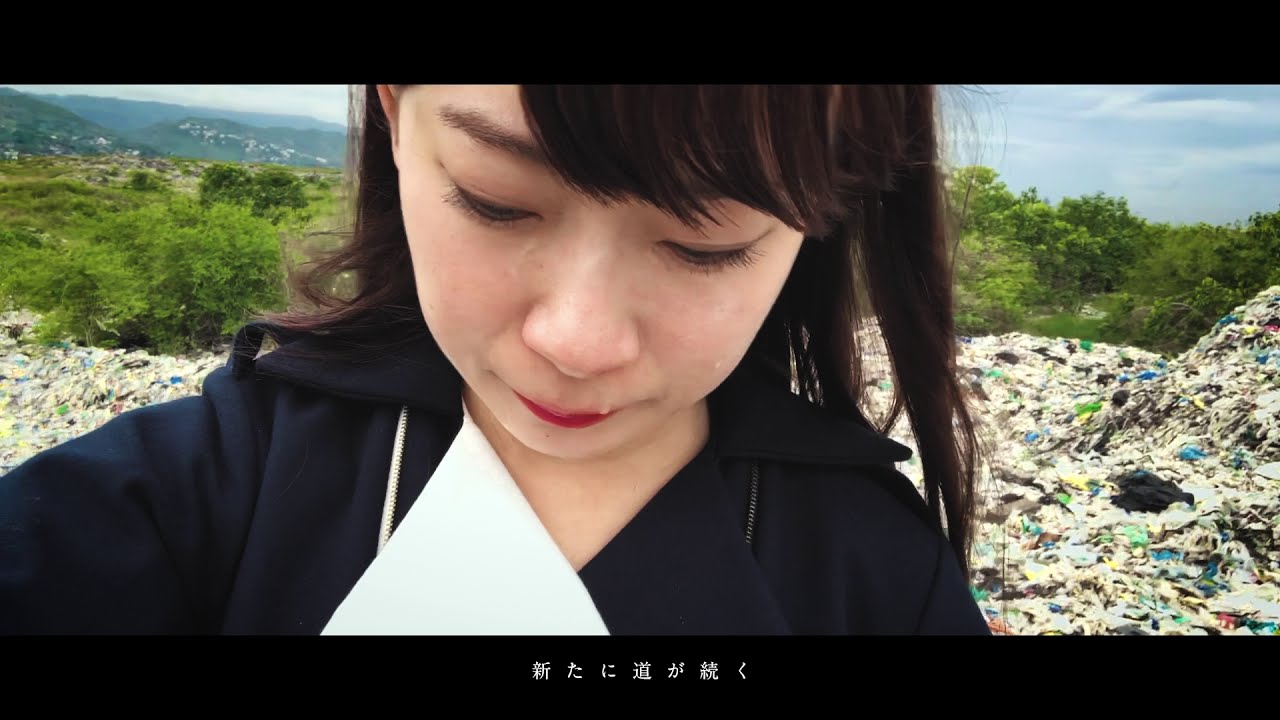 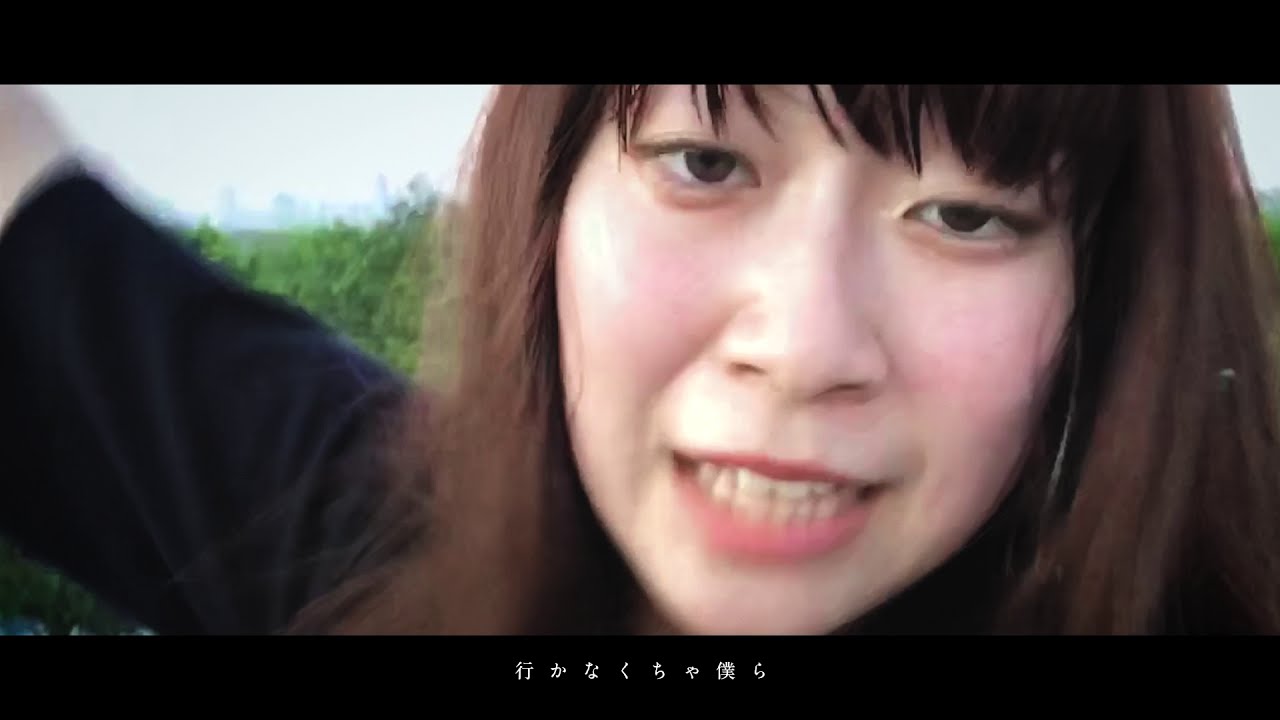 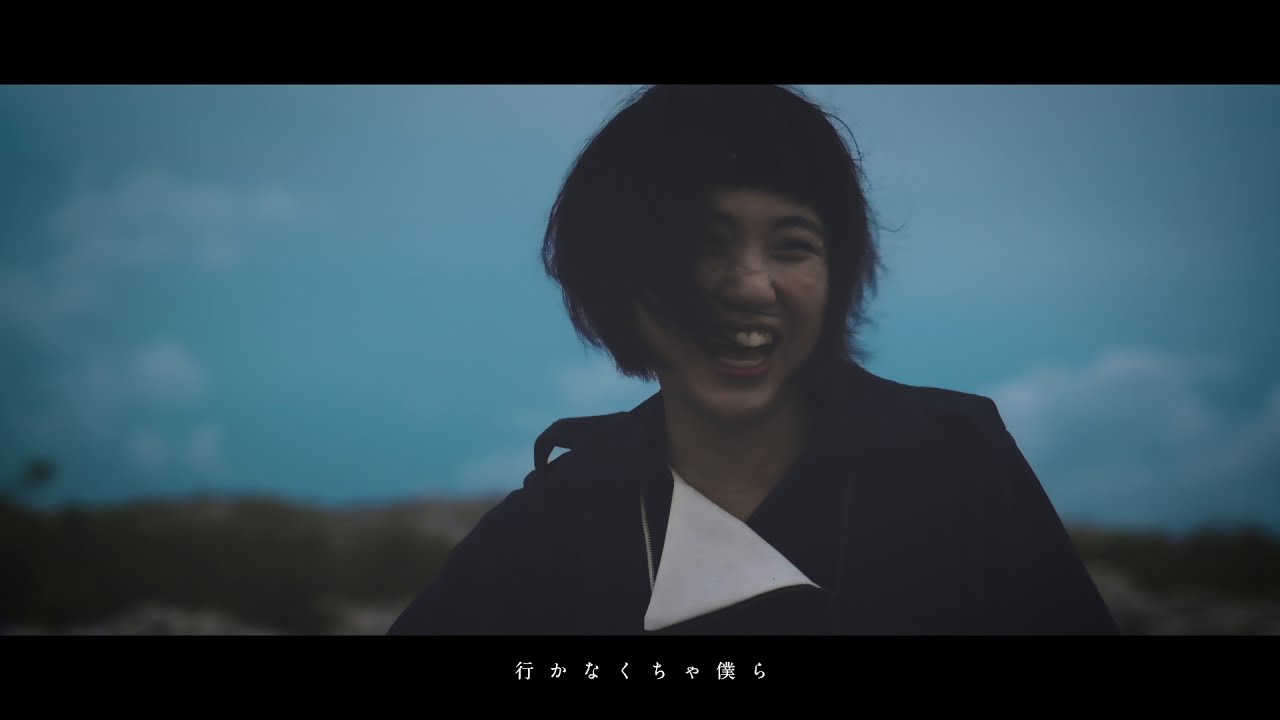 BiS, also known as Brand-new idol Society (Shinsei Idol Kenkyuukai, 新生アイドル研究会), is a Japanese idol group that was founded in 2010 by leader Pour Lui. They are considered the flagship group of WACK. The original lineup disbanded at Yokohama Arena on July 8, 2014. Exactly two years after their disbandment on July 8, 2016, it was announced that BiS would reform under a new lineup including Pour Lui, and that auditions were going to be held. The 2nd Generation of BiS was active from July 2016 to May 2019, and implemented then reneged the BiS.LEAGUE system. BiS’s current lineup, the group’s 3rd Generation, includes members Manako Chiii Manako (マナコ・チー・マナコ), Chantmonkee (チャントモンキー), Neo Trees (ネオ・トゥリーズ), Toggy (トギー), and Itou Musensiteebu (イトー・ムセンシティ部).
More BiS coverage from New School Kaidan 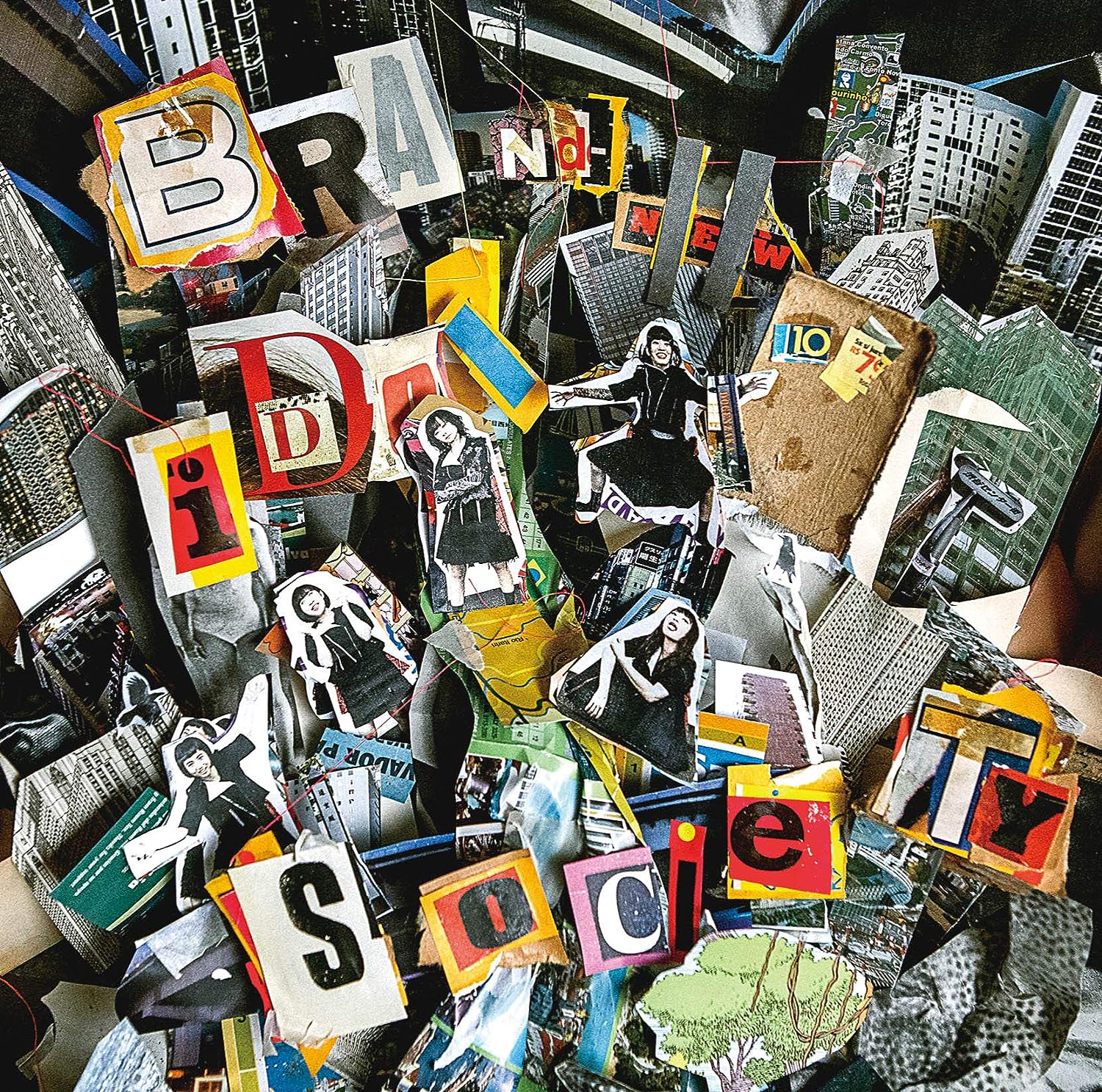