A short version promotional video for the guitar heavy “Killer Killer Smile” gets play as the STARDUST PLANET’s Batten Showjo Tai get ready for their second album. The Fukuoka Girls dress in all white in a richly gold decorated room takes us back to Japan’s past. “Killer Killer Smile” is more like “Killer Groove” as the gritty bass and guitar sounds funk things up. Meanwhile, the girls alternate between their white dojo outfits and color-keyed kimono that looks quite nice. But really, I’m going to stay here for the grooves. You will find “Killer Killer Smile” on Batten Showjo Tai’s “BGM” album, set for release June 19, 2019. 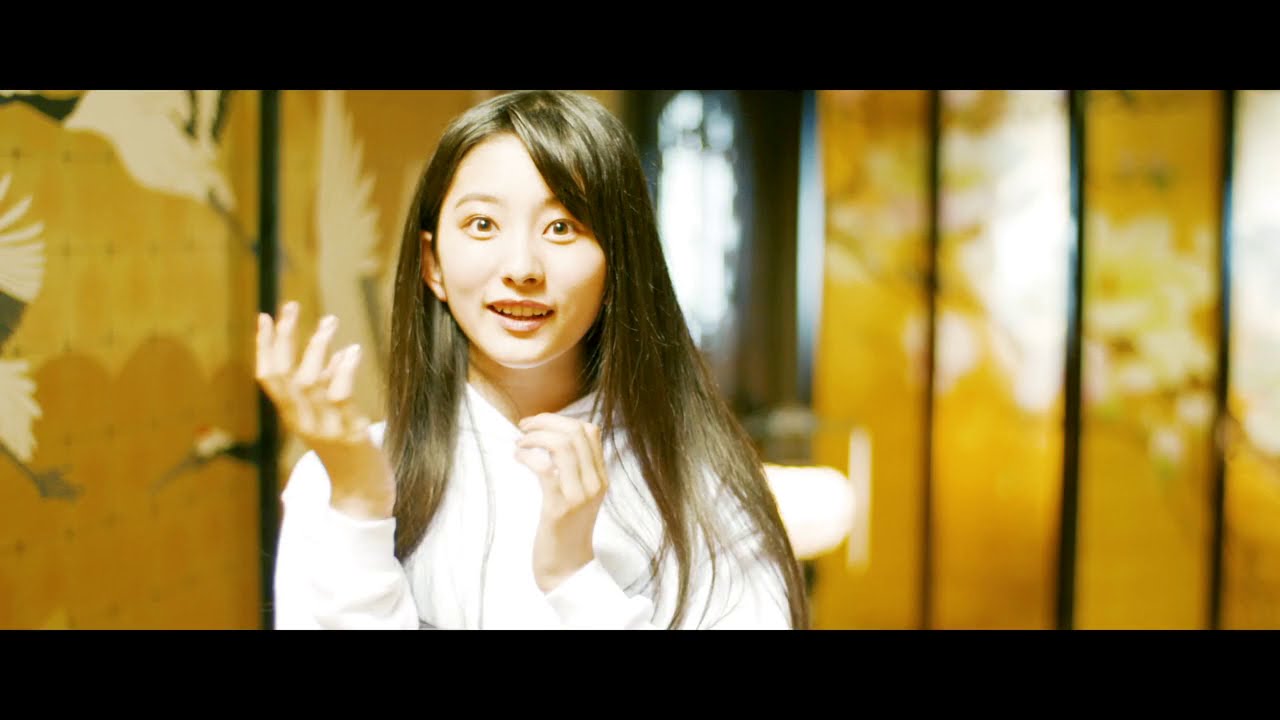 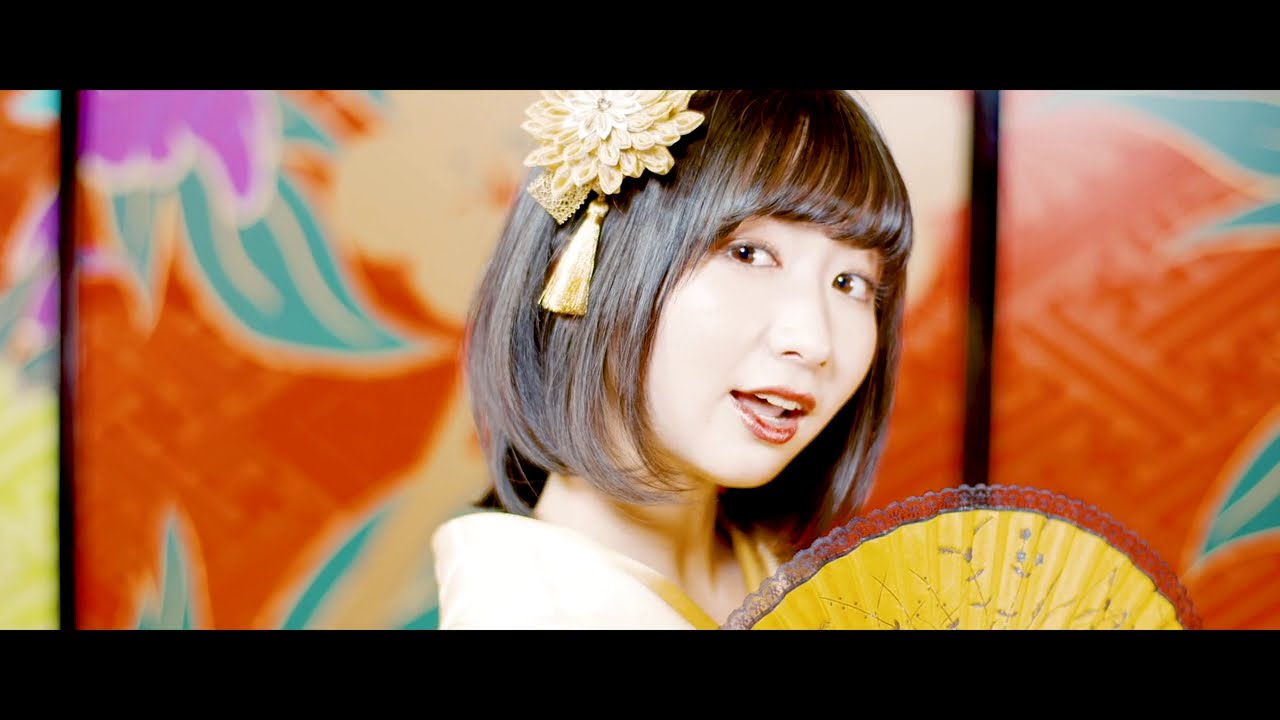 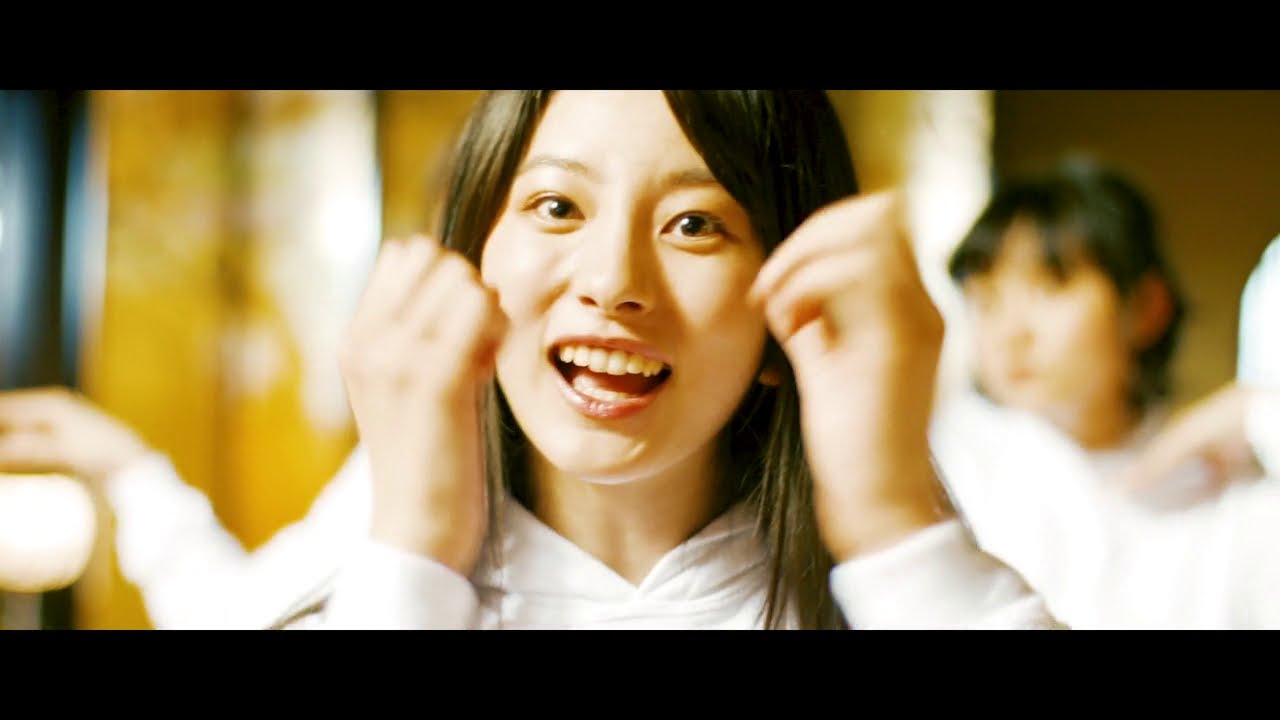 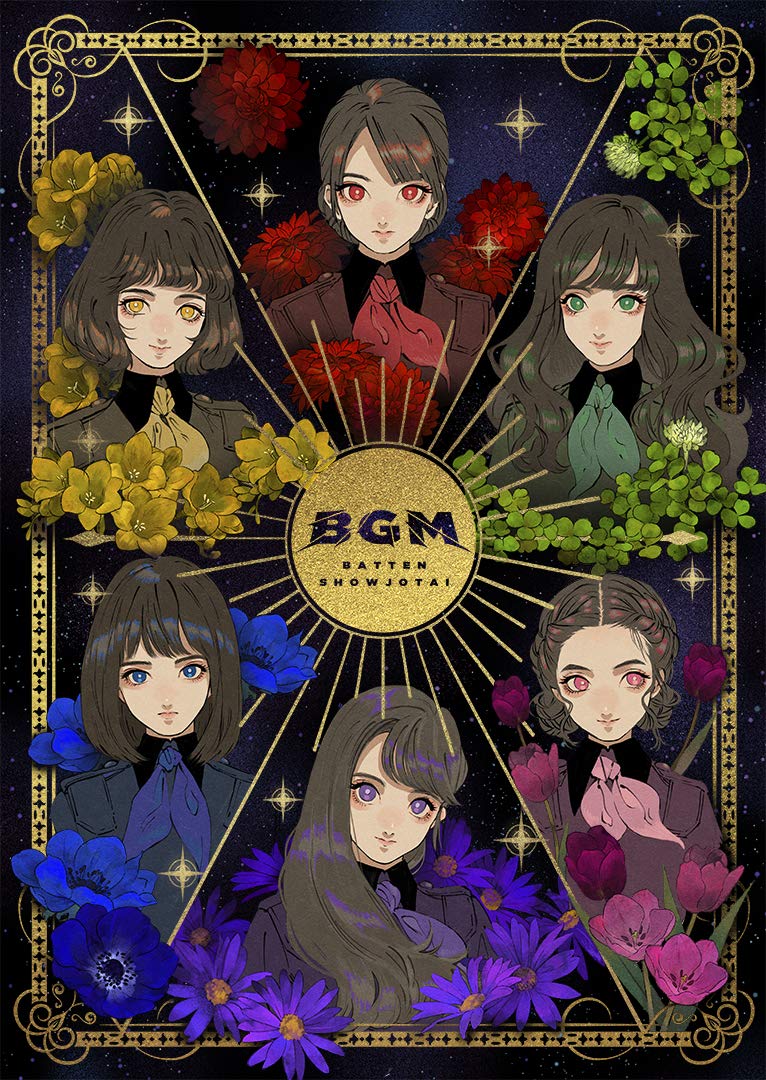 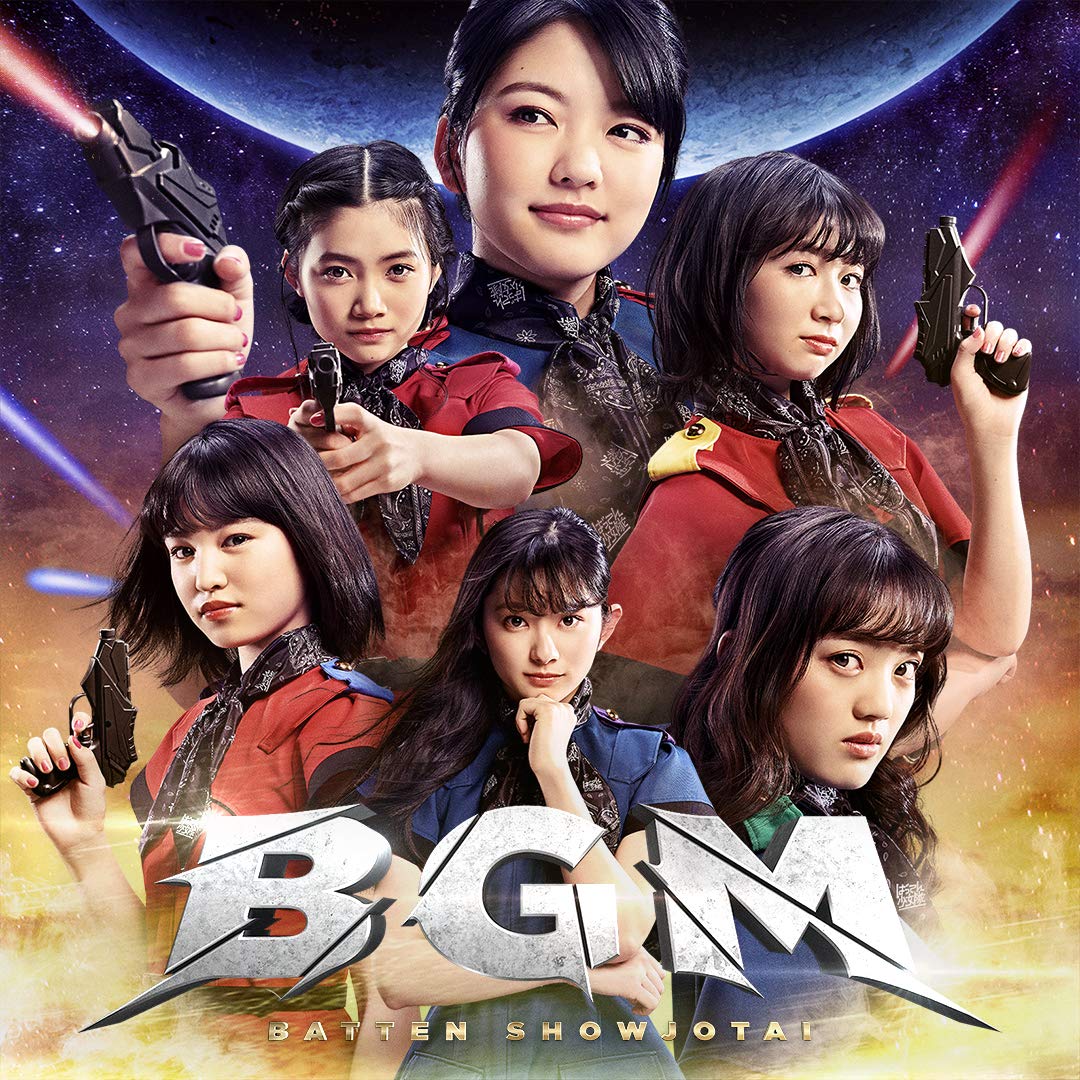