The latest promotional video from BAND-MAID highlights a track from their latest album CONQUEROR. “The Dragon Cries” settles into a metal groove quickly with the maid-shaped rockers at the center of a darken room that could easily house the next Anne Rice style vampire movie. English lyrics of “The Dragon Cries” underscores the worldwide ambition of the group, a fact that is reinforced by its collaboration with producer Tony Visconti (David Bowie, etc.) on this song. Bang your head along with BAND-MAID with this track, on sale now. 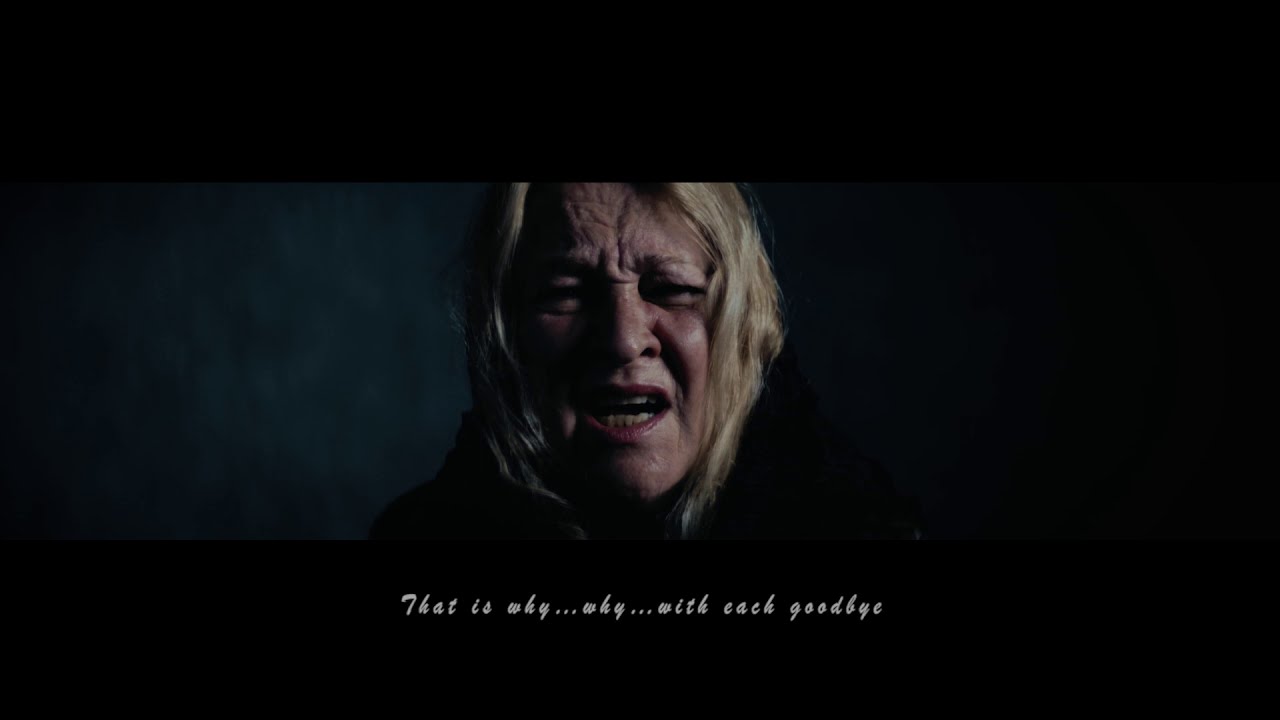 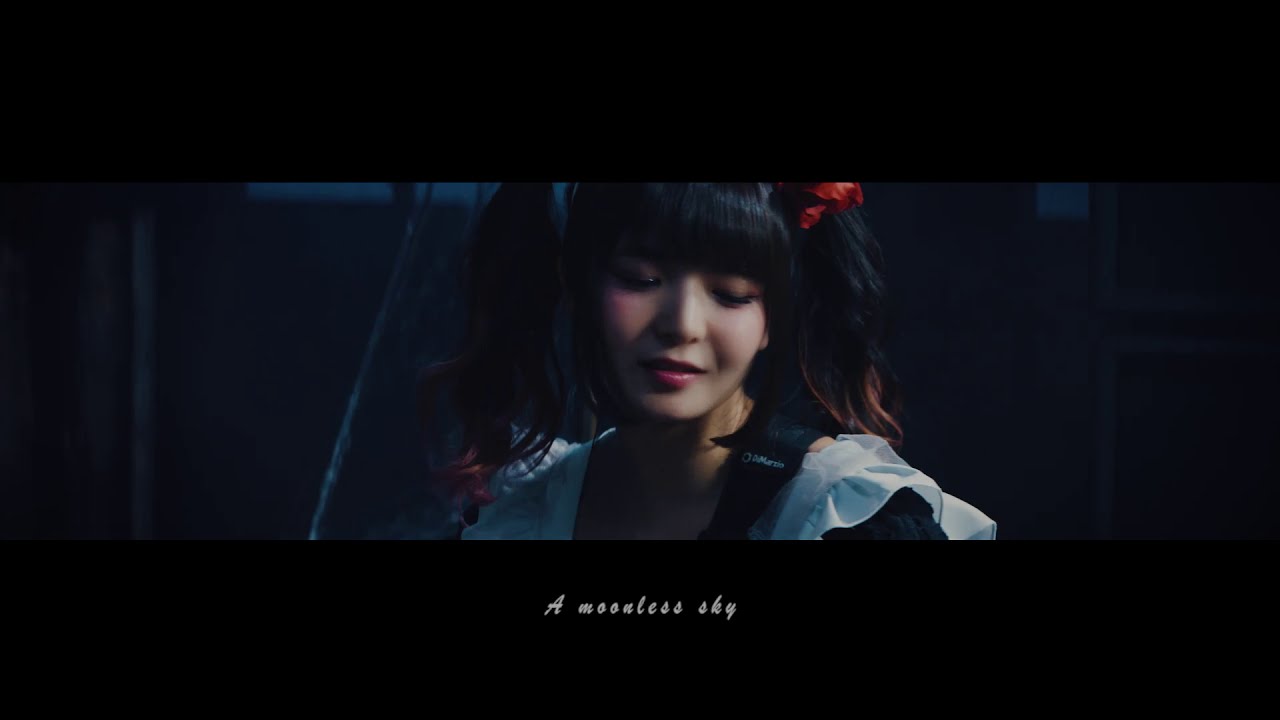 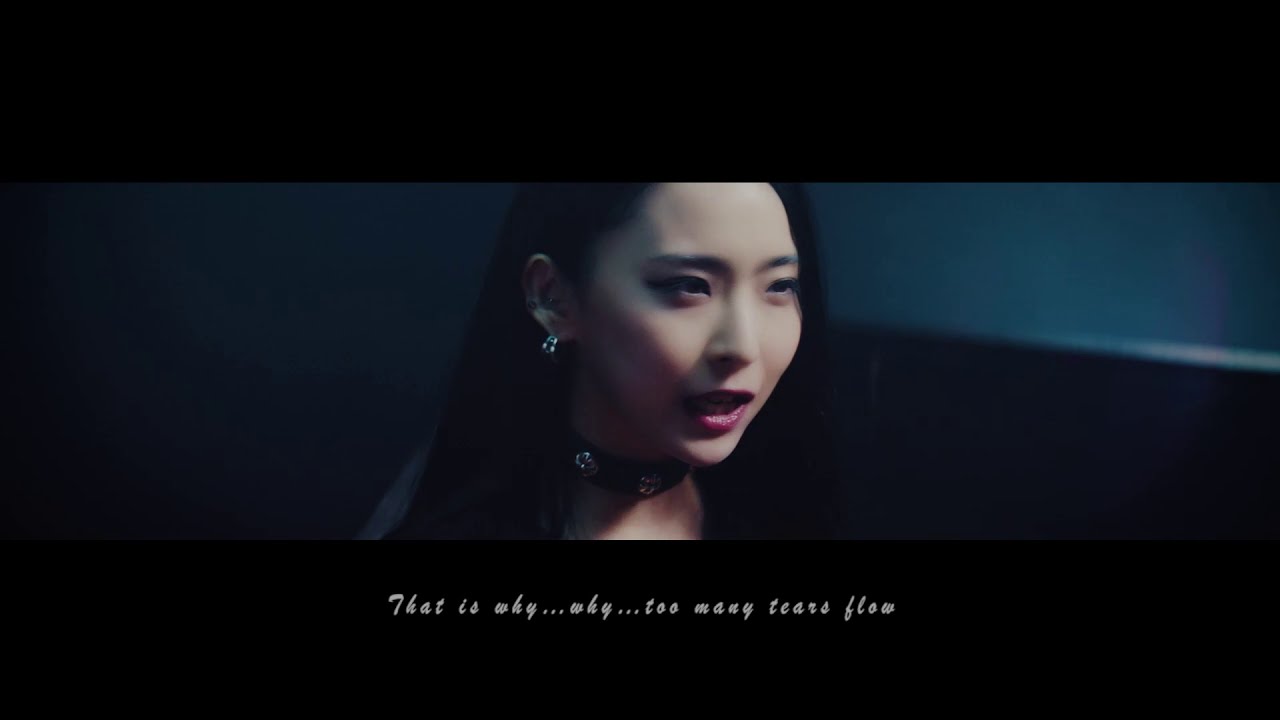 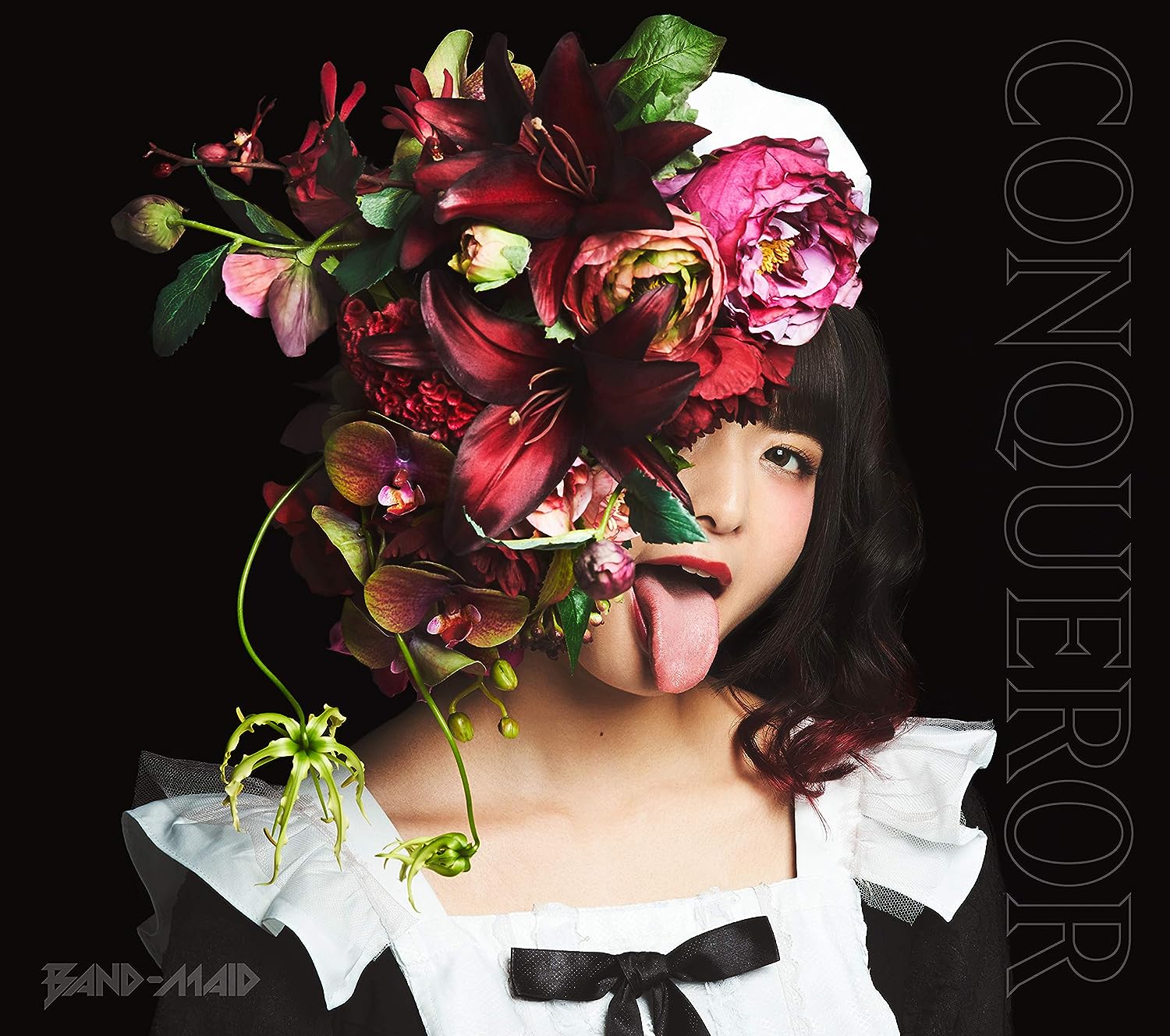 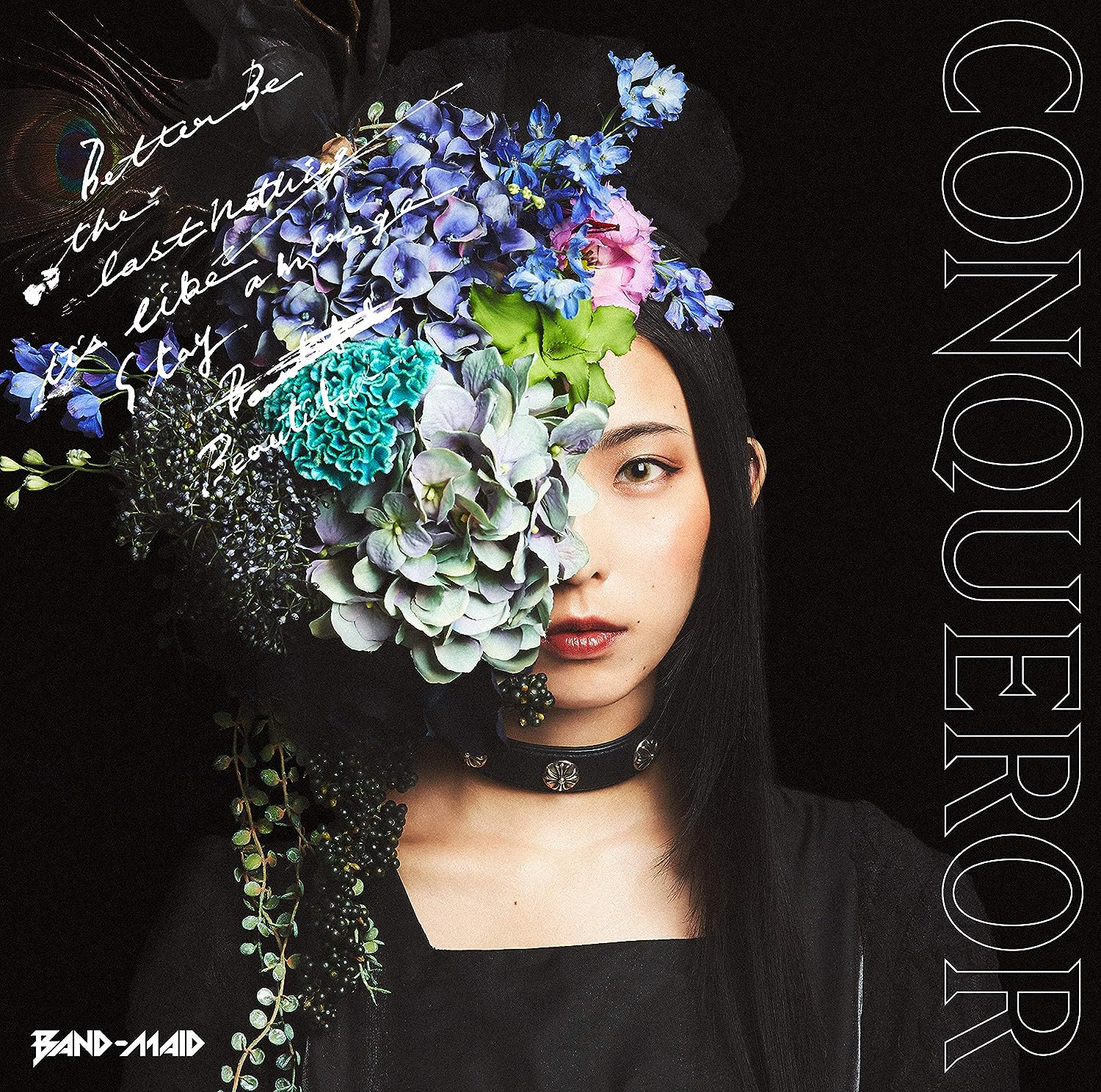 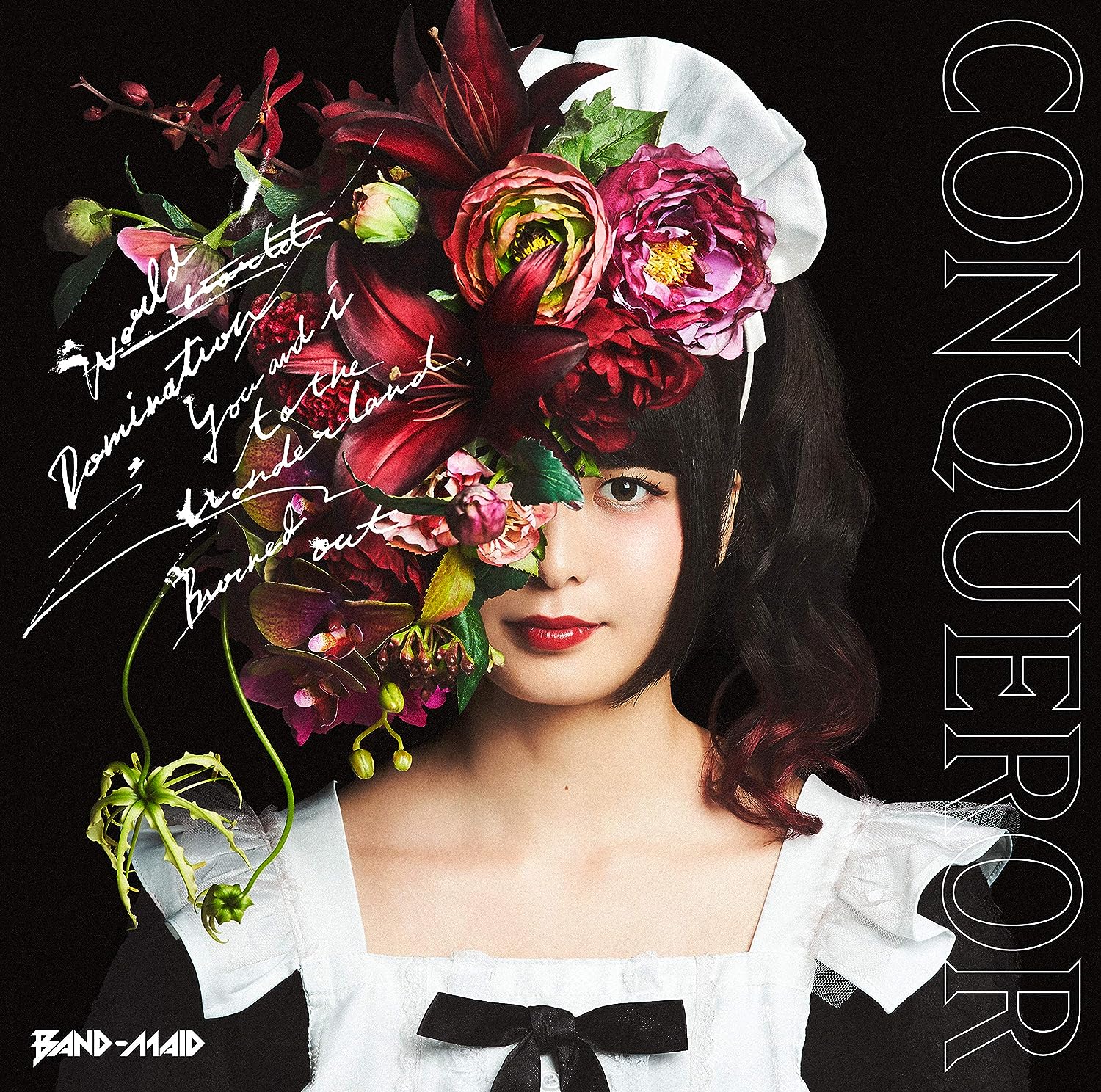