In time for their new album “WORLD DOMINATION”, BAND-MAID release the rocking new promotional video for the track “DOMINATION”. Clearly setting their sights on a world stage, the five-some keep their foot on the throttle with crunchy guitars and double-kick action. The central riff sounds great over the both the regular and double time meters, but the musical detail that sounds most refreshing to me is the group’s ability to sound aggressive while Saiki sings melodically. It’s almost a throwback. As for the promotional video, I just enjoy watching the girls rocking as the camera spins 360 about them. The strategizing and propagandist imagery for the domination were probably meant to be the main motif with “DOMINATION”, but it doesn’t seem nearly as compelling to me as those band shots. “WORLD DOMINATION” goes on sale on February 14, 2018. 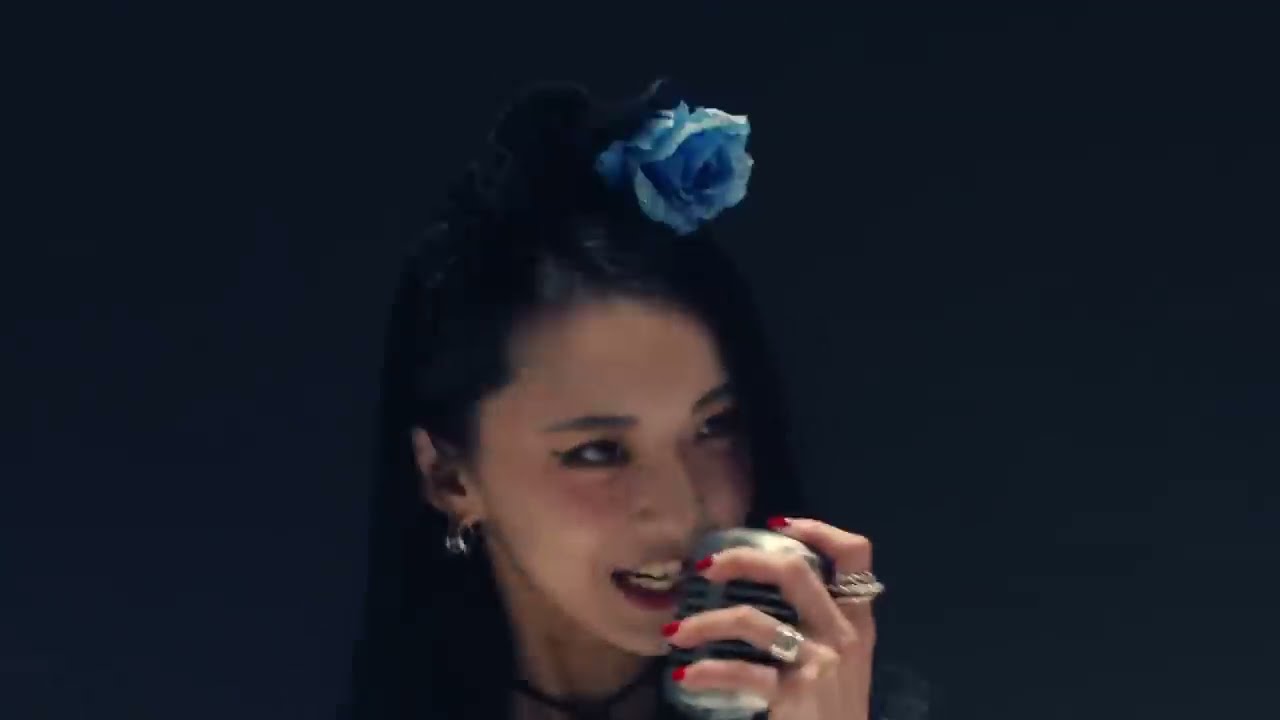 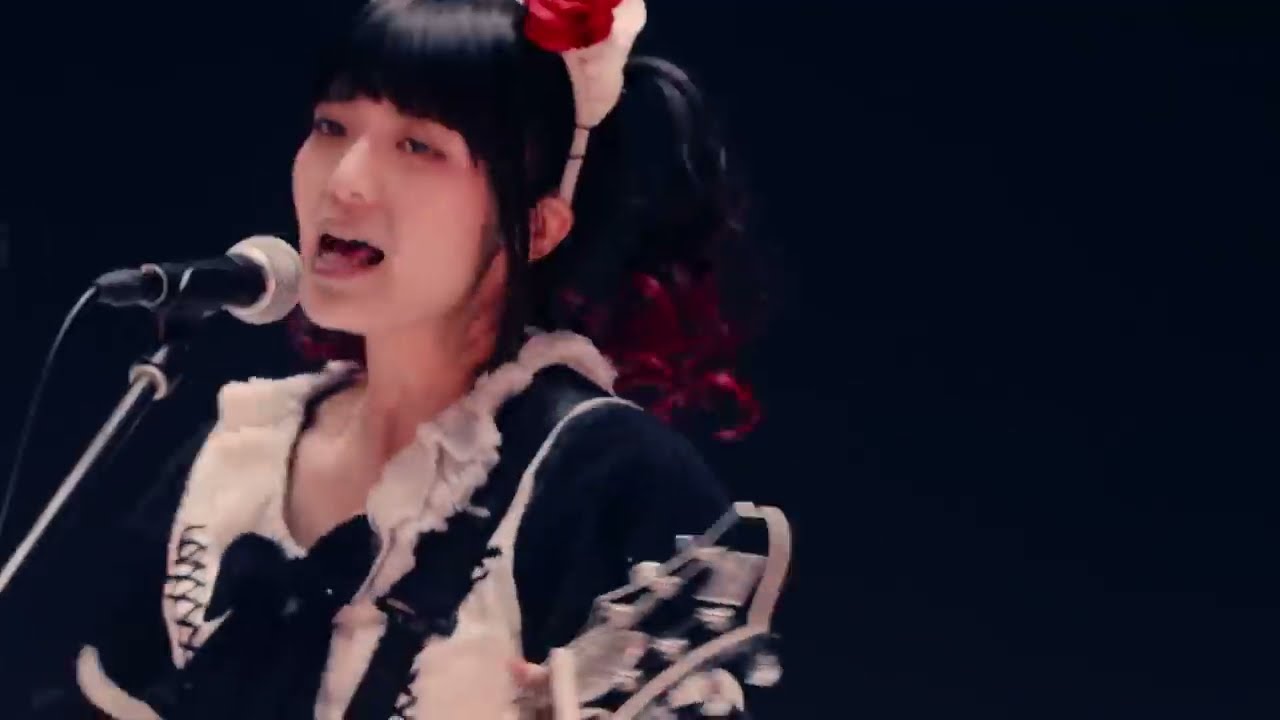 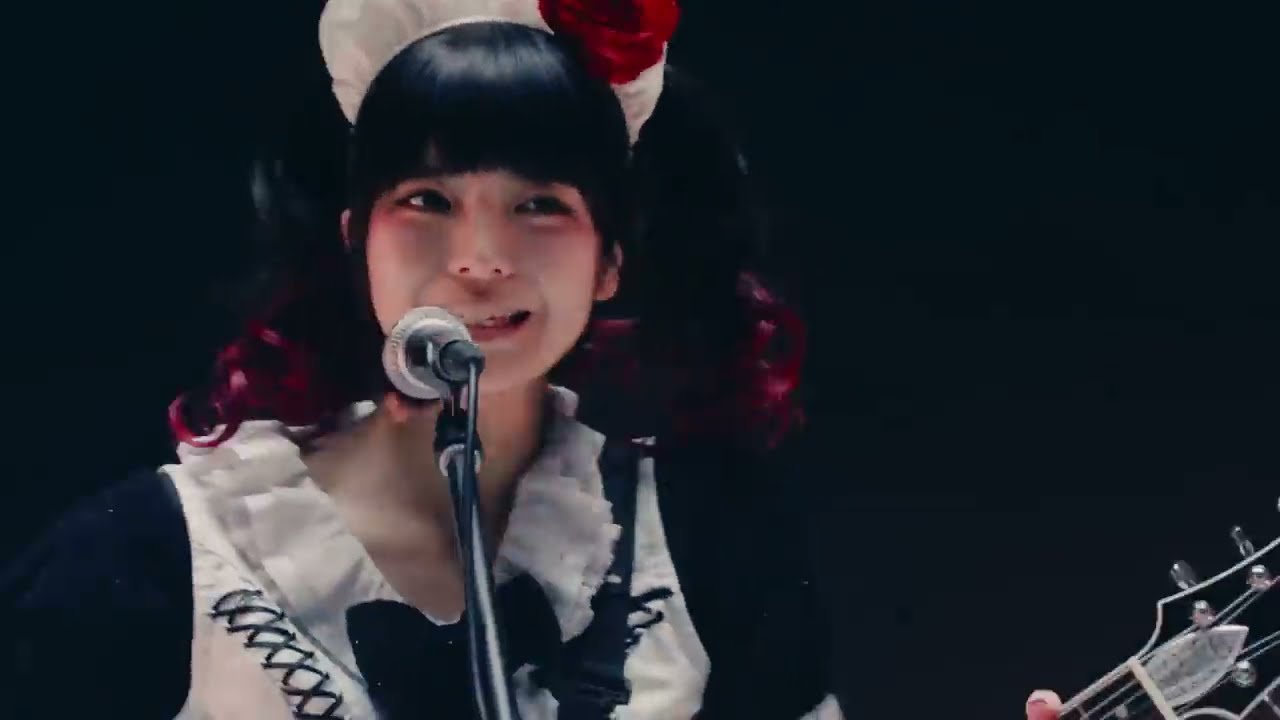 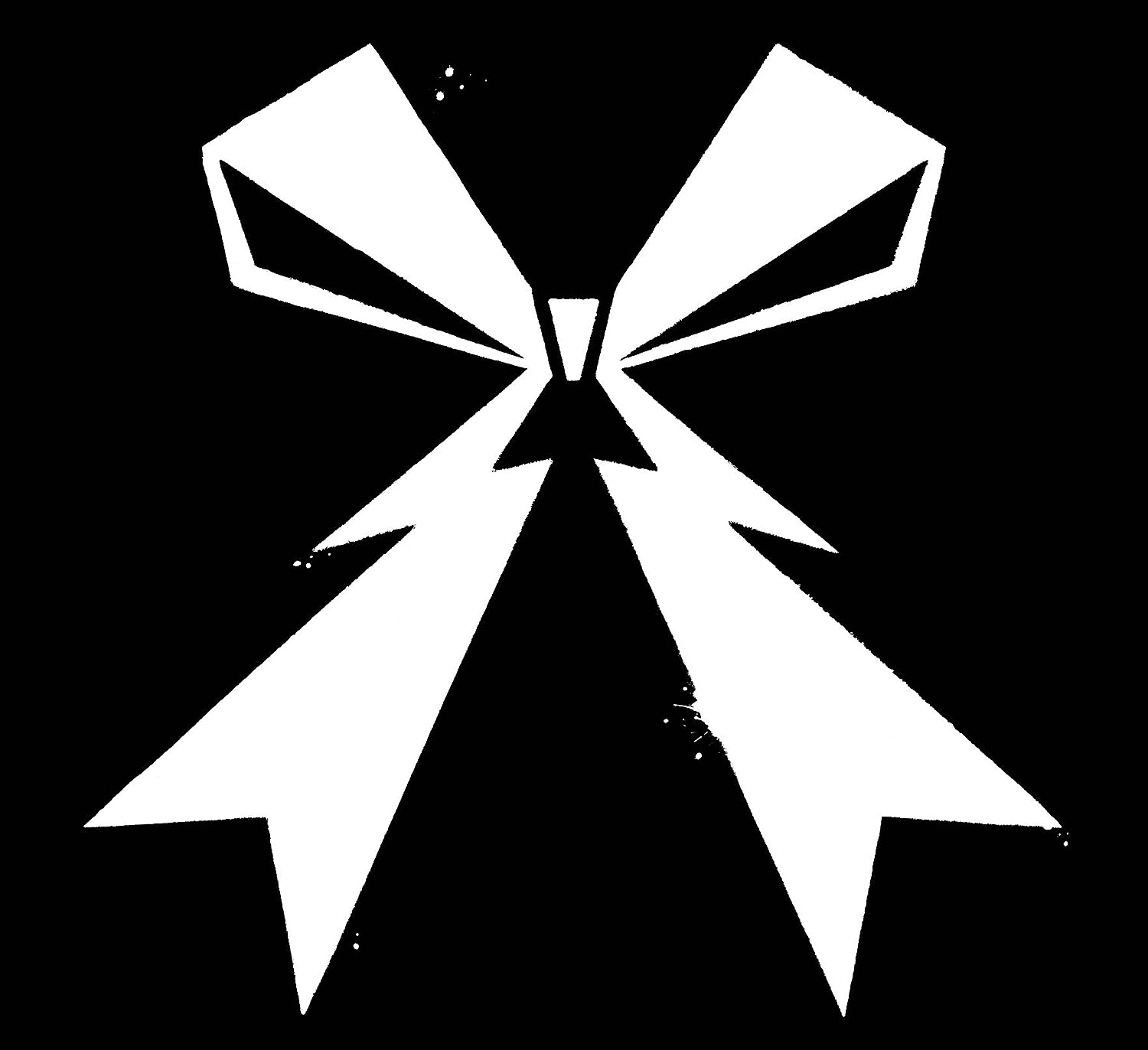