Filmed mostly in the collapsed husk of a building, BAND-MAID’s second major single feels every bit the daydream of its title. The courtyard returns itself to nature, and there’s Miku shredding amid the tall grasses. The graffiti concrete colonnade plays host to Akane’s rhythmic pounding. Brief flashes of burned-in color continues the ephemeral mood of “Daydreaming”. The song is a slow burner: the ringing guitar leads slowly gain momentum until the full band chimes in with a focused, driving chorus. With a variety of textures, “Daydreaming” might not be a perfect introduction for those planning on seeing the group at J-Pop Summit this summer, the band tends to play arrangements that are a bit faster. The song does give a great indication to the kind of artistic imagery of which the group is capable. You can buy BAND-MAID’s “Daydreaming / Choose me” on July 19, 2017. 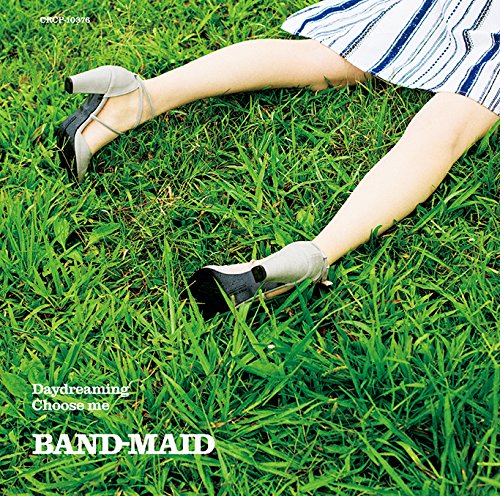 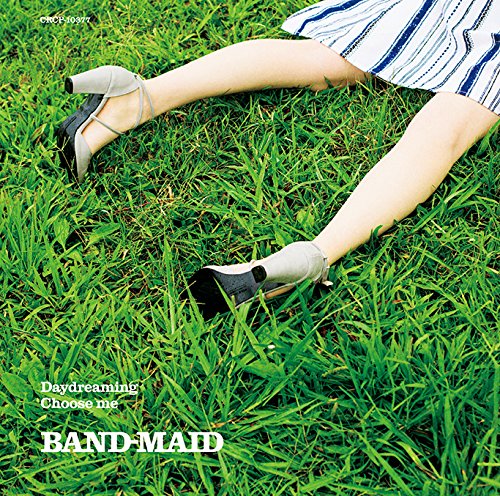 Something new from Theme Park Girl today, and it’s a dance video for the track …