For their first mini album, Band Ja Naimon release a smart phone recorded promotional video for their track “Utau Music”. The trick here is that the footage comes from either member smart phones or audience smart phones. This allows the 300-some gathered audience to say something to the effect of “Dude! I totally filmed that!”. “Utau Music” is a bit gentler than the last few releases from Band Ja Naimon! The song focuses on melody and a good vibe rather than the breakneck arrangements that increasingly fill the group’s dance card. You can buy “Utau Music” on the group’s December 13 minialbum “Miniban! And, if you were there, “DUDE! You totally filmed that!” 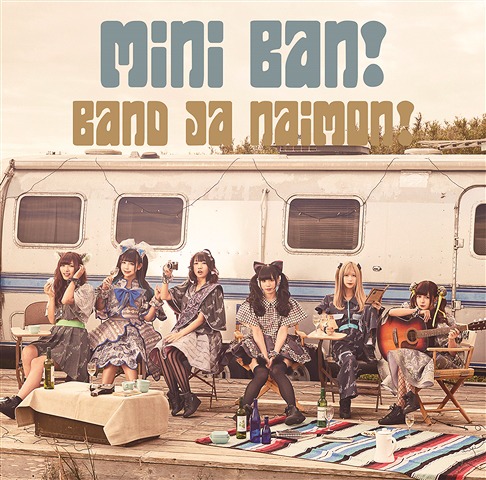 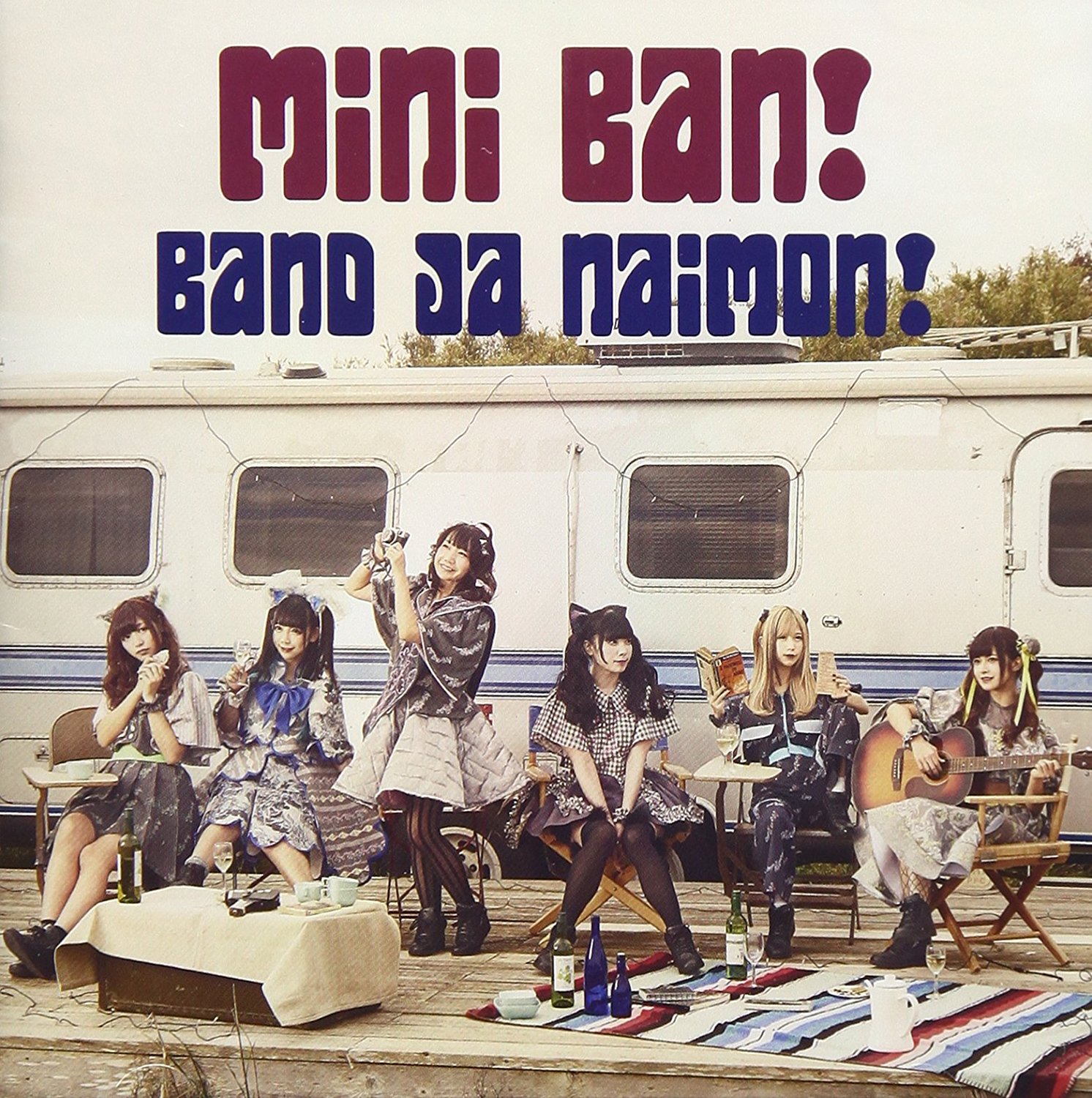