Drawing its influences from R&B girl groups from the 90s, BananaLemon makes its first appearance on the New PV Alerts with the dance shot for “JOYRIDE(#SorryNotSorry pt.2)”. Shot in the YouTube Space Tokyo, this collaboration features top choreography high up in Tokyo with the scene-scape just beyond the glass. Although this is a one-shot PV, the camera zooms in and out much too often to get a real sense of the overall choreography. But, these girls do have moves and give off the scent of a well-practiced crew. This is my first look at BananaLemon, so if you know more about them or perhaps count yourself in their legion, feel free to drop knowledge in the comments below or perhaps on our official Twitter. “Joyride (#SorryNotSorry pt.2)” is available now as at the online retailers below. 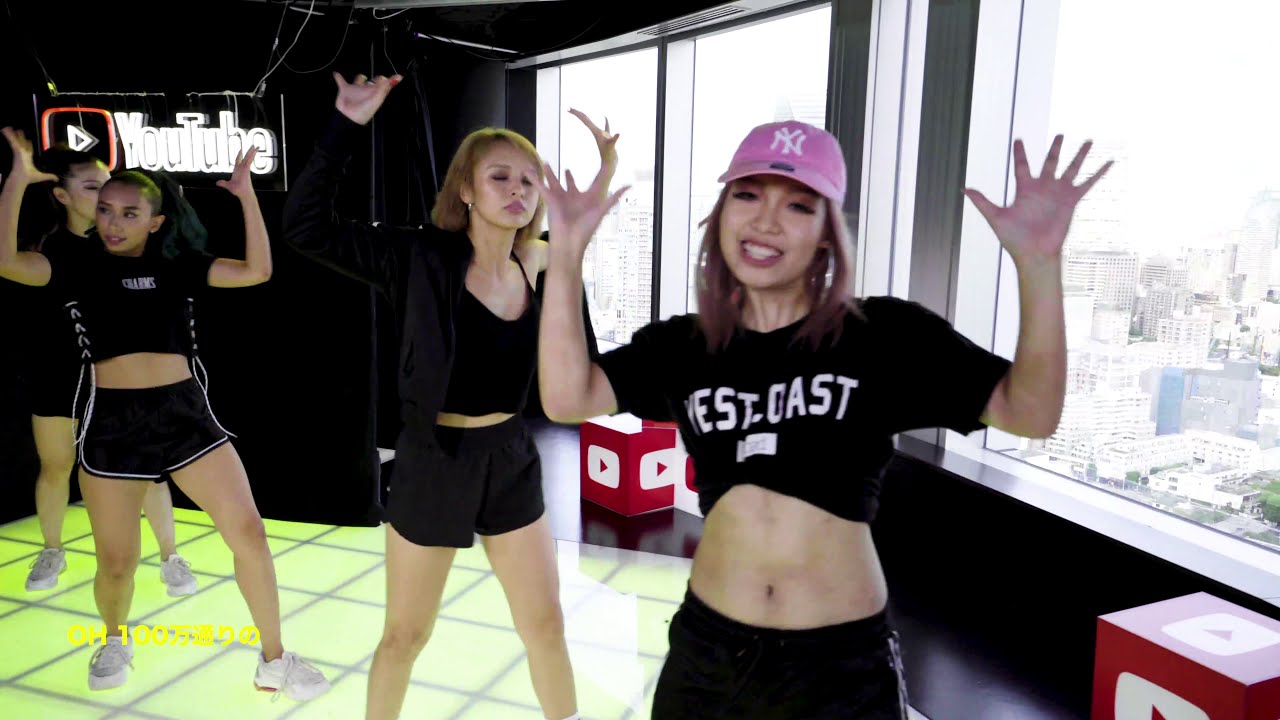 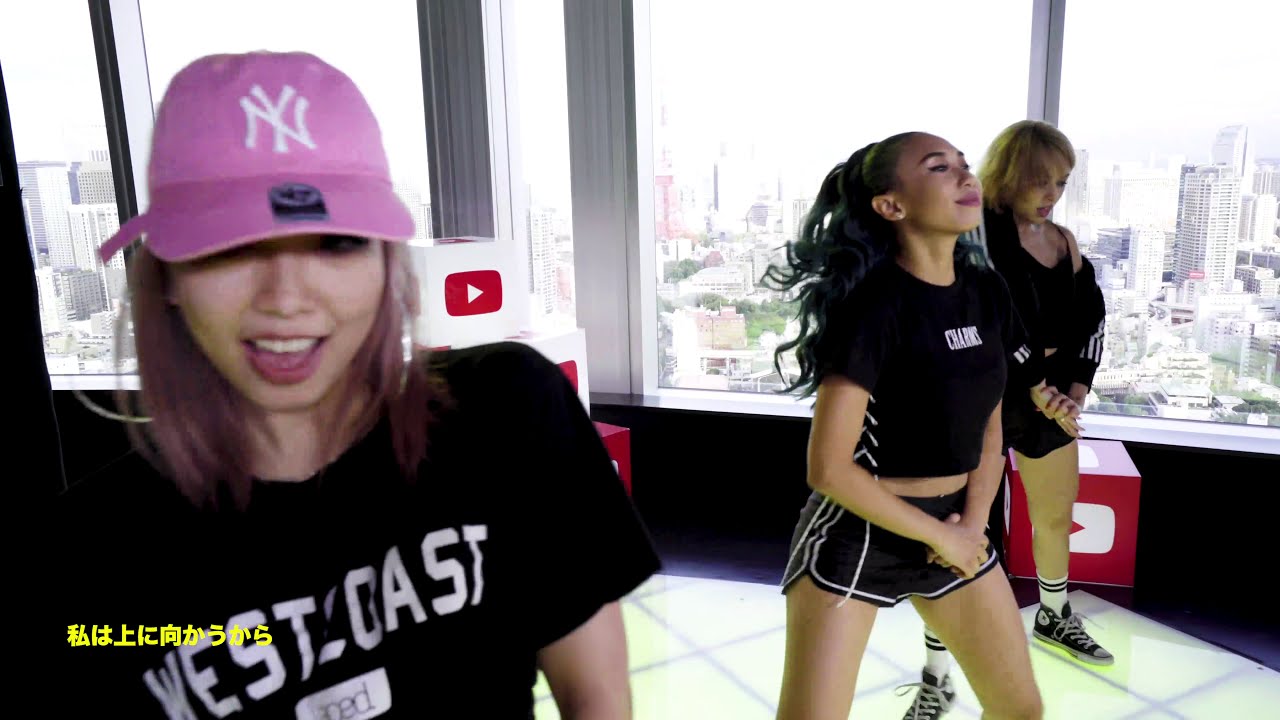 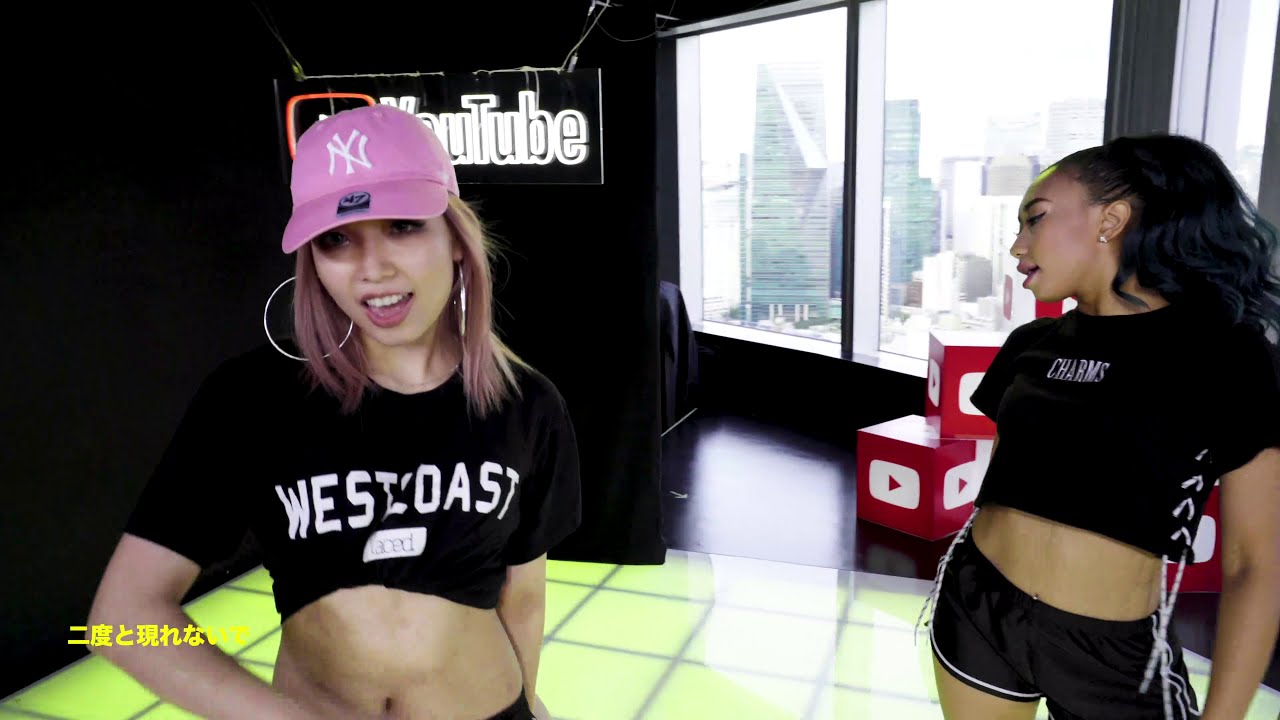 BananaLemon (バナナレモン) is a four member Japanese girl group under Digz Entertainment. The group was founded by producer STY, who has worked with many well known Jpop artists including Koda Kumi, J Soul Brothers, Daichi Mura and Fairies. BananaLemon are said to be heavily influenced by R&B from the 90s. Their fashion is described as a cuteness in a hard imagine, wearing black, tights and leather. Their inspiration came from popular artists like TLC and Aaliyah, describing their style as a sort of revival of this time. Their concept a mix of « cool girls and « girl crush ». They groups name coming from this concept, being fusion of « sweet » (Banana) and « sour » (Lemon). Although, how they came up with their name is still mostly hidden for now. BananaLemon’s current lineup includes members Nadia, (ナディア, Main vocalist), Mizuki (ミヅキ, Dancer), Saarah (サラ, Vocalist), and Lety (レティ, Rapper).
More BANANALEMON coverage from New School Kaidan

Def Will are a group with some international aspirations and a multilingual group of girls. …