Bakusute Sotokanda Icchome release their second single this year with “Watashi Michi”. The single is probably what you would expect from the AKIHABARA Backstage Pass group. “Watashi Michi” gets Tsunku lyrics and composition, and the song shows its roots all too conspicuously. But, if you are lamenting the dearth of Tsunku compositions in Hello! Project, you could do worse than check out TNX group that has Tsunku’s fingerprints all over it. “Watashi Michi” reaches the streets on October 26. 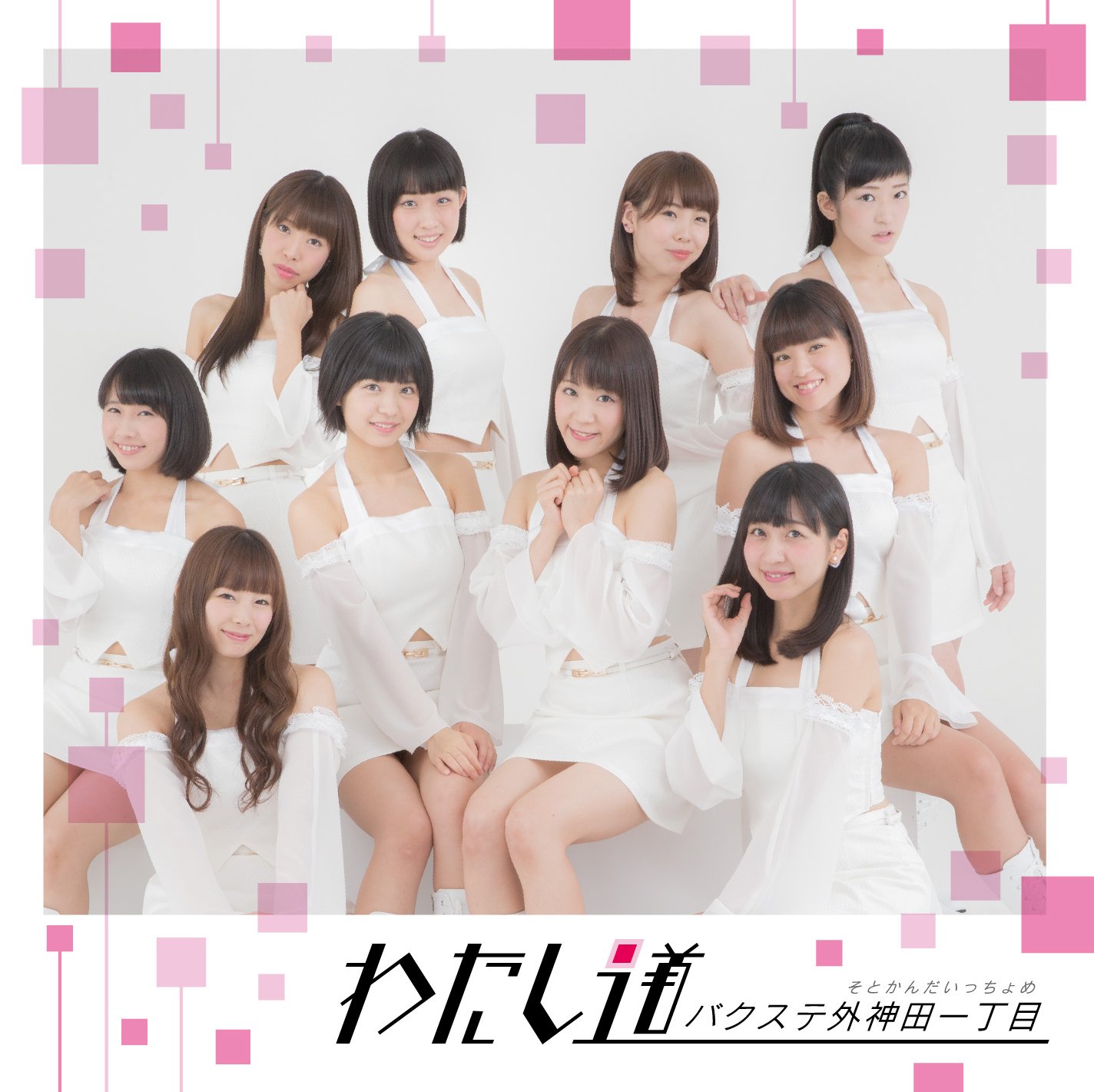 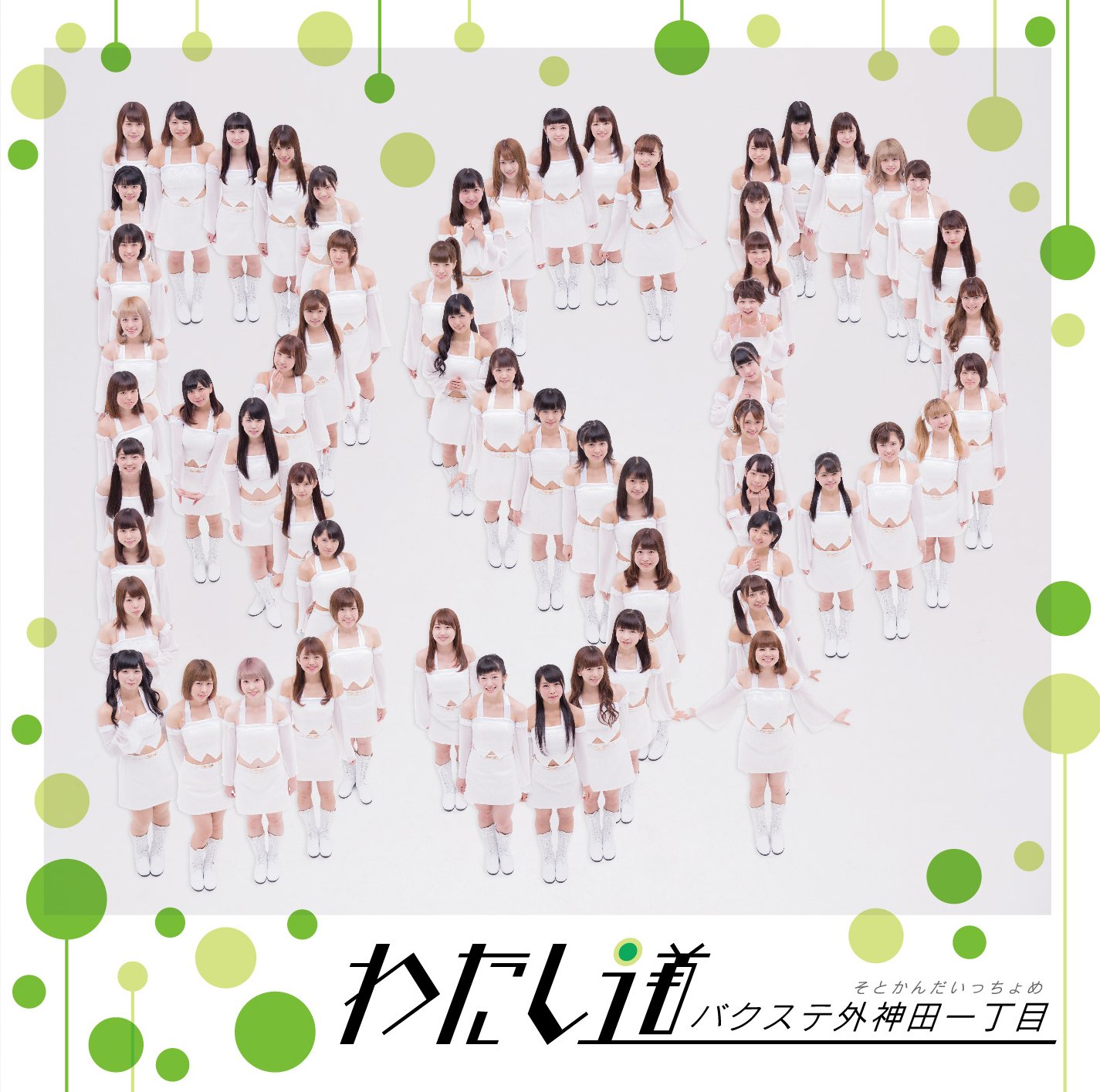 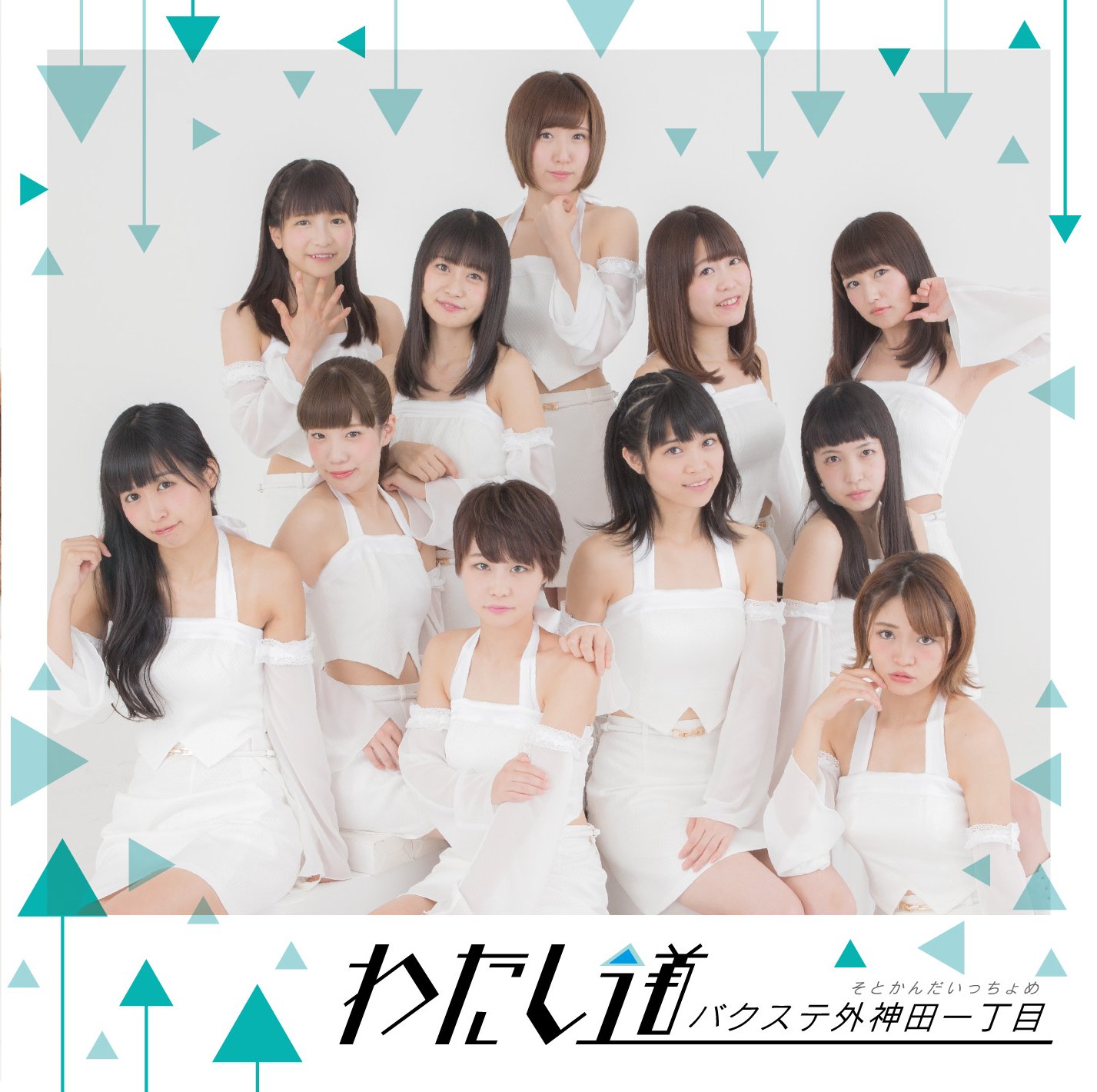 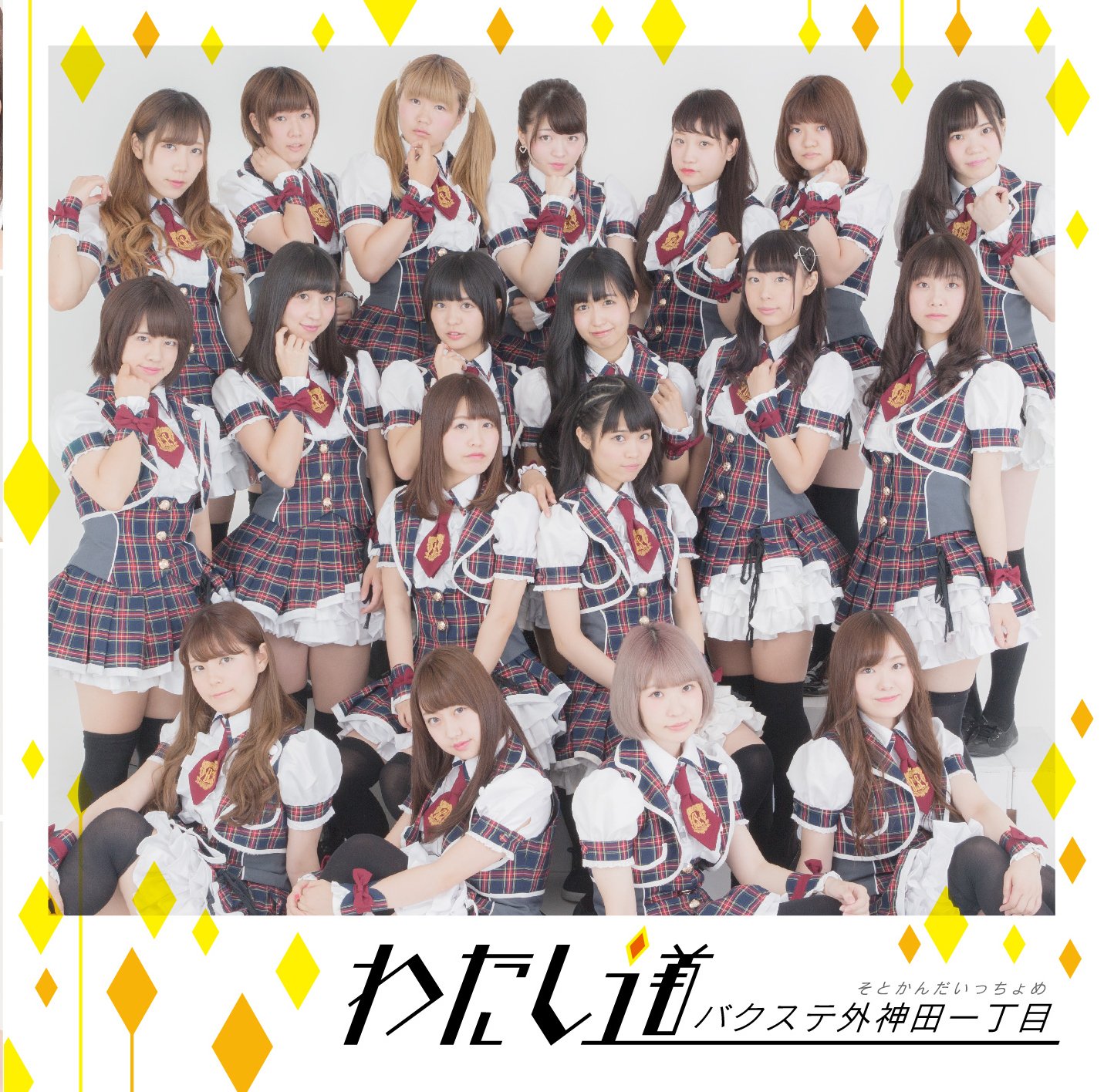