Going up? Just in time for their US tour in the fall, BABYMETAL has an English lyric version of “Elevator Girl”. The song, featured in BABYMETAL’s upcoming METAL GALAXY album (see below) was released earlier this year, already featured mostly English lyrics. This time around we get an English chorus as well. Somewhat more on the pop side of BABYMETAL’s work, the song features some pretty solid hooks with it’s insistent lyric. The video work is a live shot PV, which suits me just fine- most of us seem to think the group hangs its hat on the peg of its performance. The arrangement (electro intro aside) hits pretty damn hard with a wall of guitar noise that’s backed by a double kicked drum battery. “Elevator Girl” suits me very well; I’ll gladly add it to my next playlist.

Grab BABYMETAL’s METAL GALAXY on it’s October 11, 2019 by visiting the retailers listed below. 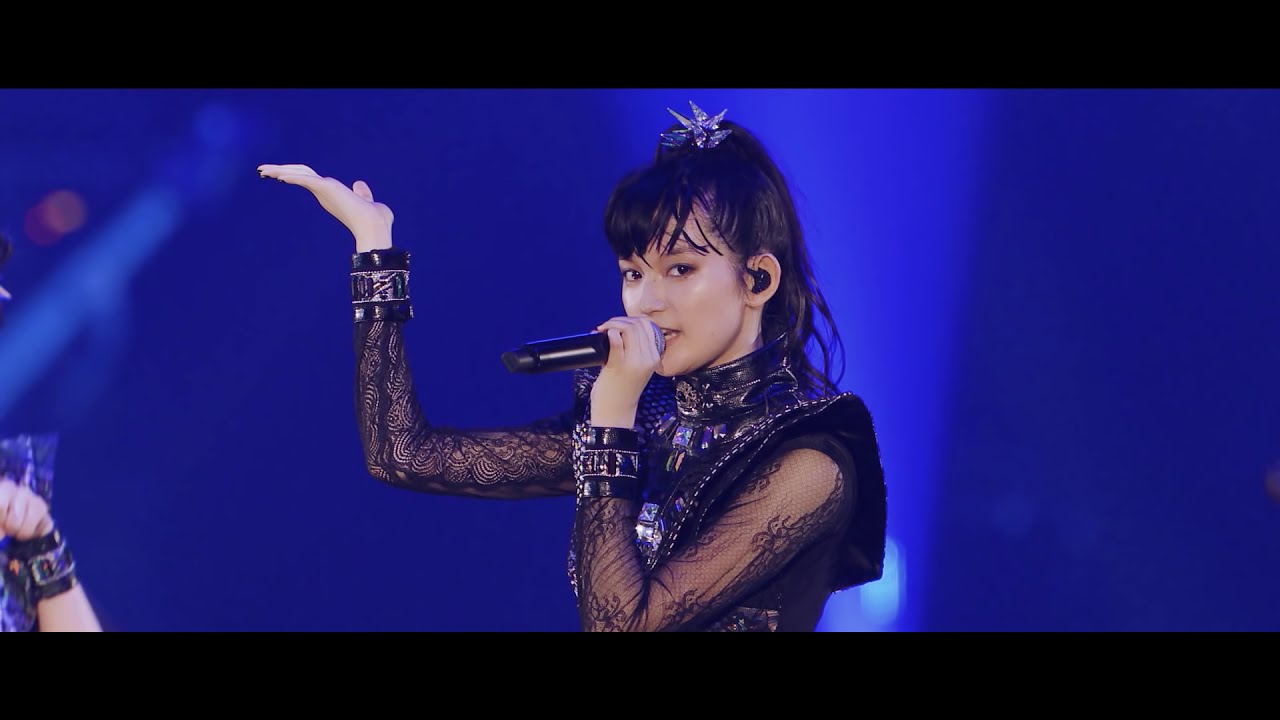 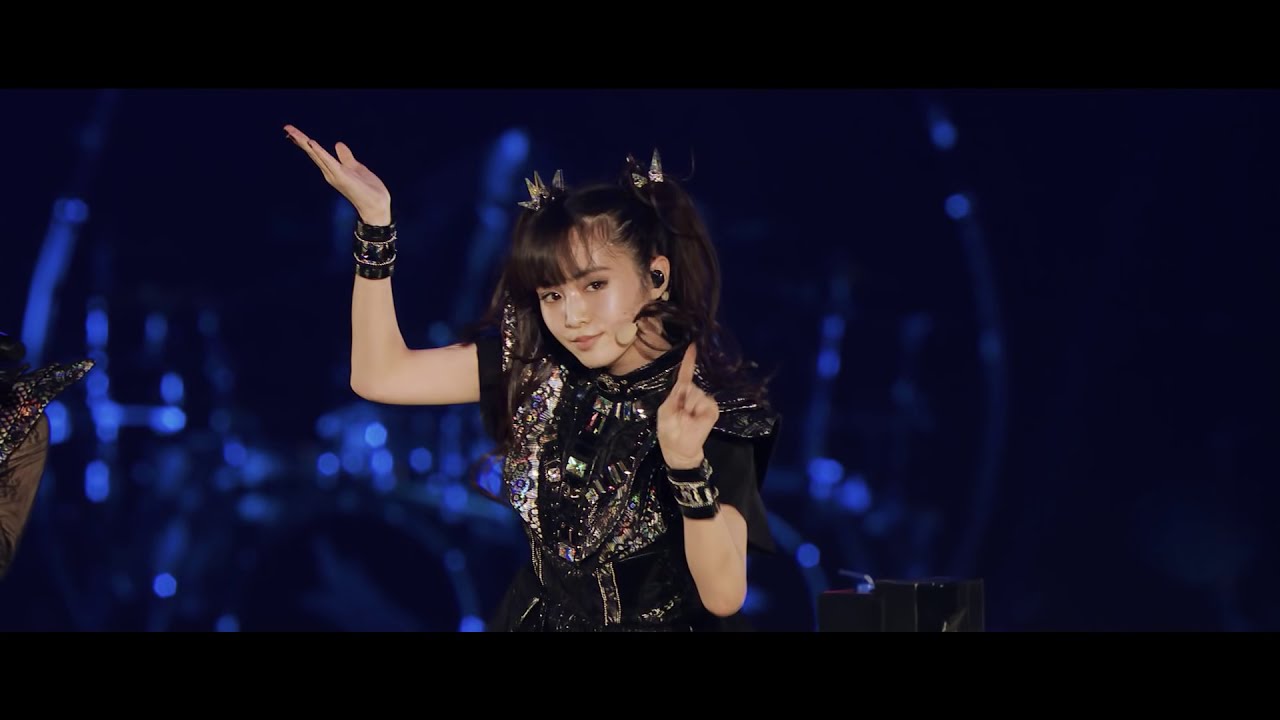 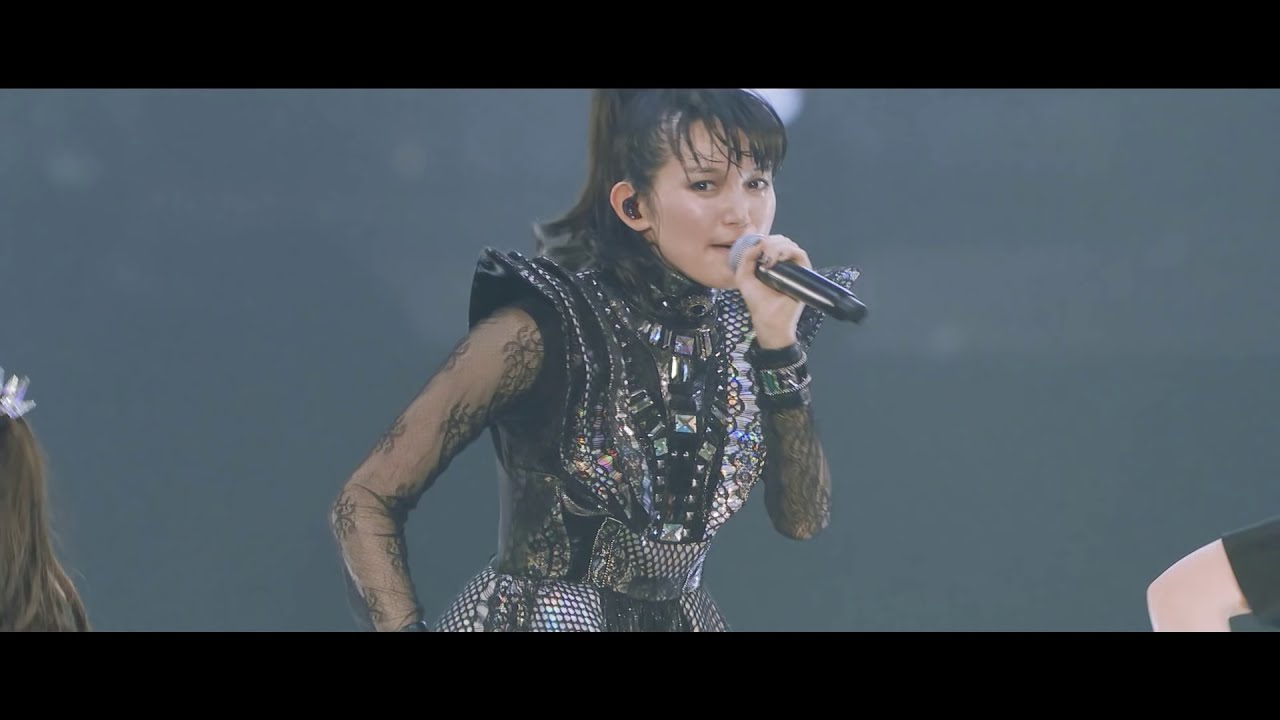 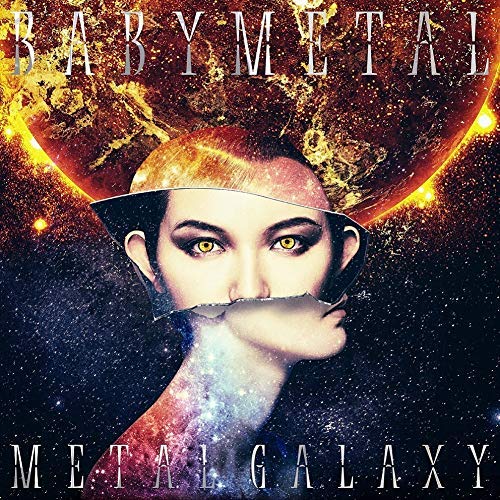 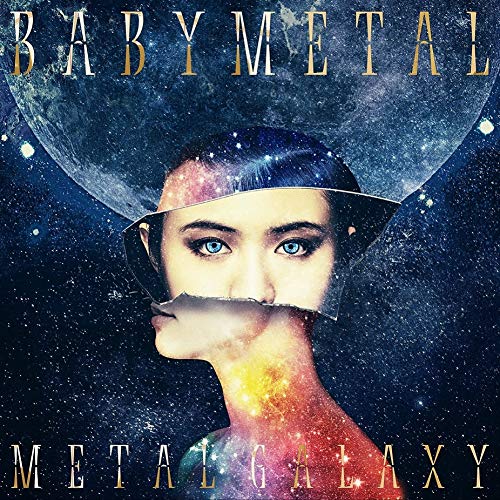