After posting nonstop images of herself and her bass guitar progress, former PASSPO☆ member Masui Mio finally makes her move with the release of her new group BabooBee’s debut promotional video “Right Now!”. And, it’s right now indeed! Playing a pop punk arrangement that probably wouldn’t sound so out of place in her former idol group’s setlist, Mio sings with all the cuteness you would expect but with some added presence that will suit her new evirons well. Loaded into the back of a remodeled bus, BabooBee take their act on the road LITERALLY. The bus speeds through some of the more famous streets of Tokyo with the party in the back of the bus (where it always is!). Really, if you didn’t tell anyone that Mio was formerly an idol, they would probably suspect that BabooBee was just another Japanese rock band with a ridiculously cute singer/bass player. “Right Now!” gives us great performances all around its three-piece lineup: great guitar licks from Michiko, wonderfully aggressive drums from Mirai, and Mio really earning her stripes as frontwoman/bassist. 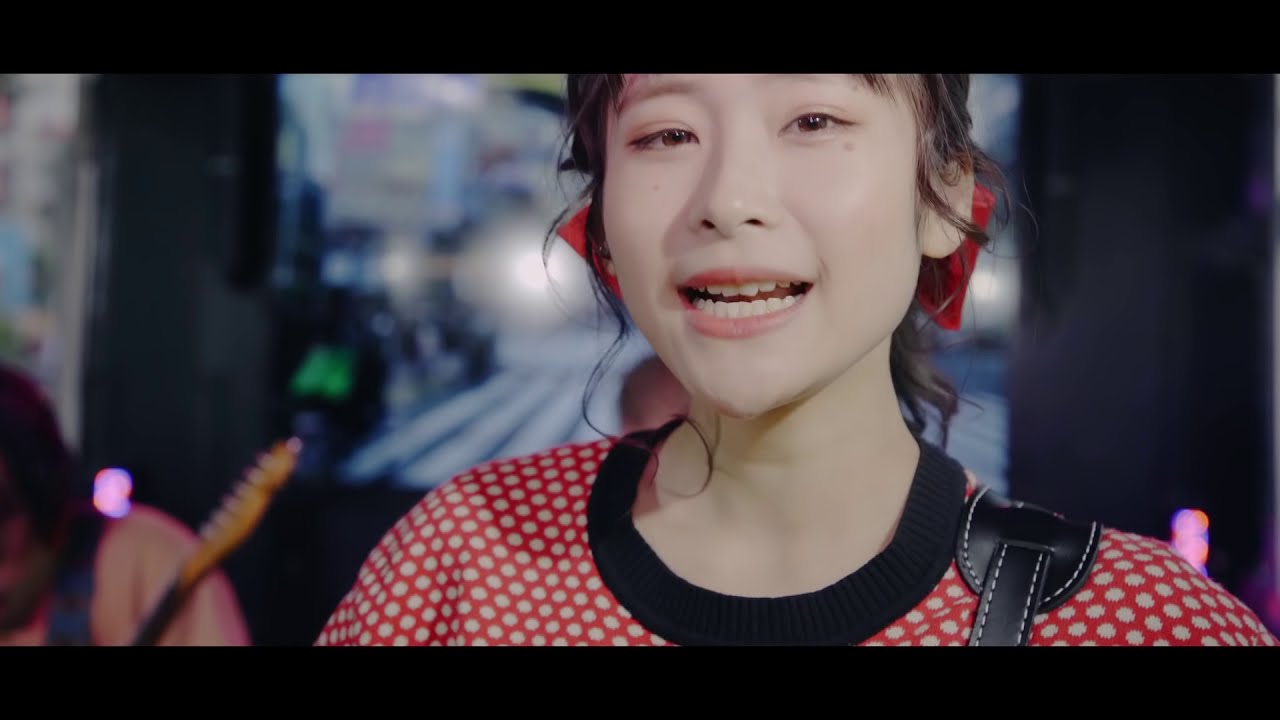 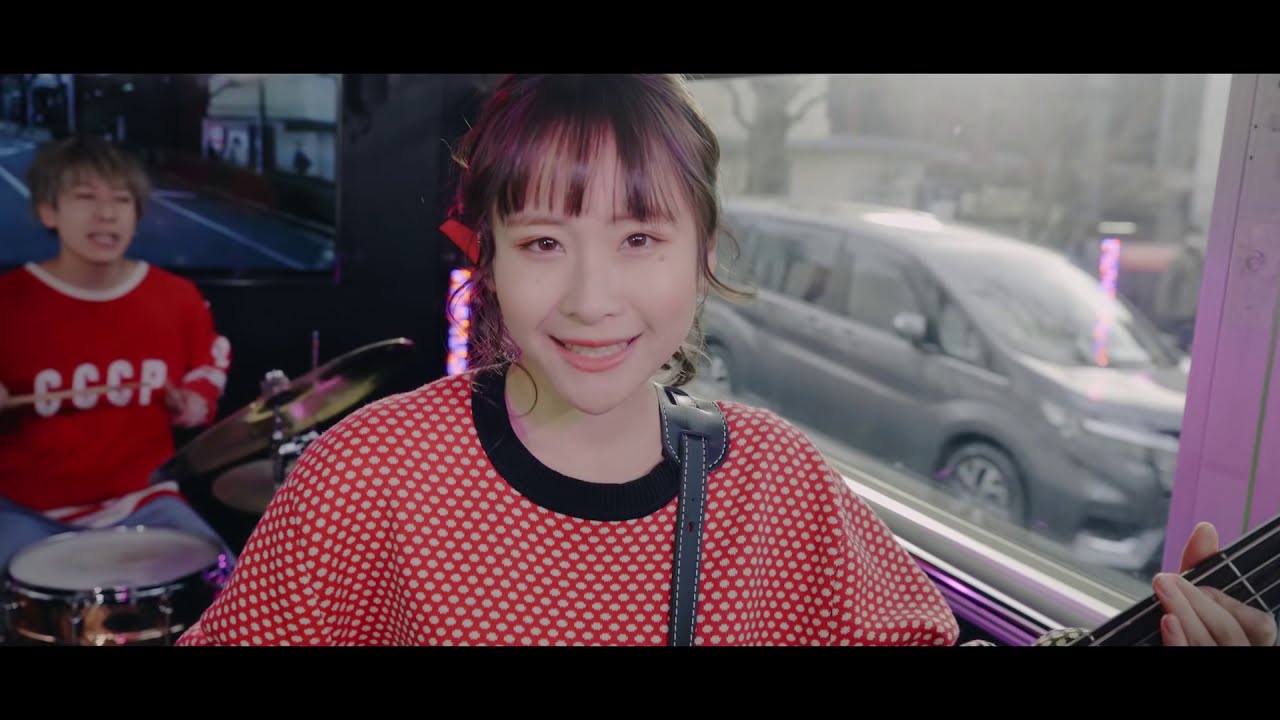 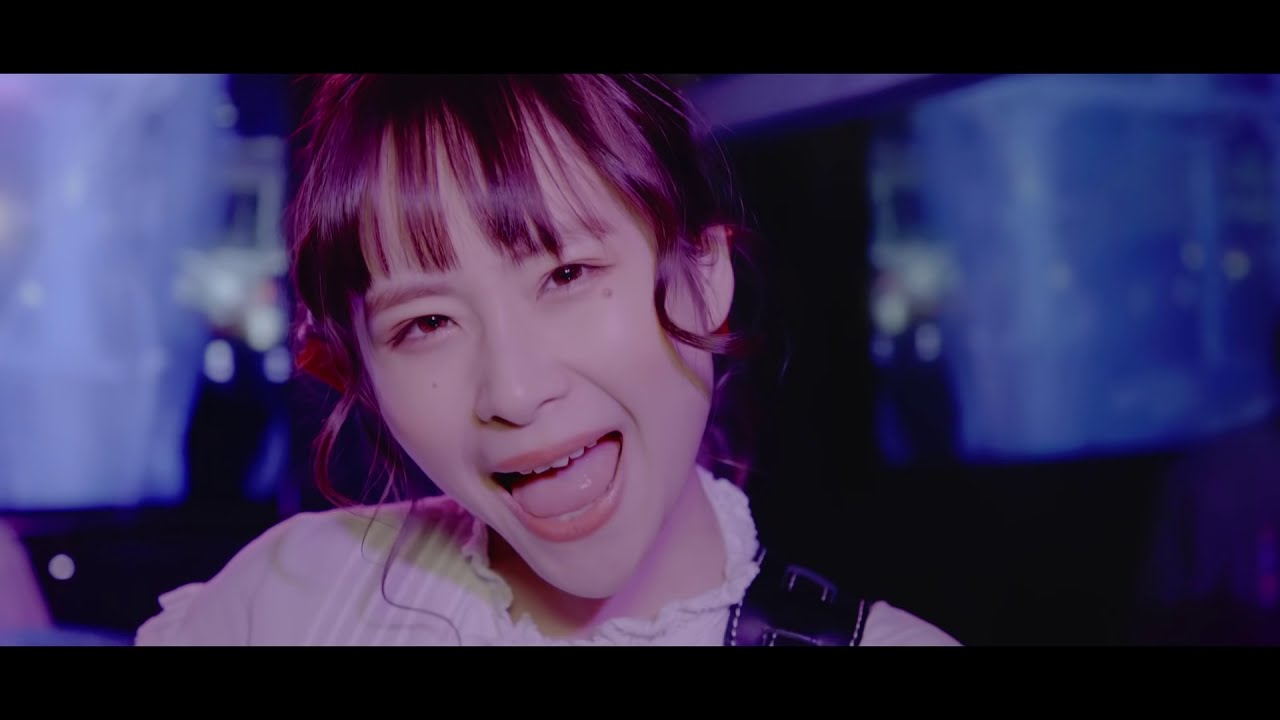 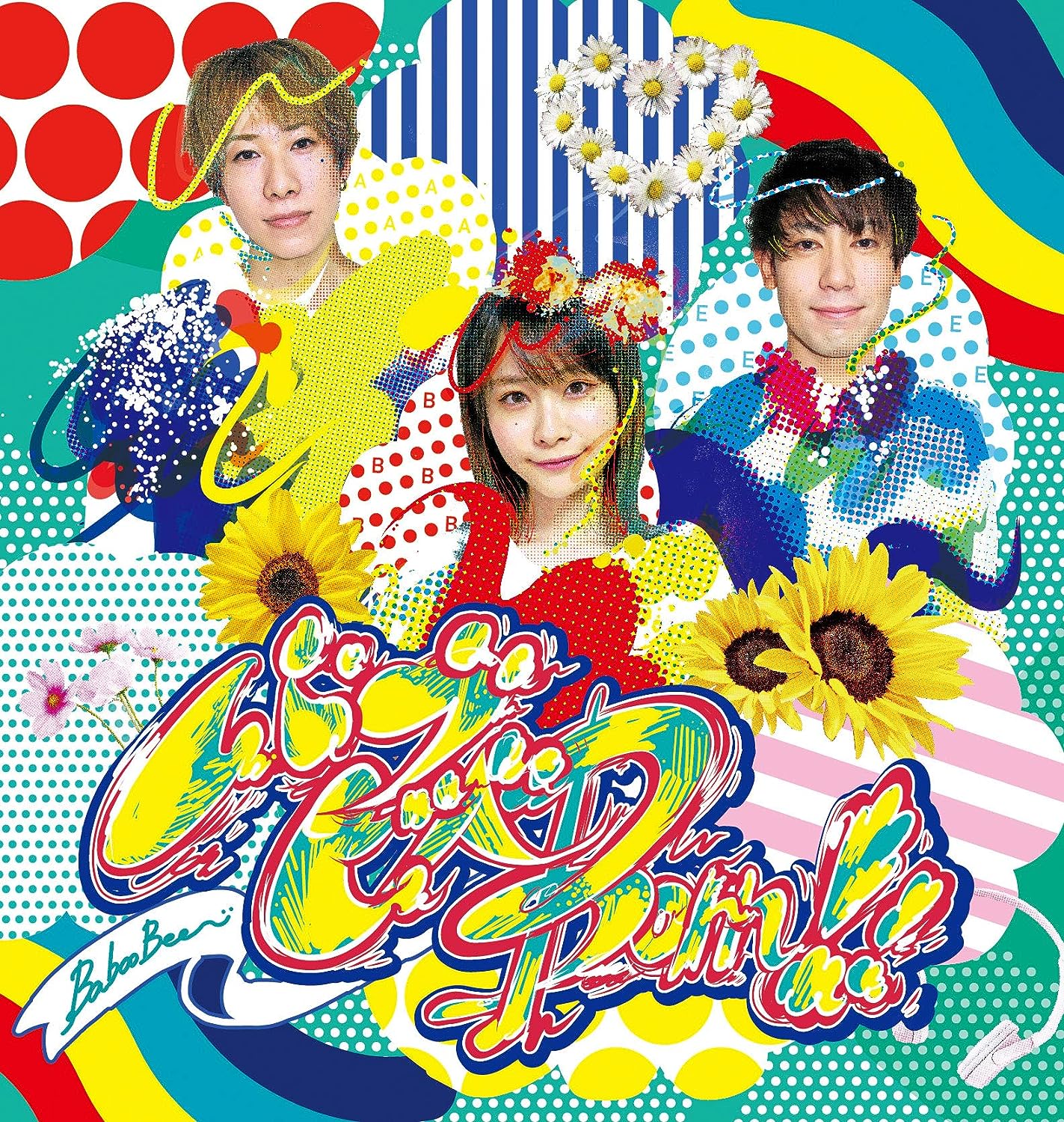 Contributor to New School Kaidan, idol fan TheNumber244 gets tickled mainly by Hello! Project. A former musician and full-time nerd, he calls Los Angeles his home. TheNumber244 is waiting for the day someone calls him "senpai".
@thenumber244
Previous New PV Alert: N Zero – Tokimeki♡destiny
Next New PV Alert: Morning Musume ’19 – I surrender. It’s only love but it is love.