Well, what’s happened since you last checked in with Avandoned? For starters, the group has adopted the English spelling of the group name officially (あヴぁんだんど -> avandoned). Even more striking: with the graduation of Kotori Katao leaving Usakura Beni feeling abandoned (yet again), Avandoned recruited new members and continue with Beni acting as “Playing Producer”. What hasn’t changed here is the quality pop offerings of the group. “Margaret (マーガレット)” gifts us with a lovely melody played on the piano with guitars and strings filling out the sound. If you get a chance, try to focus in on the dreamy backing vocals that play like an instrument tucked away in the mix. As always, I love the sound that Avandoned chooses for its arrangements. The girls, now numbered at six, take a day trip to the park and down the street to hair salon as Beni reflects on the memories of her day spent with her new mates. “Margaret” is a cute frolic of an afternoon that won’t waste your time. Of course, you should know by now that the flowers that Beni is blooming for her solo shots is her new group in metaphor. Sweet and touching, “Margaret” is a great addition to the Avandoned catalog. “Margaret” goes on sale June 26, 2019. 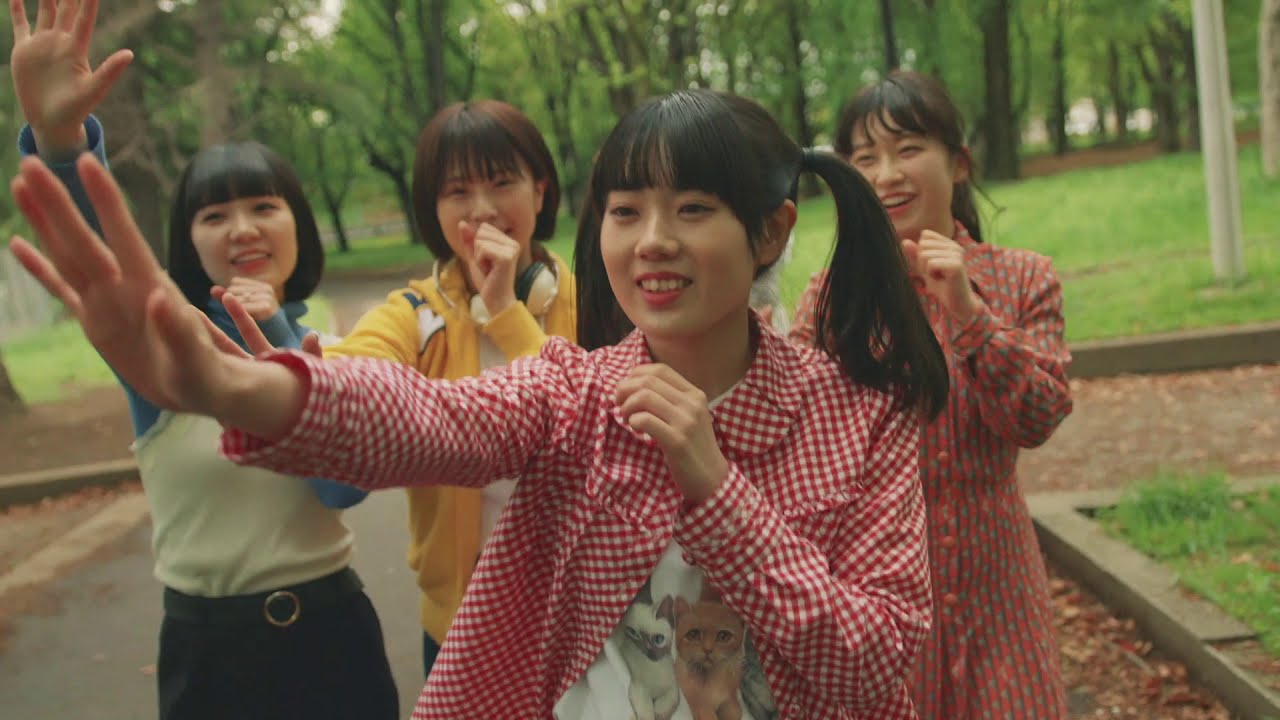 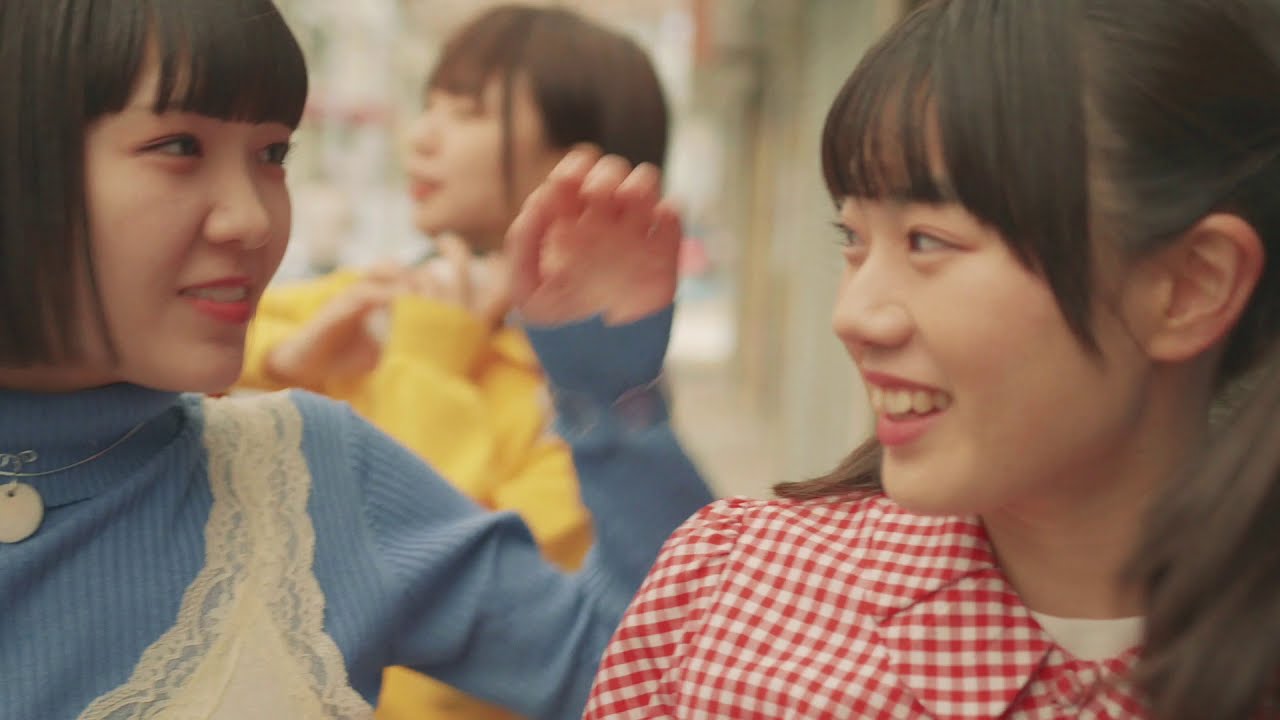 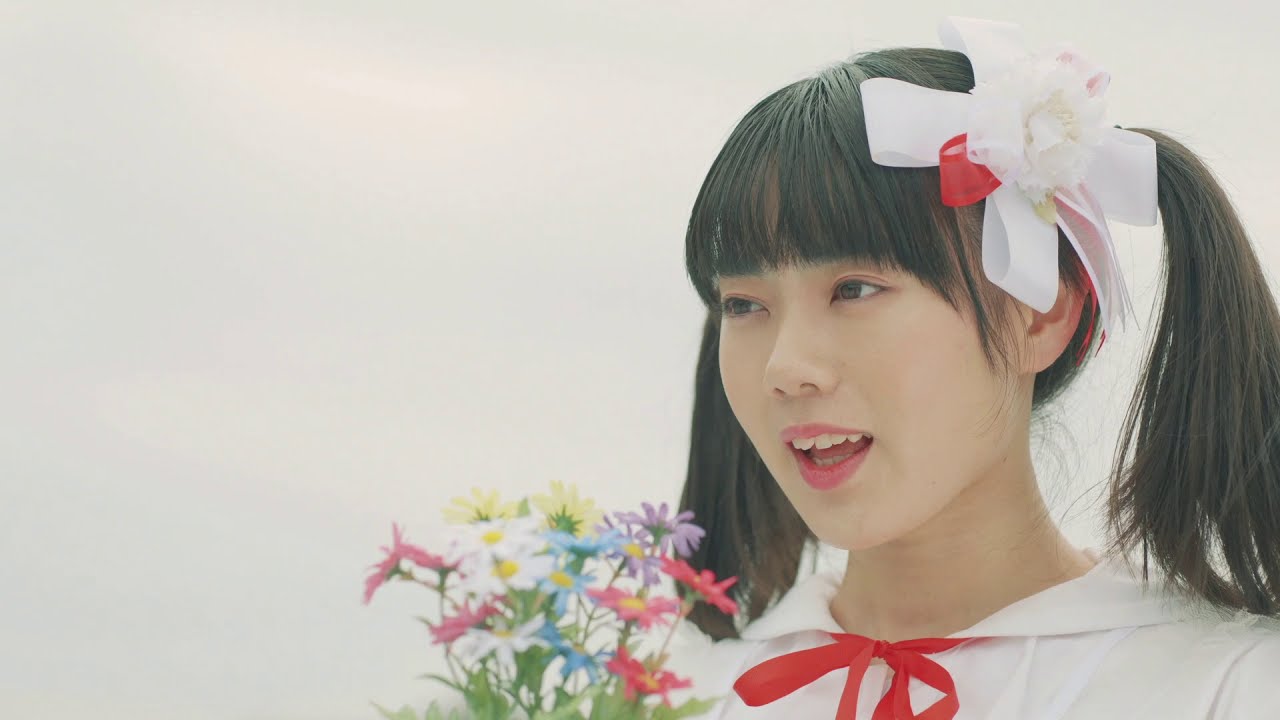 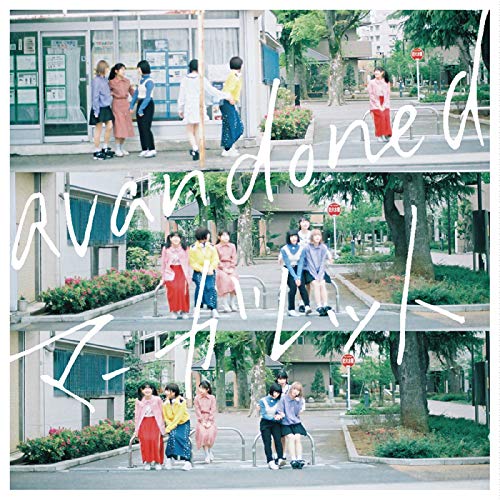 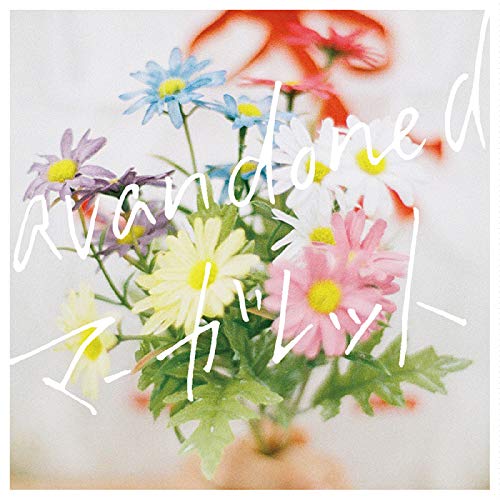