The latest pair of promotional videos from former Momoiro Clover Z member Ariyasu Momoka take flight with the release of “Nijimu Namida (虹む涙)” and “Sakura tone (サクラトーン)”. Both videos are recording versions, which means that they are look at Momoka in the studio laying down her vocal tracks. 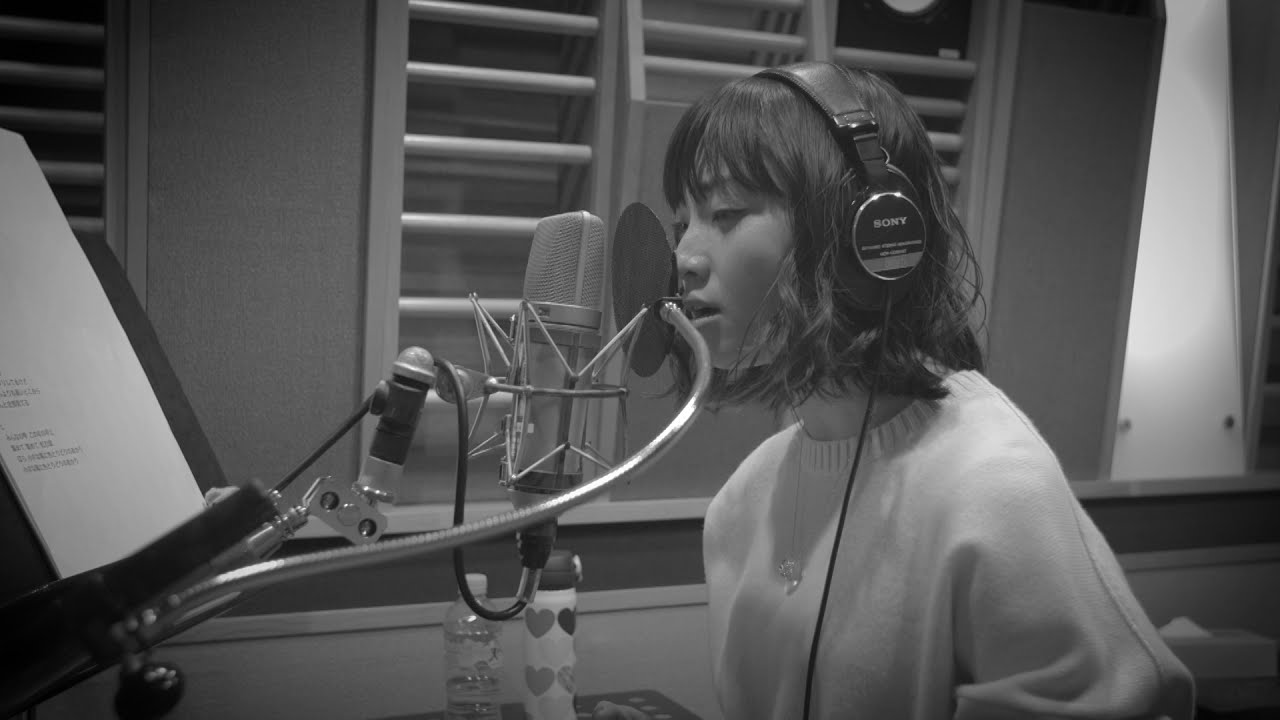 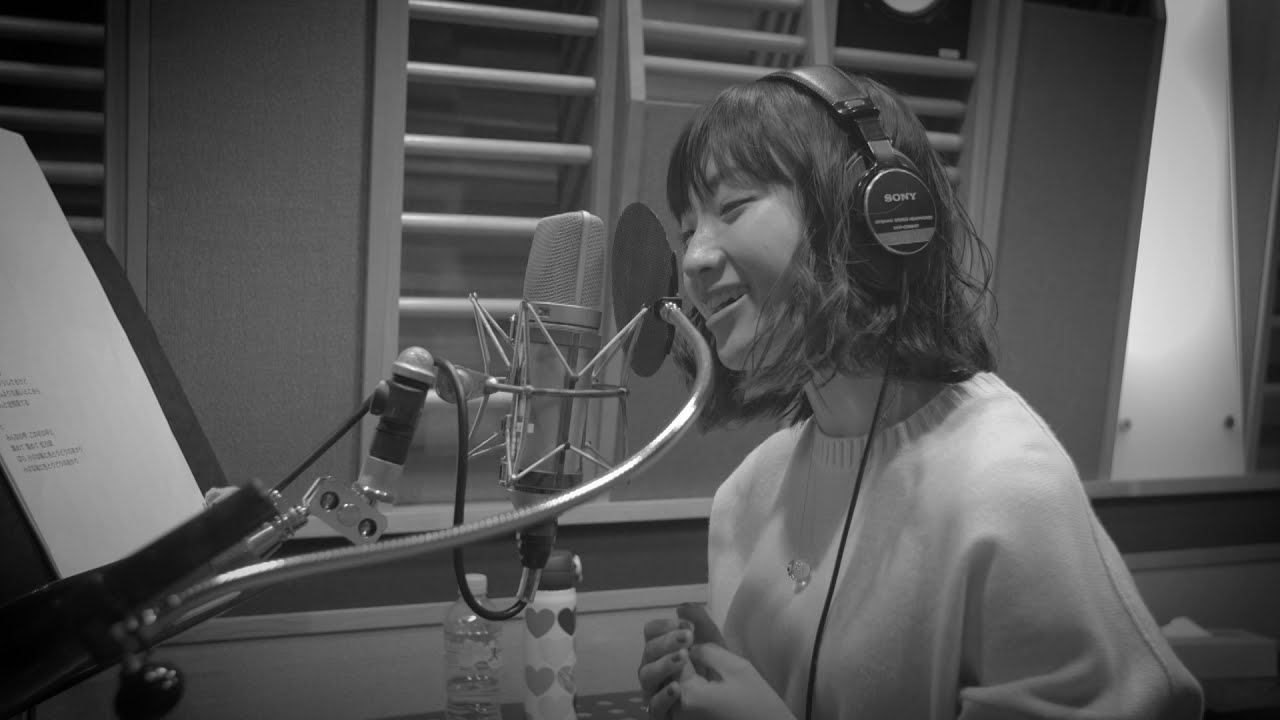 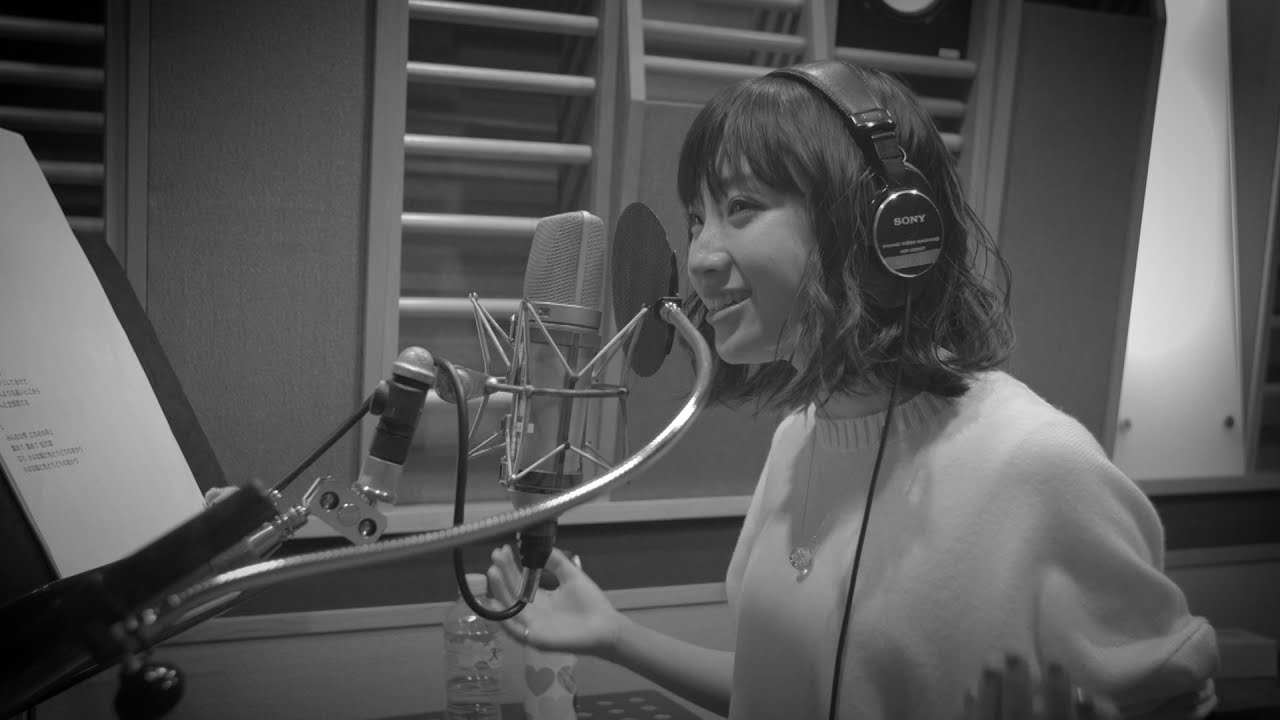 Ariyasu Momoka (有安 杏果, born March 15, 1995) is a Japanese singer and photographer, as well as a former idol and child actress. She is best known as a former member of the idol group Momoiro Clover Z, in which her image color was green. Ariyasu was born in Kyoto Prefecture and grew up in Saitama Prefecture. From the age of one, she started acting as a baby magazine model. She was later represented by talent agency Carotte C&T and appeared on television shows and in numerous commercials. On November 1, 2008, Ariyasu moved from Carotte to the Stardust Promotion talent agency, and on February 2, 2009 was put into the agency’s all-girl idol group Power Age. Power Age had been launched in 2005 with members of elementary to high-school age, but it was nearing the end of its existence when she joined. Three months later the band was disbanded. On July 26, 2009, Ariyasu was added as a sixth member to the idol group Momoiro Clover, which was about to release its first indies single. On January 15, 2018, Ariyasu announced on her personal blog that she would graduate Momoiro Clover Z to live life without any schedules or plans. Her last performance as a member of Momoiro Clover Z took place on January 21, 2018. Ariyasu is currently active as a soloist and as a photographer.
More ARIYASU MOMOKA coverage from New School Kaidan 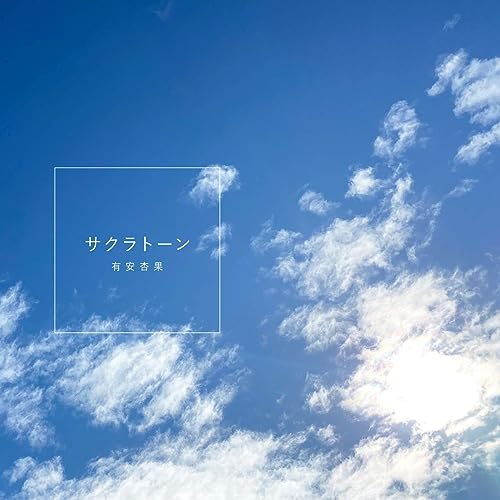 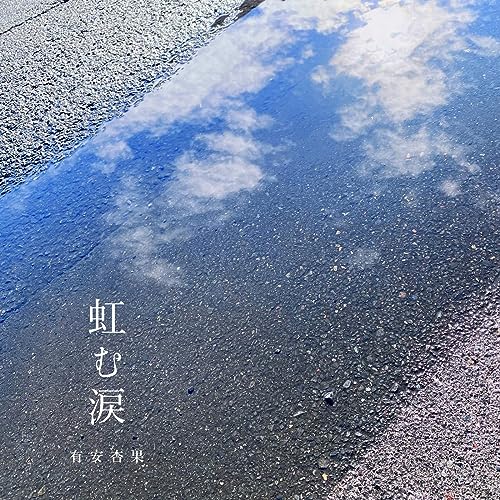 Wielding an electric guitar is probably not what you thought you’d see from MomoCloZ’s Momoka. …