On today’s edition of (not so) New PV Alerts, we have AOP’s newest single “Soreyuke! Koi gokoro”. This song serves as the opening theme to the TV Anime “Choukadou Girl ⅙” airing in the Spring 2019 season. You’ll be able to purchase “Soreyuke! Koi gokoro” starting on May 10. As an added bonus, we have the dance version below. Make sure to check that out, too! 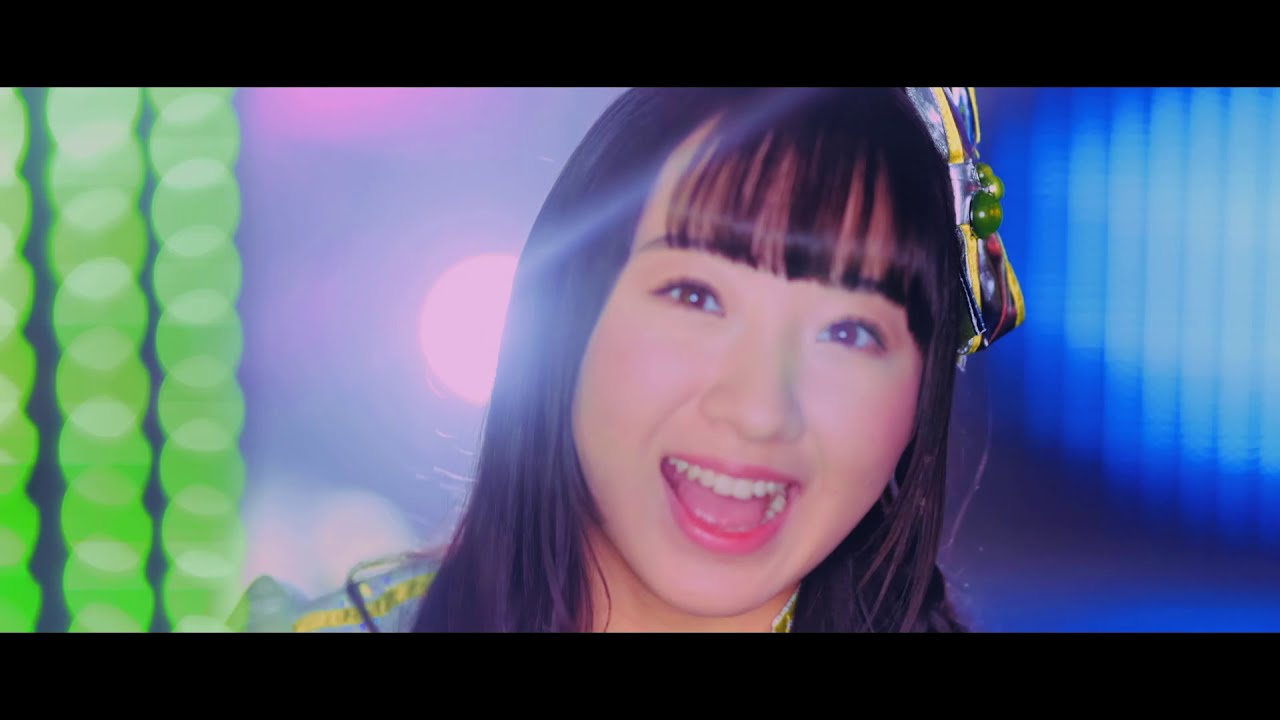 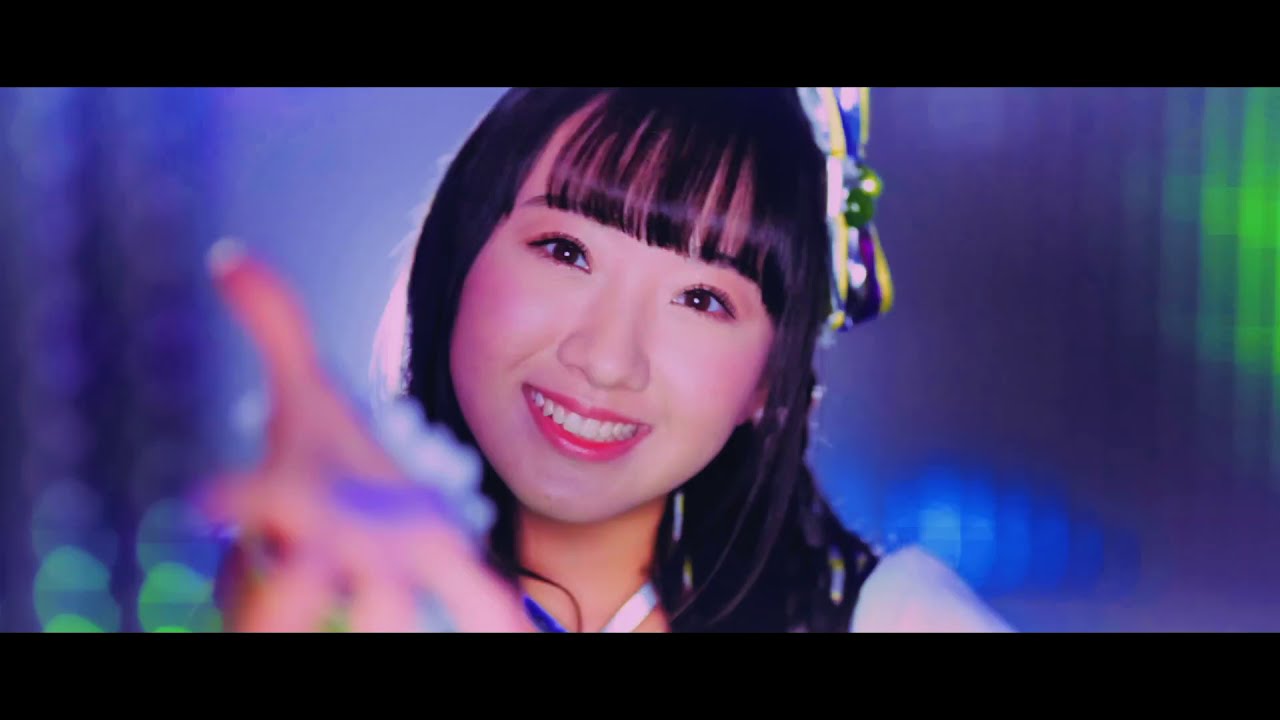 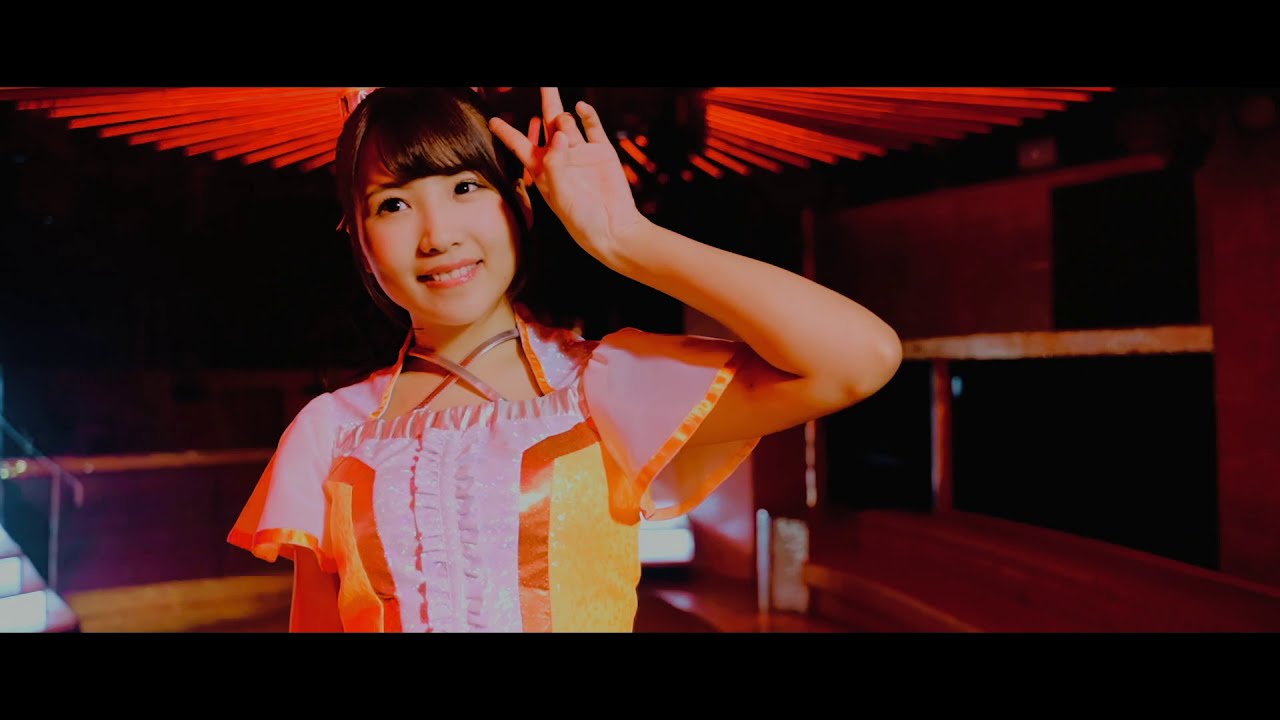 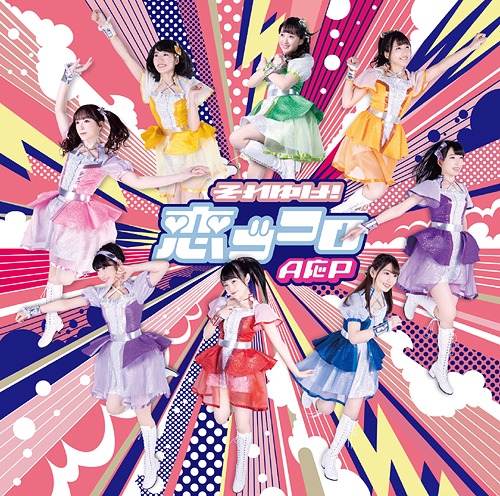 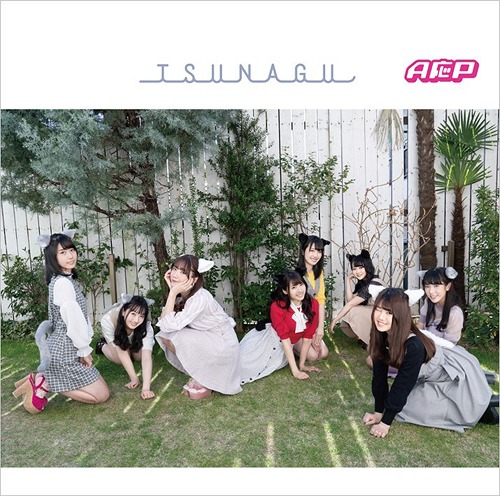