Coming in as the coupling track to the group’s most recent single Freedom de Muda ni Muteki!!, AOP gets a bit funky with the promotional video for “Sekken WOW! (せっけんWOW!)”. Shown through (mostly) studio shots of the members, “Sekken WOW!” finds the girls rapping their way through verses decorated with record scratches and guitar squeaks that hearken back to the time when these kinds of rap/rock mashups were a thing. Despite that outpouring of sass just now, it’s kind of cute seeing the girls have their way with this genre … and that’s really the point here. “FREEDOM de muda ni muteki!!” goes on sale March 18, 2020. 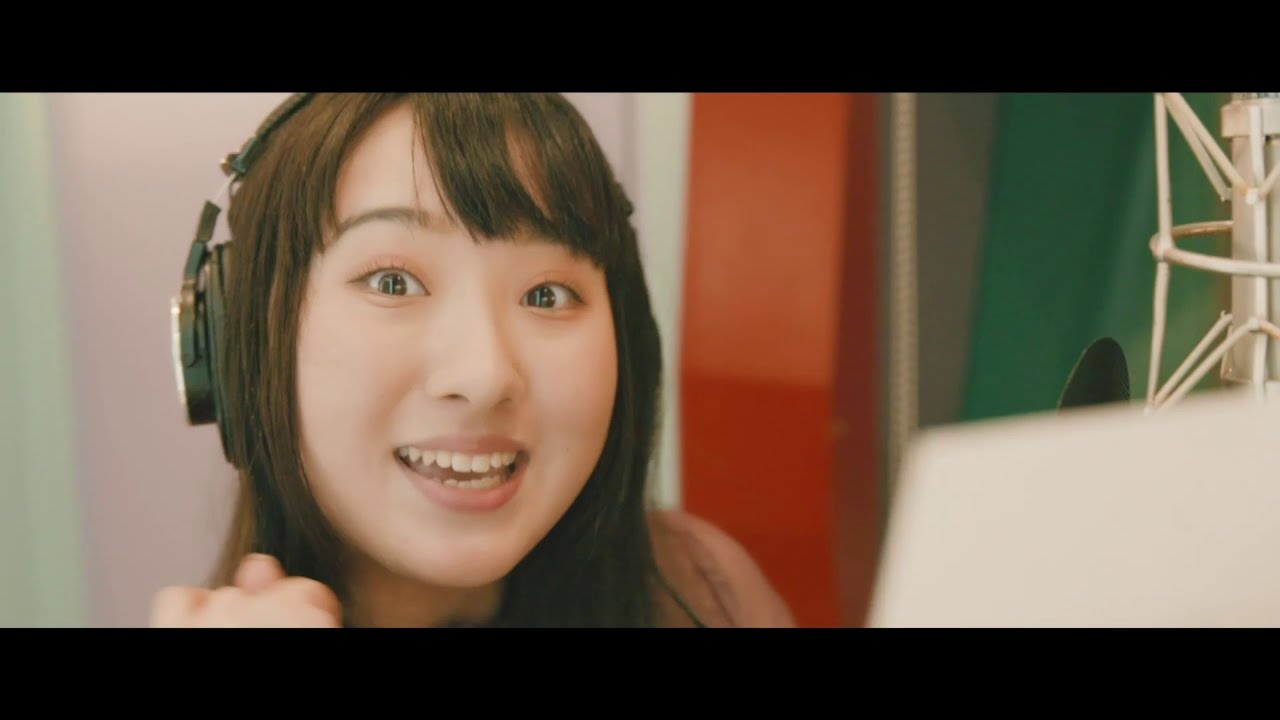 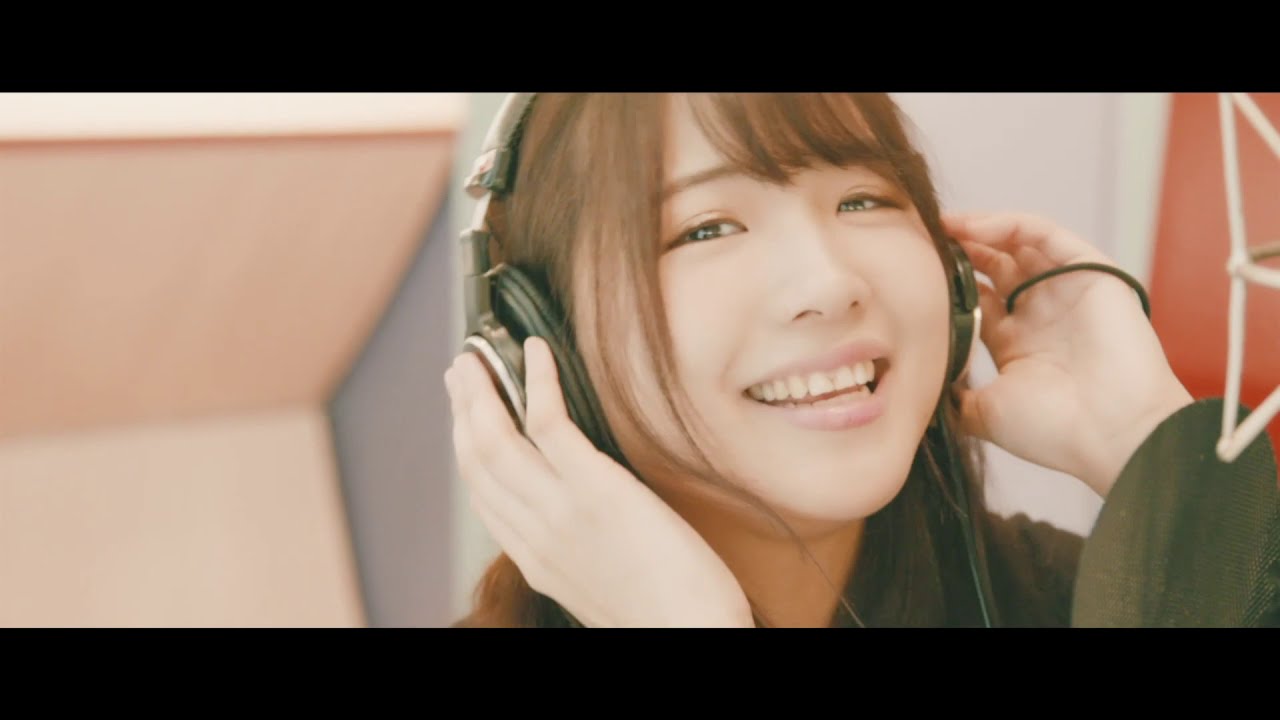 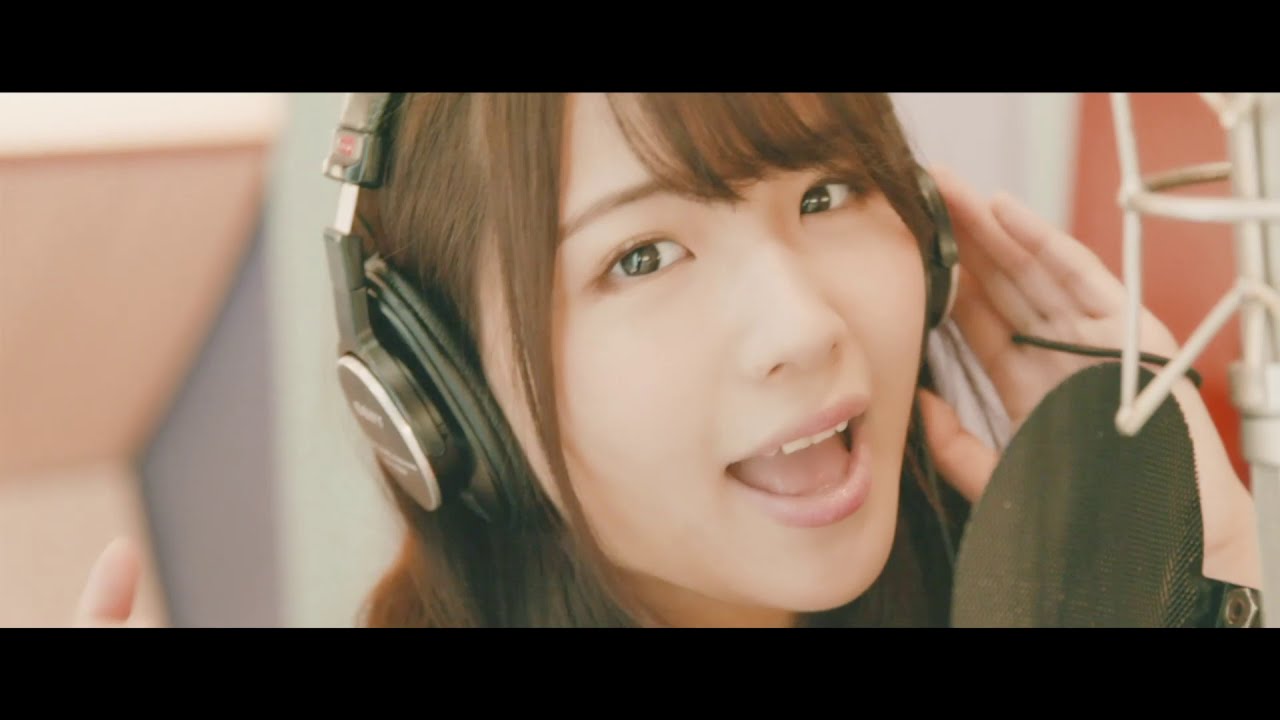 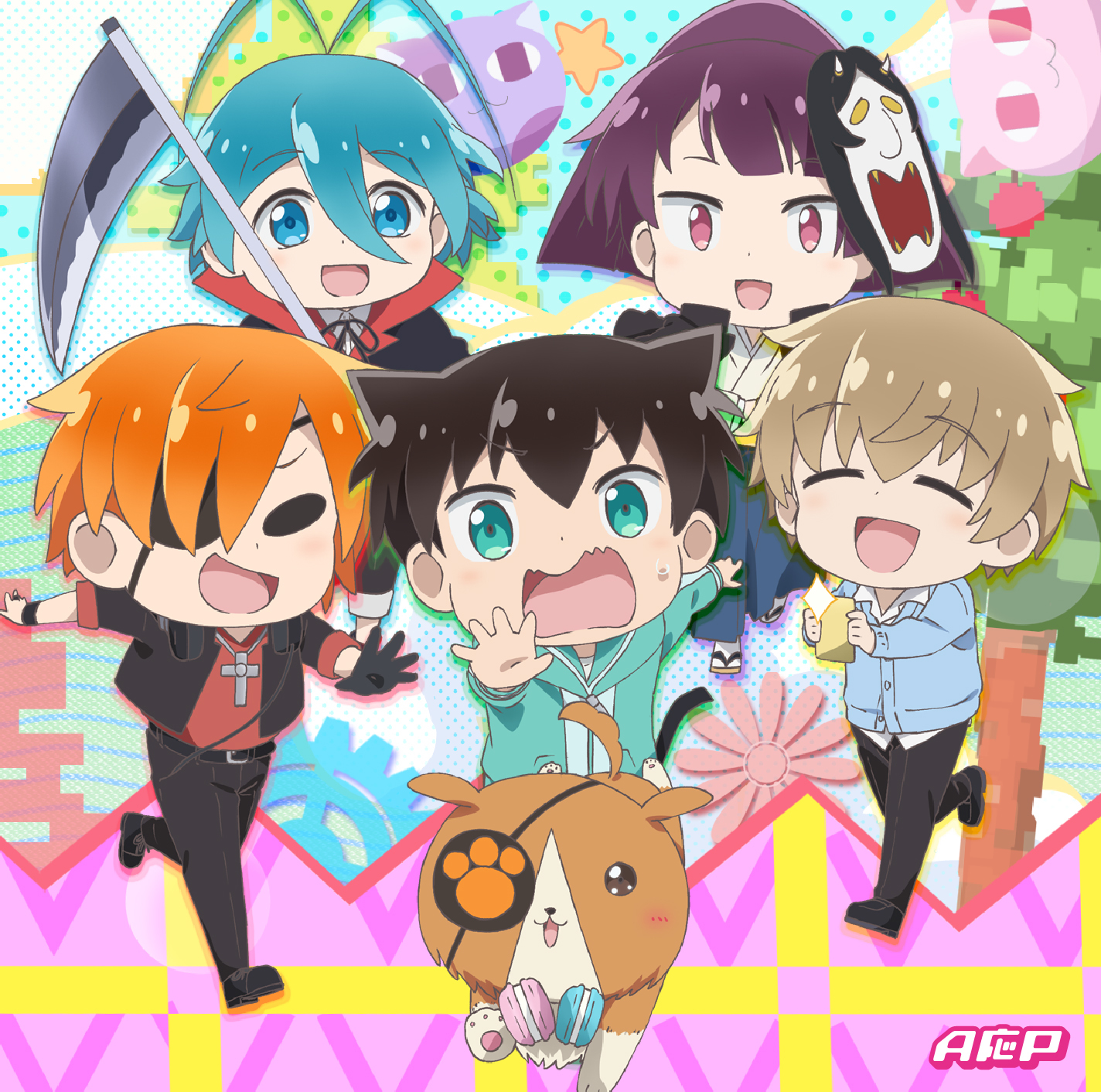